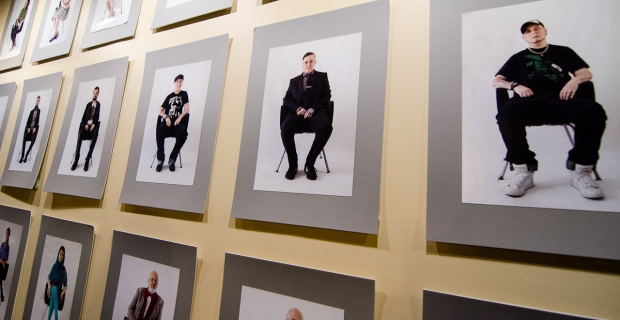 Why White opened at 107 Projects last week. It was a group exhibition launching the space into its new role as a sometimes gallery. The brief for the artists was to explore their take on the stark white walls and convention of gallery spaces.

The press release said that Why White? was an attempt to create a warm and unpretentious gallery experience. It said that the exhibition was an attempt to provide a more accessible and familiar environment for people to explore the art. The gallery space was accessible (literally as well as, y’know, the other way) in a converted garage. There was an enthusiastic crowd and stressed out organisers which is always a good sign. But unpretentious? Probably not.

The exhibition featured a huge variety of works, from traditional painting to mixed media, installations, photography and sculpture. The eclectic mix forced viewers to interact with the exhibition by weaving amongst the artwork.

Someone has good connections – one of the the infamous Sydney Food Trucks was out the front of the gallery. Sadly for the carnivores it was the veggie one. We’d like to put forward a thesis suggestion: what is the value of the intrinsic link between art and booze? The bar at 107 Projects was charging $7 a beer. We haven’t been confronted with such a challenging art-world dilemma since Oettinger got cheap at Dan Murphy’s and turned up at every exhibition opening. Gold coin donations we can handle. $4 ARI prices sting a little. Seven bucks?  Hmmm…

Why White continues until Sunday 30th September. Poke your nose in if you’re wandering along Redfern Street looking for some arty entertainment. 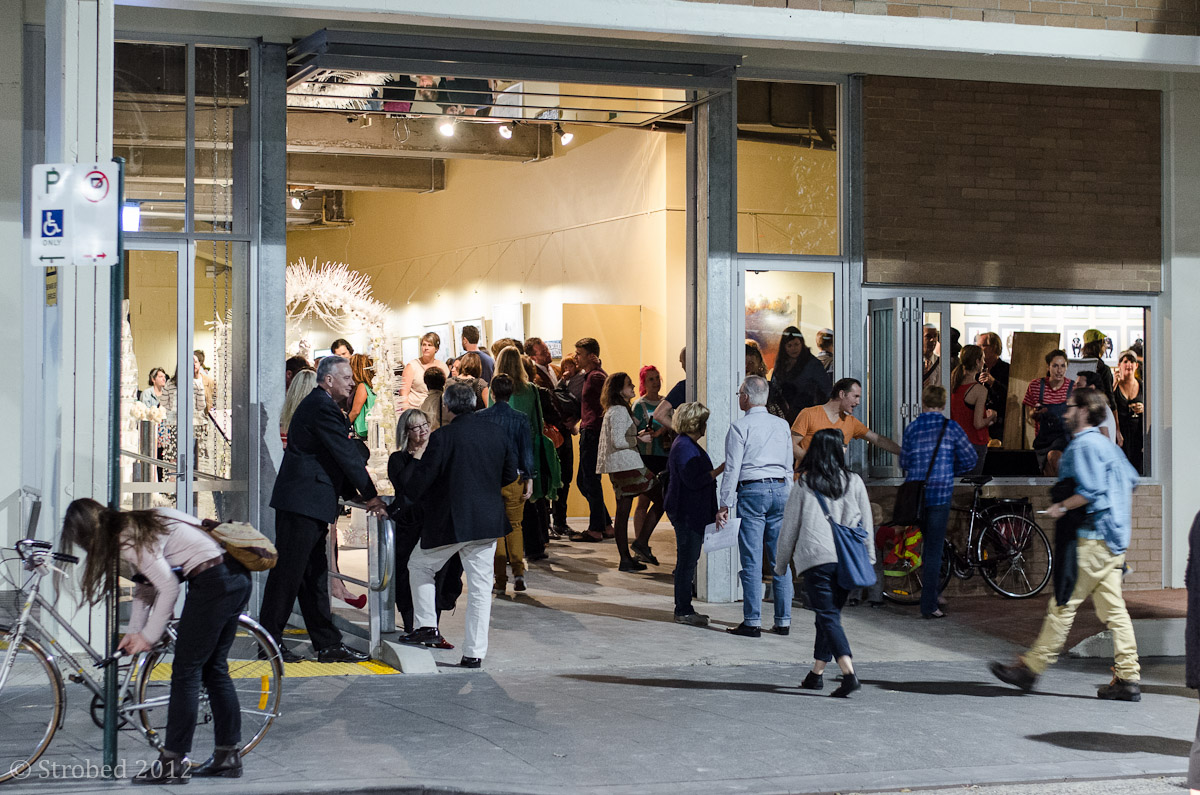 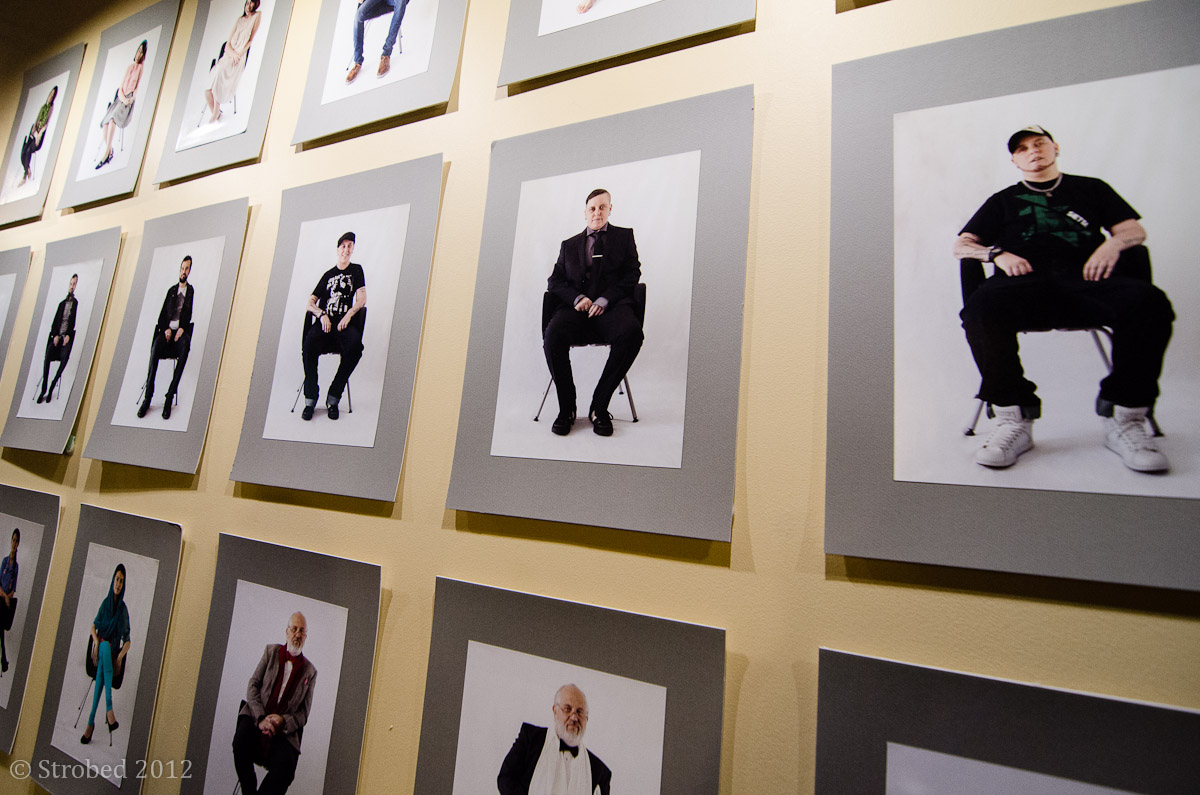 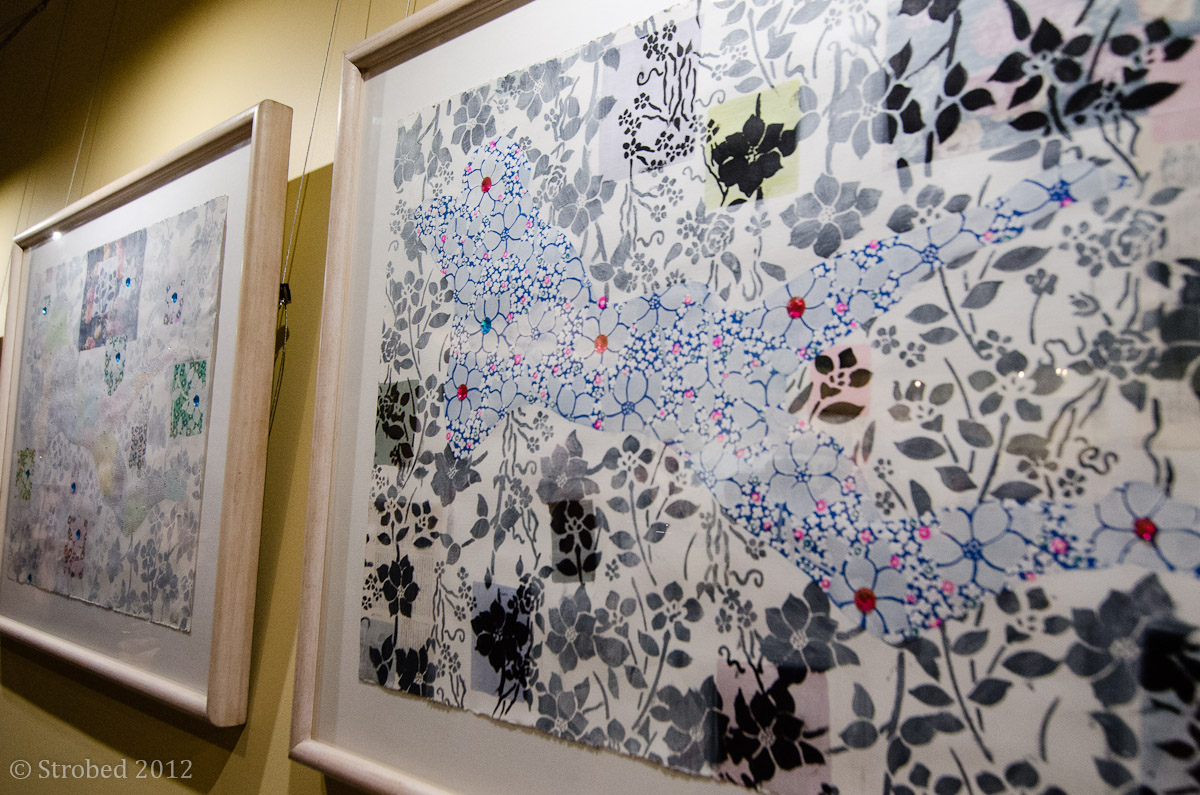 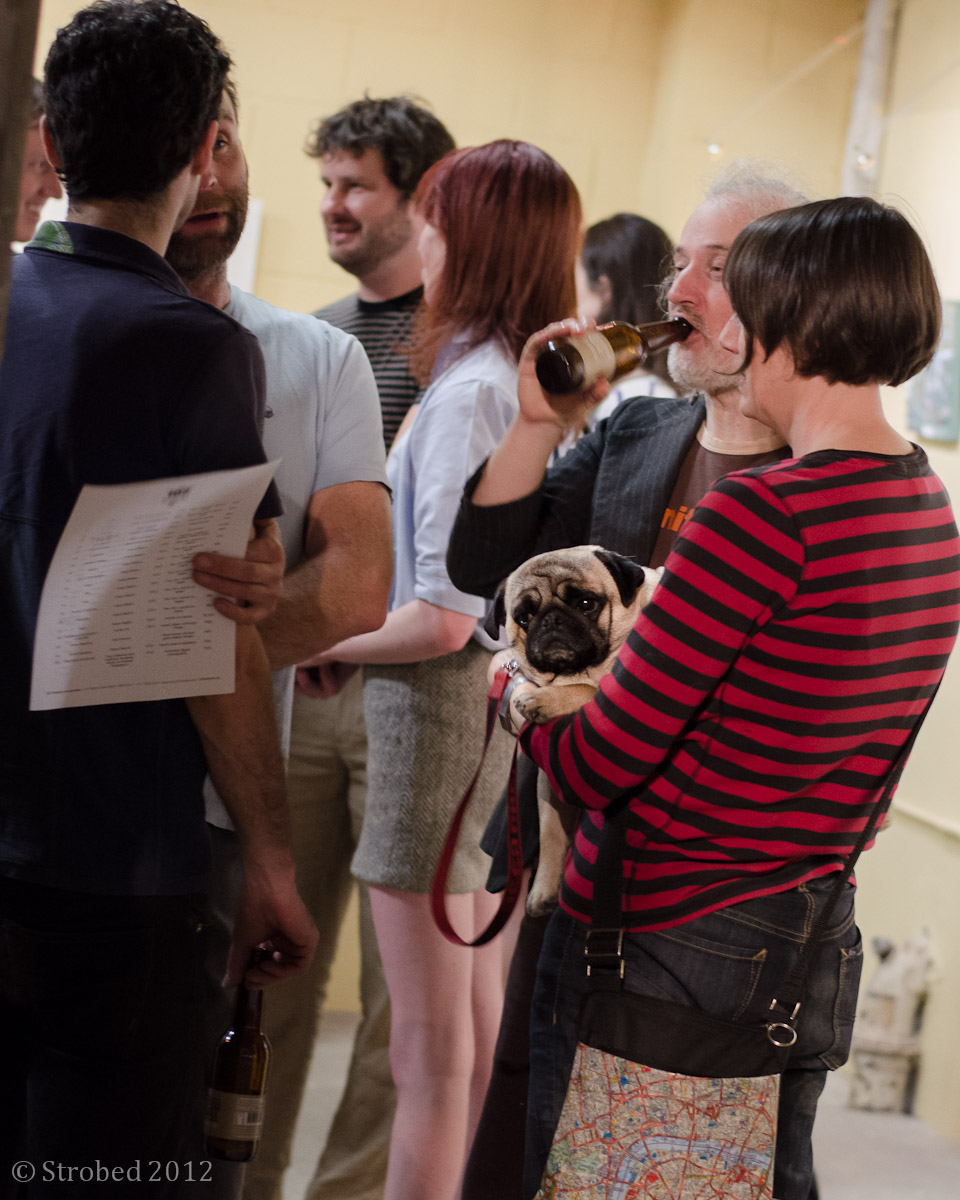 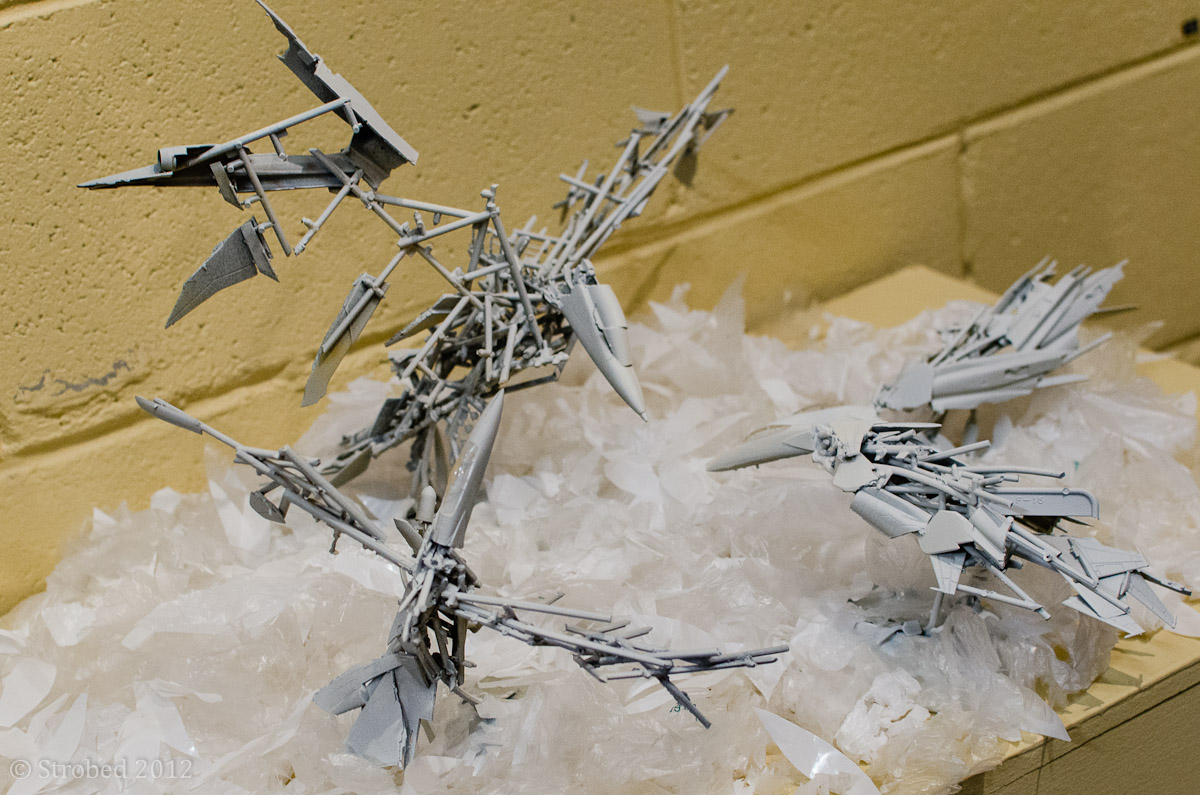 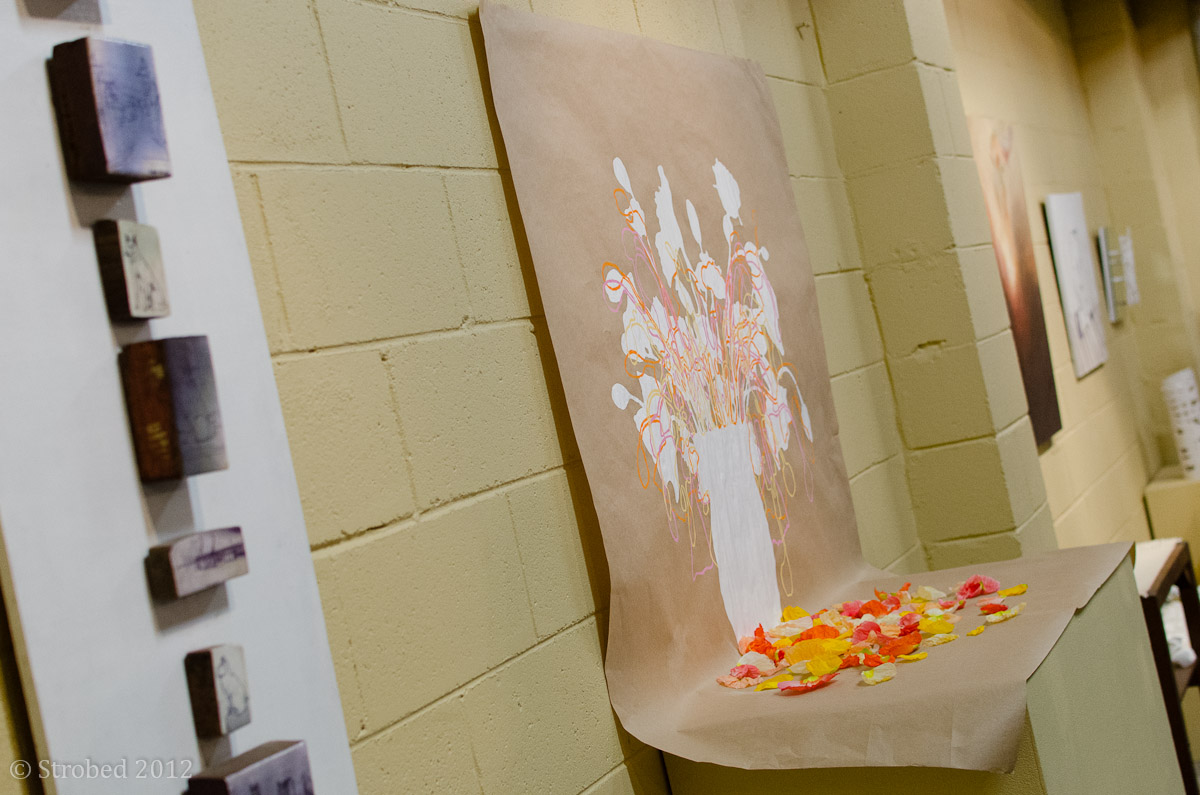 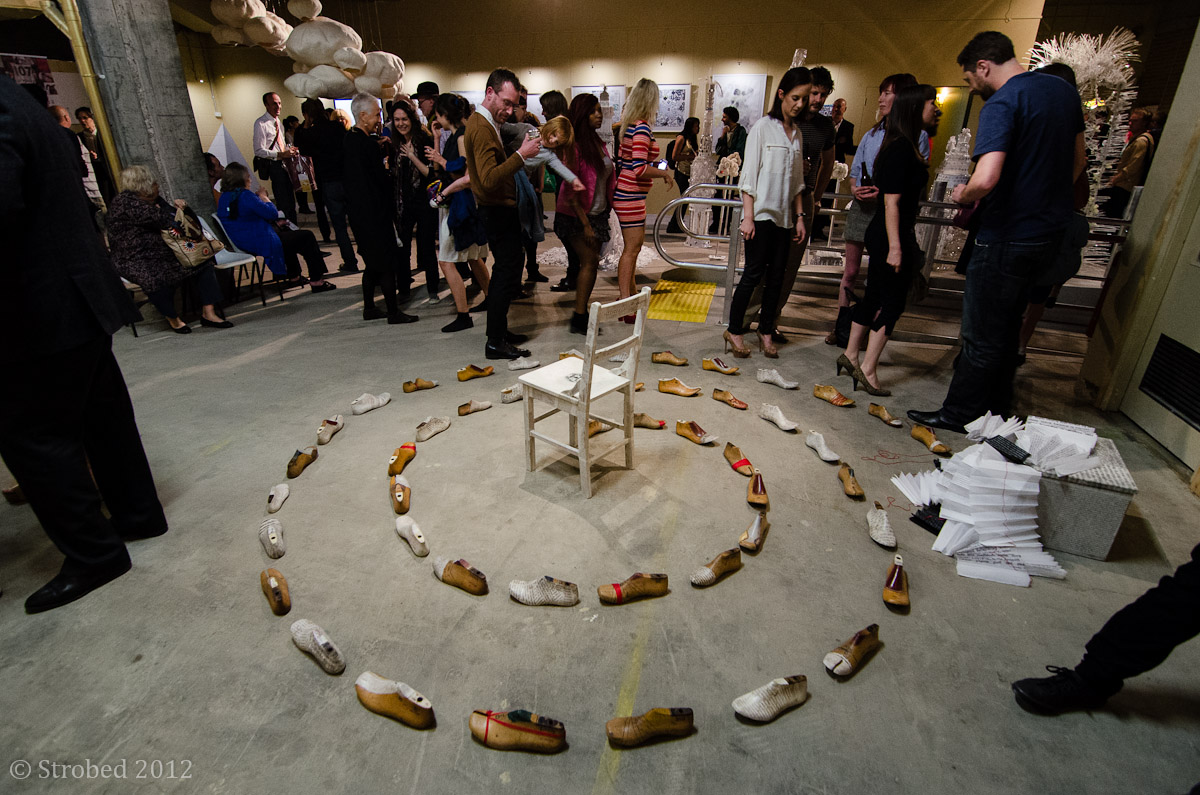 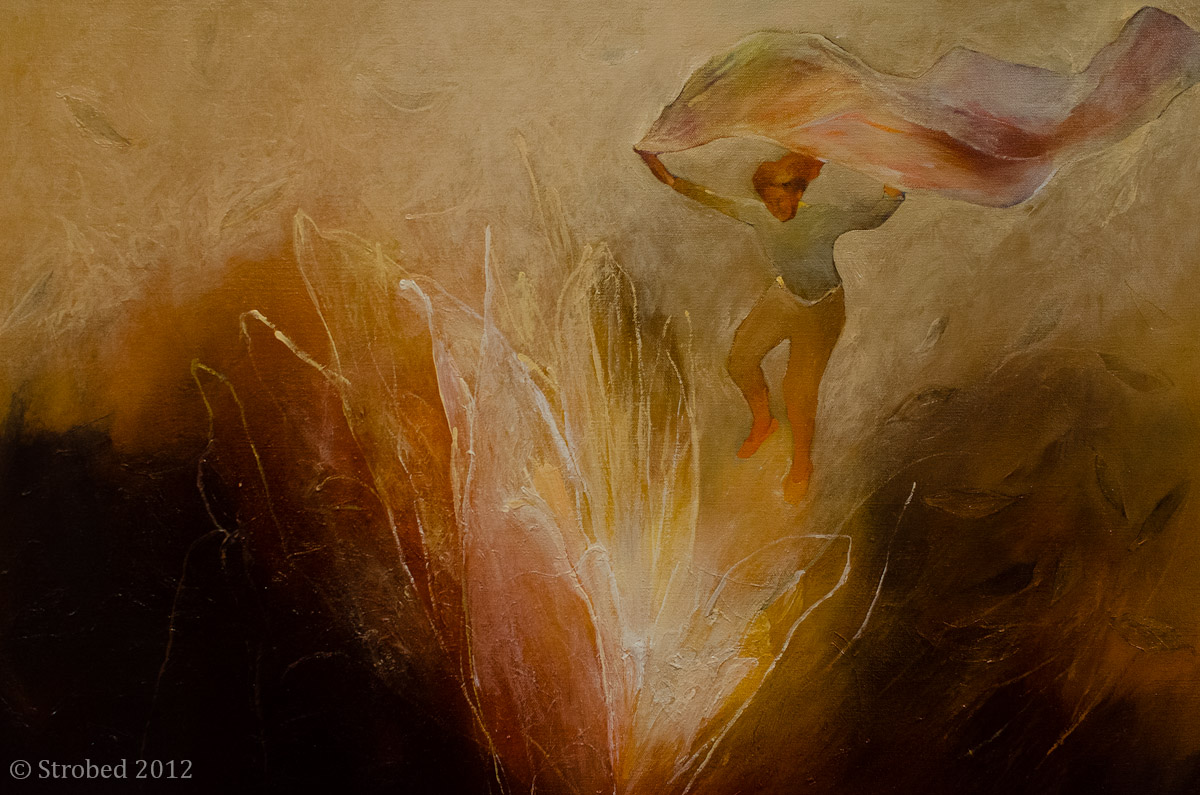 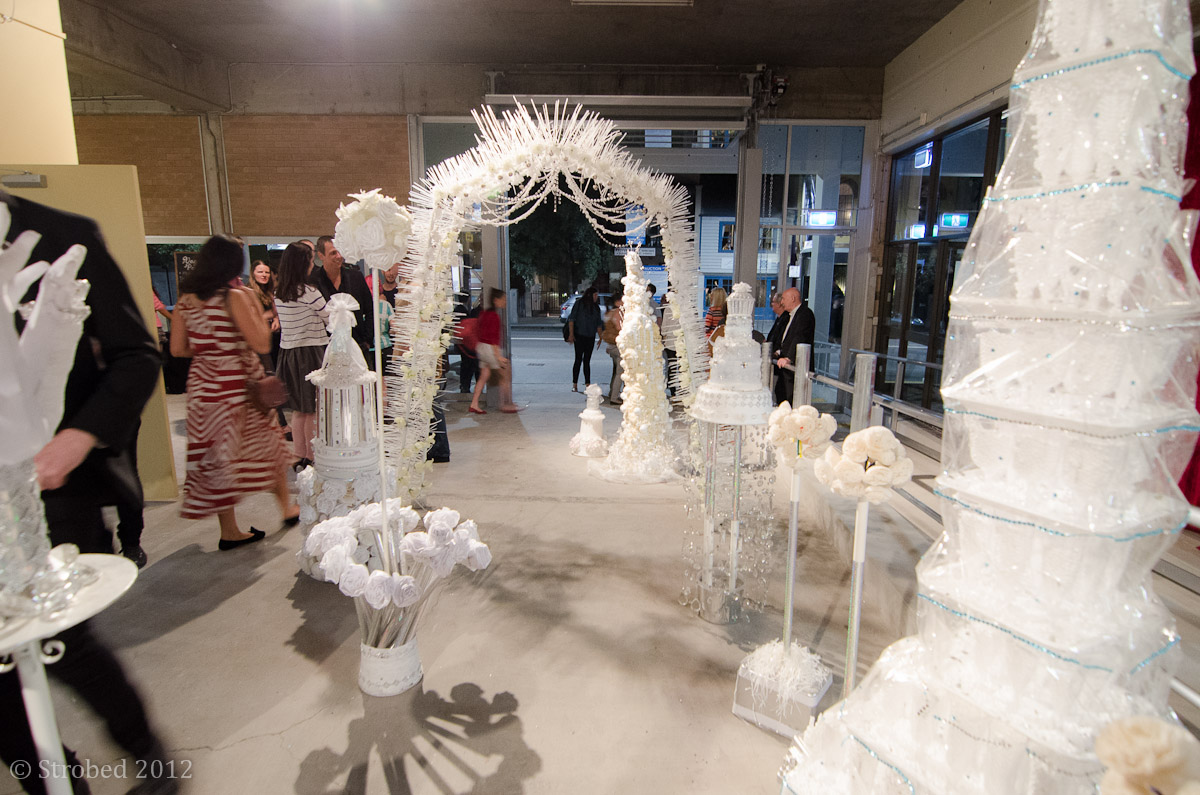 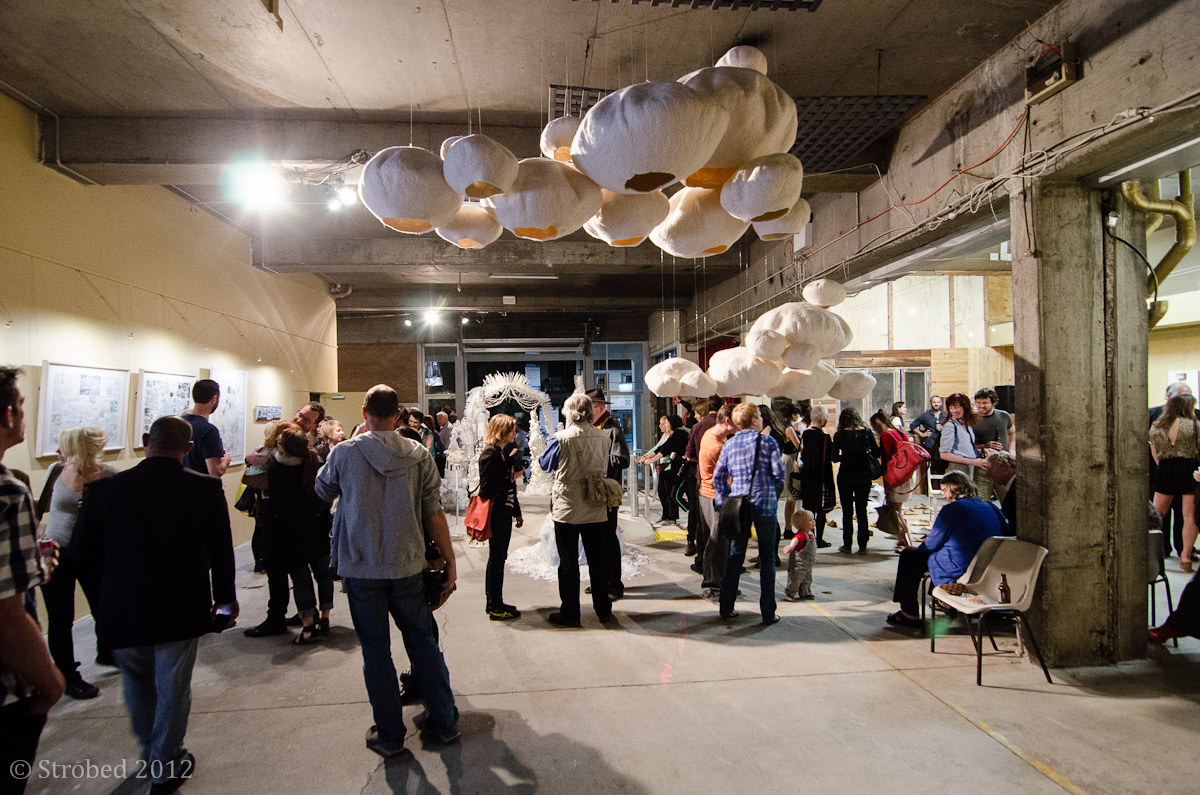 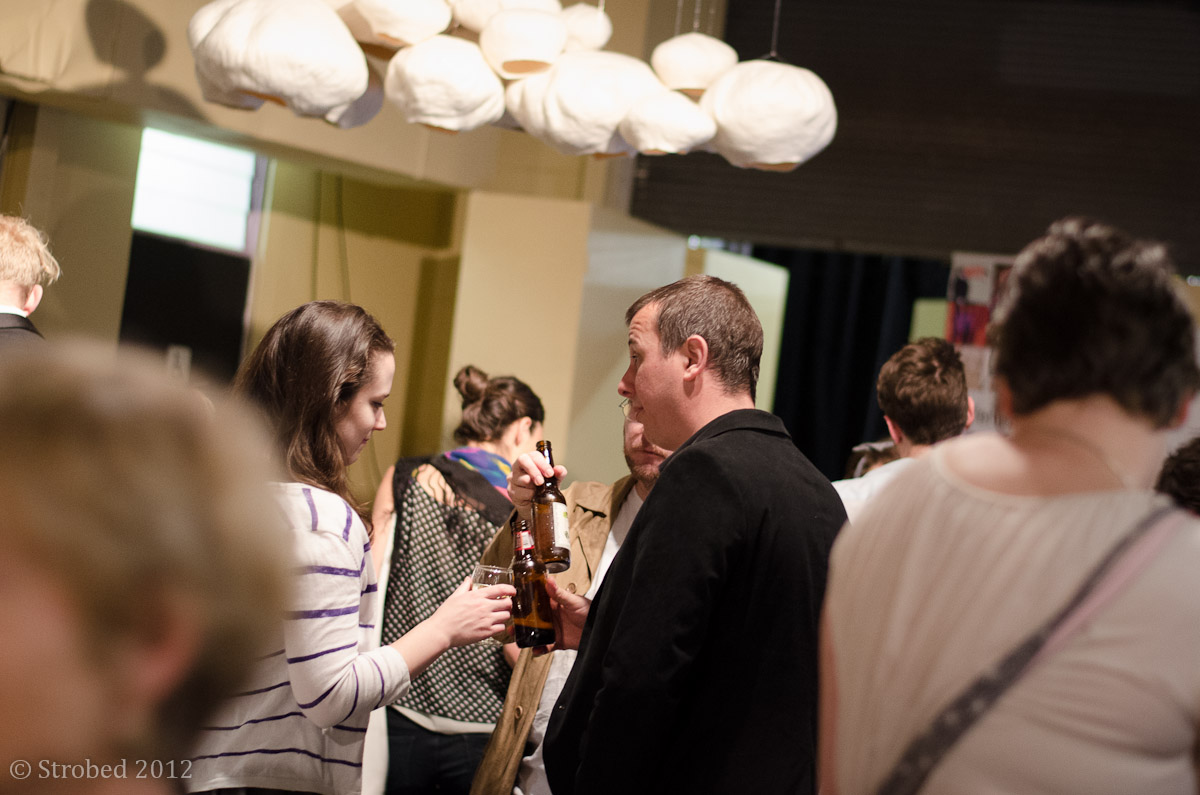 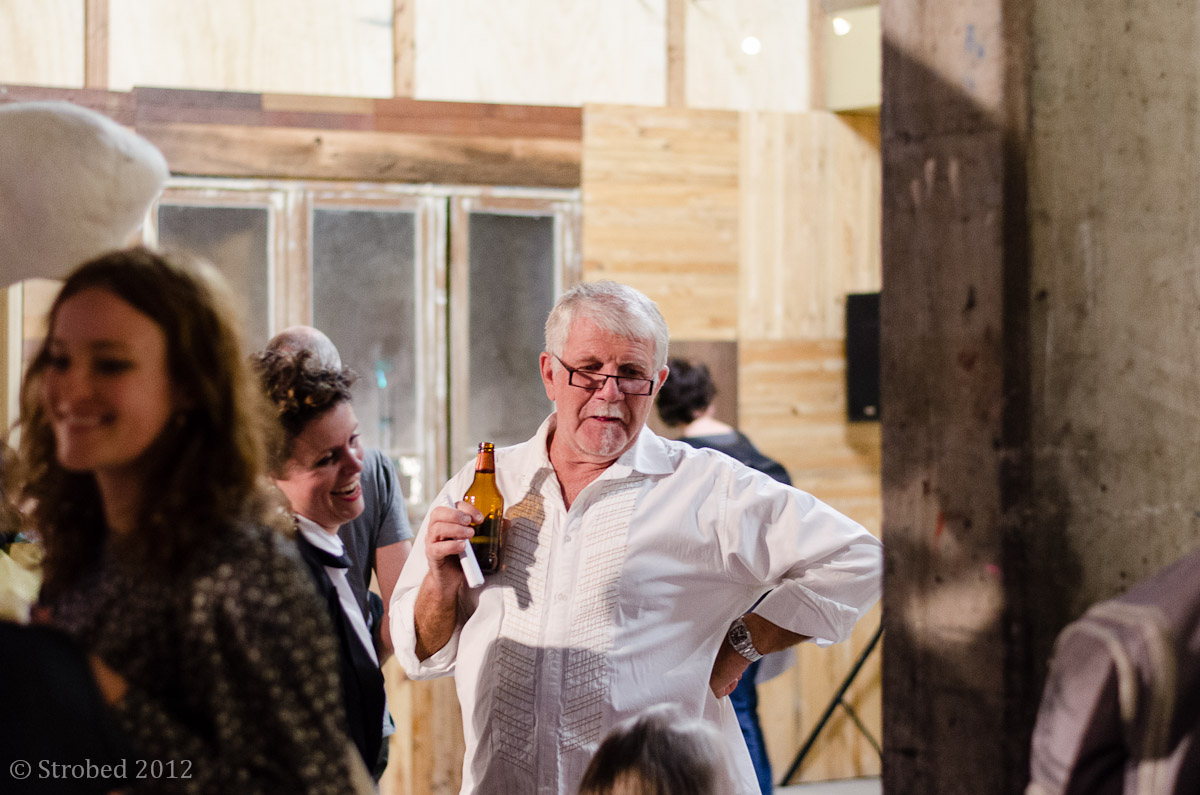 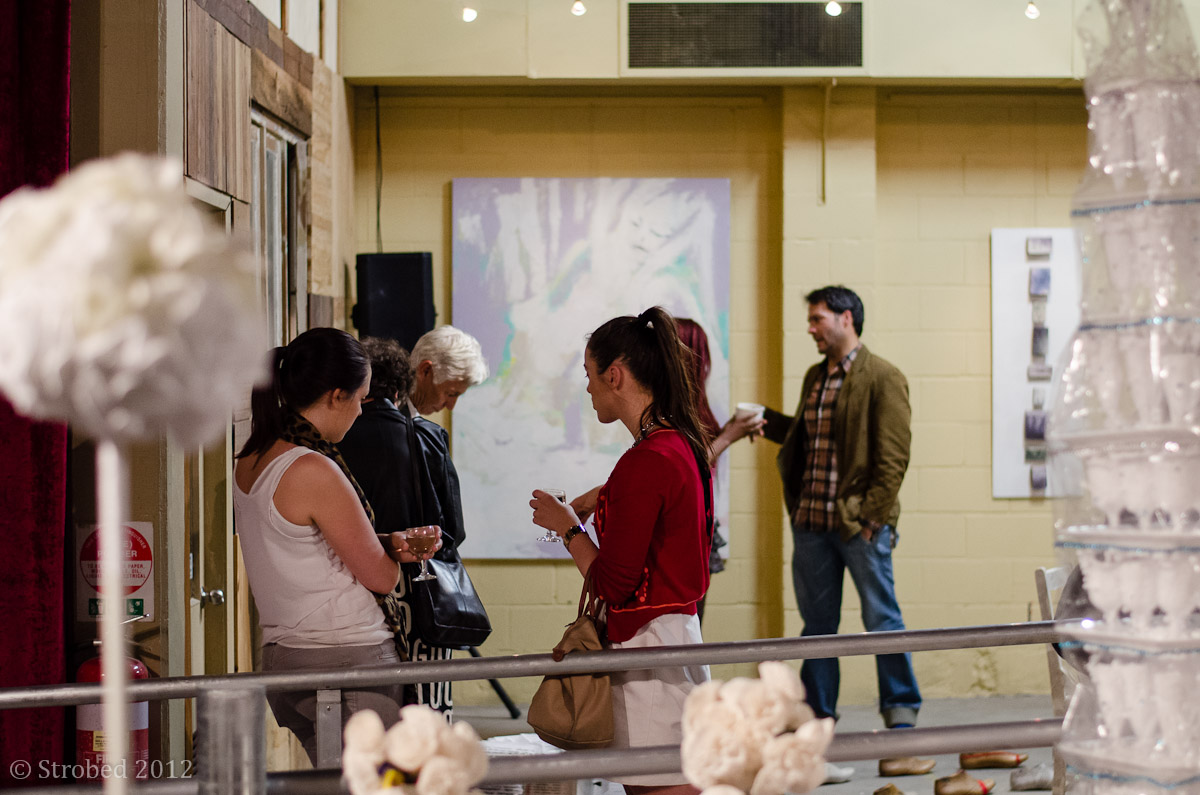 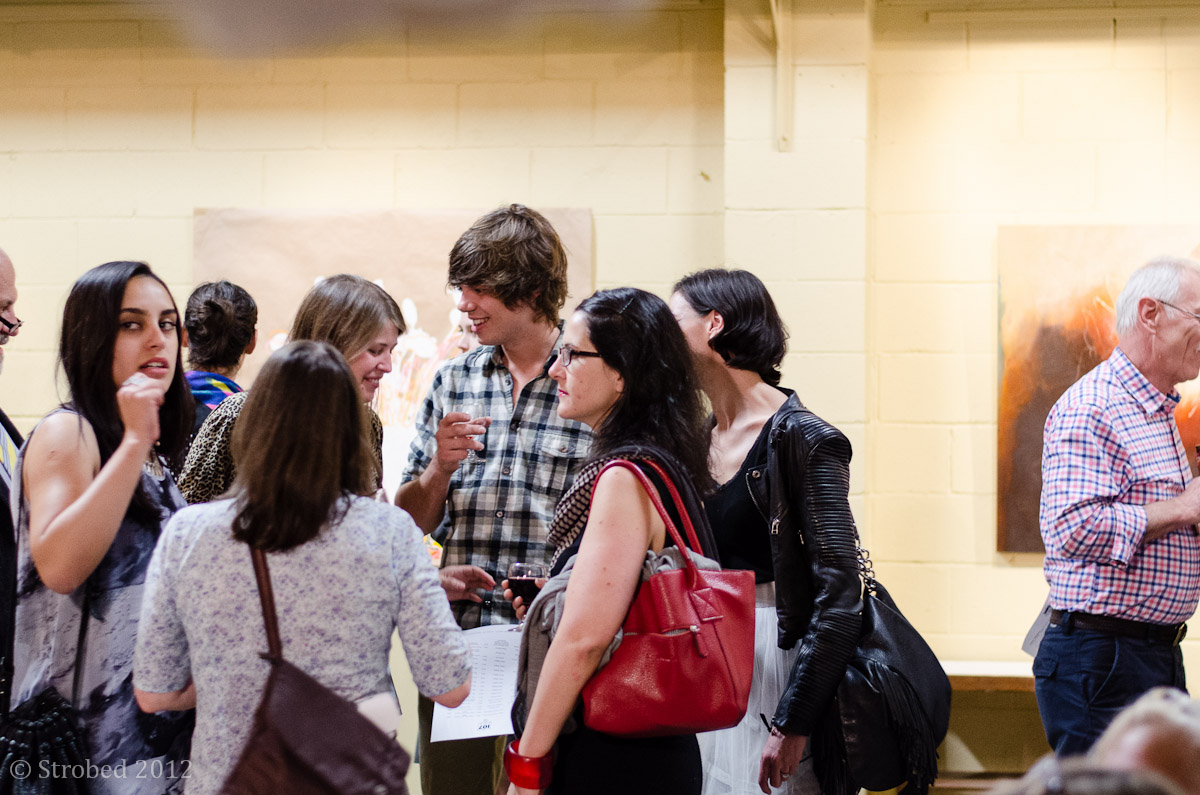