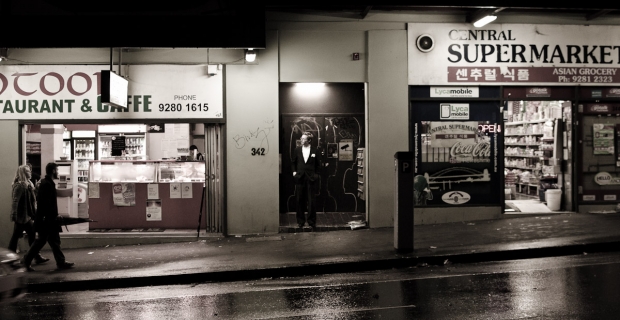 Soldiers Rd is the new kid on the block in the arty ‘hood of Surry Hills. The new gallery may have a lot of competition in the area, but we think that there’s no such thing as too much art!

The gallery/studio is hidden upstairs in the labyrinth-like Hibernian House. For many Sydney artists, doing a stint in this building is a rite of passage. The interiors are covered in graffiti, some good, from previous residents. There’s something clandestine and exciting about stepping out of the lift on level four, and following the sound of people around the corner to Soldiers Rd.

Thursday just happened to be the Soldiers Rd launch. This first ever public exhibition, entitled Worlds A P A R T, was designed to show off the space and the talent they have on offer. The room was completely packed. It’s also worth mentioning that the leader of this new project is Dan O’Toole (aka Ears) who was one of the minds behind Oh Really Gallery. Dan has made a lot of friends in the art world so it’s no surpise that they were out in force, despite the rain, to show their support.

The exhibition itself featured works from Bennett, Chanell Collier, Conor O’Shea, Ears, Ella Condon, Emily Valentine, James Powditch, Joe Wilson, Tamara Dean and Max Berry. It was an impressive and diverse glimpse at the calibre of work that we hope will come out of Soldiers Rd. Not only street art, which O’Toole has been predominantly involved in, but also fine art including painting, photography and sculpture.

Worlds A P A R T was a one night only event, but keep your eyes on our calendar for upcoming shows at Soldiers Rd. 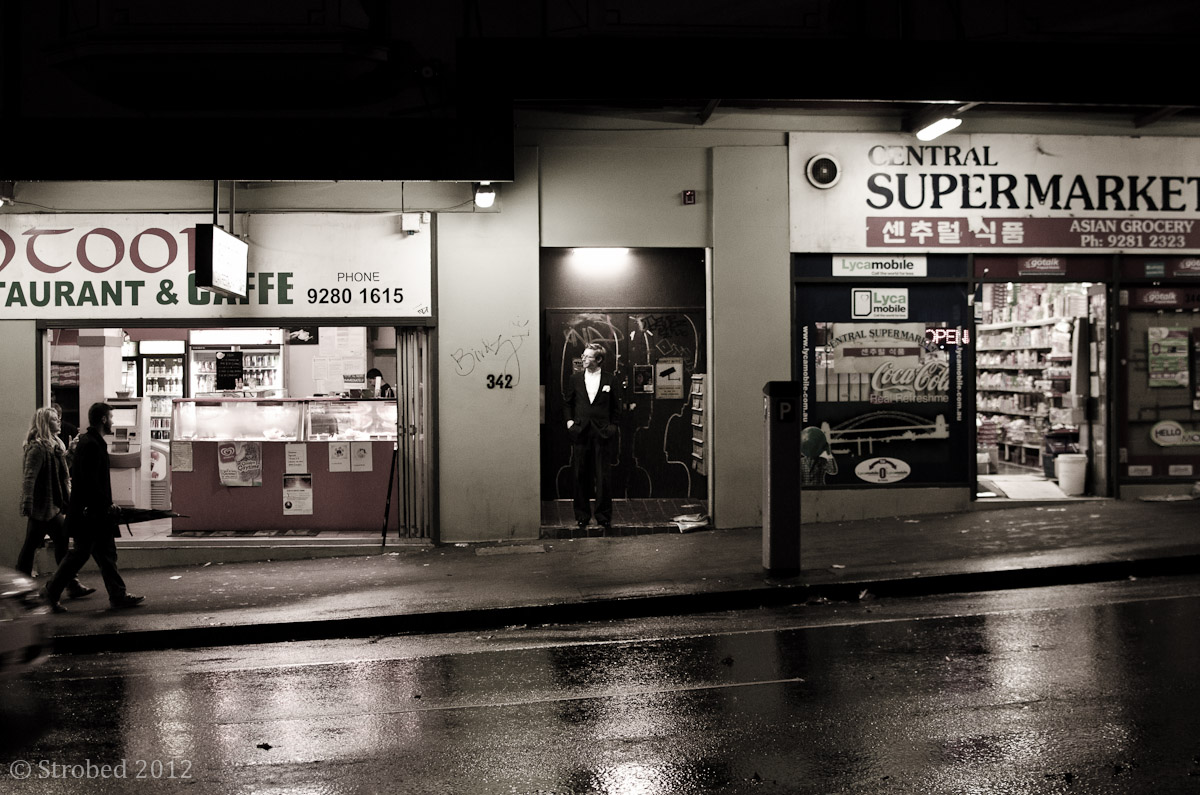 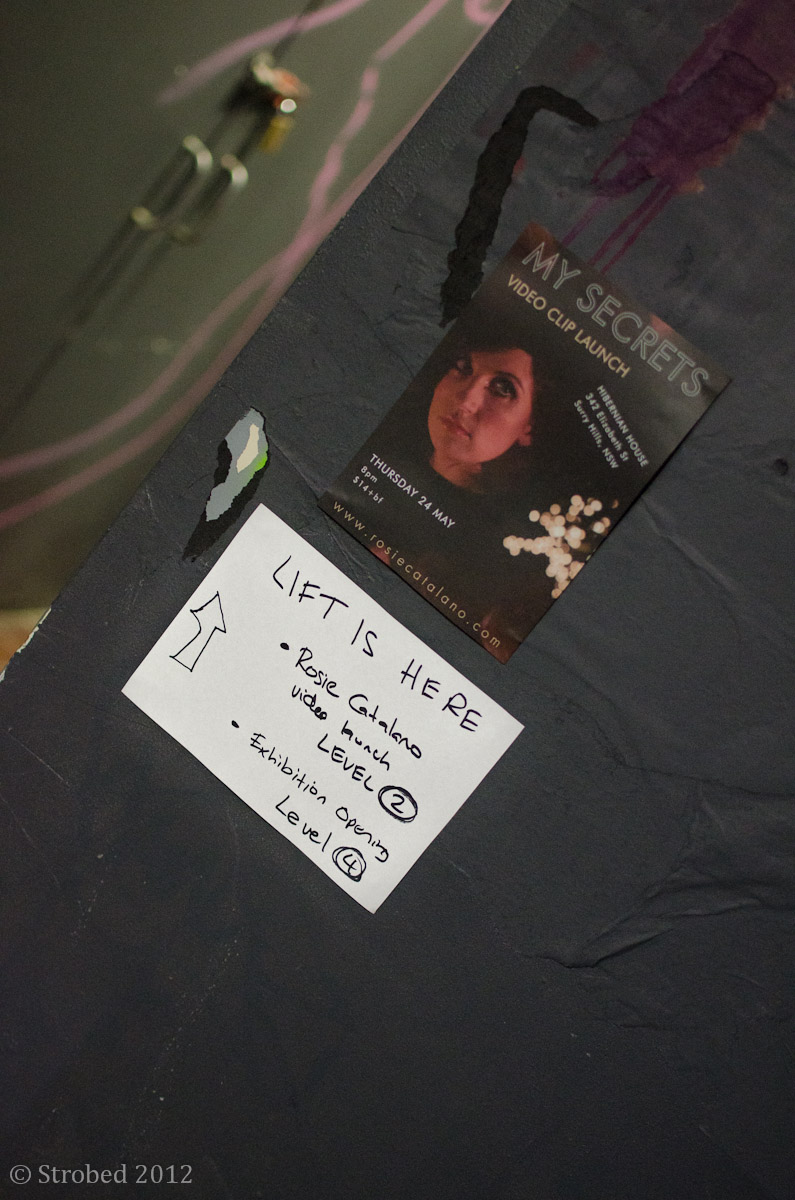 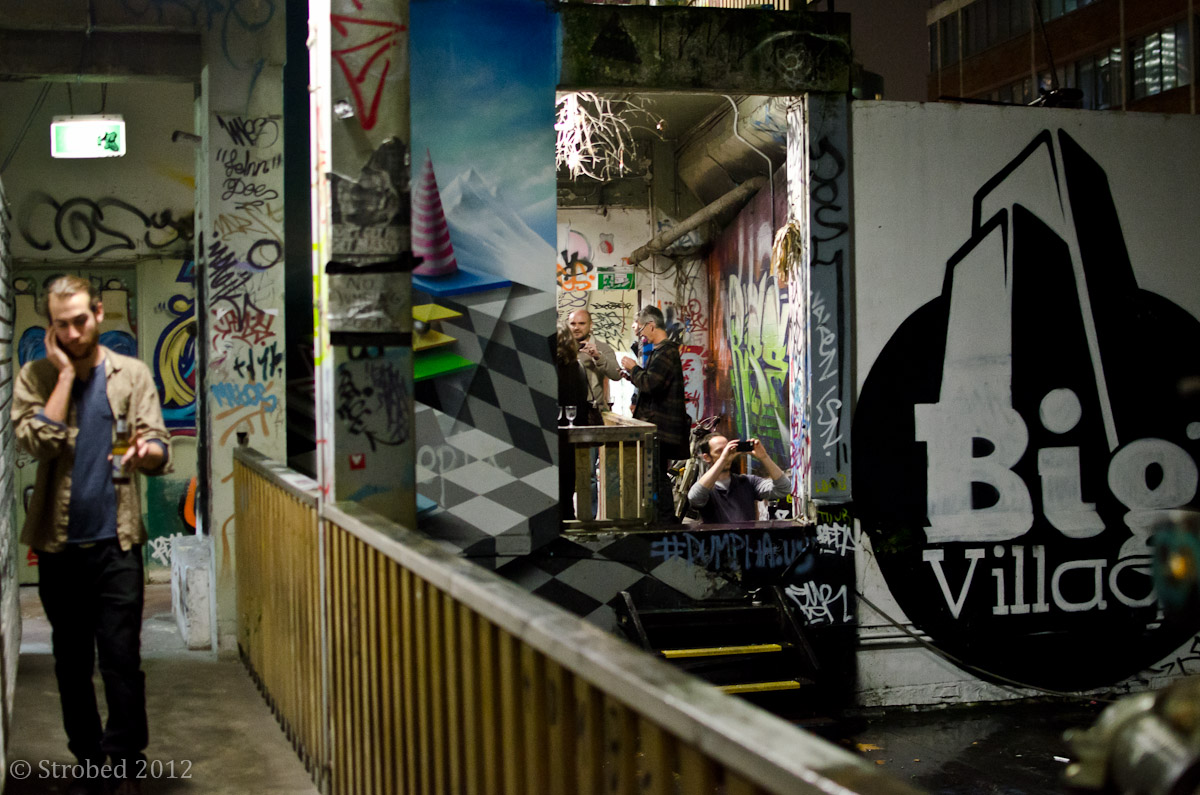 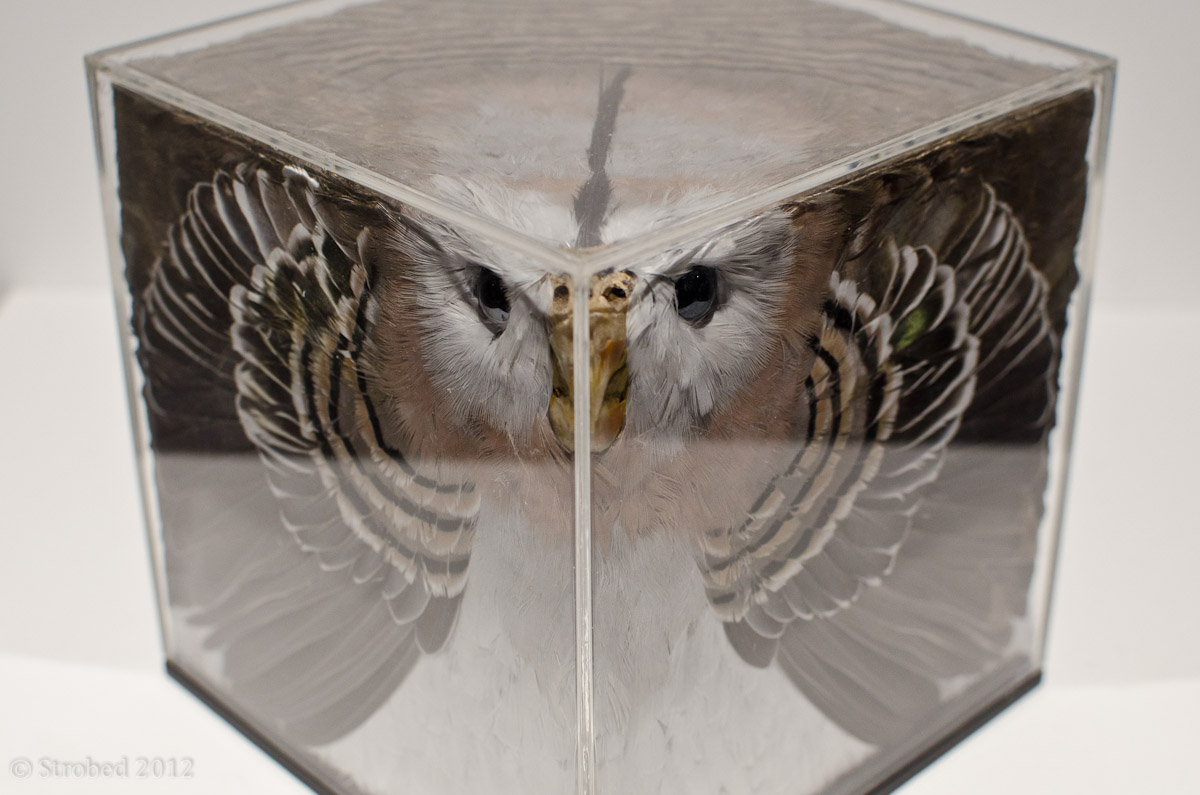 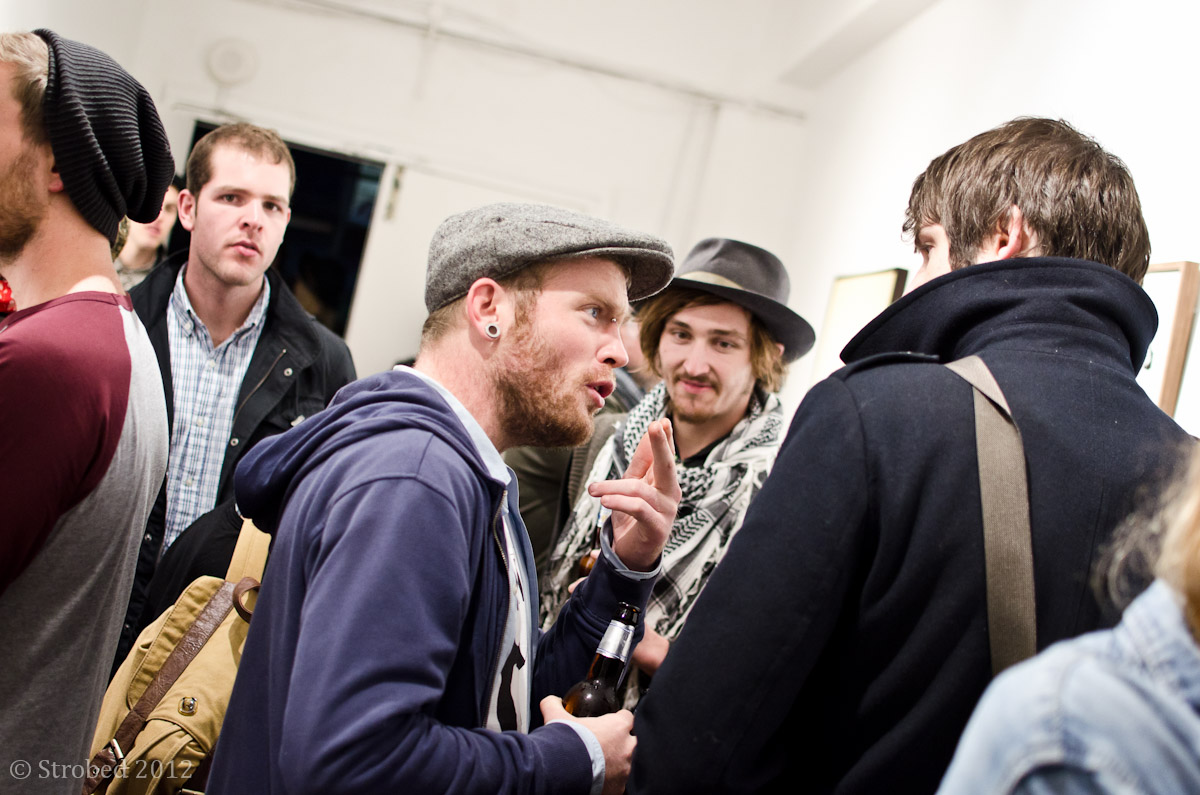 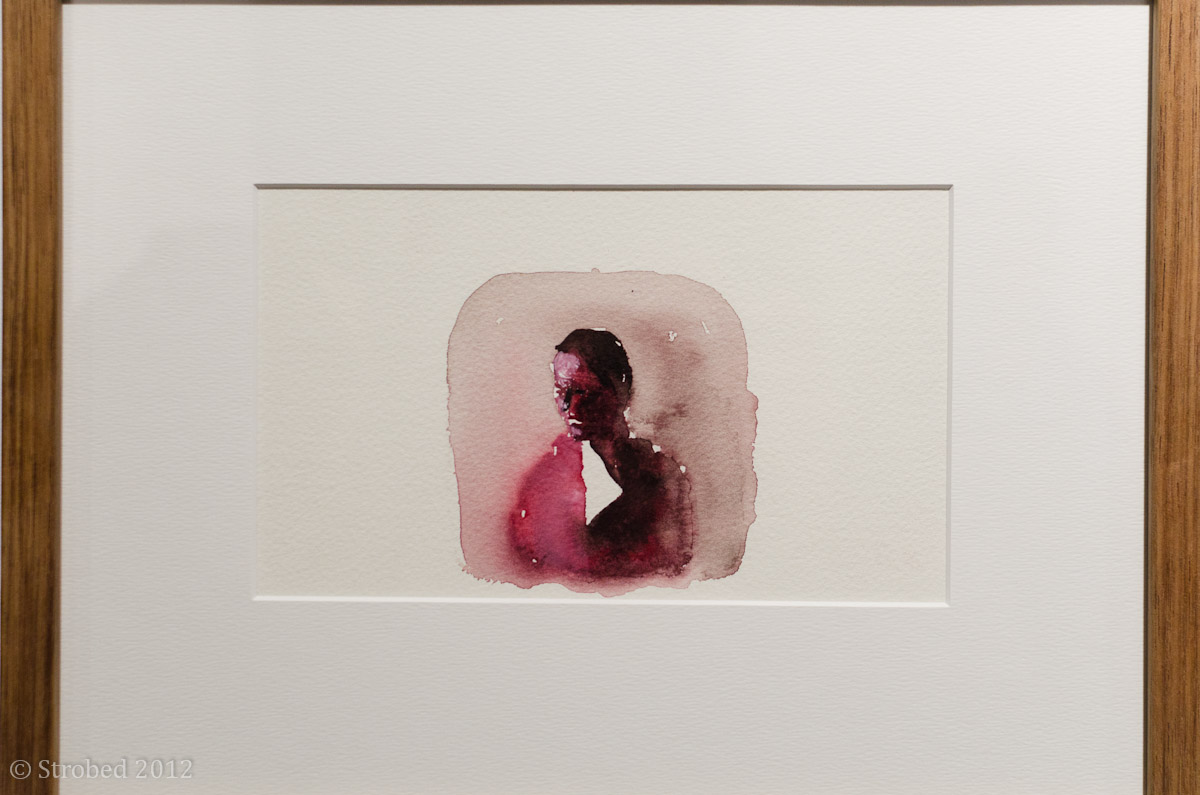 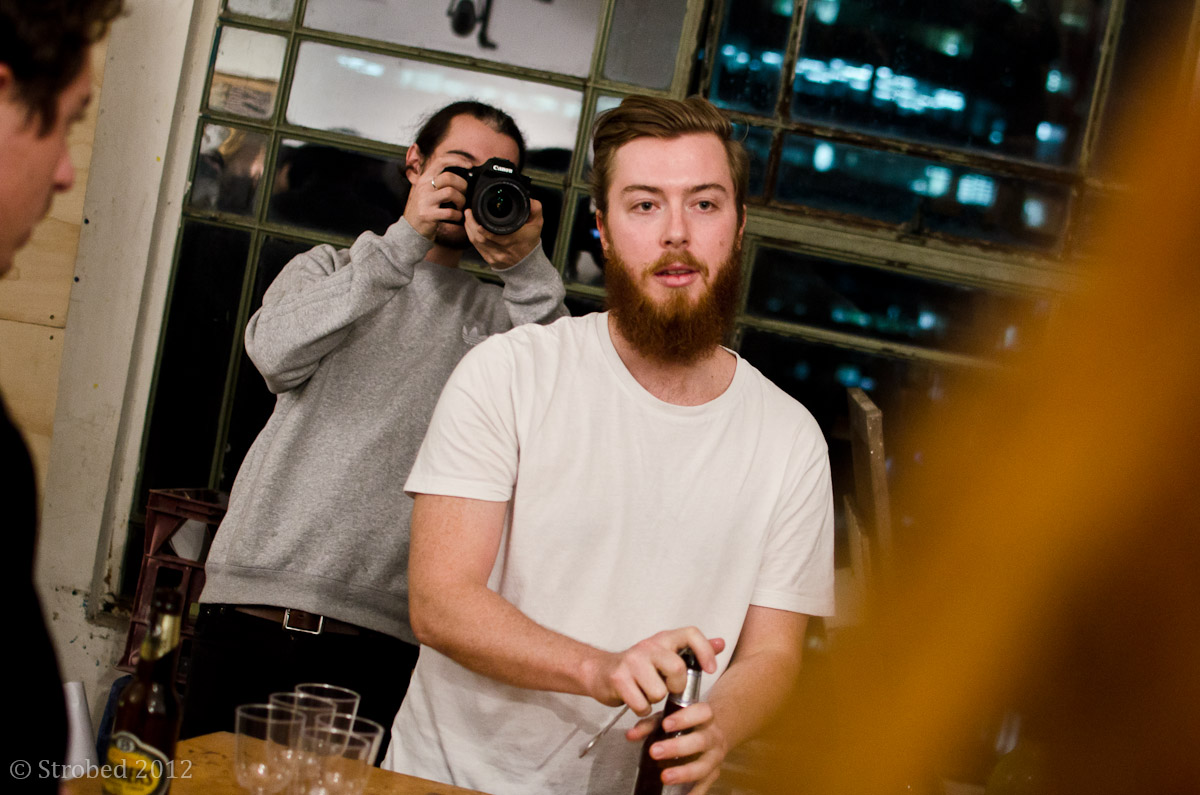 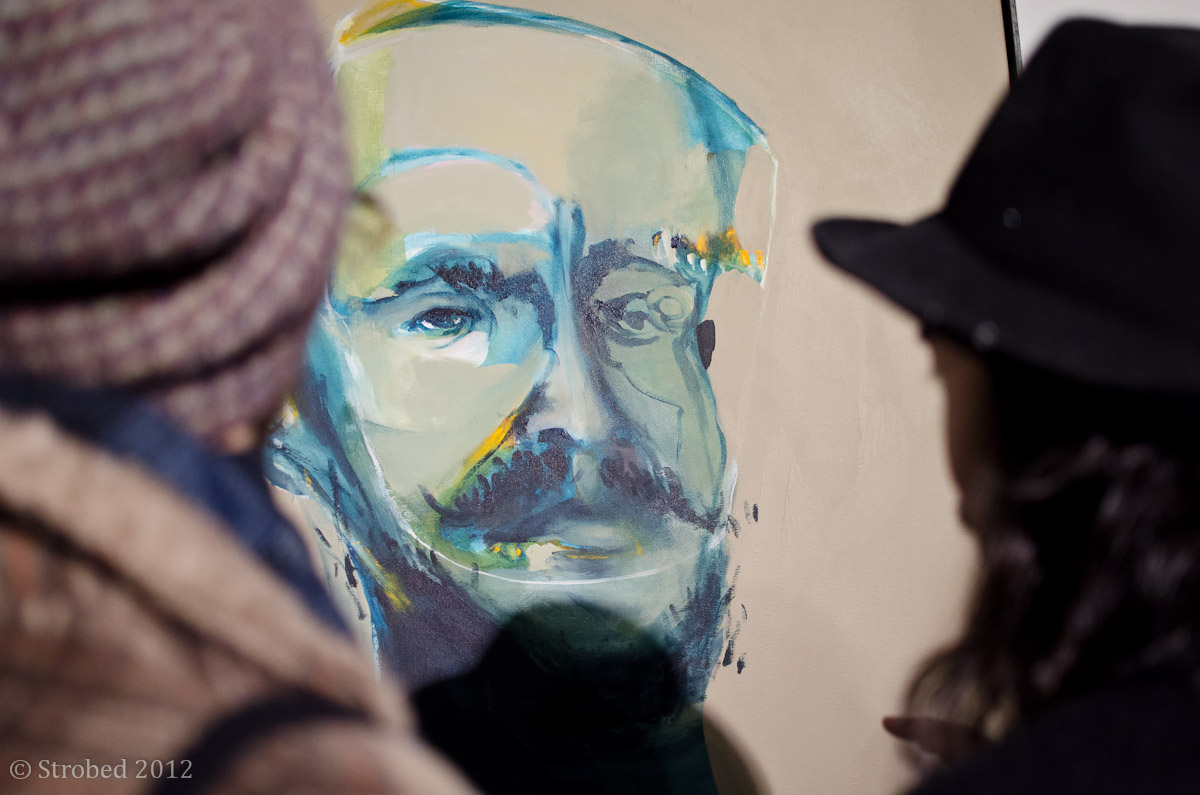 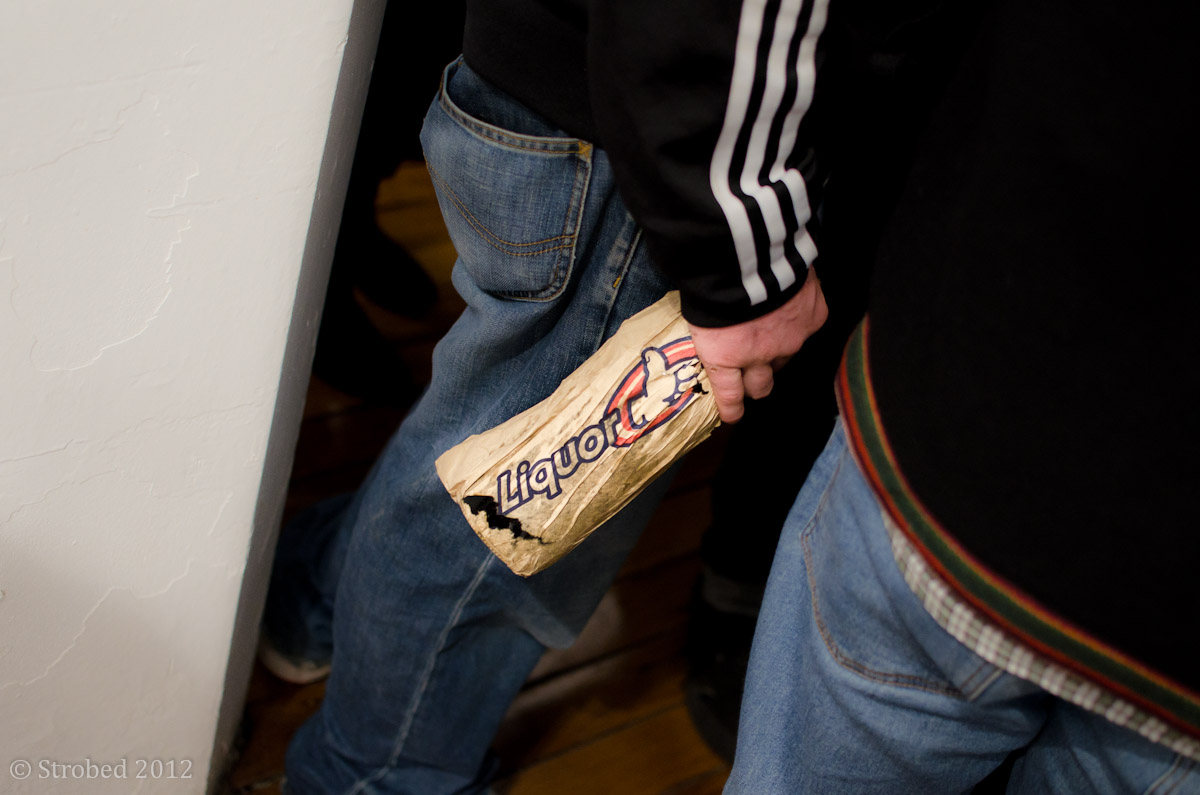 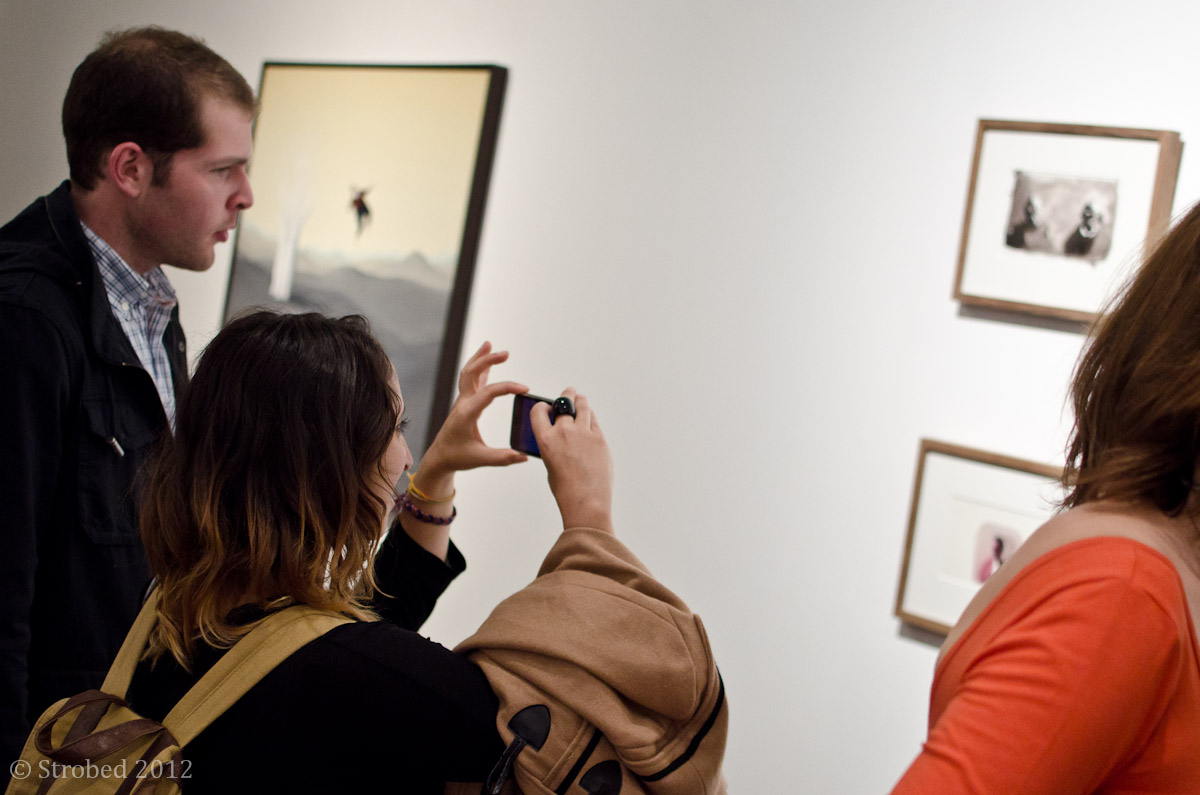 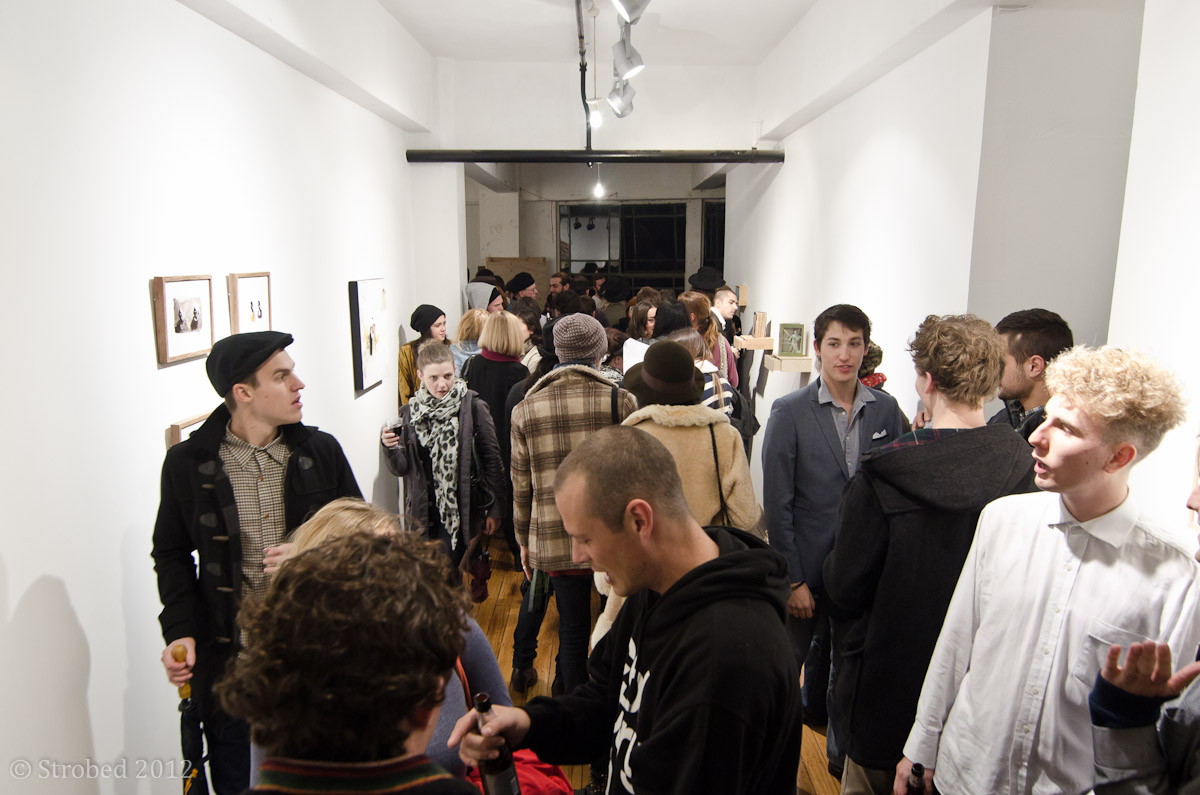 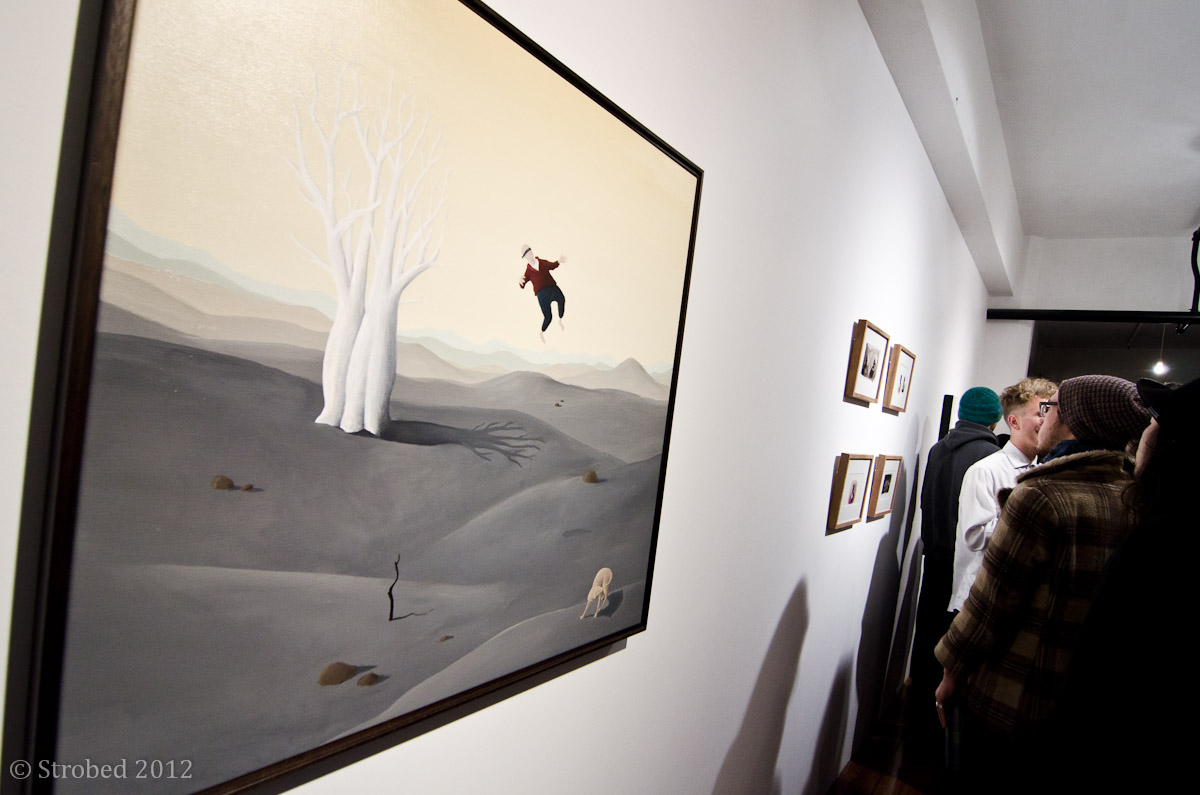 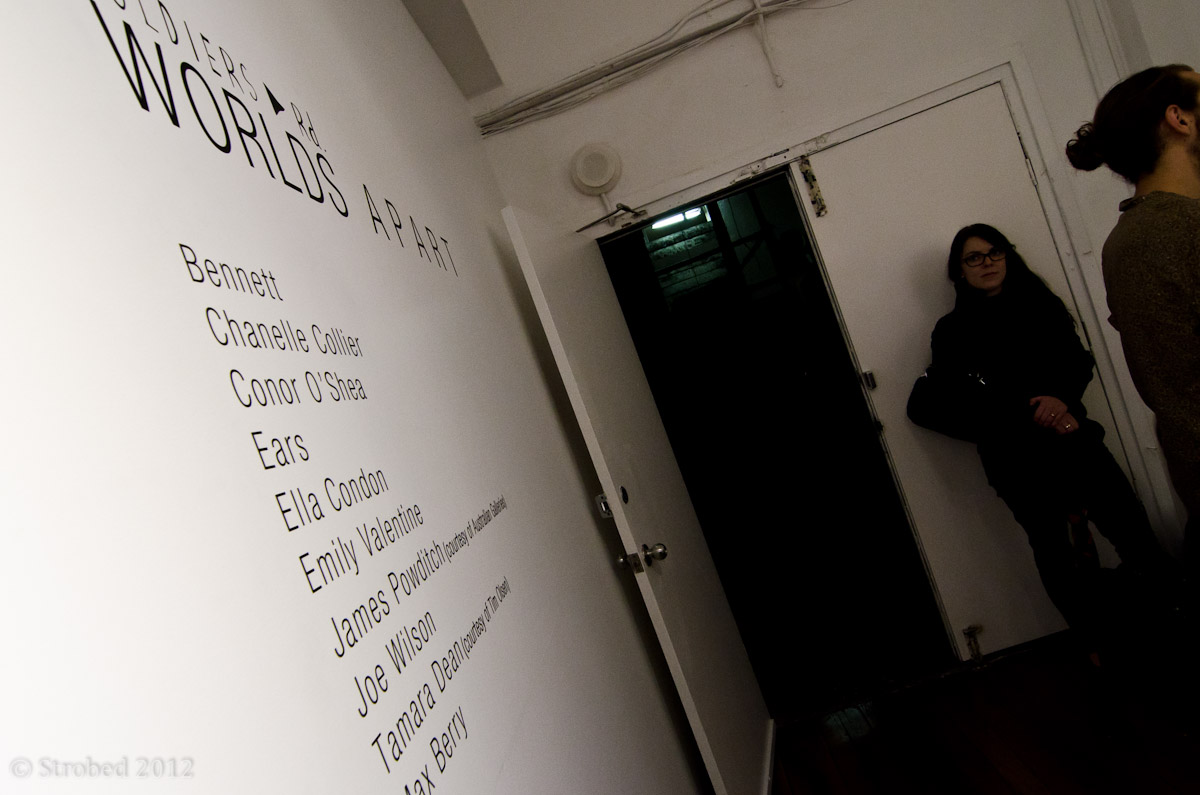 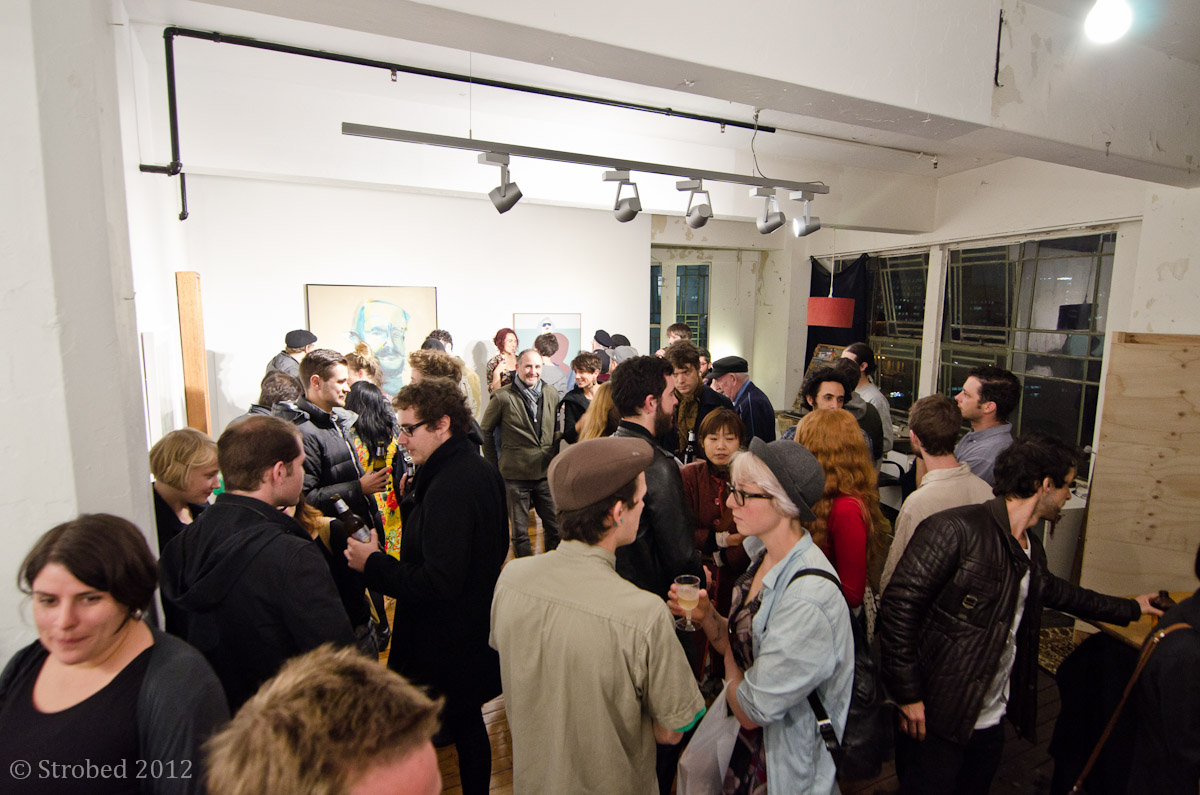 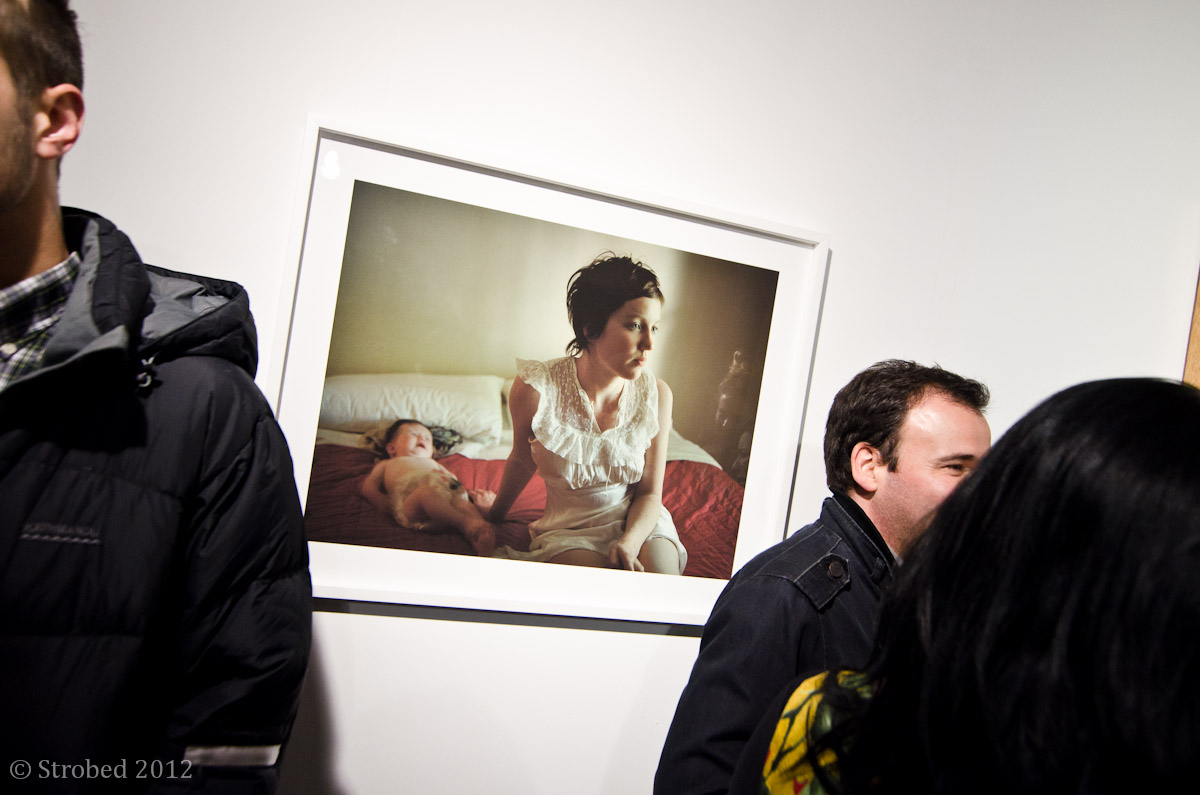 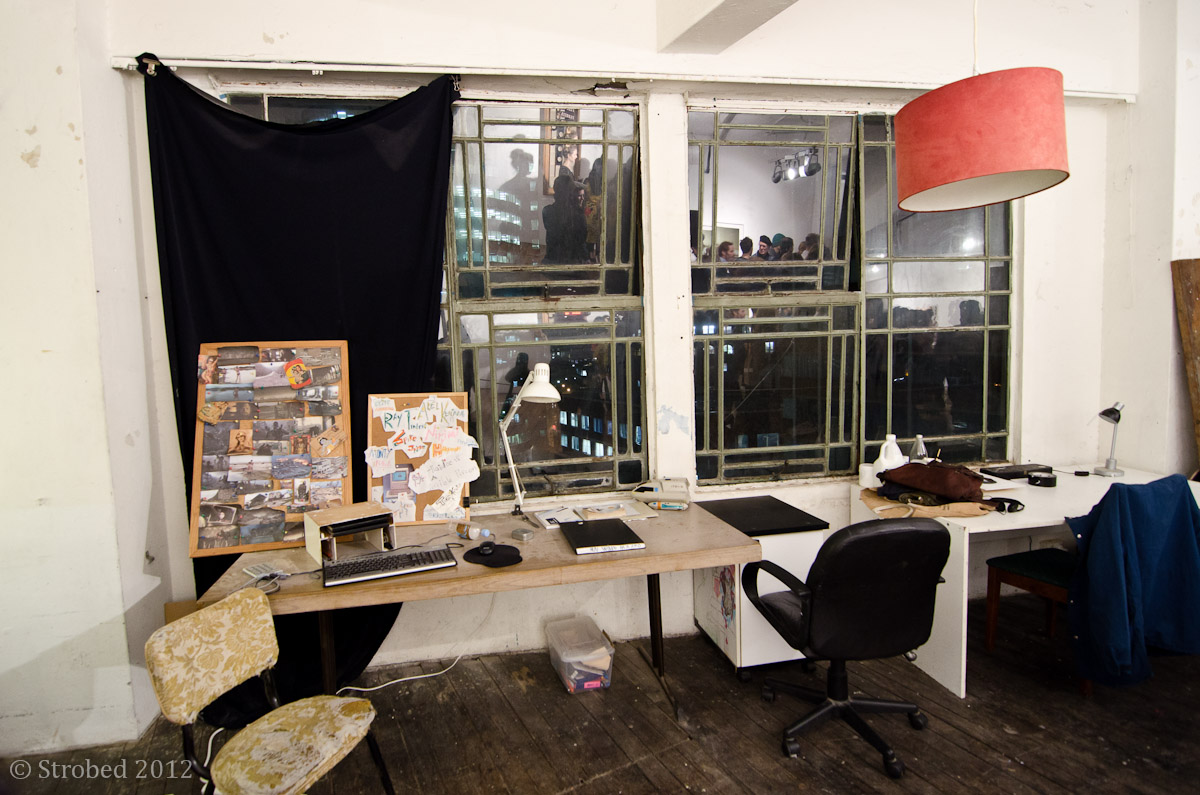 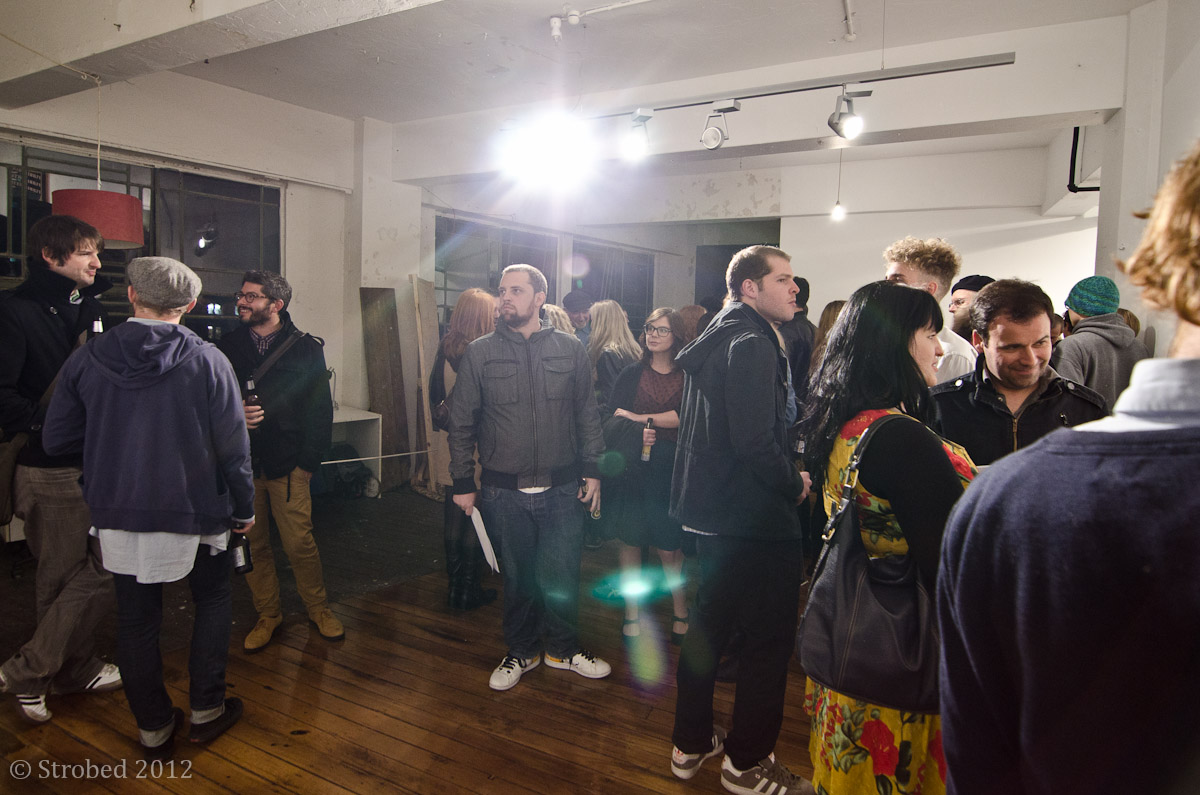 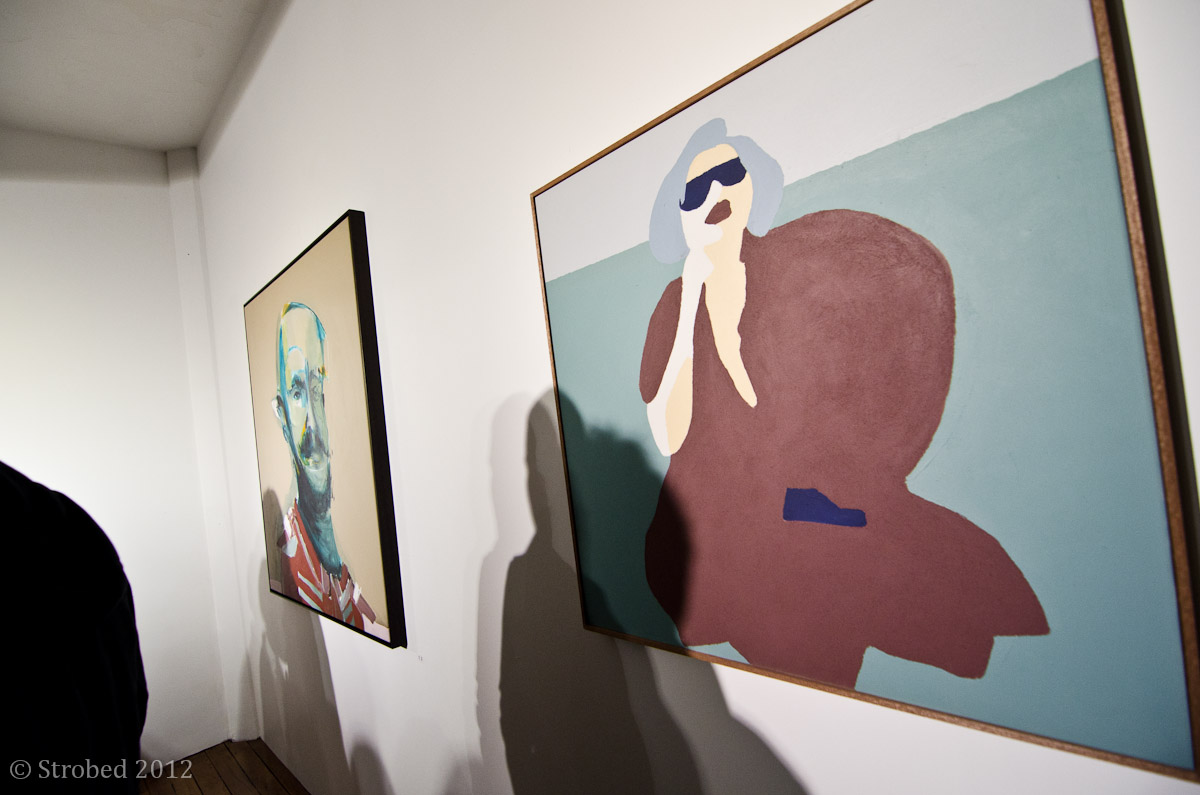 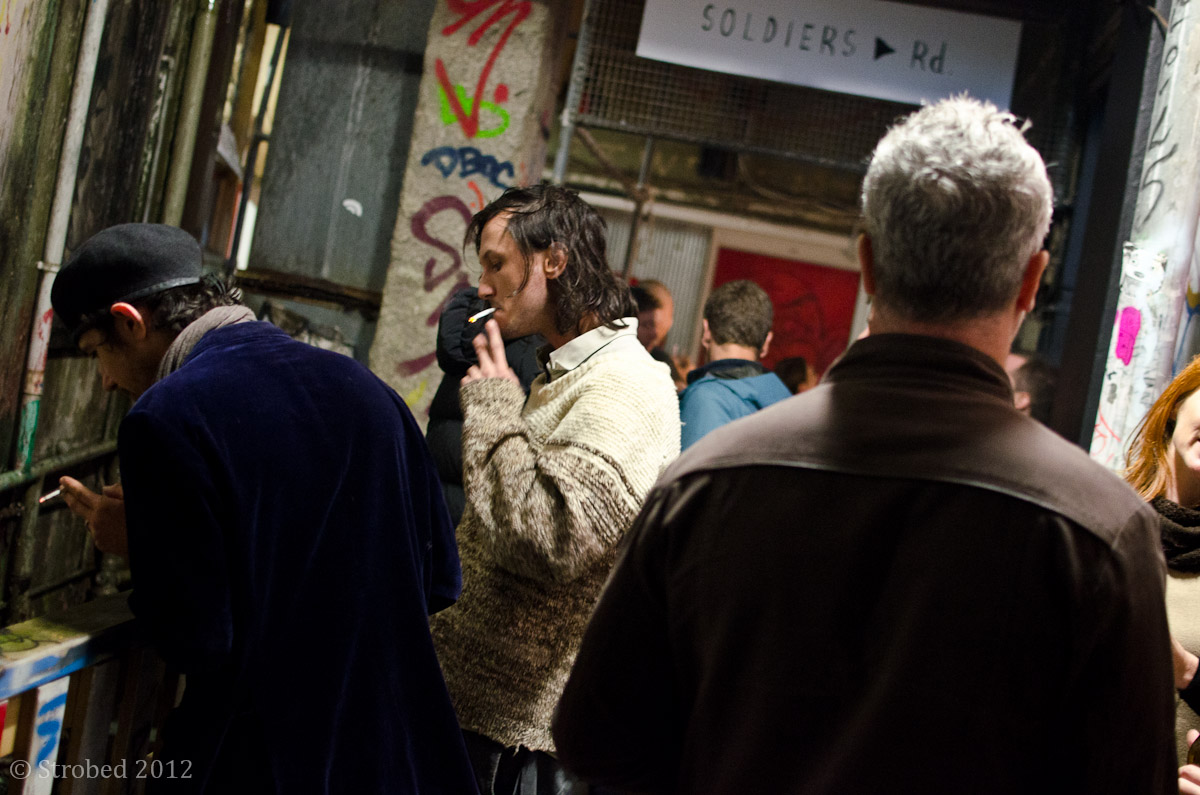