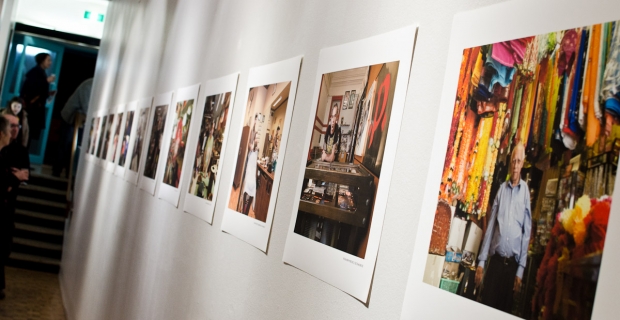 Nic Bezzina’s new body of work, Newtown Shopkeepers, is a photographic documentary of some of the most independent and iconic characters of Newtown. With funding help from the City of Sydney Archives Department, Bezzina set about creating snapshots of a community well known for it’s diversity and alternative culture.

The exhibition was a well executed and very impressive collection of over 30 portraits. For the most part, Bezzina captured perfectly the emotion and presence of the shopkeepers in their salons, cafes, bookstores and boutiques. What could’ve been a hodge-podge collection of  snapshots, was instead a nostalgic and often beautiful body of work.

Bezzina plans to reproduce the images in a hard cover book to coincide with Newtown’s 150th anniversary at the end of 2012 – keep an eye out for it!

The exhibition continues at Chrissie Cotter Gallery until June 3rd. Go and visit, especially if you’re a Newtown-ian. 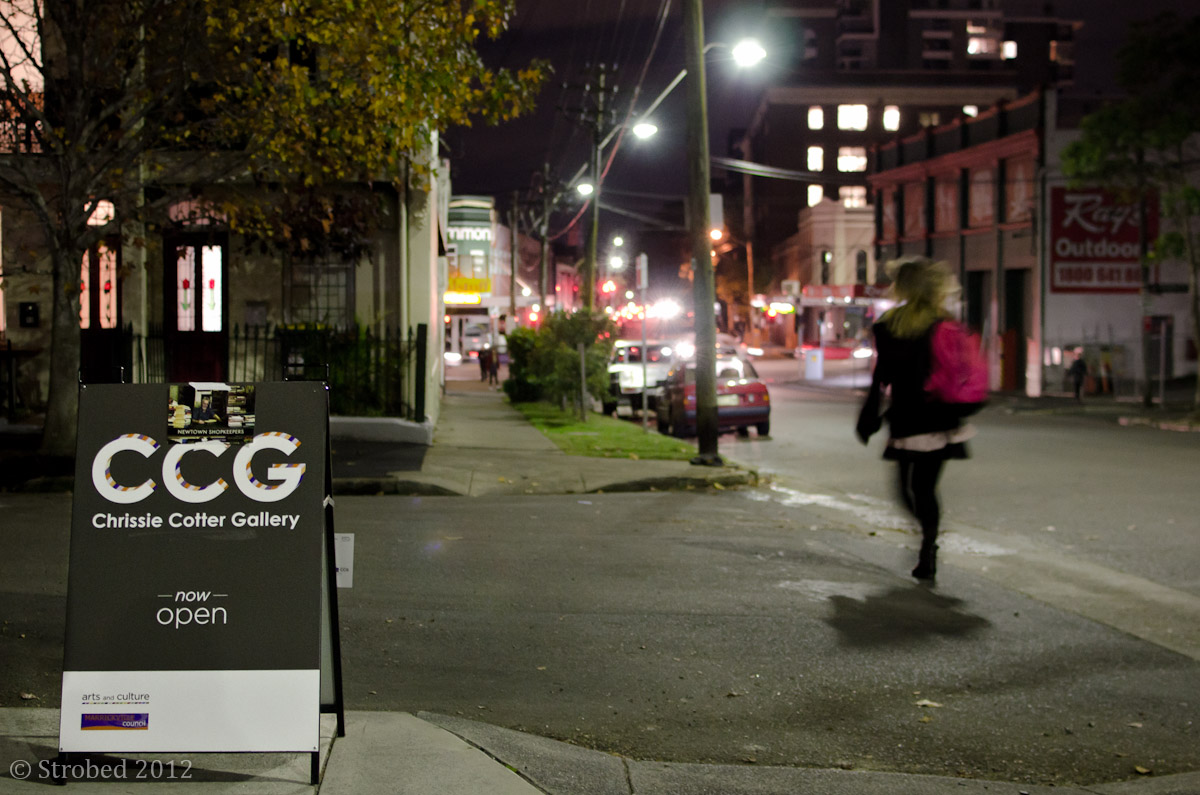 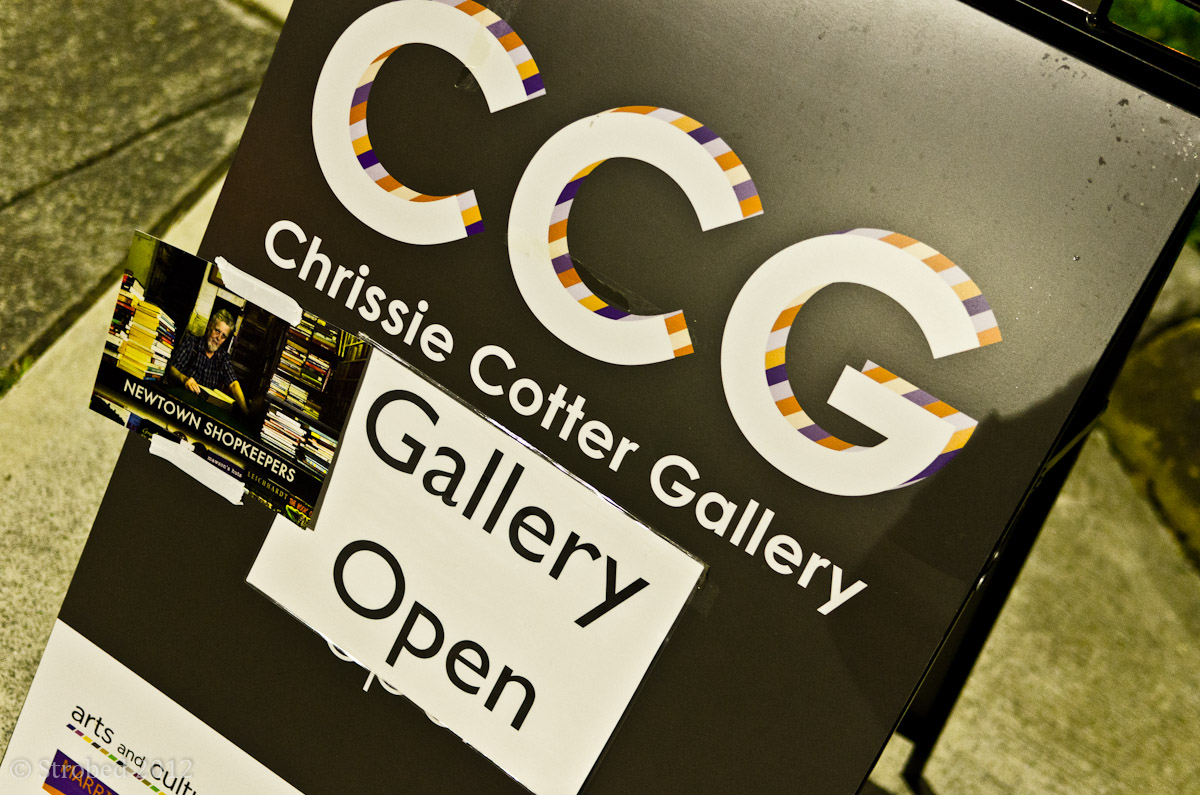 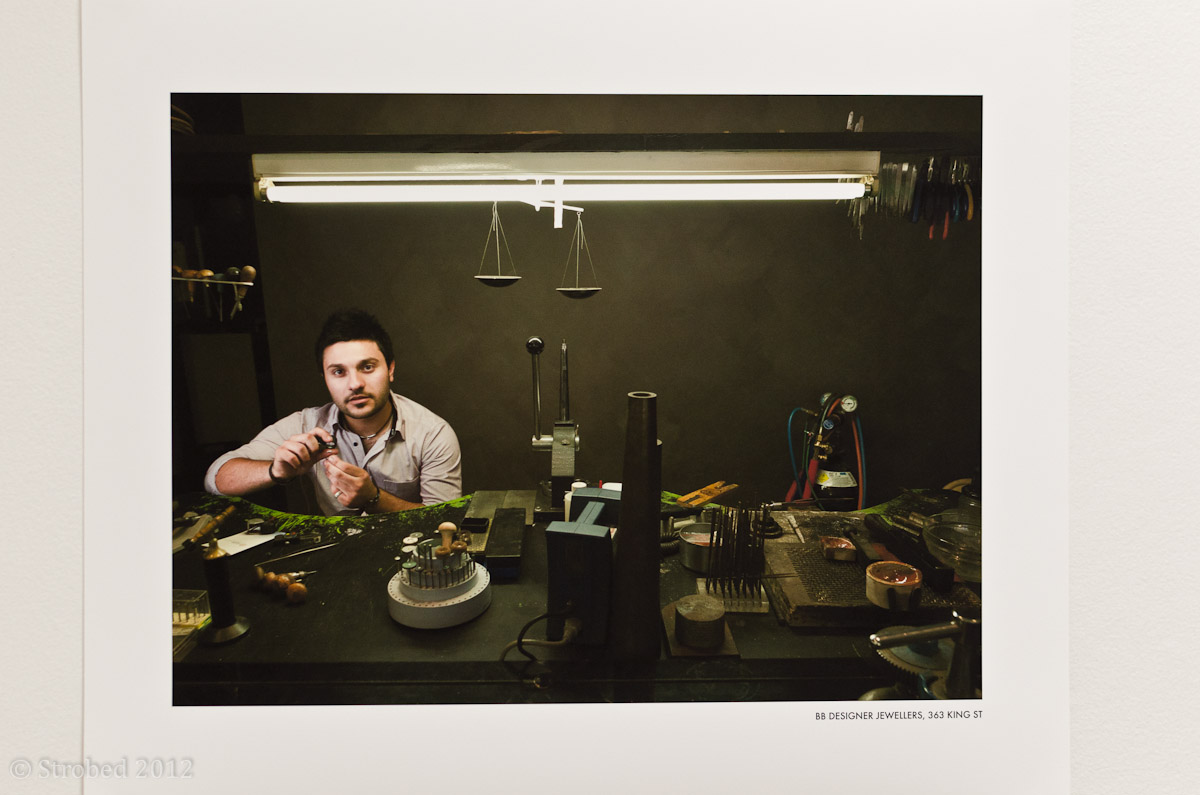 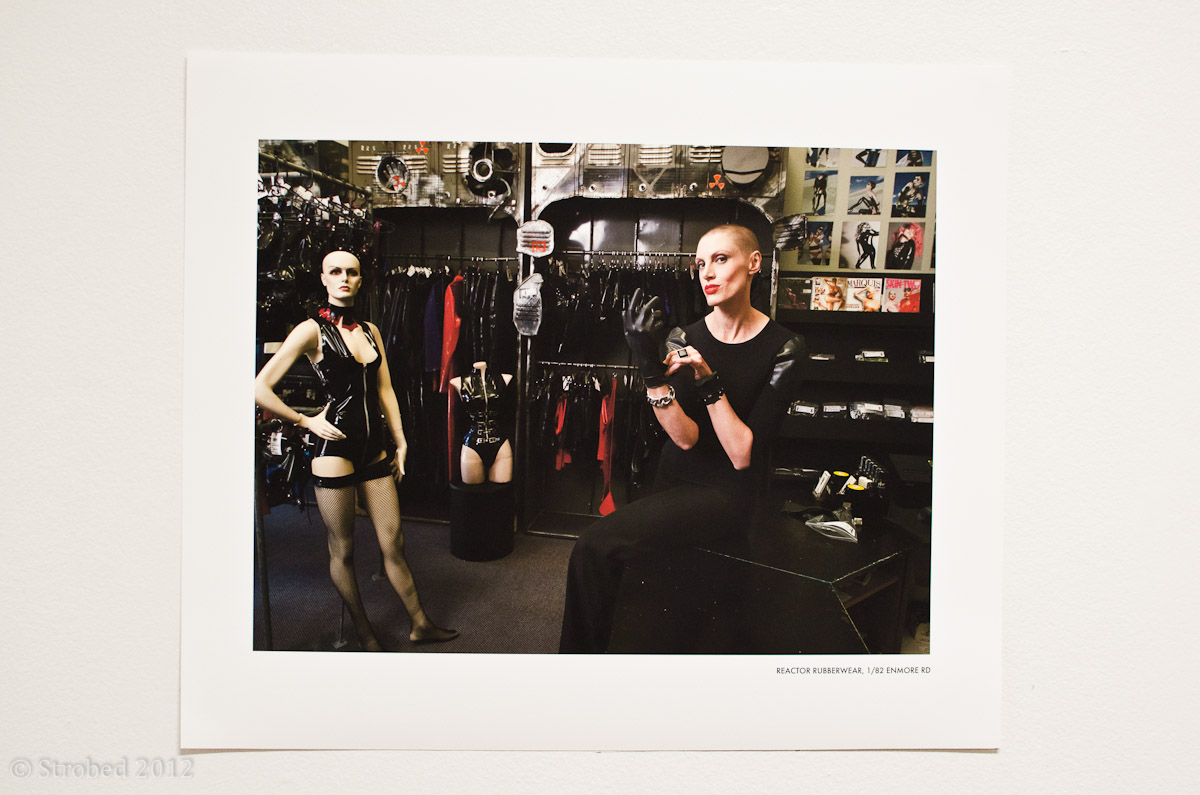 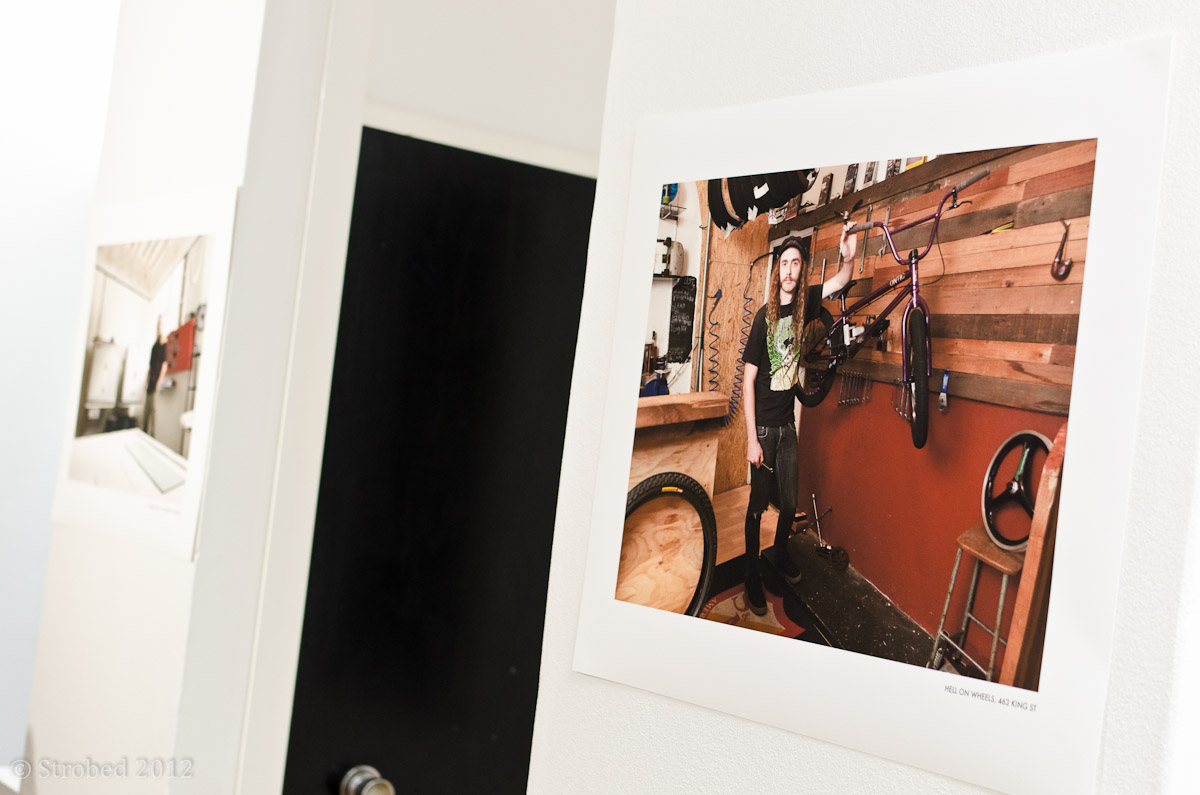 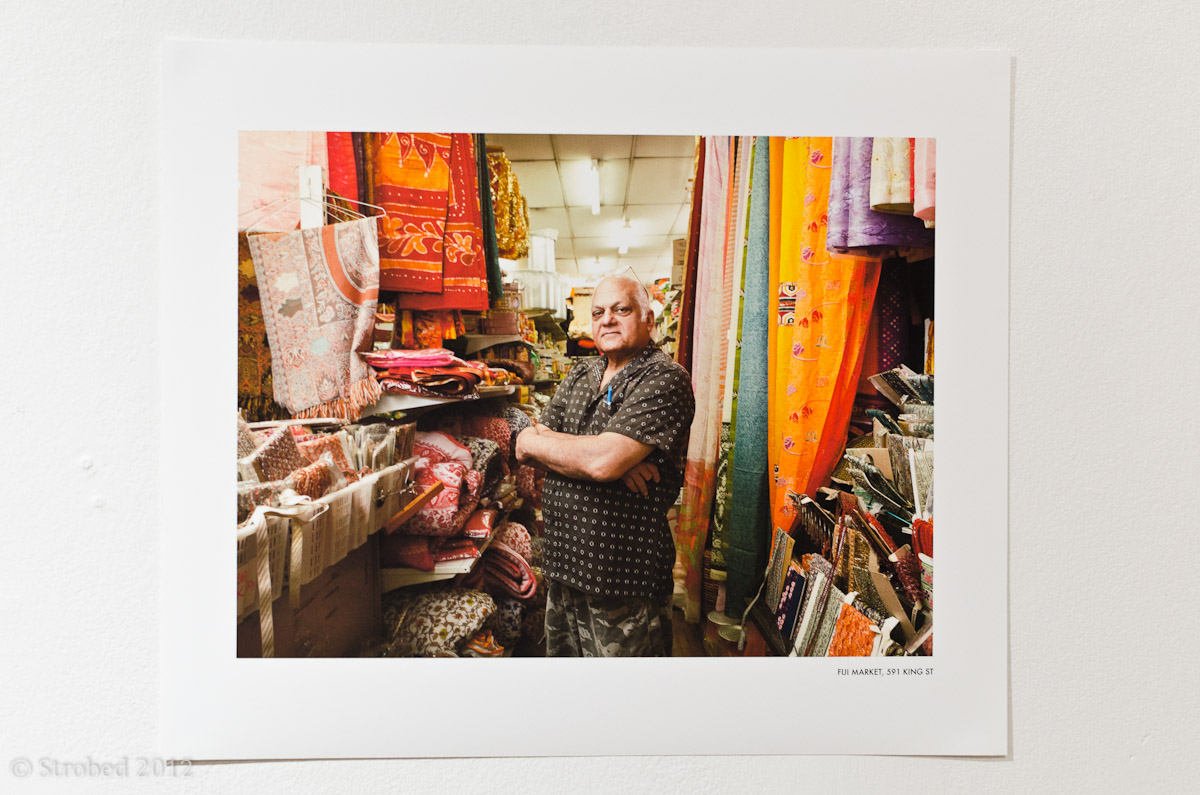 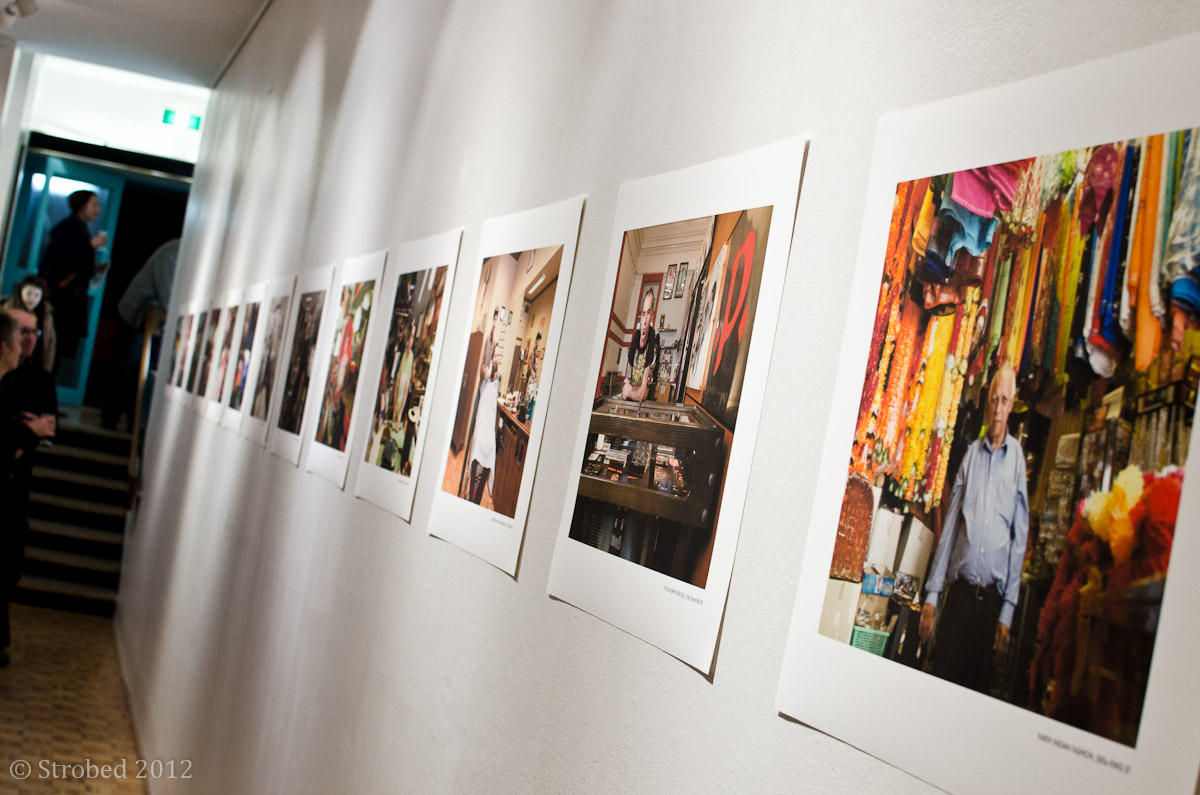 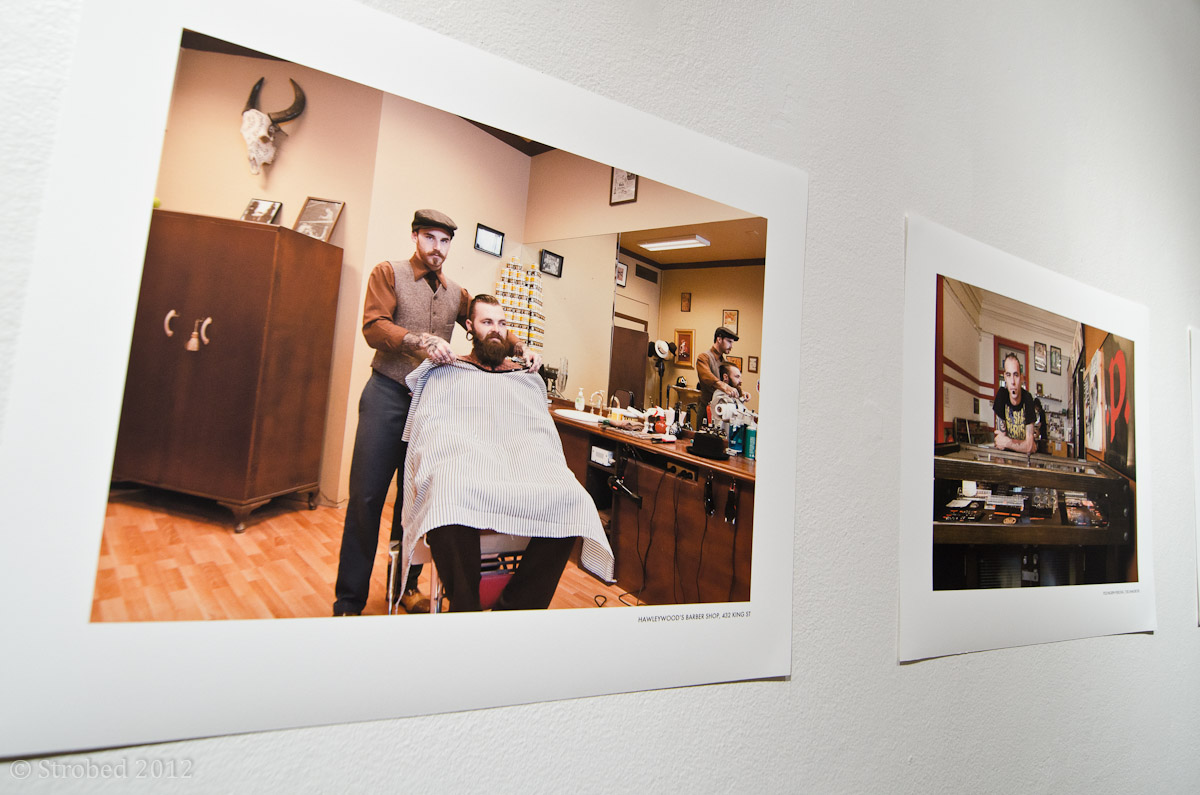 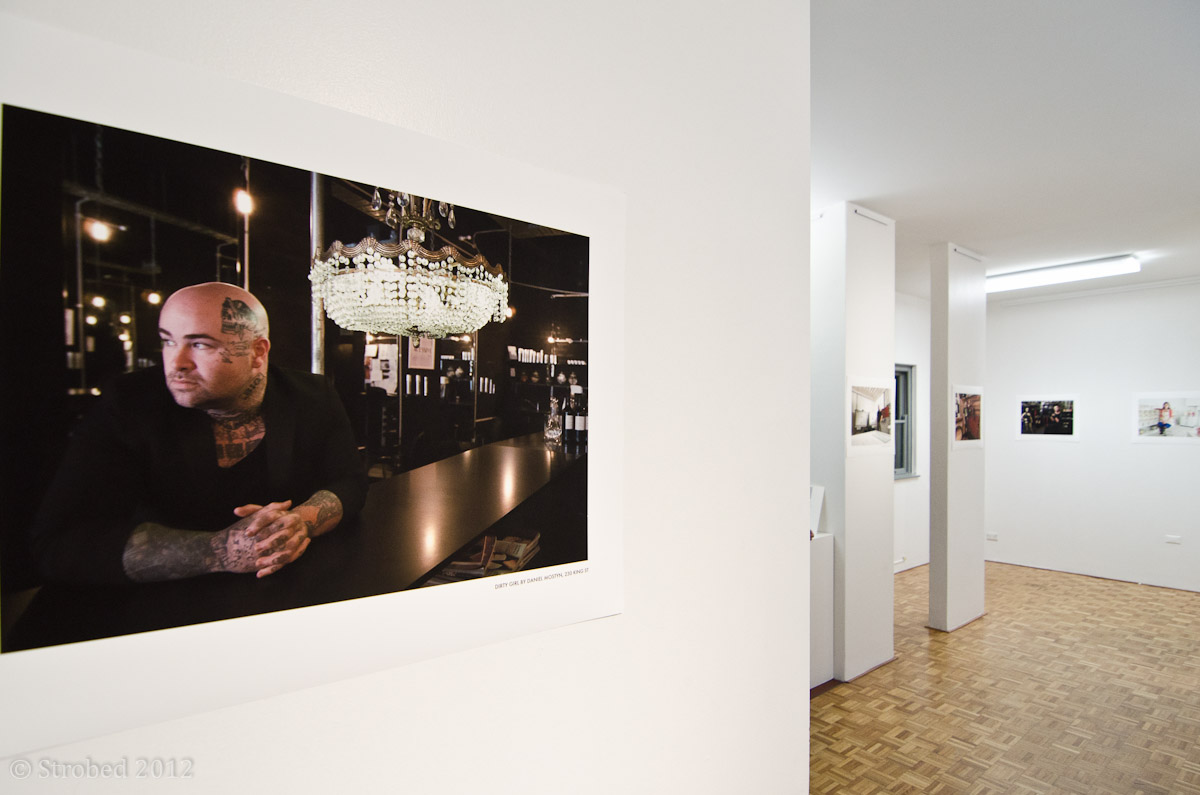 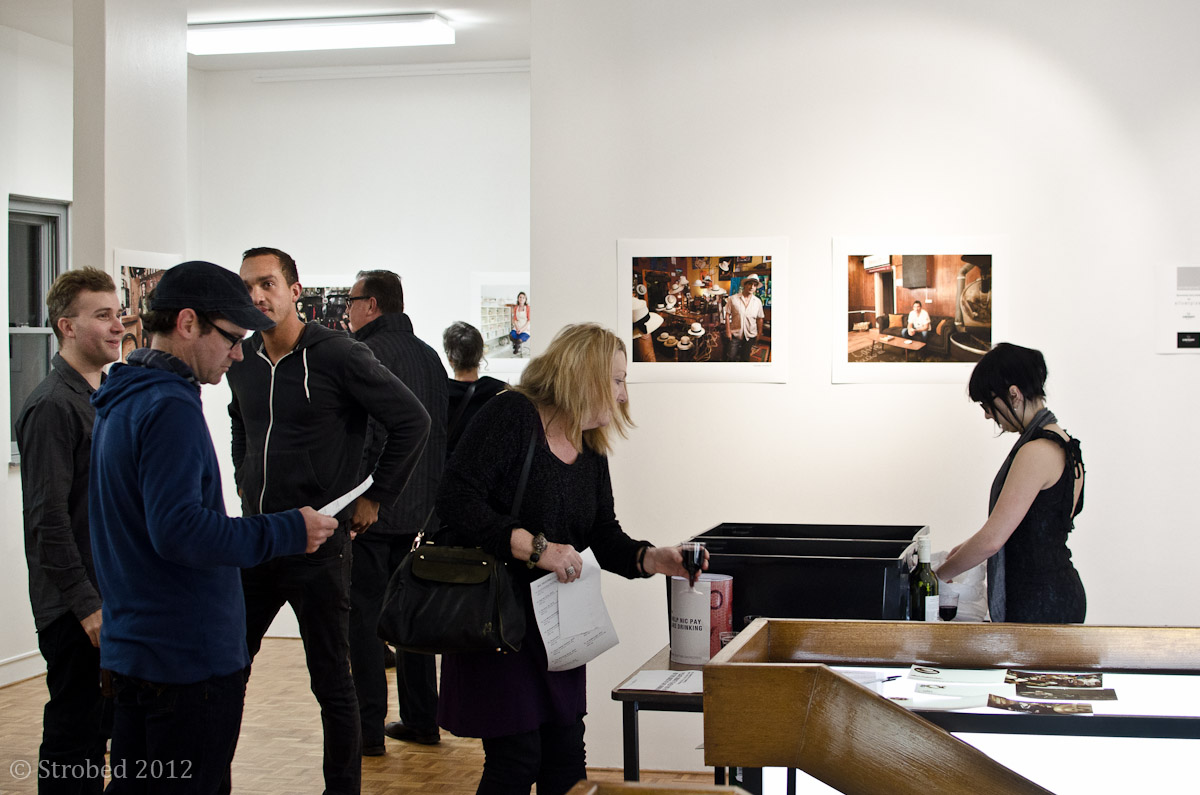 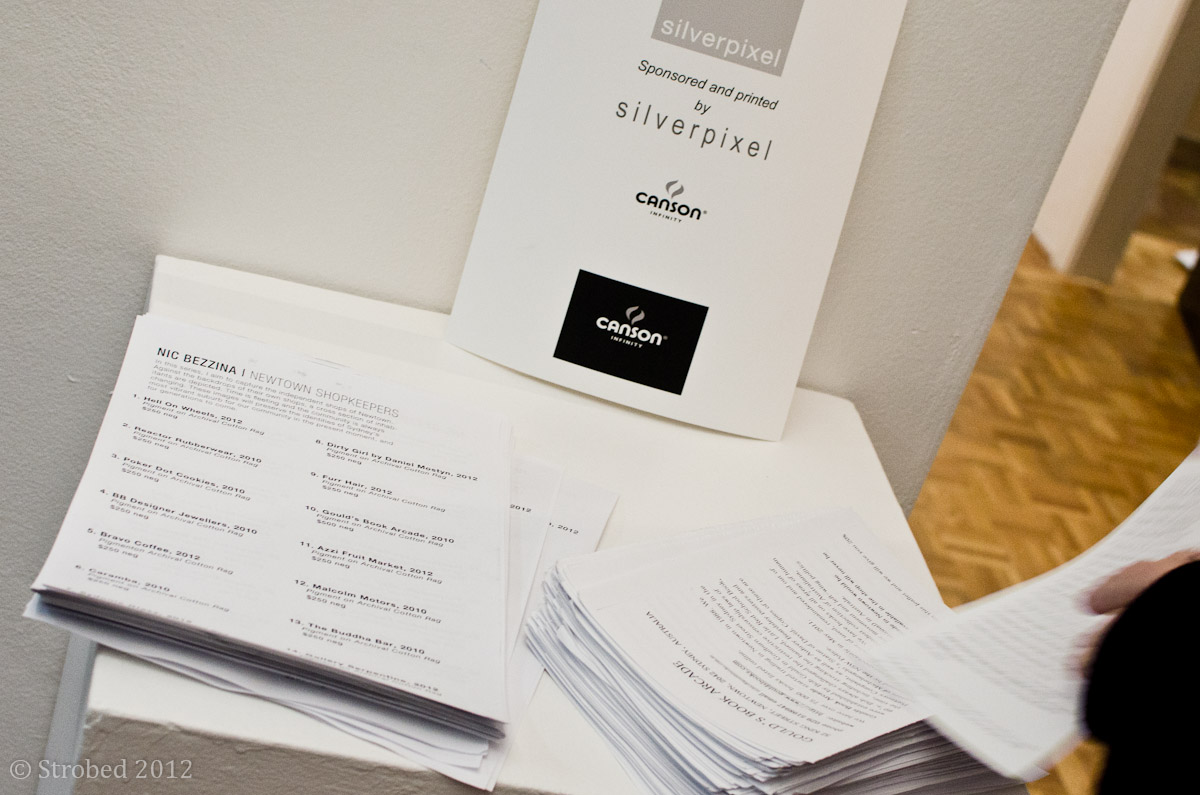 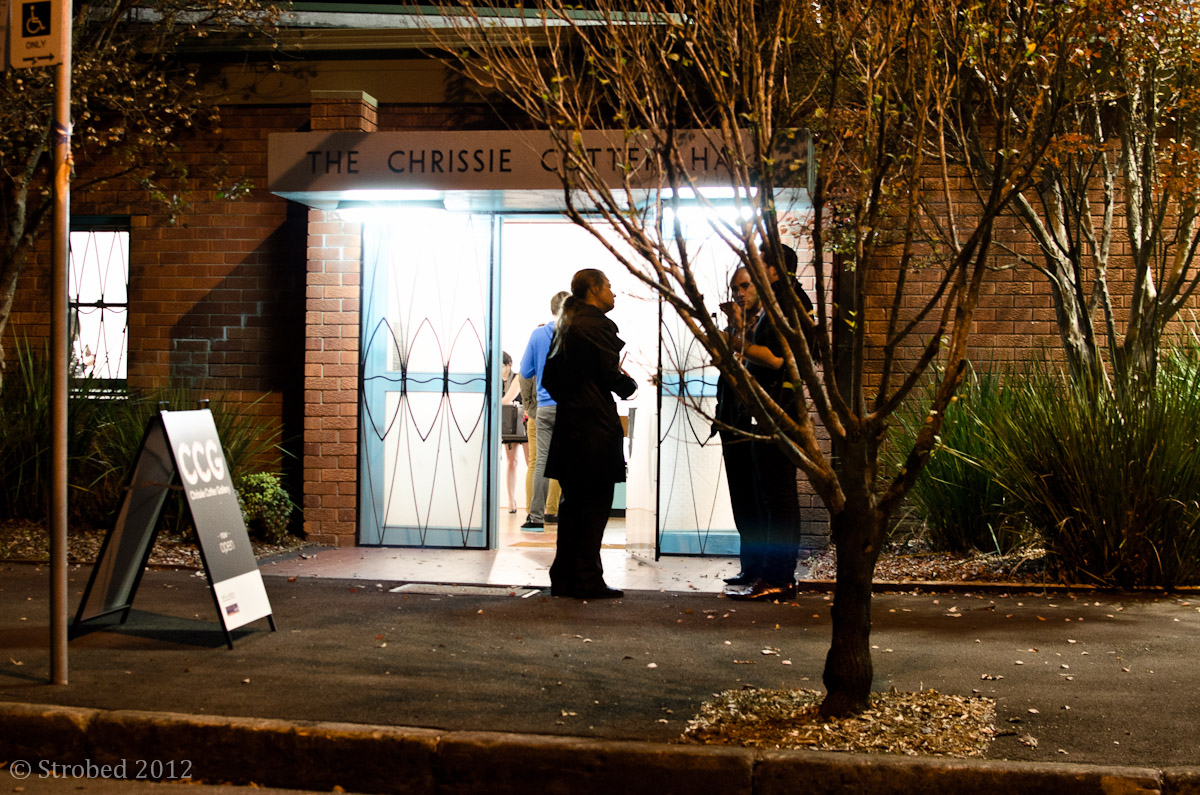