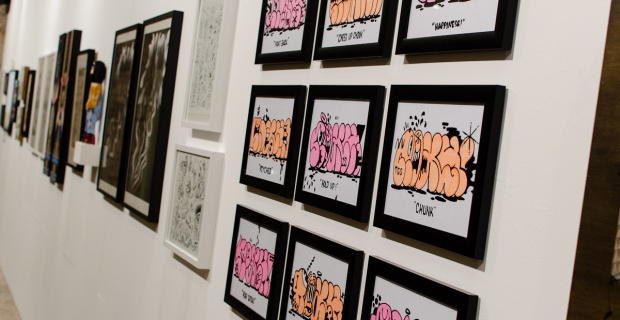 Generally, we don’t like to pull straight from a press releases. In this case, those who aren’t familiar with the publication may want to know why Edition #8 is particularly special:

“Conceived in 2006 by co-creators Yok and Ian Mutch in Perth, Australia, Kingbrown’s mission was to produce a limited edition work of art, which would reach a wider audience, allowing accessibility to the public and its entirety. Each “magazine” is handcrafted and designed by some of the world’s leading innovators of photography, illustration and urban and skateboard art and design. Produced on museum quality paper, each page is a collectable item, individually sealed and packaged. Now in its 8th edition, Kingbrown has achieved worldwide success and is now launching for the first time in the US.

The term “Kingbrown” is Australian slang for a 40oz, and the magazine’s slogan “wrapped in a brown bag, just like a good 40 should”, is just as original as the artists it represents. This latest 8th edition, co-curated by the renowned collaborative, “Morning Breath”, focuses it’s topic on the visually rich artists who have influenced the world of skateboarding.”

There you have it. This is about local boys breaking out into the wide world of international art and glory. The TATE launch follows a similar event held  at Klughaus Gallery in New York only a couple of weeks ago.

The exhibition was a great collection of works from contributors and “friends” of Kingbrown. Many of the usual suspects in Australia’s street art scene made appearances, like Beastman, Yok and Numskull, as well as international names like Mike Giant and Ben Hornton. The show was diverse in  across genres and styles. This is a magazine that is motivated to appeal to a wide audience of art lovers.

Unfortunately for you, this was blink-and-you’ll-miss-it show. It finished up on Sunday. However, if you really need to sink your teeth into a piece of the action you can pick-up copies of Kingbrown online here! 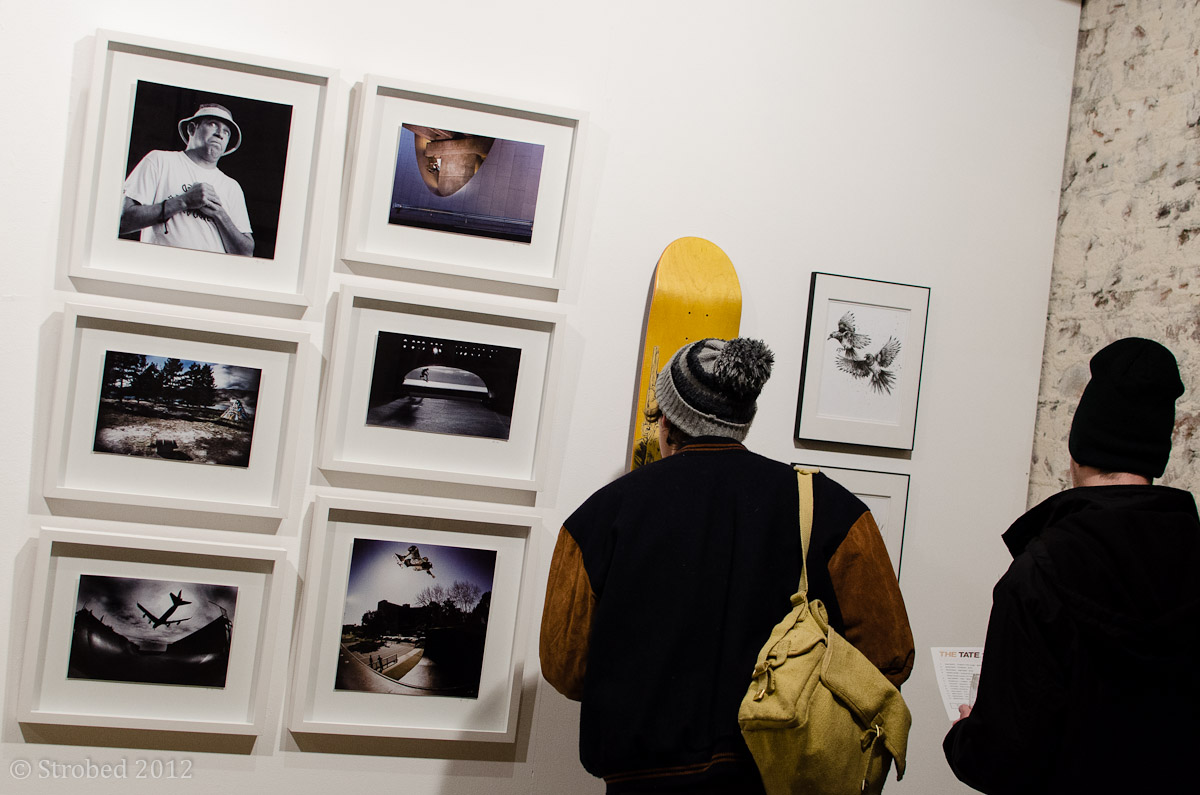 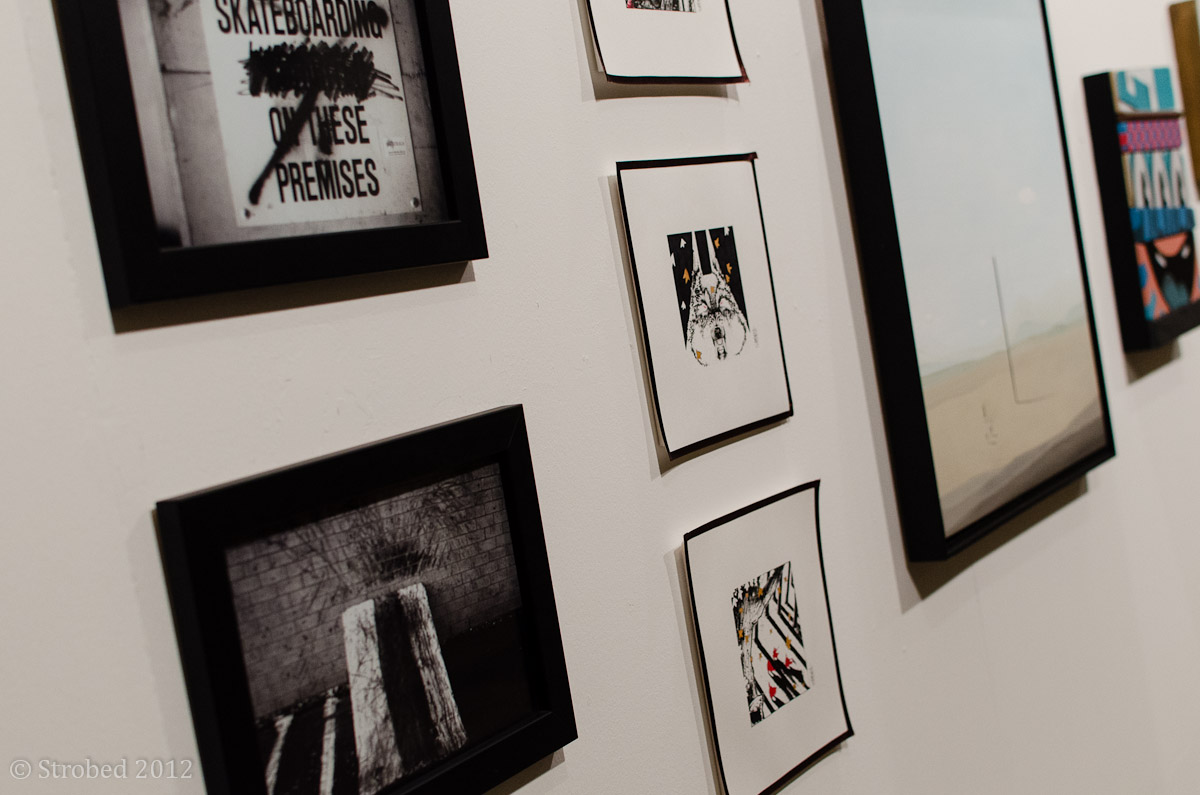 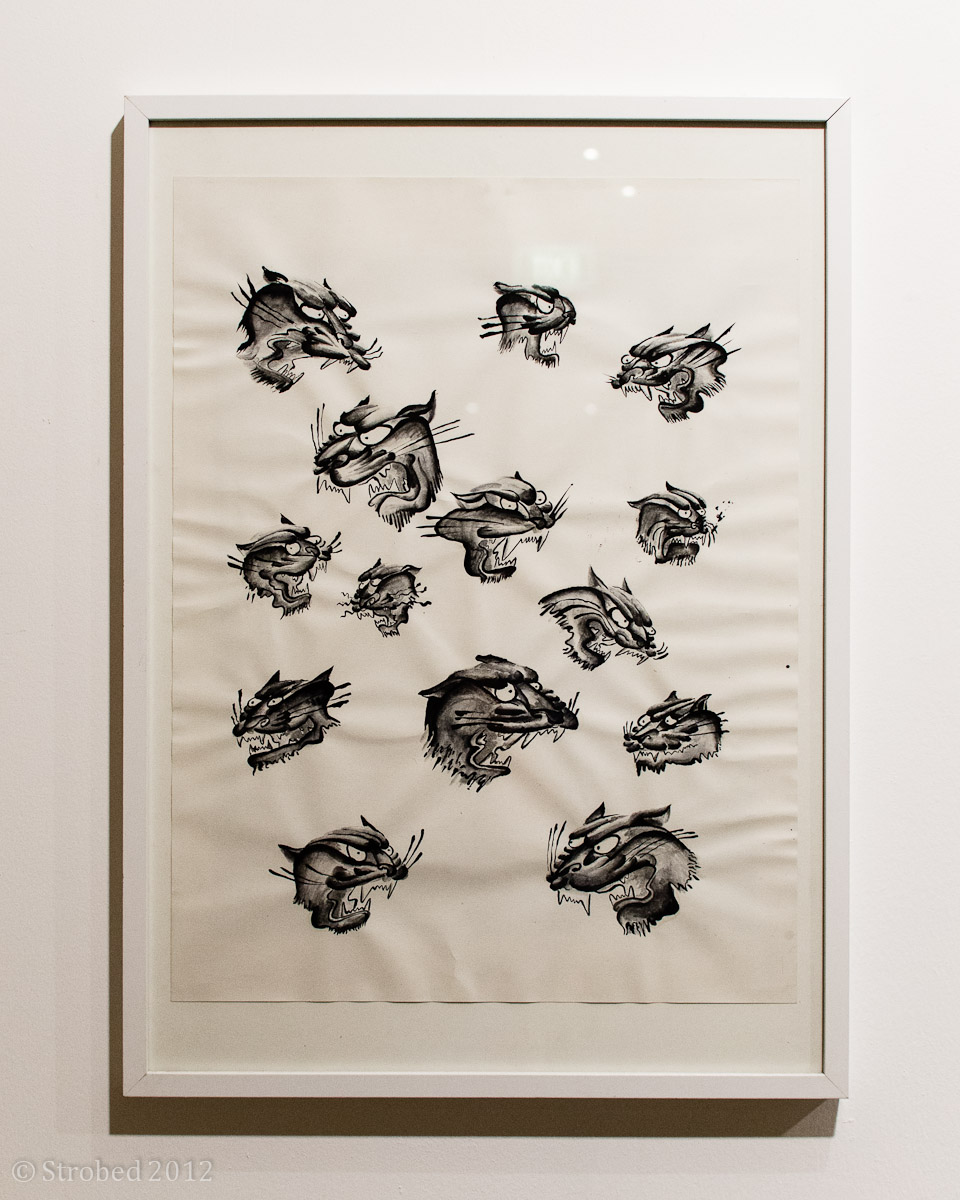 Projects in the Jungle – Sam Smith 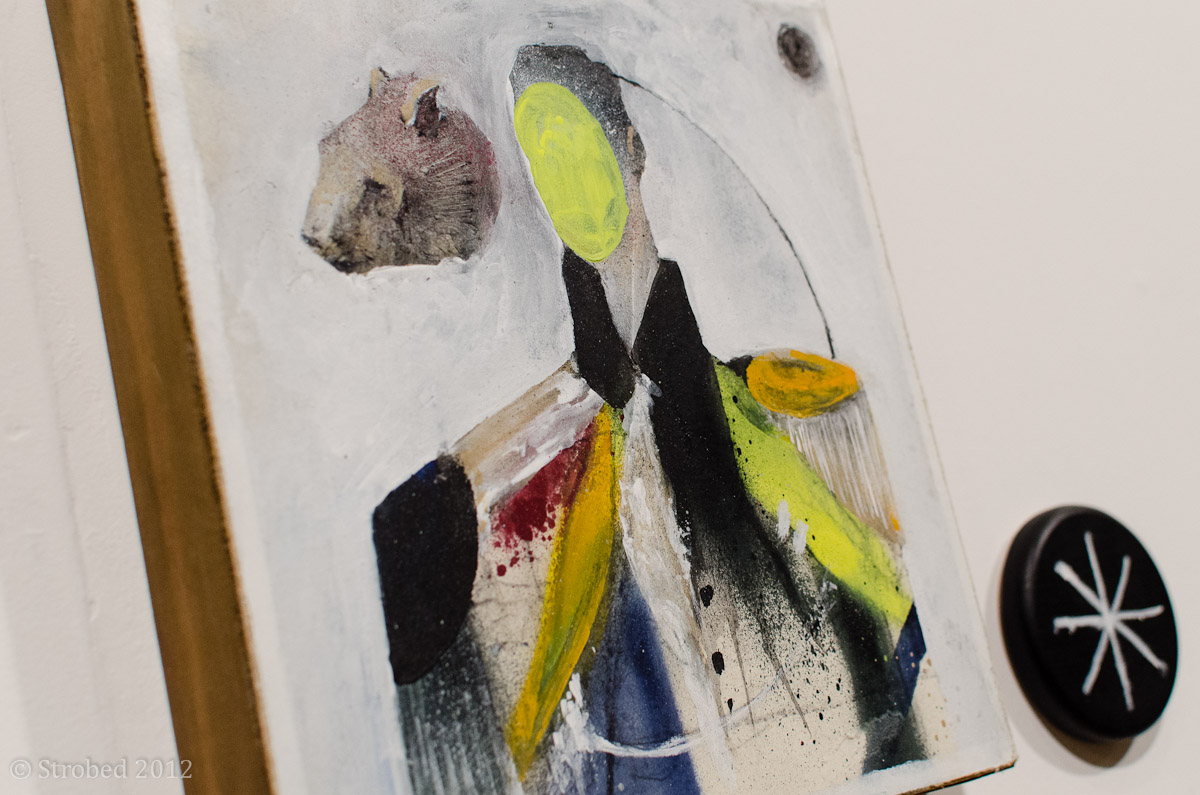 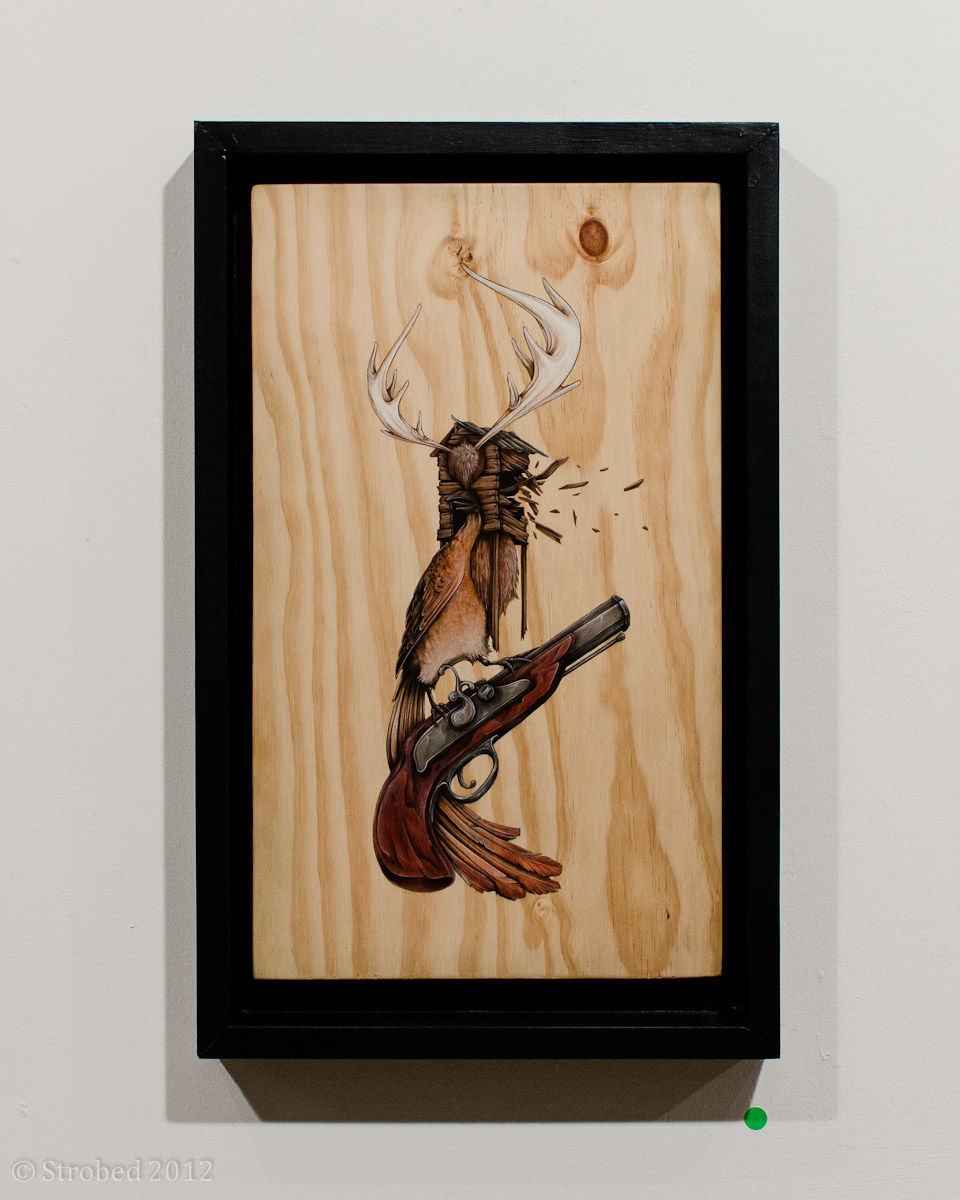 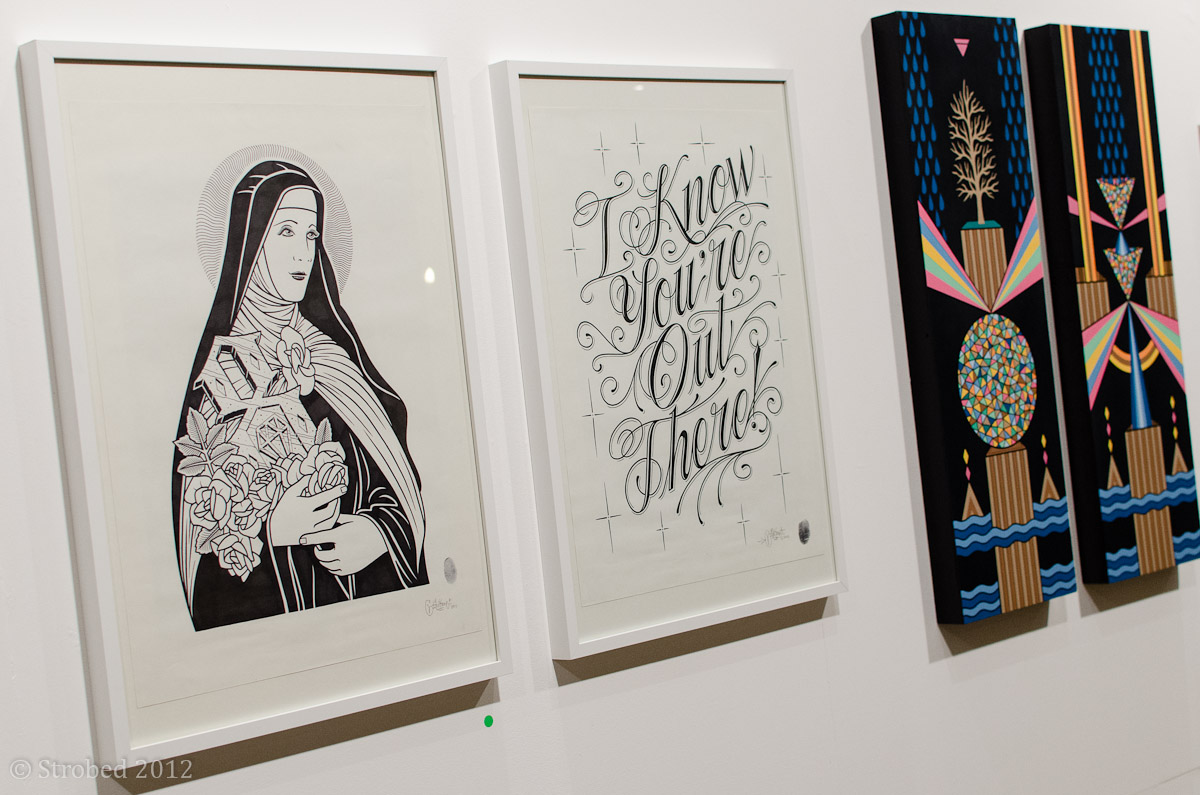 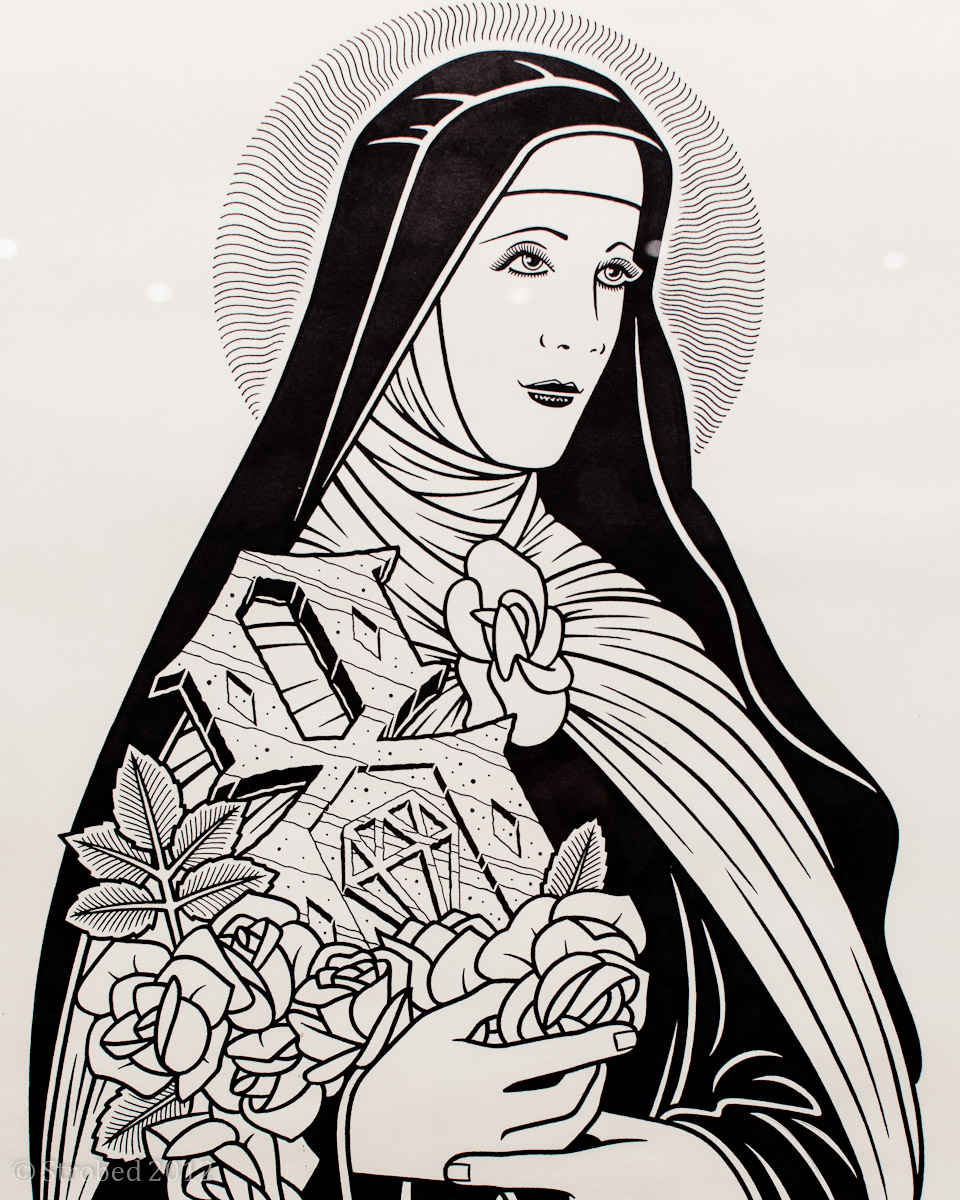 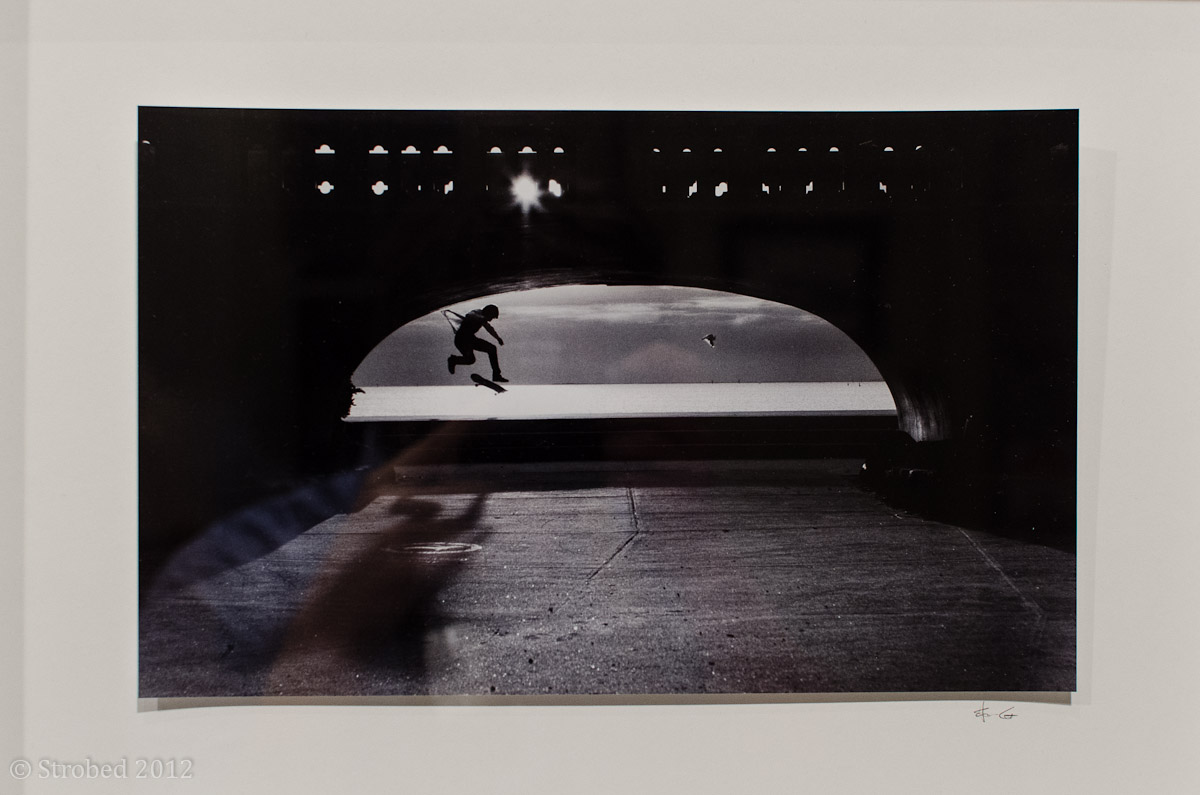 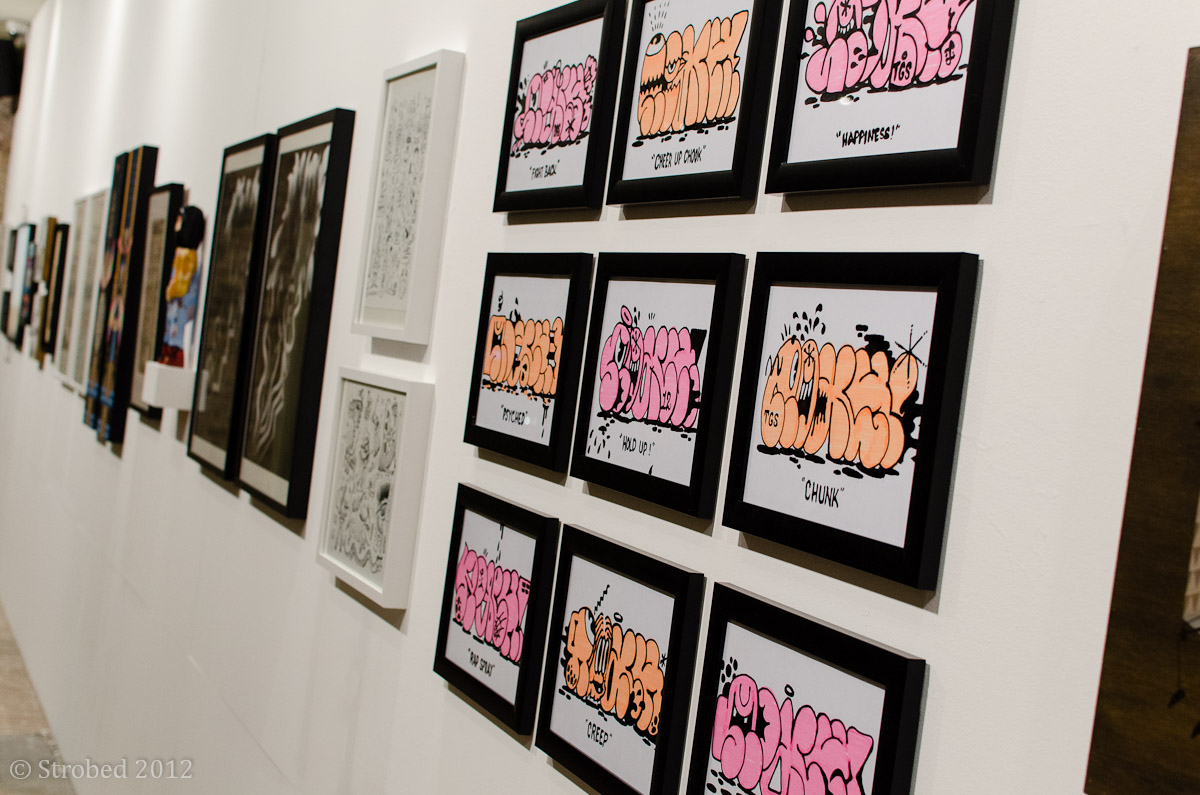 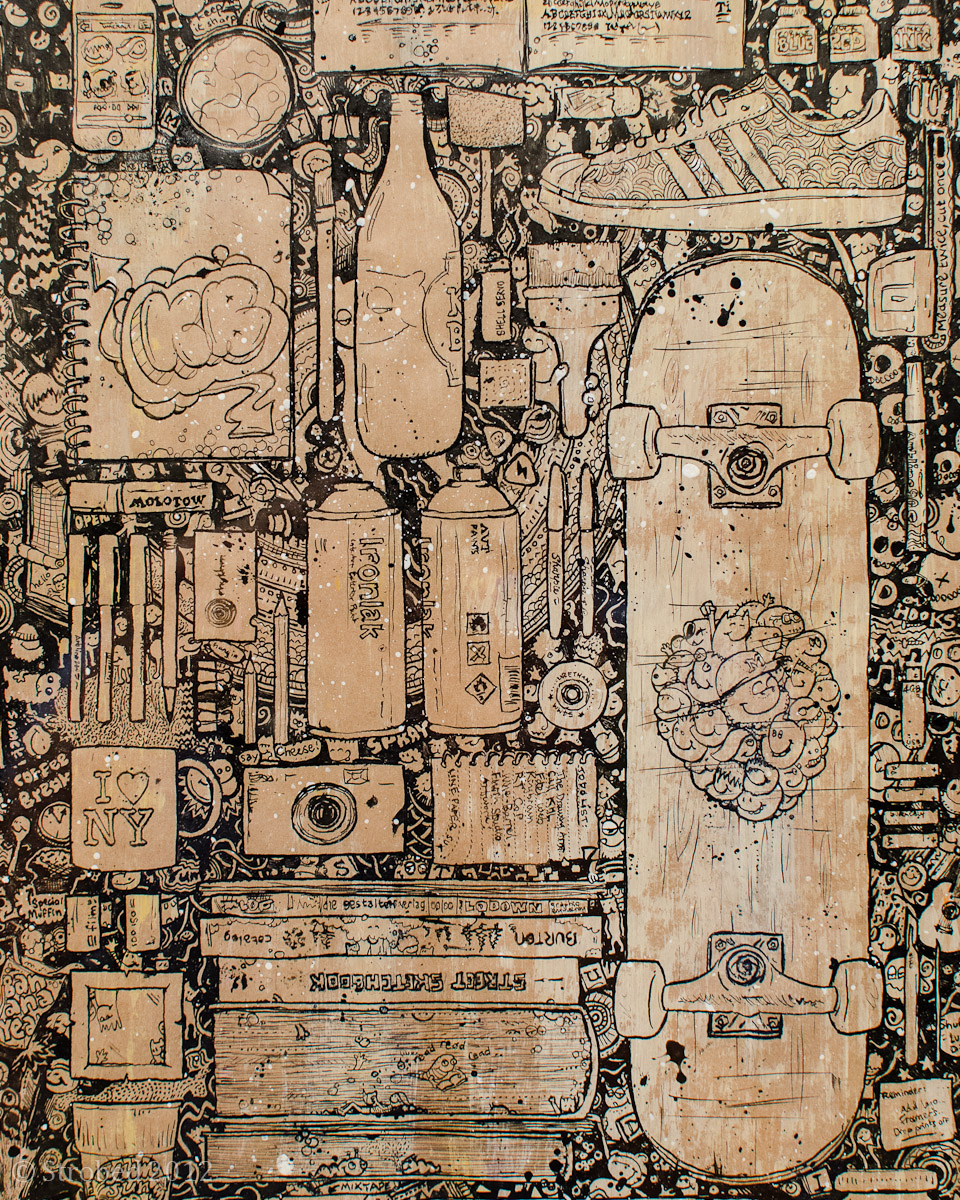 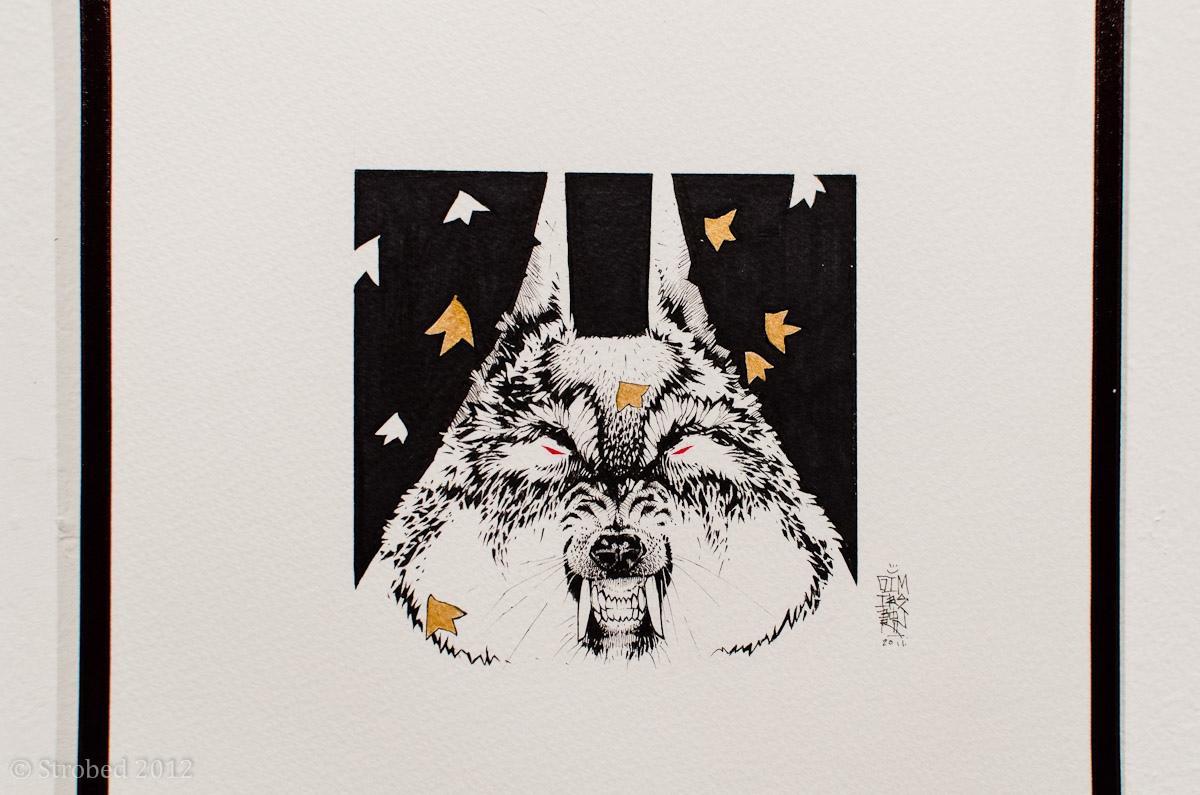 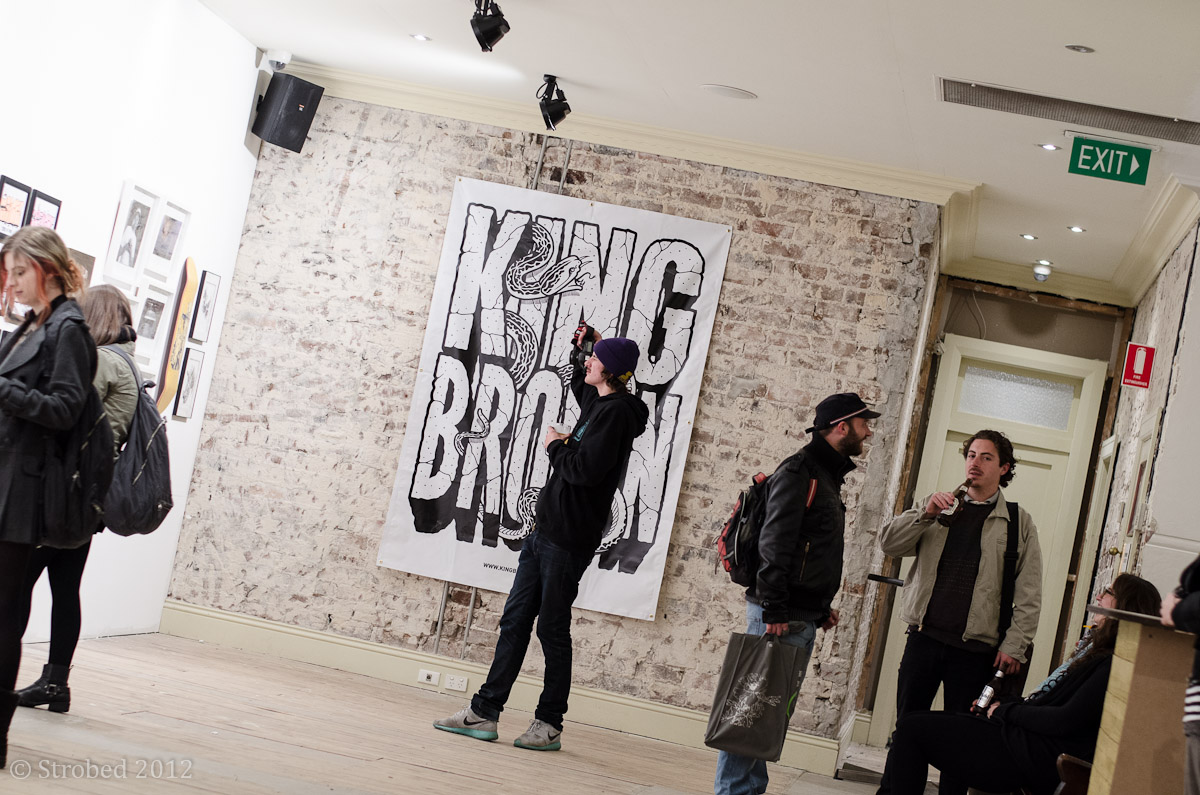 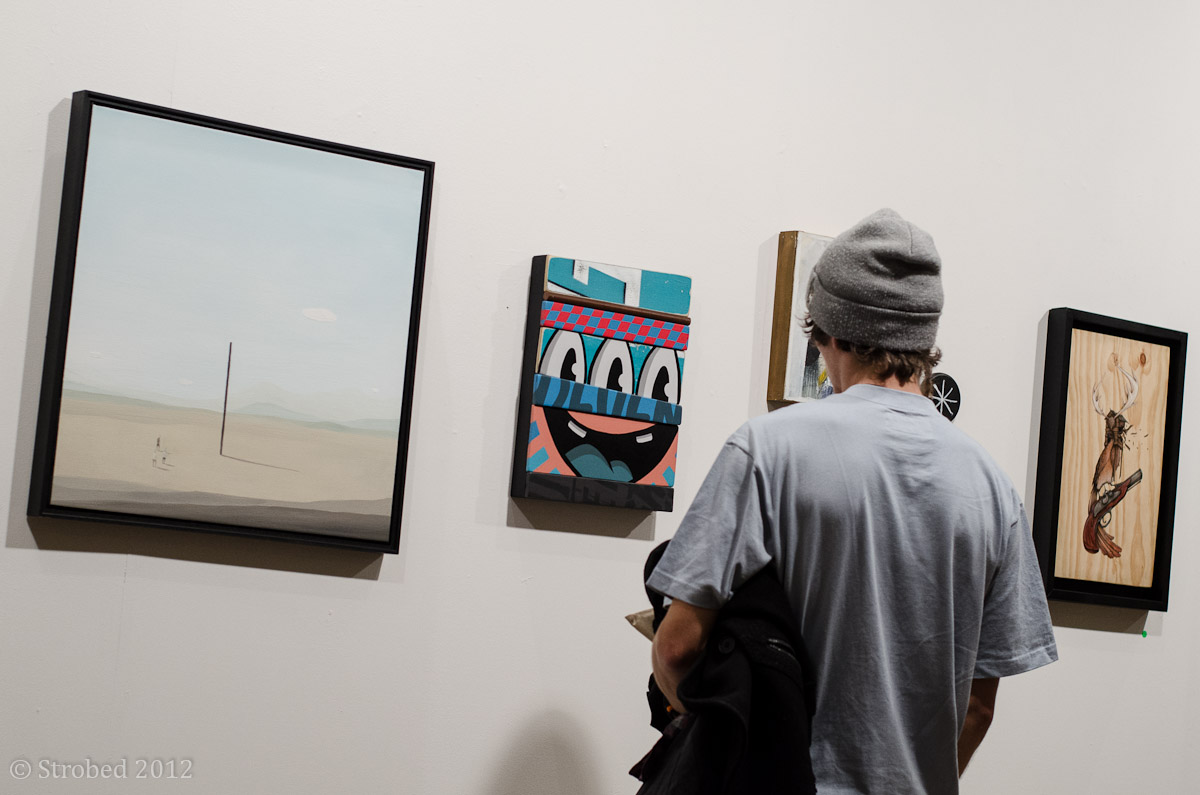 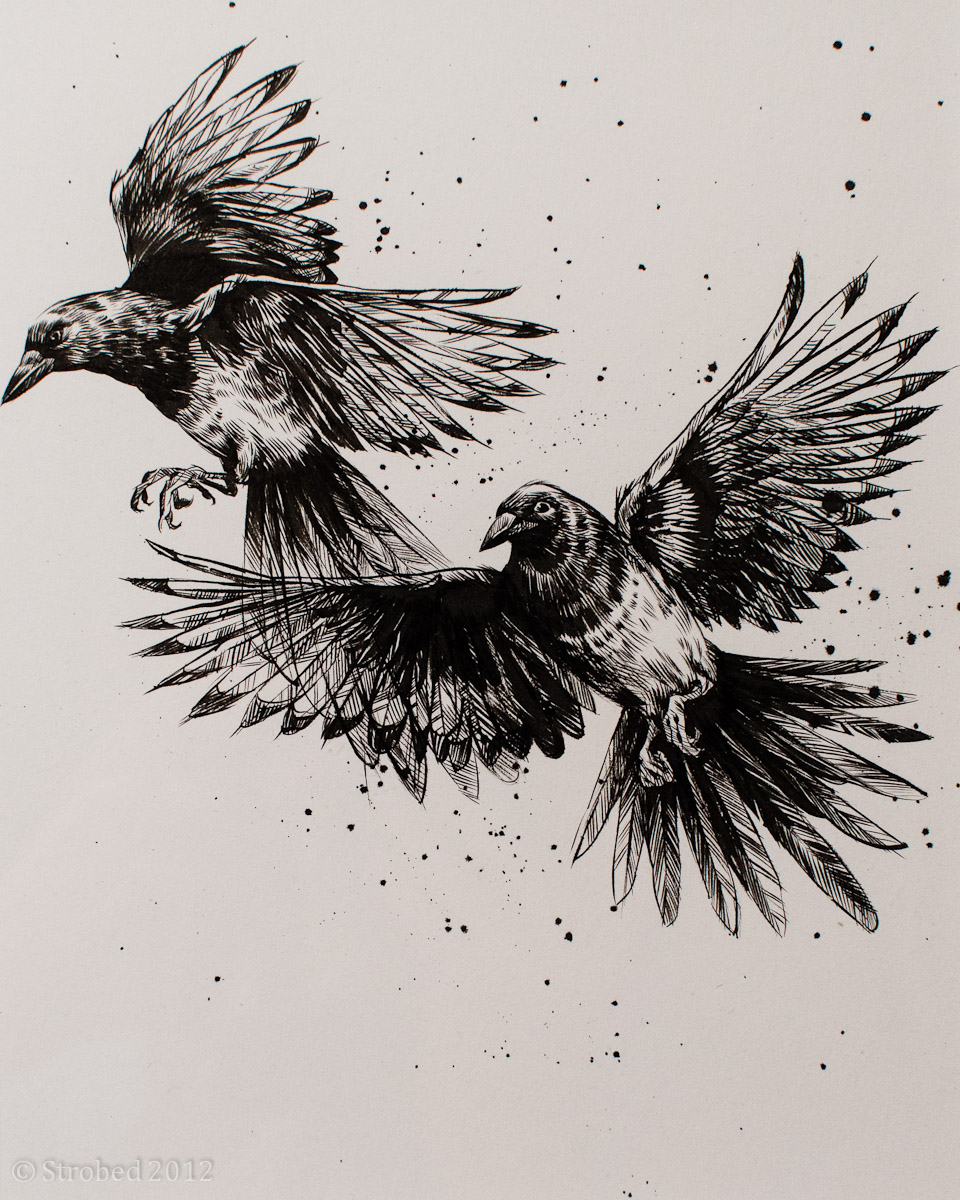 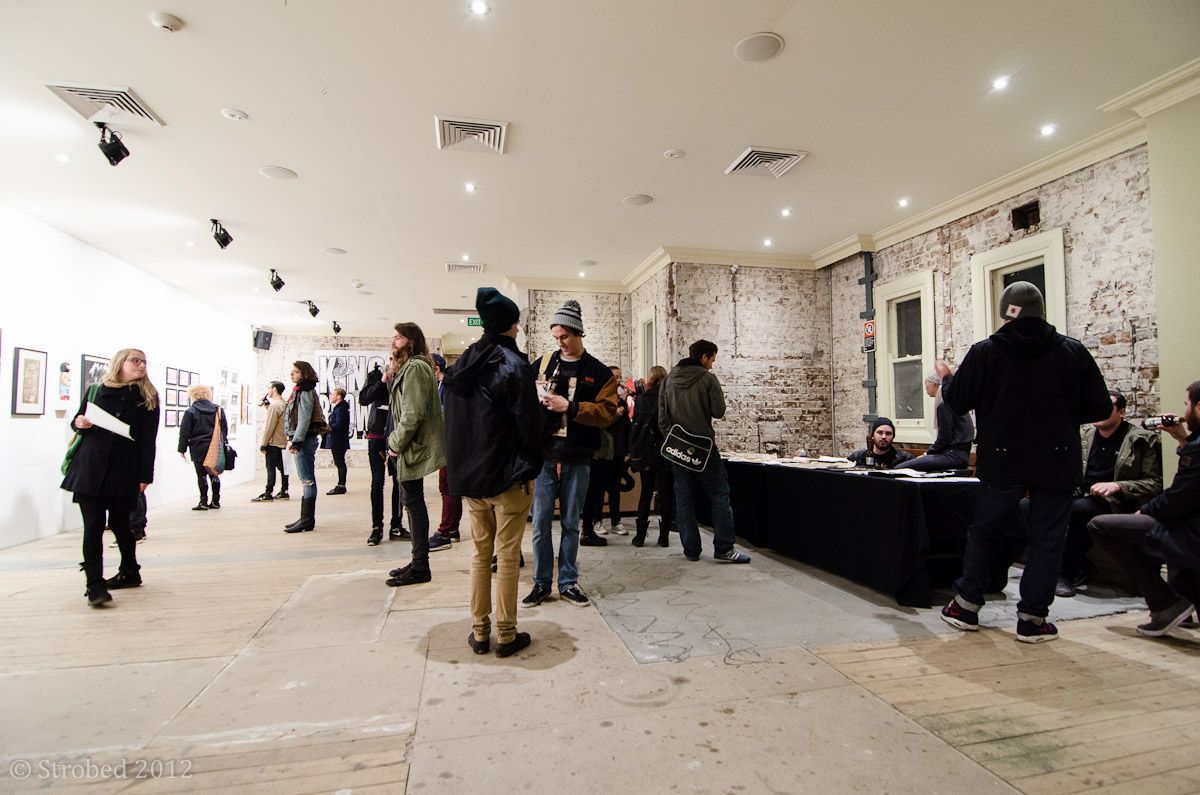 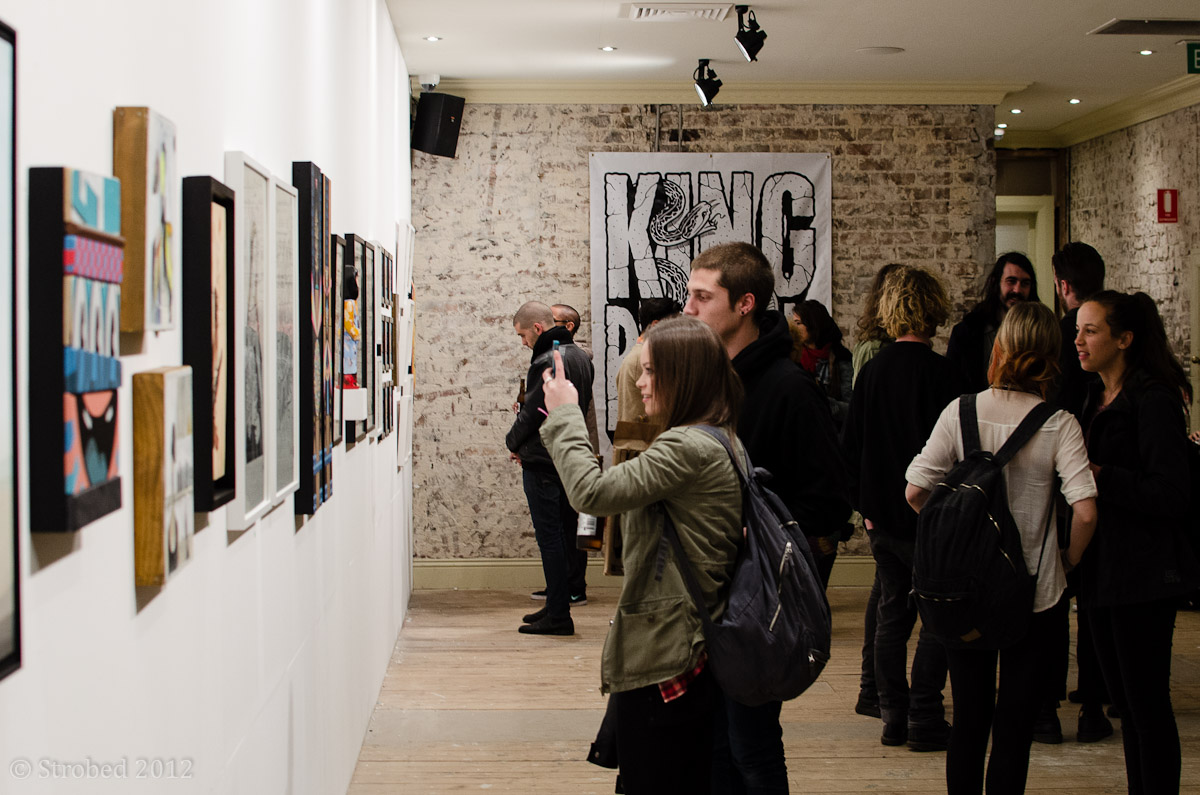