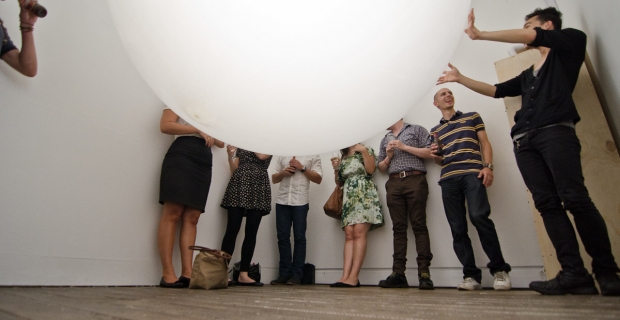 Openings at Gaffa are always guaranteed to open your eyes to something new, because no matter which opening grabs your attention, you’re forced to check out 3 other exhibitions as well.

This particular evening Gallery 1 was host to the Toni & Guy YEN Young Australian Art Award (quite a mouthful). The award was targeted to young female artists and the exhibition consisted of work from the top 20 finalists. Some familiar names were on show, as well as lots of fresh new artists we hadn’t come across previously.

Gallery 2 housed a solo show from Anthea Boesenberg called Memories and Dreams. The collection featured works based on the artists’… well… memories and dreams. Her heavily textured prints and mixed media works were complimented by sculptures of houses lit from within which are said to represent the literal houses where she lived and where the nostalgia that inspired the exhibition was born.

The Lines Between Us was an exhibition from Sara Morawetz and David Whitworth. Although each artist works with very different mediums, they both draw common inspiration from abstract and geometric forms. The honeycomb sculpture was a sight to behold.

Now last but certainly not least was Suddeny, an interactive artwork from Neil Brandhorst as part of his MAKE Project. This was the real reason we were here: the promise of being almost suffocated by a giant balloon as it expands to fill an entire room. Who would say “no” to that? It was awesome! We beat a hasty retreat after an enormous pop caused by aforementioned balloon bursting. We can’t wait to see some hidden camera footage of people being freaked out by the balloon expanding into their space

The current series of shows continue at Gaffa until Tursday the 20th of March. Go have a gander. 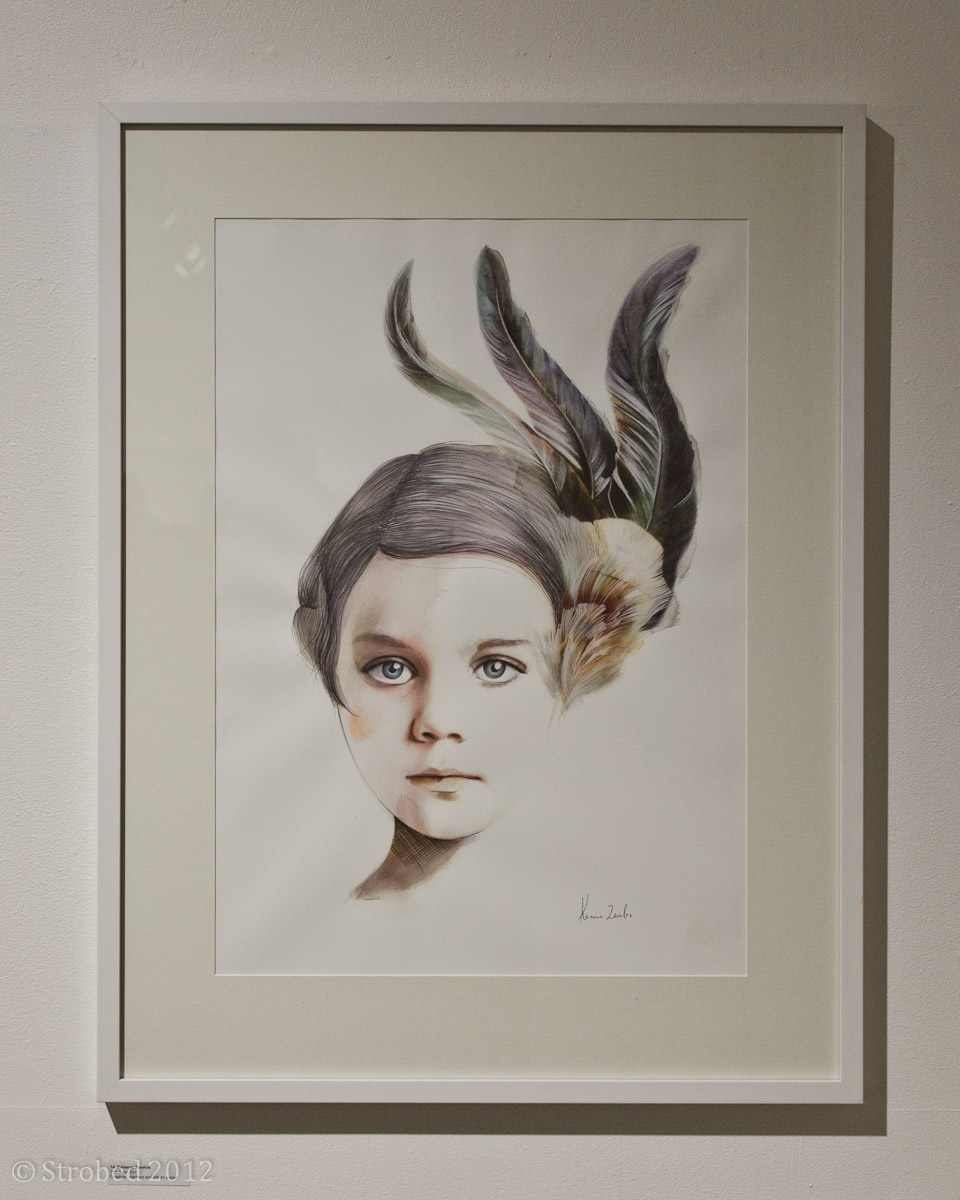 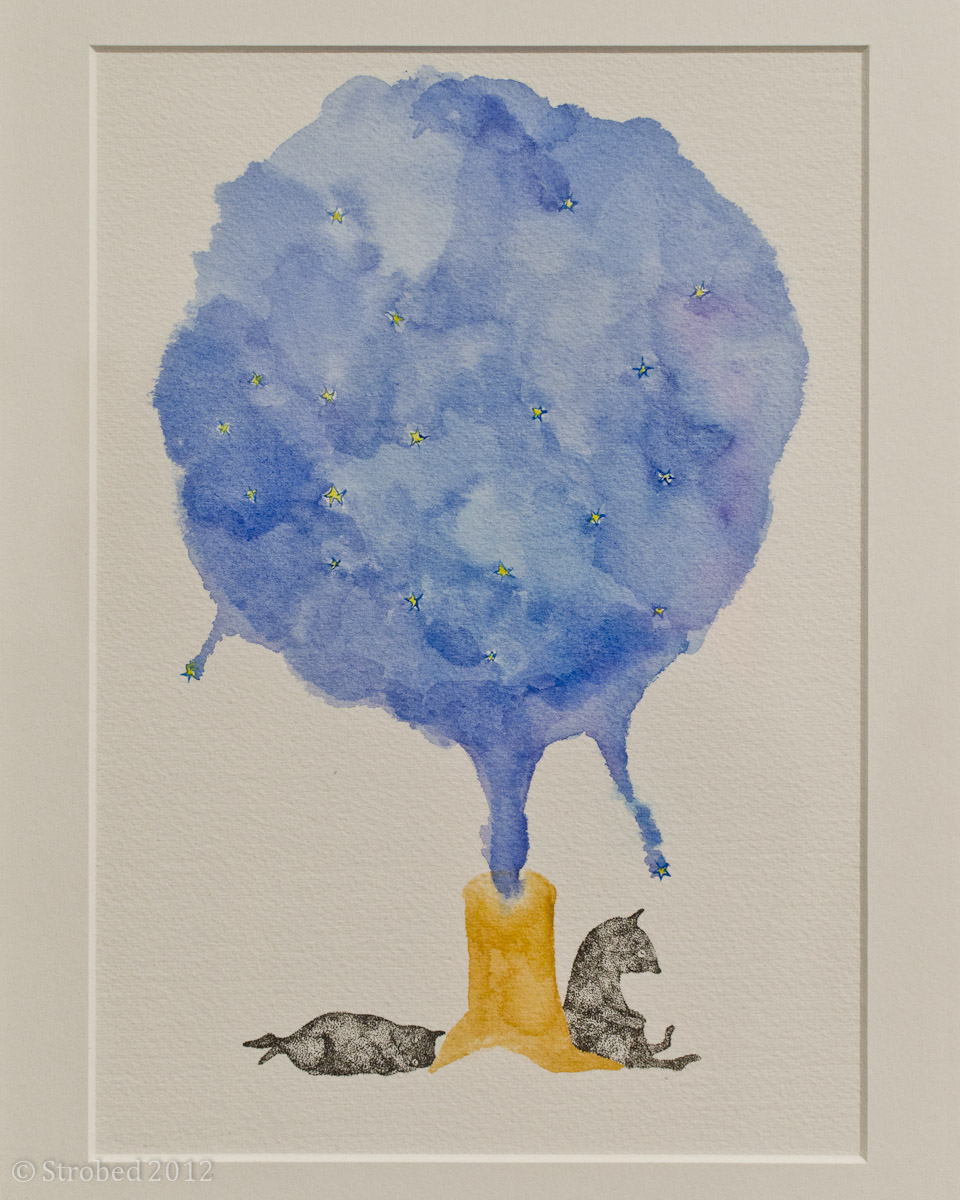 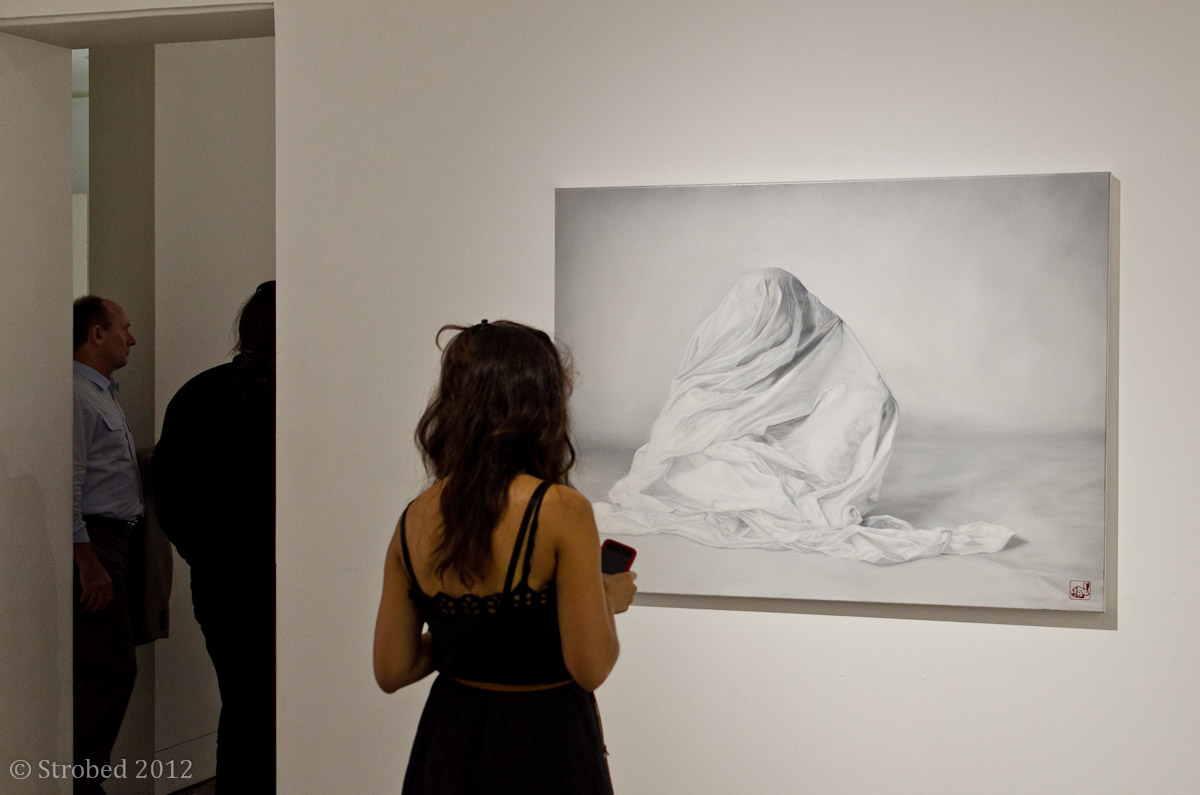 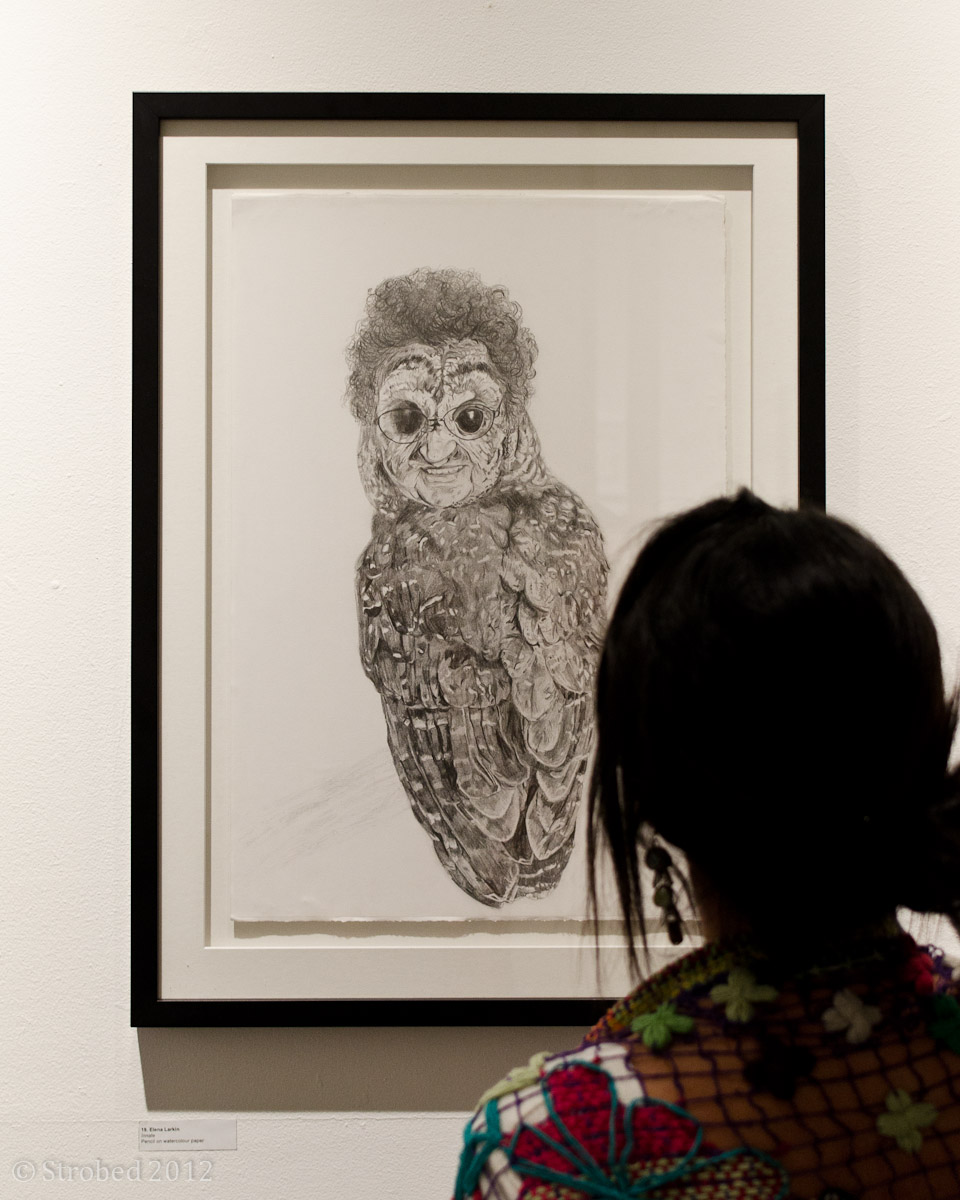 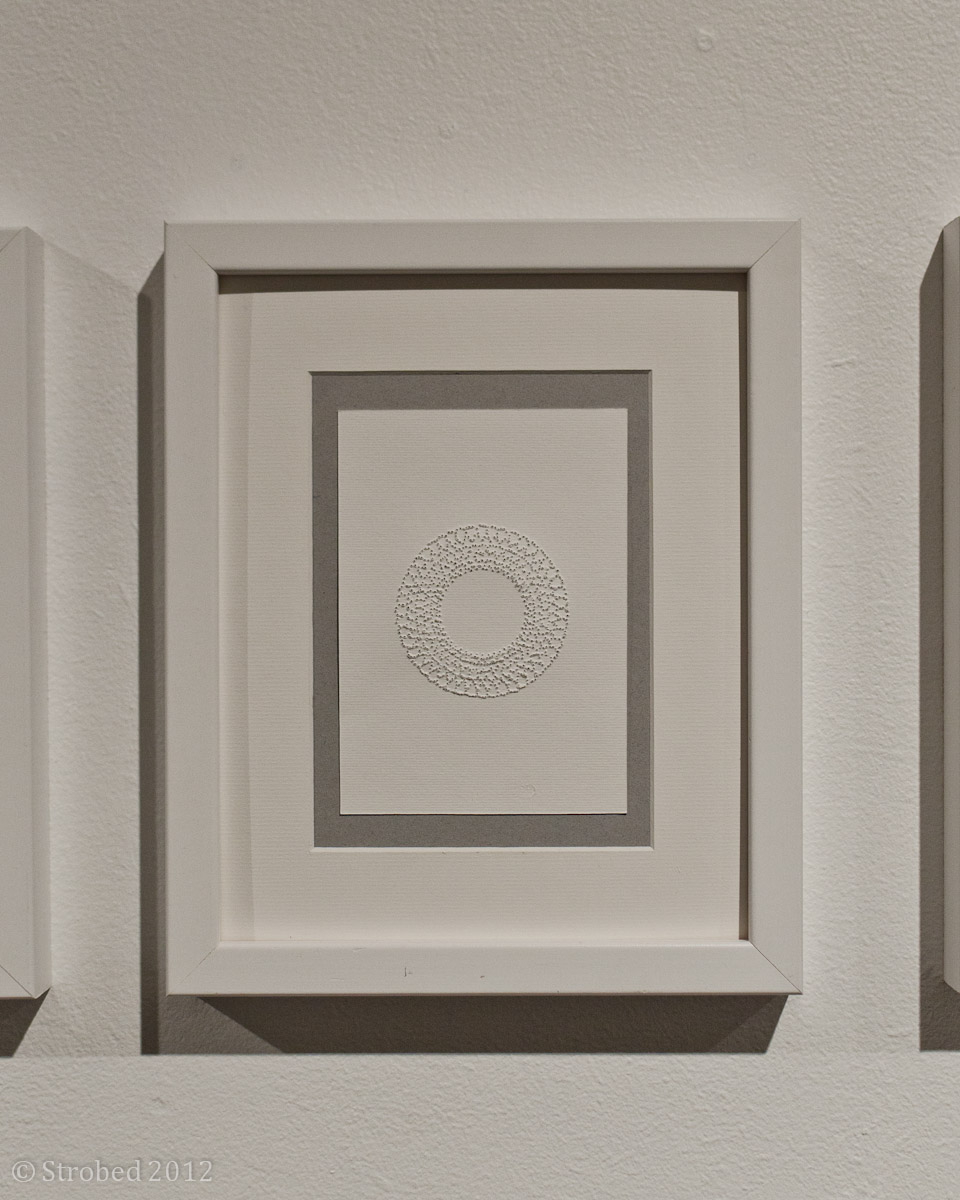 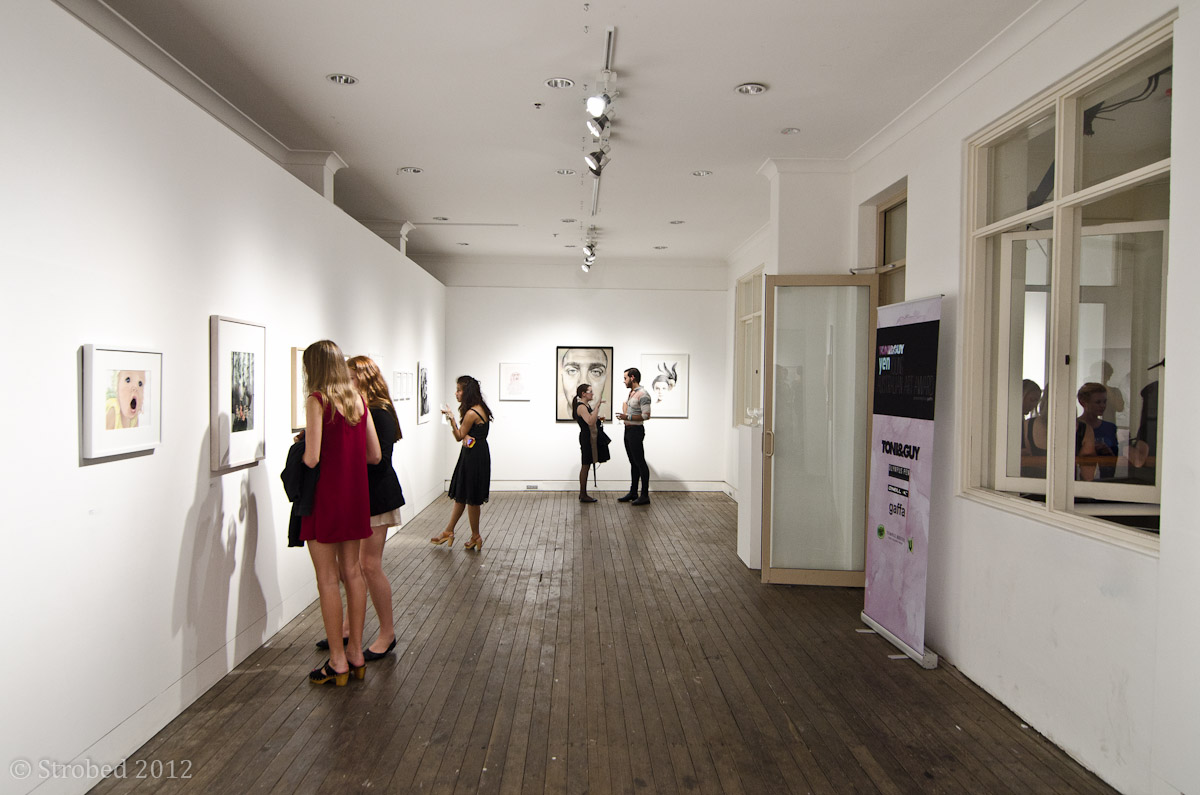 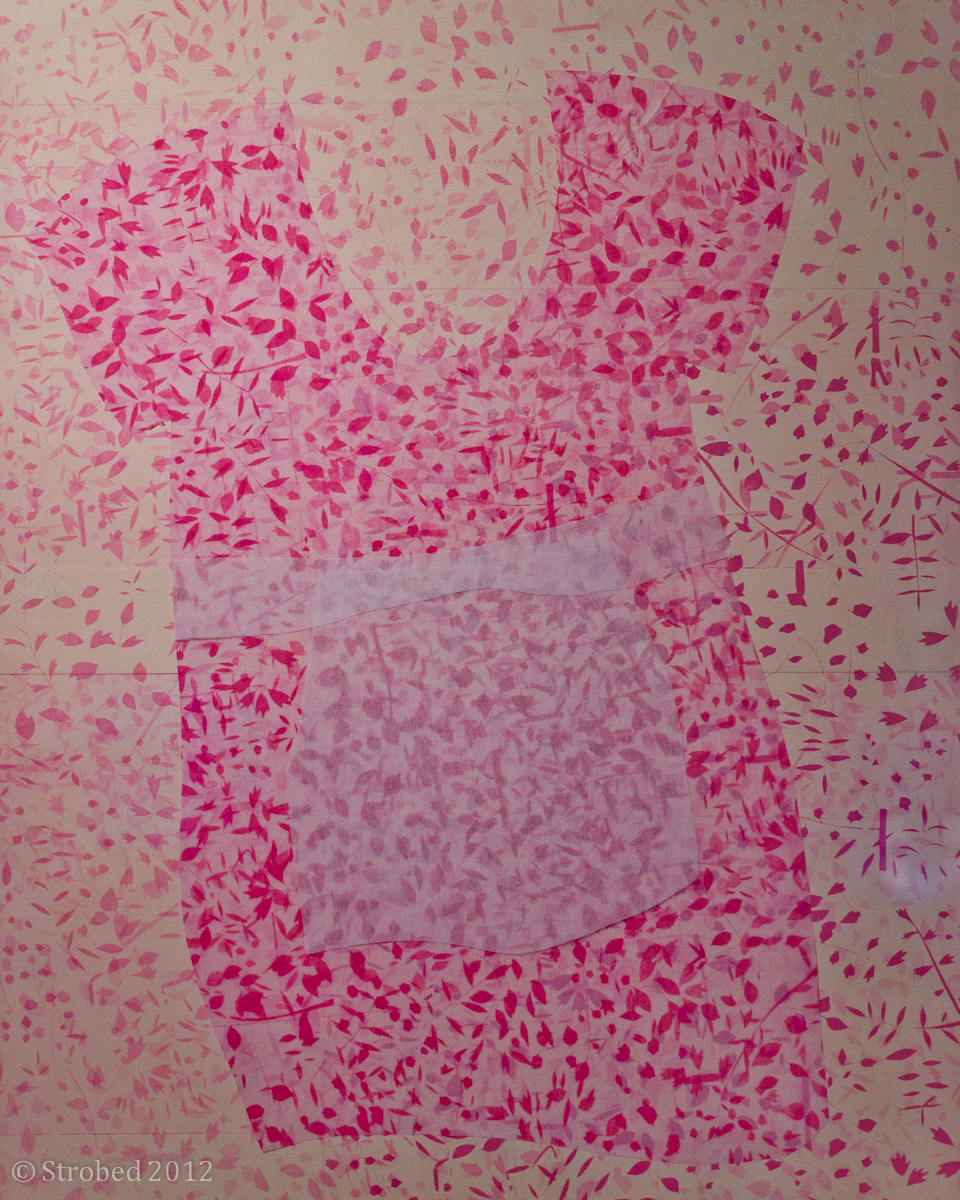 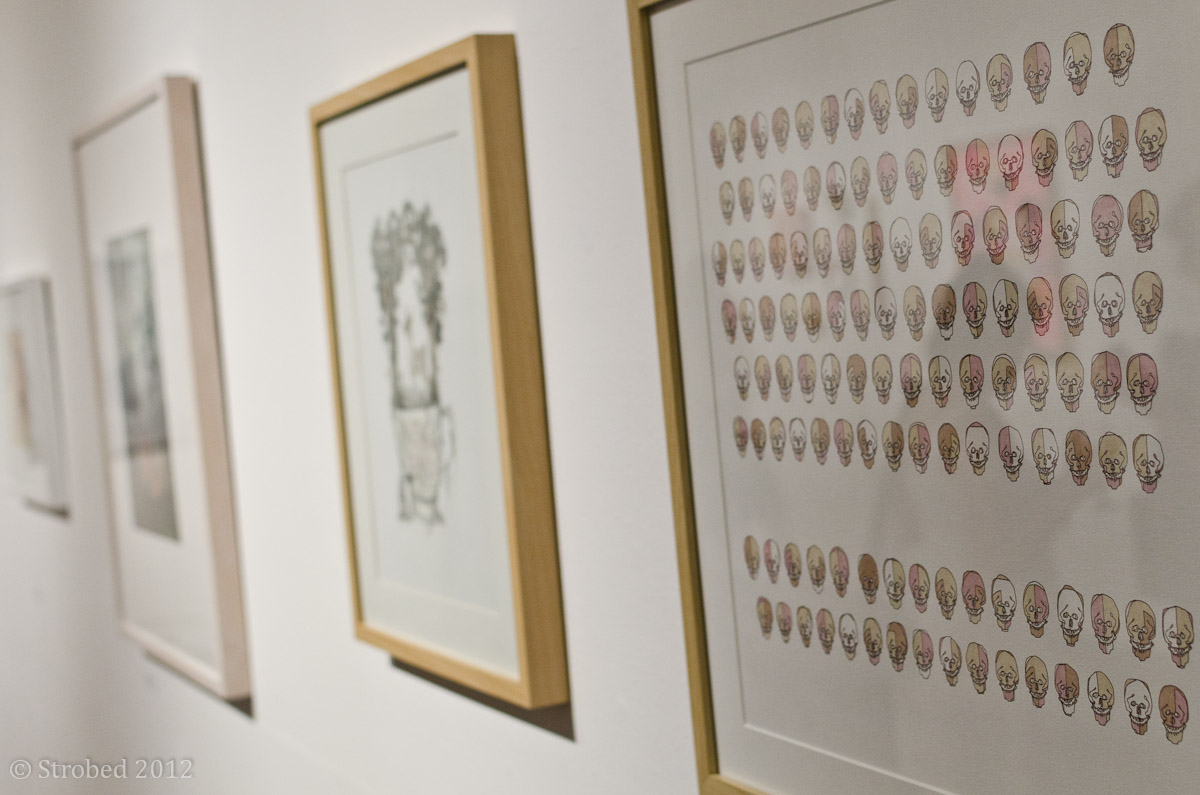 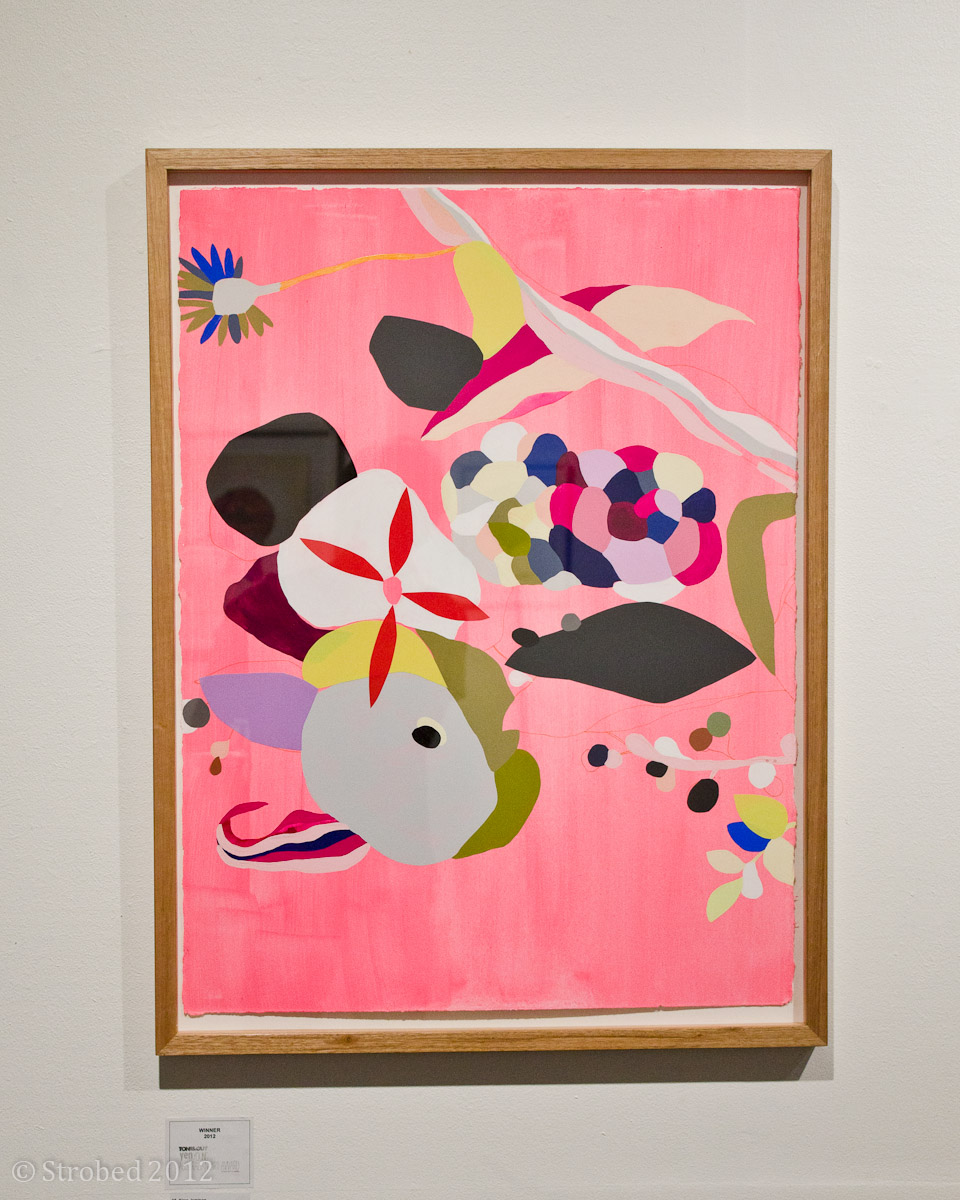 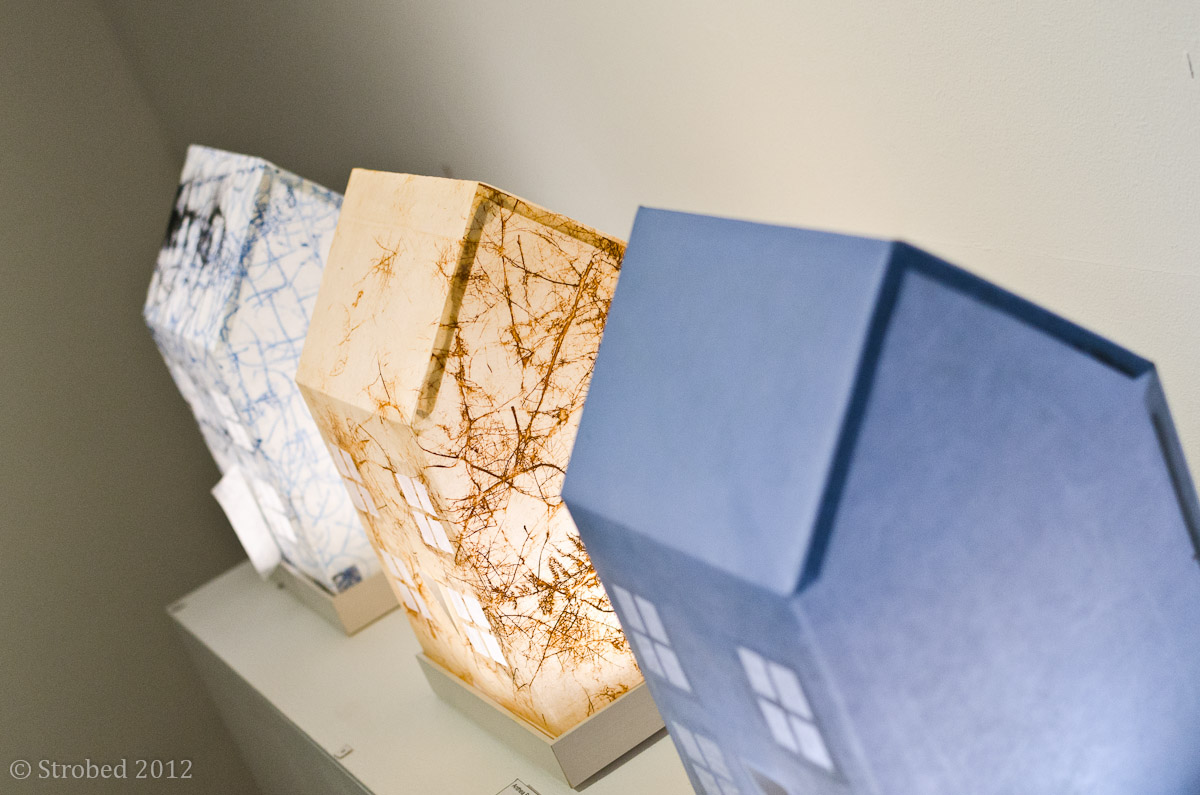 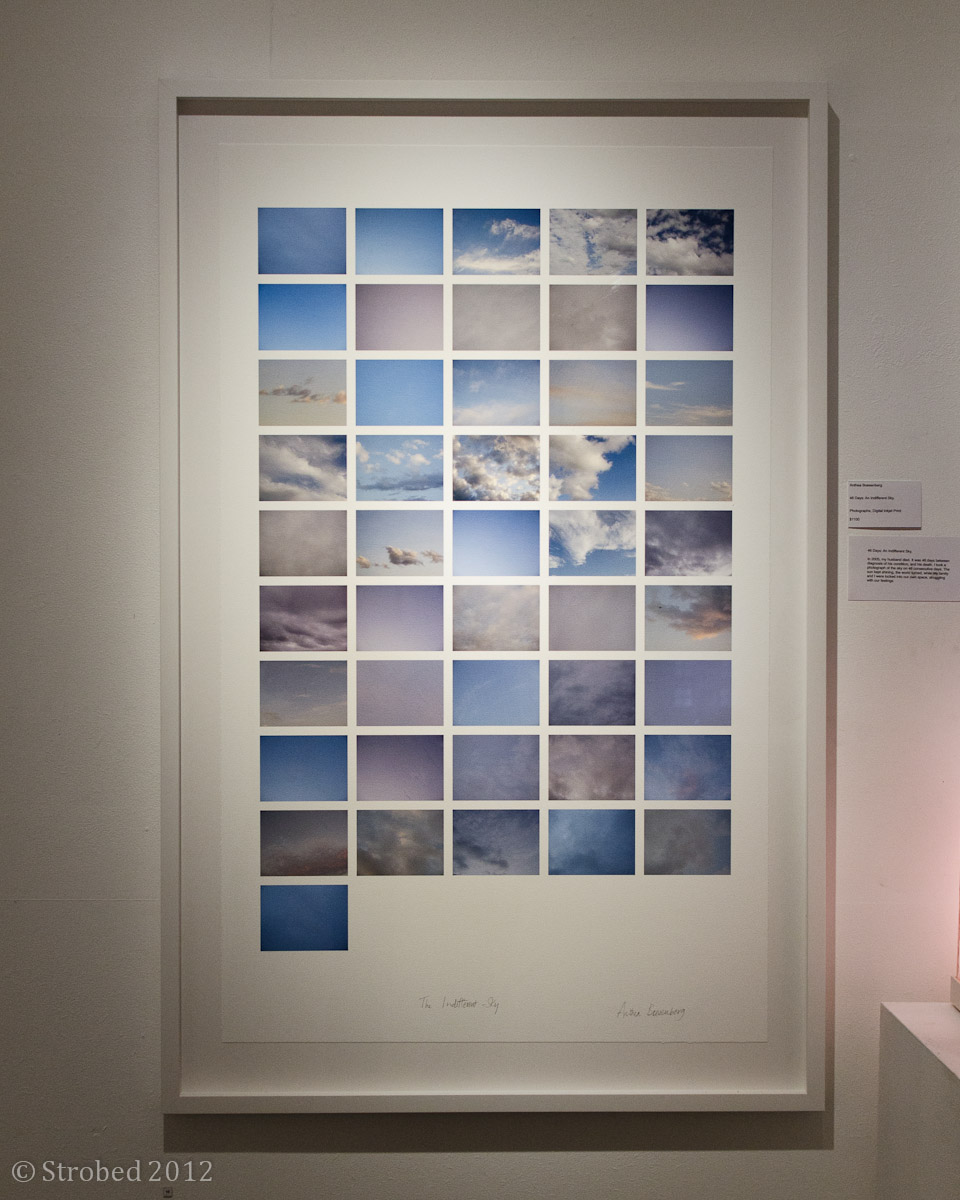 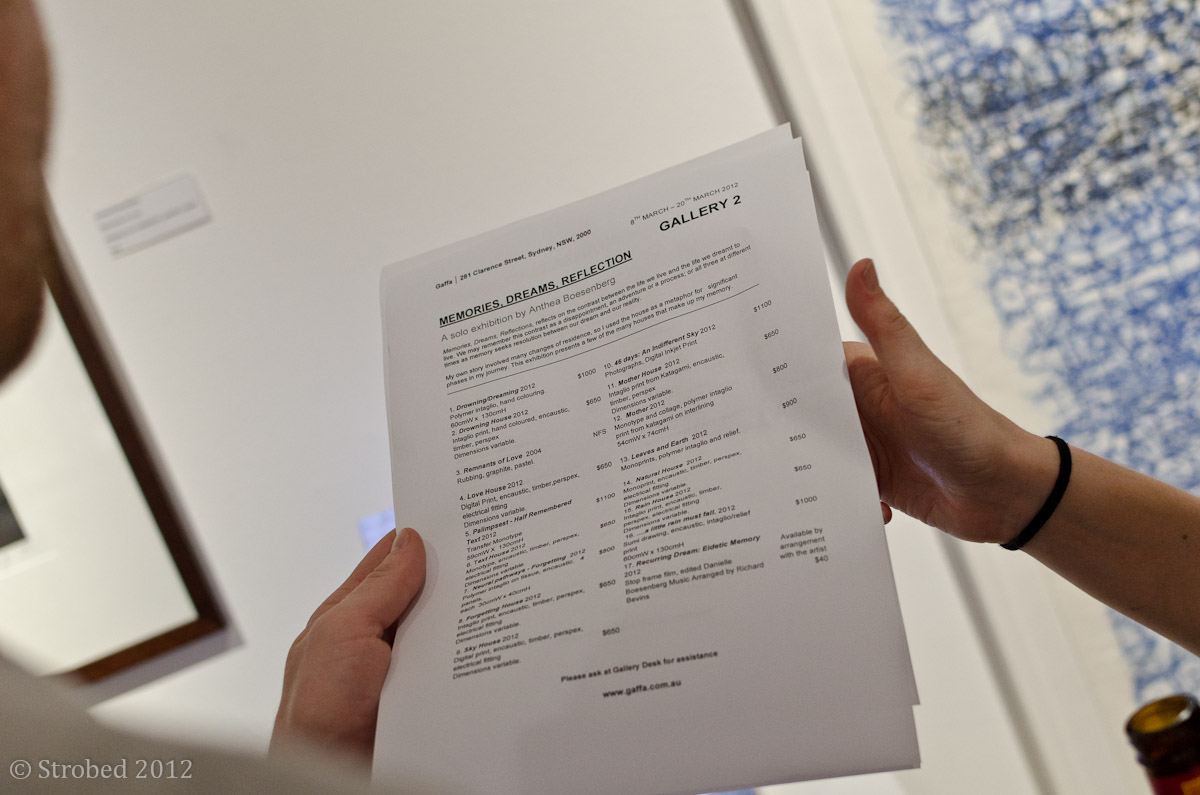 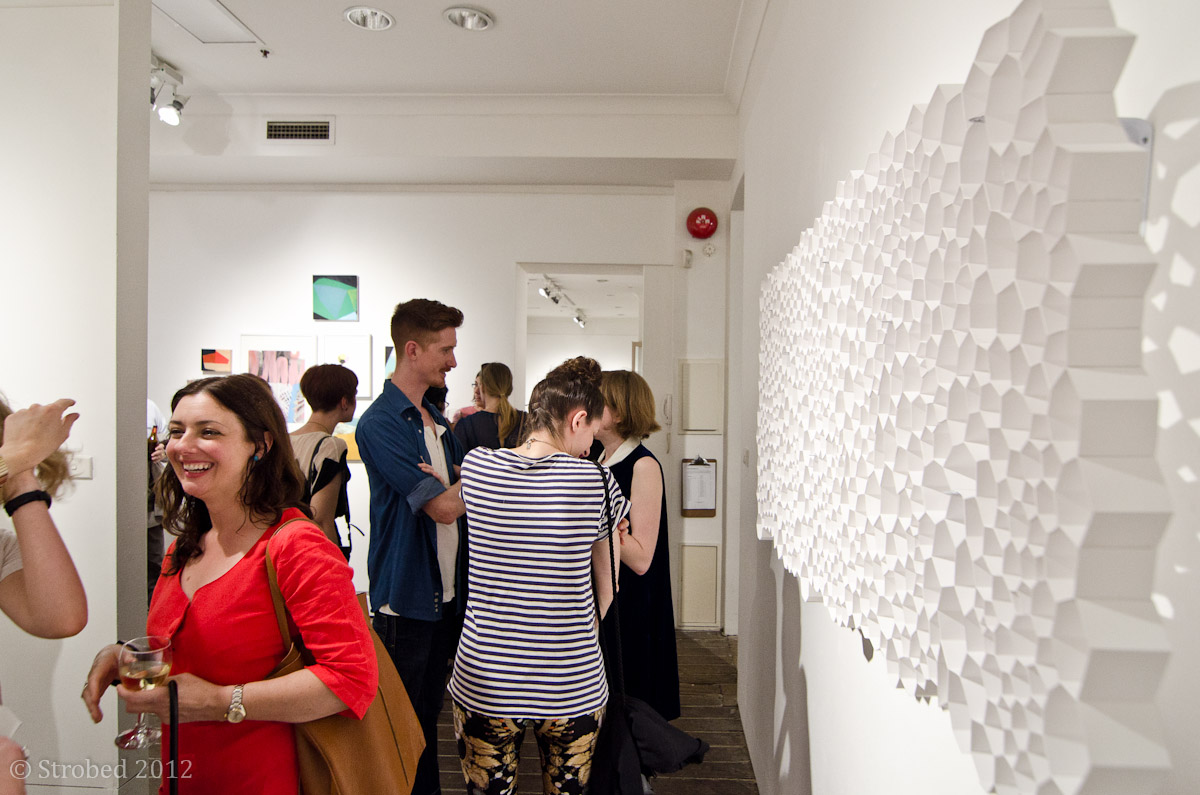 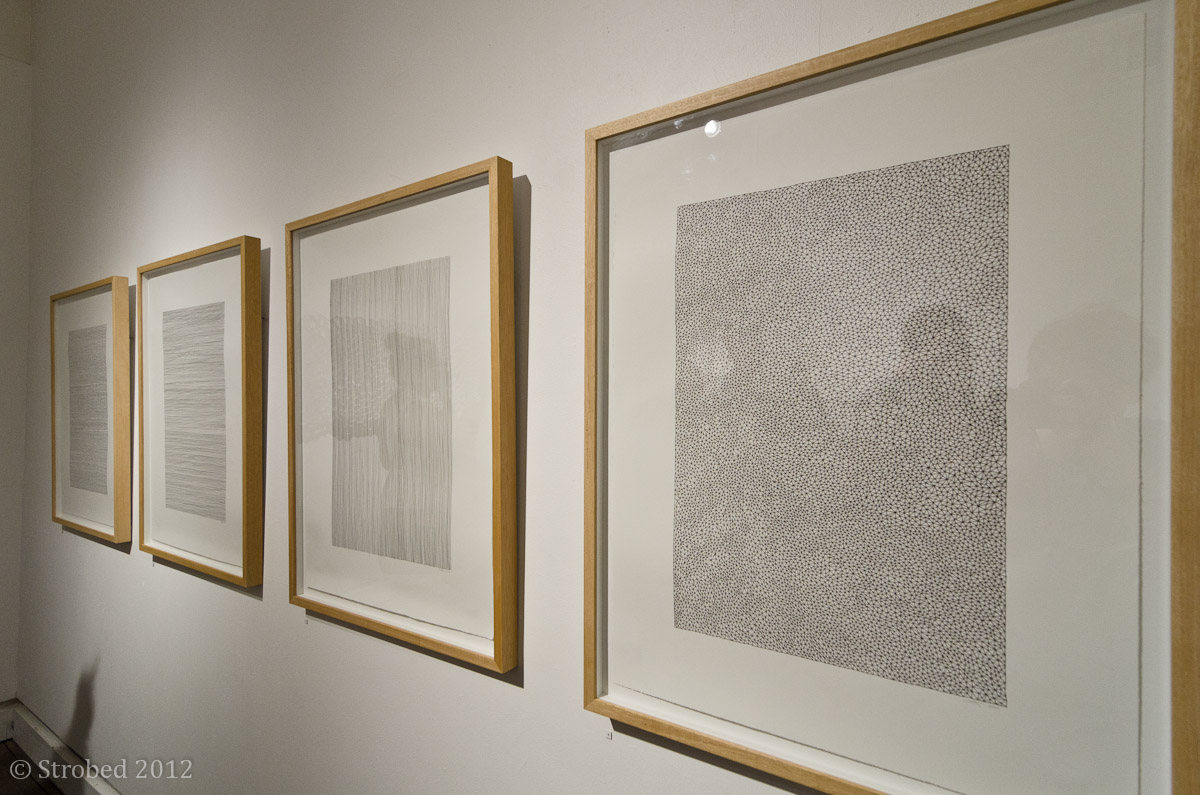 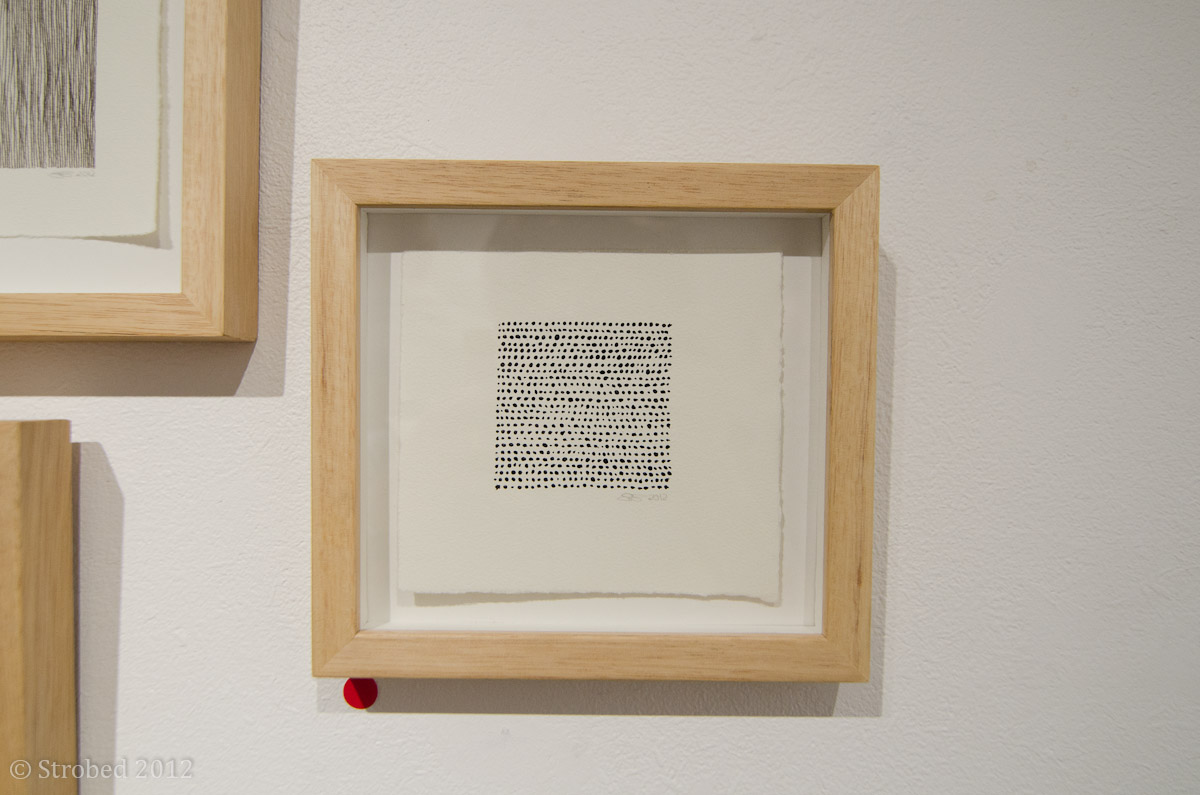 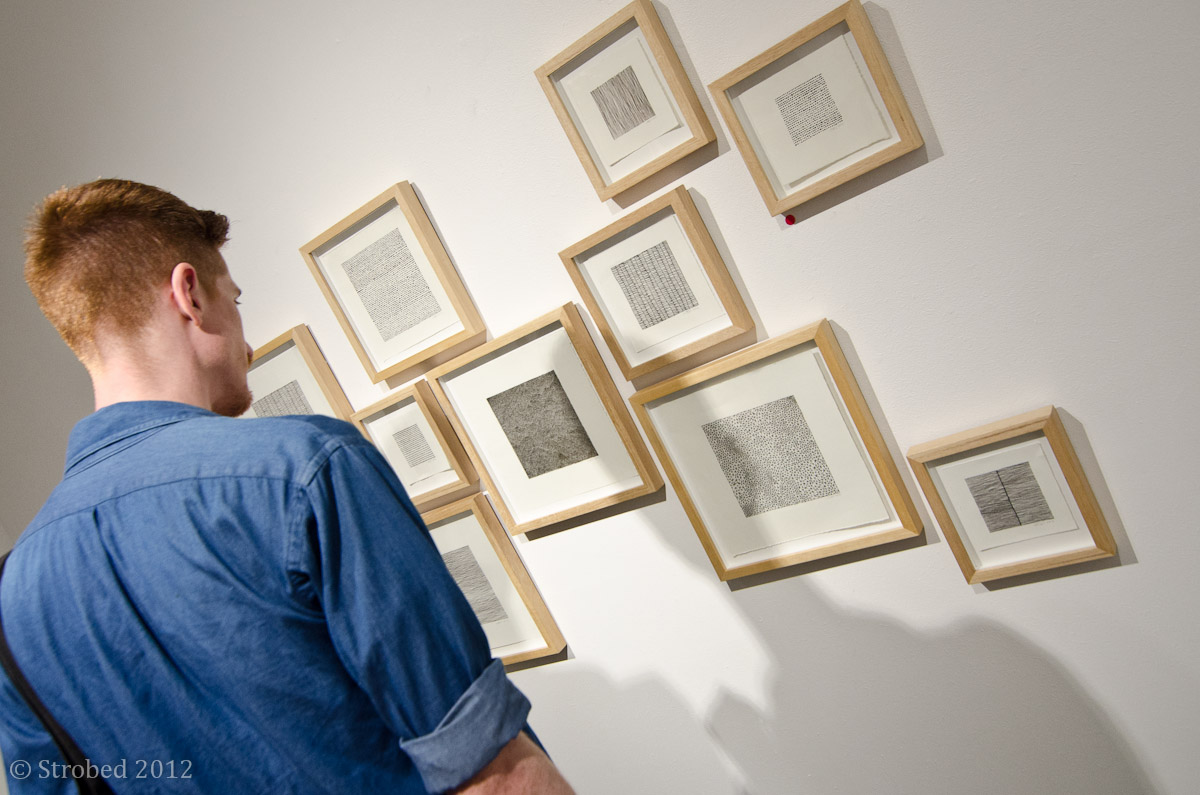 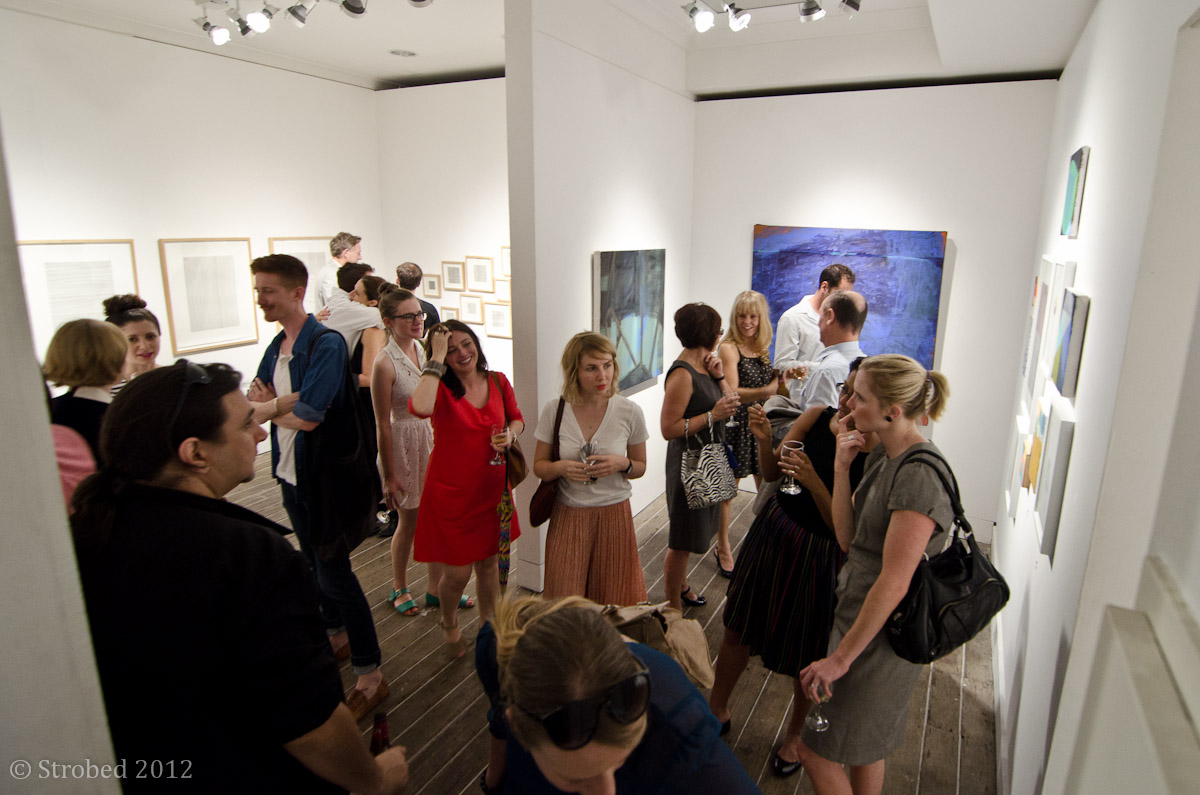 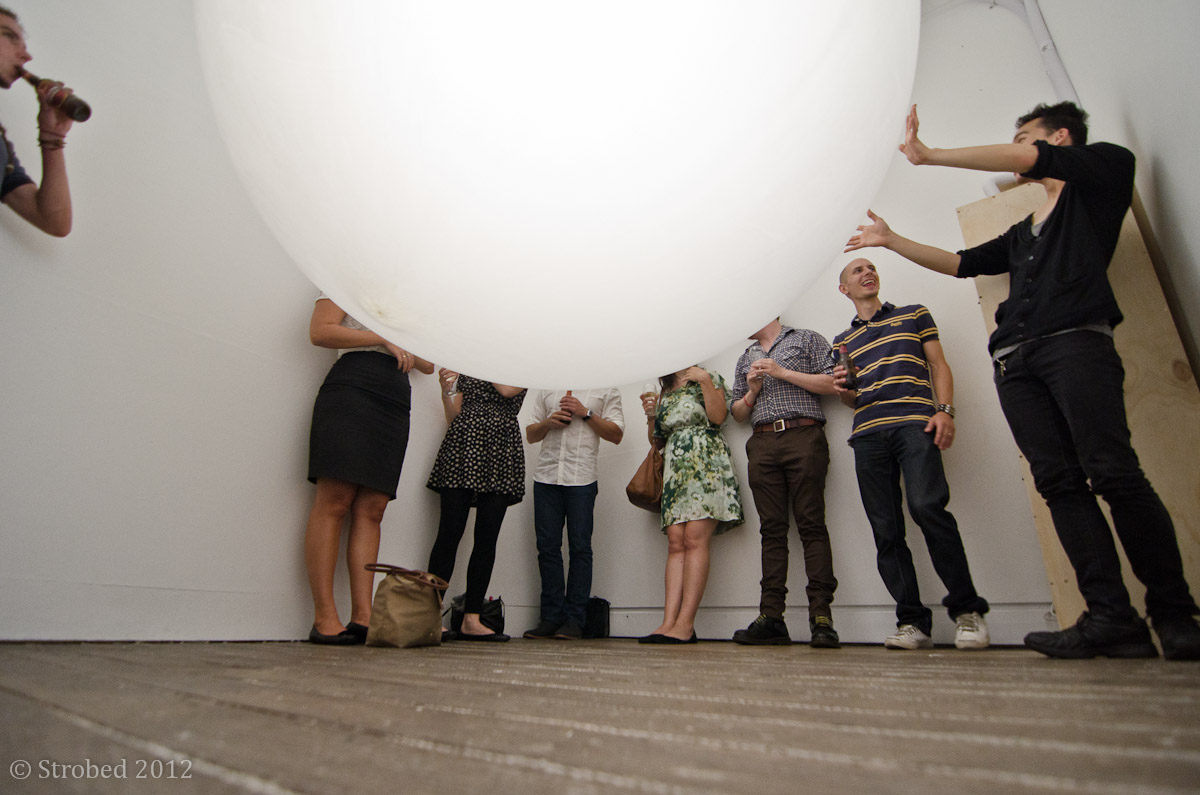 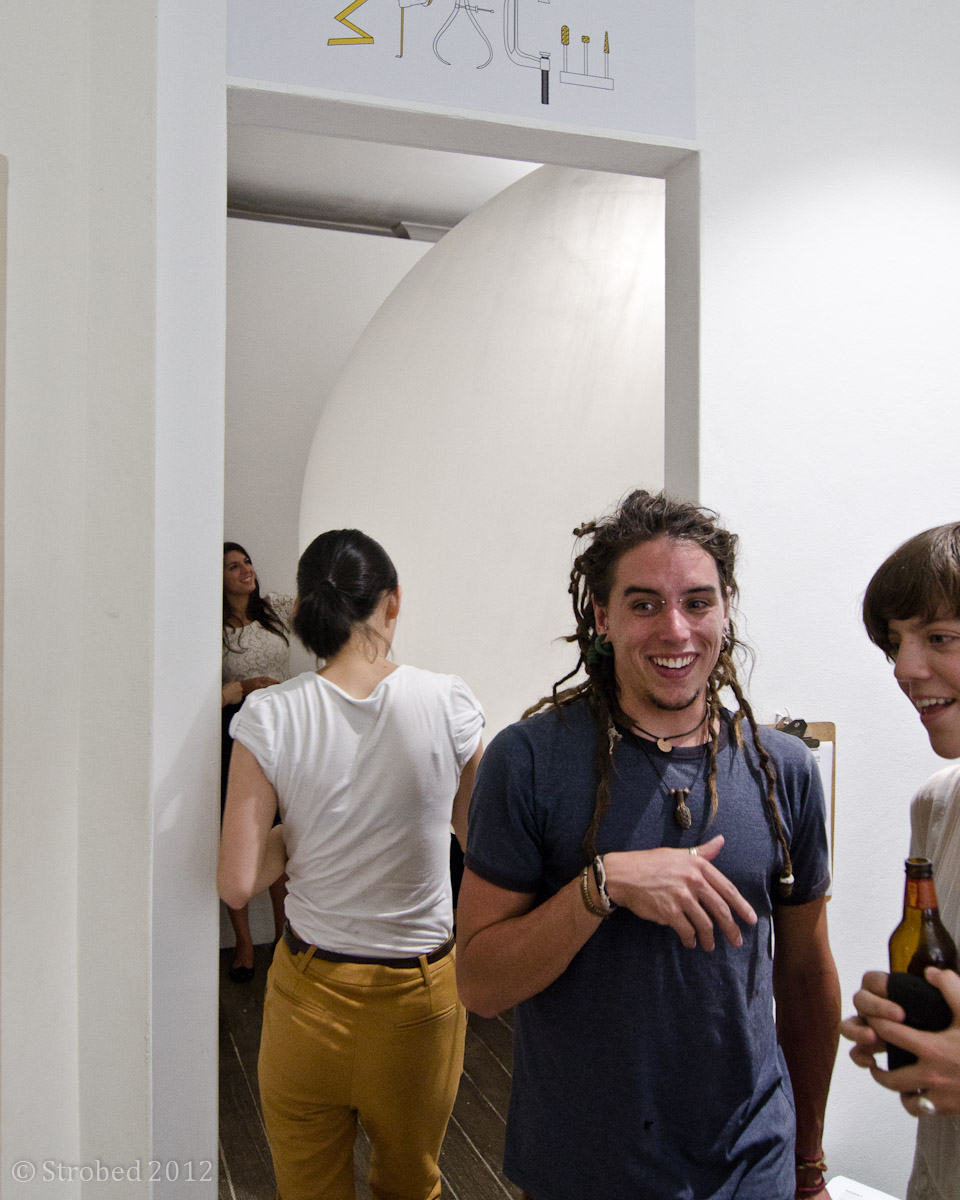 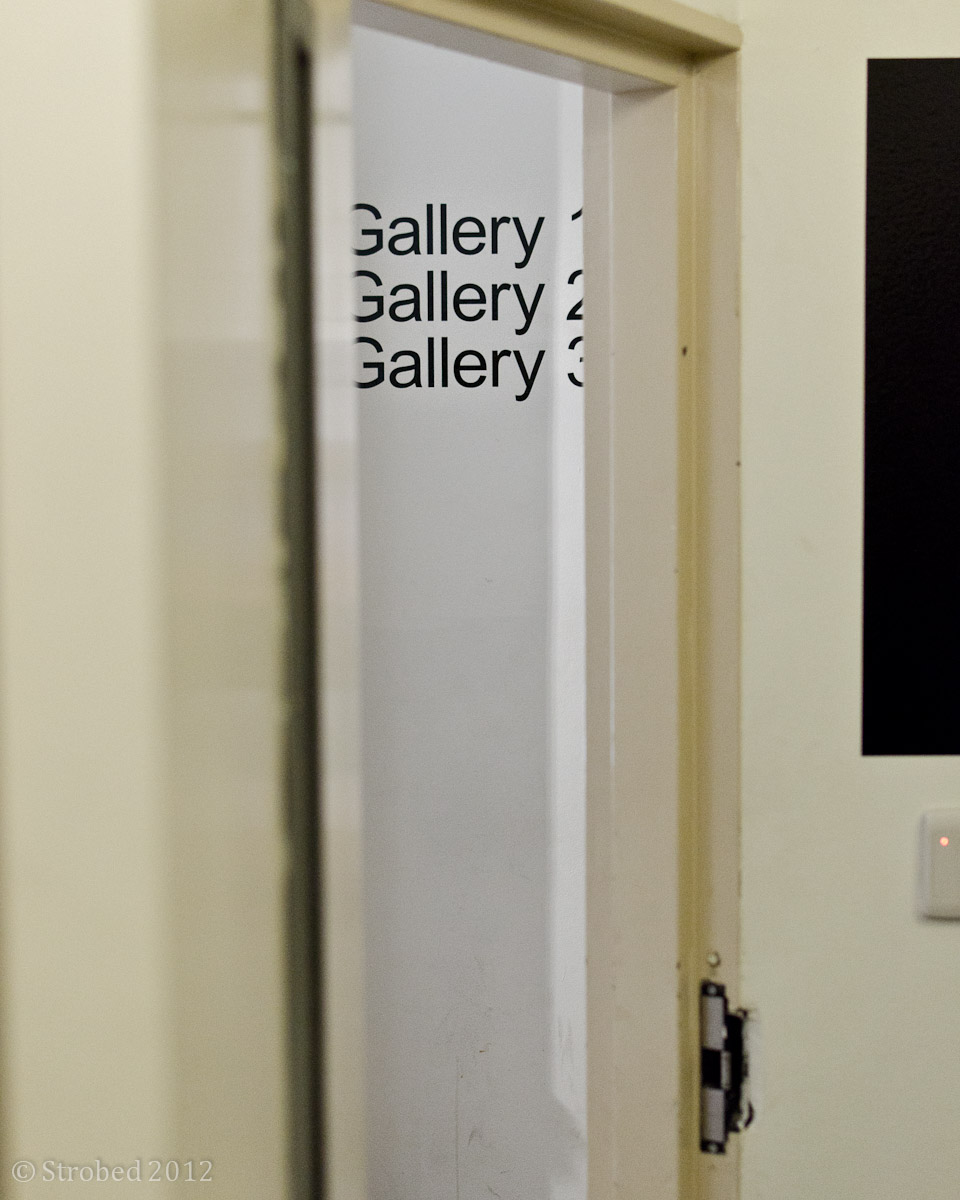