Paul Jackson’ s collection Faux was a collection divided into two parts. The first took a sombre look at Maori history and symbolism and the second explored surreal female portraiture. 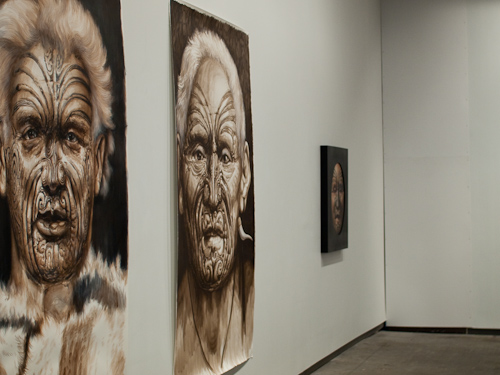 Jackson’s series of portraits of aged Maori men were an intimate insight into a powerful culture. The series was also an insight into Jackson’s process. These ink wash portraits stood over 2m, confronting in their size, yet gentle in their gaze. 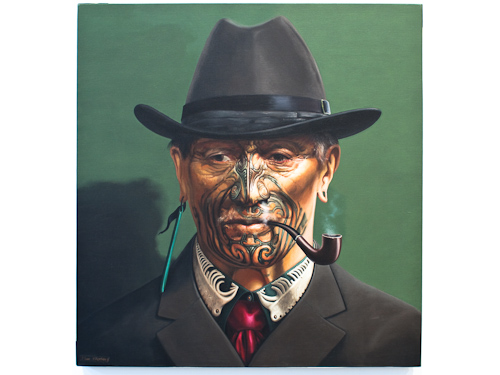 One particular portrait appeared 3 times in the series, showing a careful and patient study of the subject and Jackson’s desire for perfection in his work. 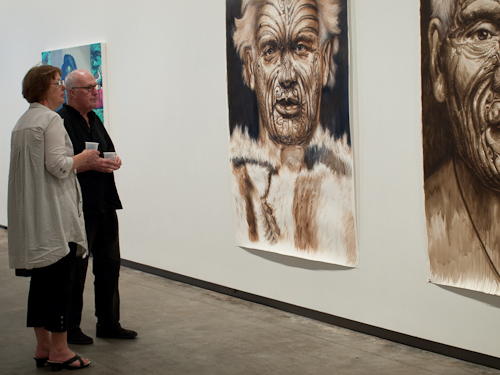 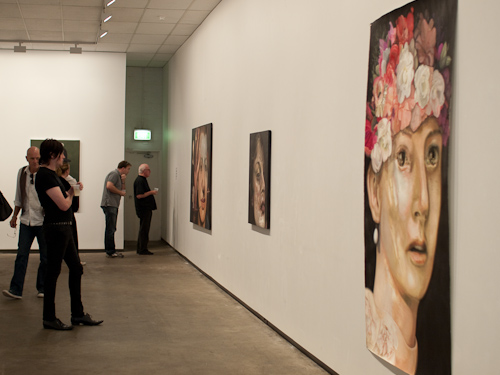 The second part of the series was a disturbing collection of portraits, nightmarish in their composition. 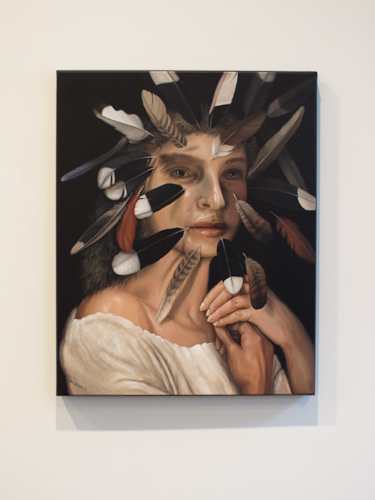 The Unknown Woman and Feathers After Grigori Soroka - Paul Jackson, oil on linen, 2009.

This was a favorite, her glassy stare so melancholy and vacant as the feathers pierced her skin. Amazing. 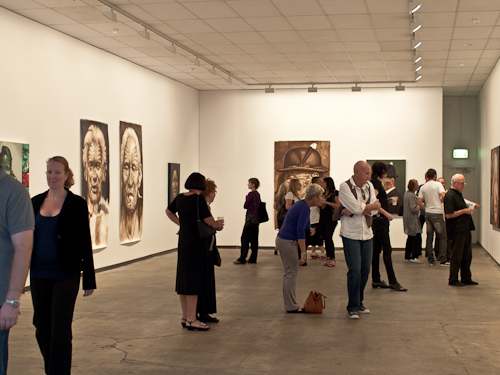 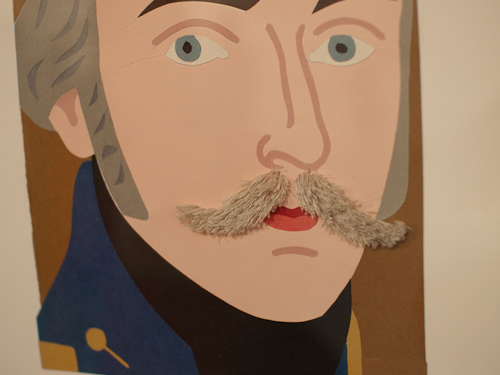 Up the gallery stairs and into the new collection, Kingfishing,  from Gavin Hurley. His collection showed his fascination with the Victorian Style portrait, his skill with both oils and collage, and of course his sense of humor. 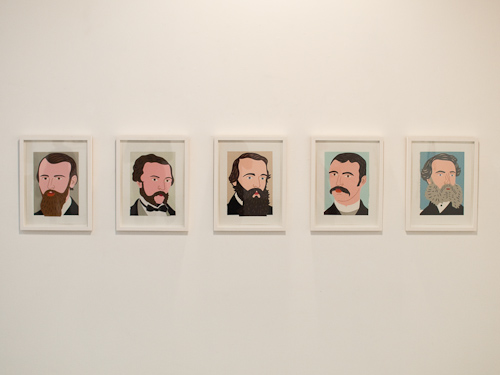 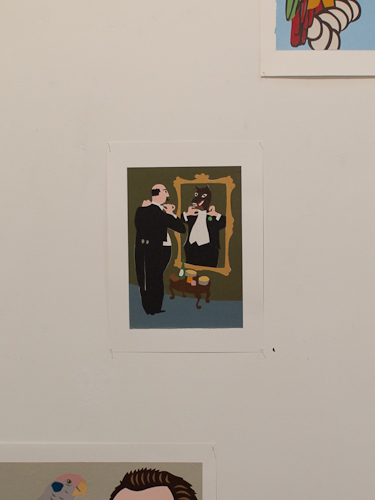 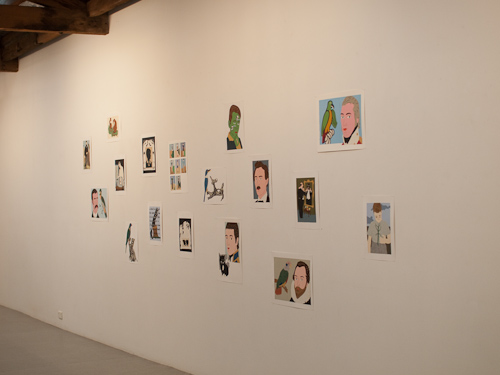 Hurley’s use of flat colour, cut up and re-assembled to shape his virtually seamless collages, was wonderful to examine closely. 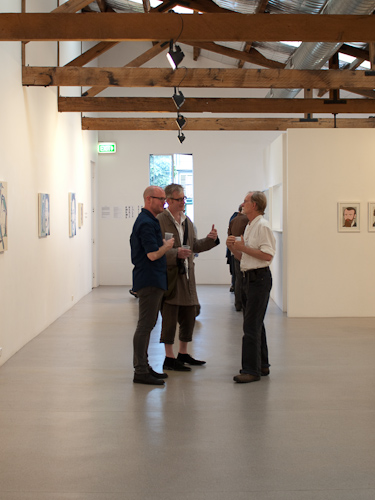 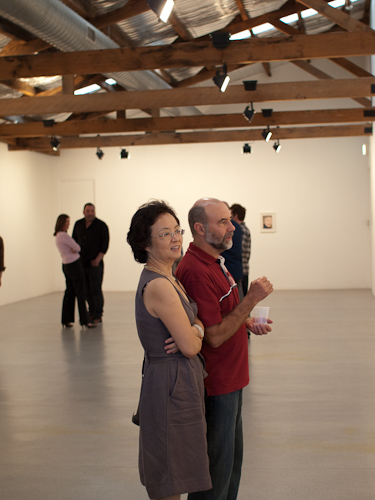 A great look at work from 2 artists exploring the age old convention of portraiture in 2 very different ways. Catch it if you can.