The exhibition featured Quoy’s works from the past few years, both during and after  his stint a COFA. They collection displayed a variety of printmaking techniques and the evolution of Quoy’s own style.

The gallery was packed with supporters and art fans for the opening. There were speeches. There were photos. It was lovely. 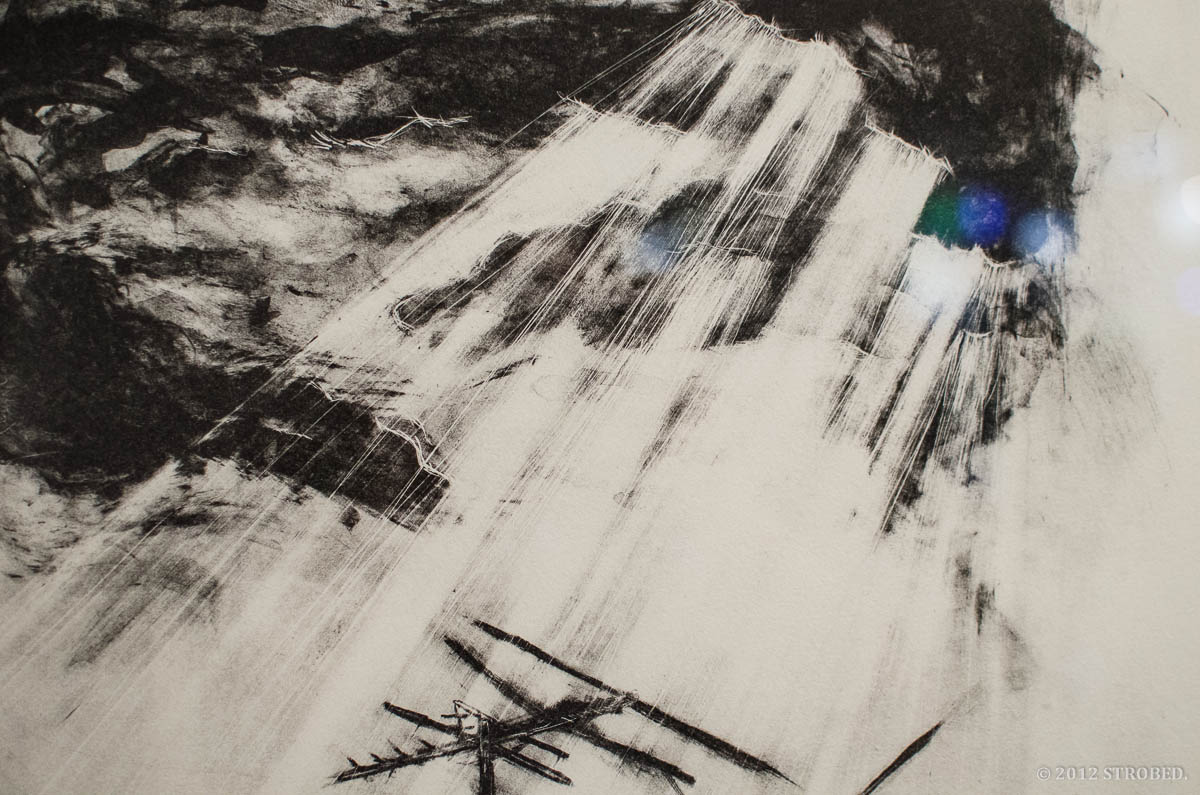 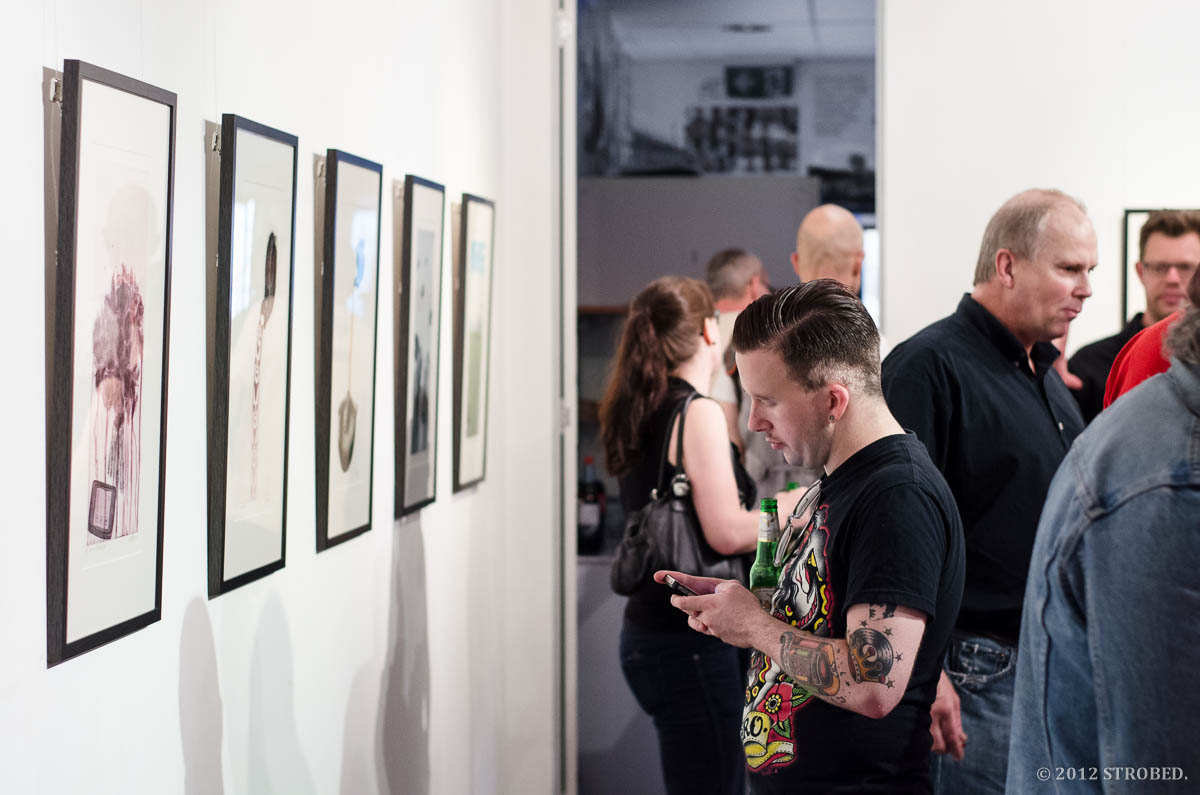 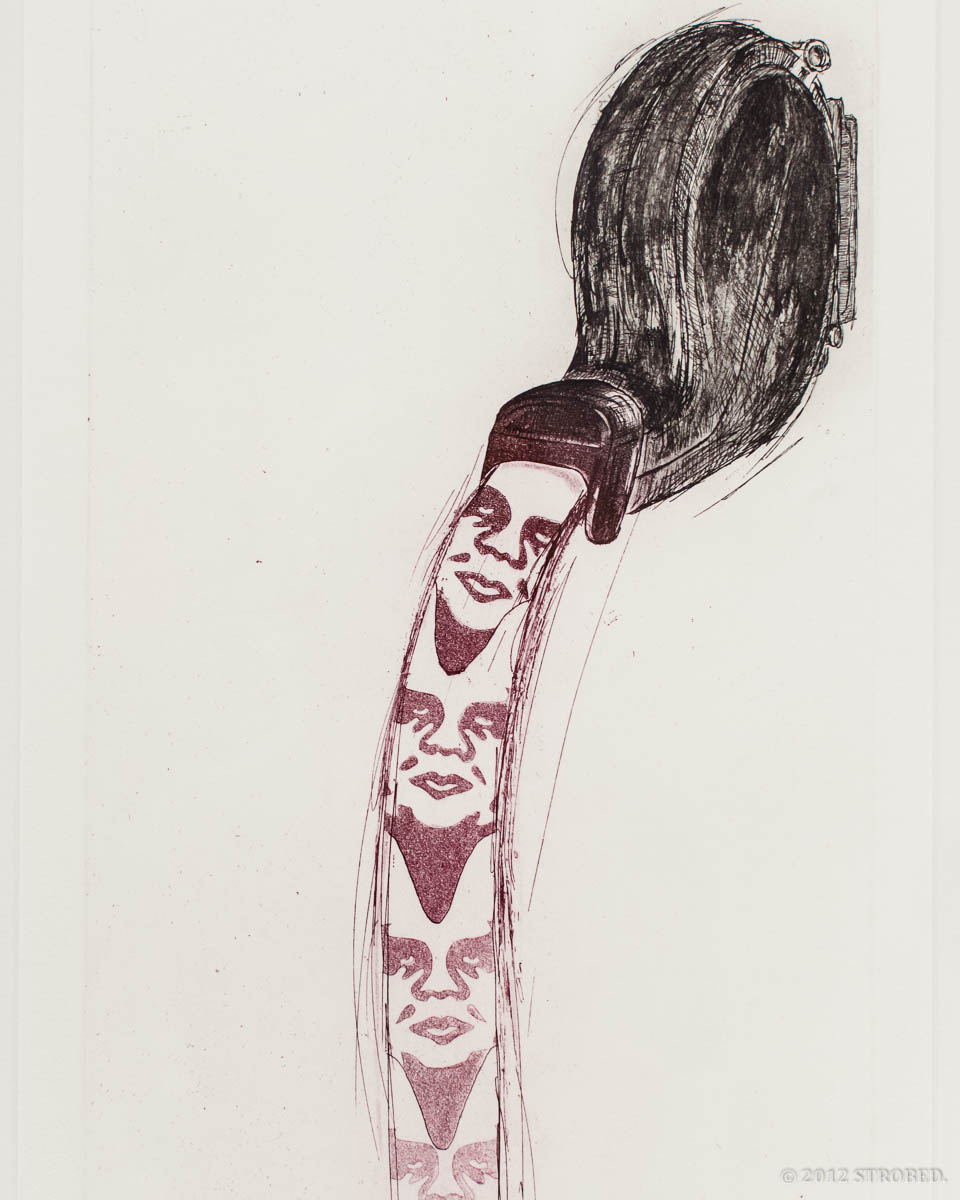 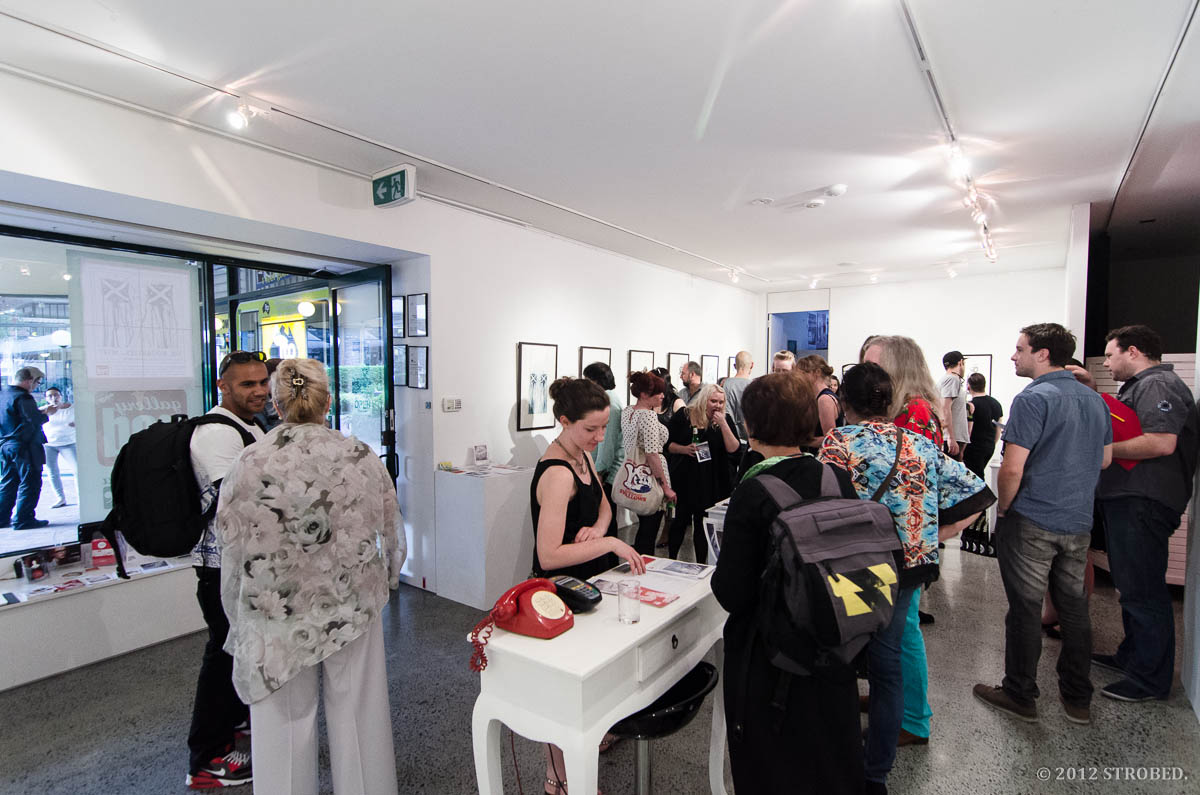 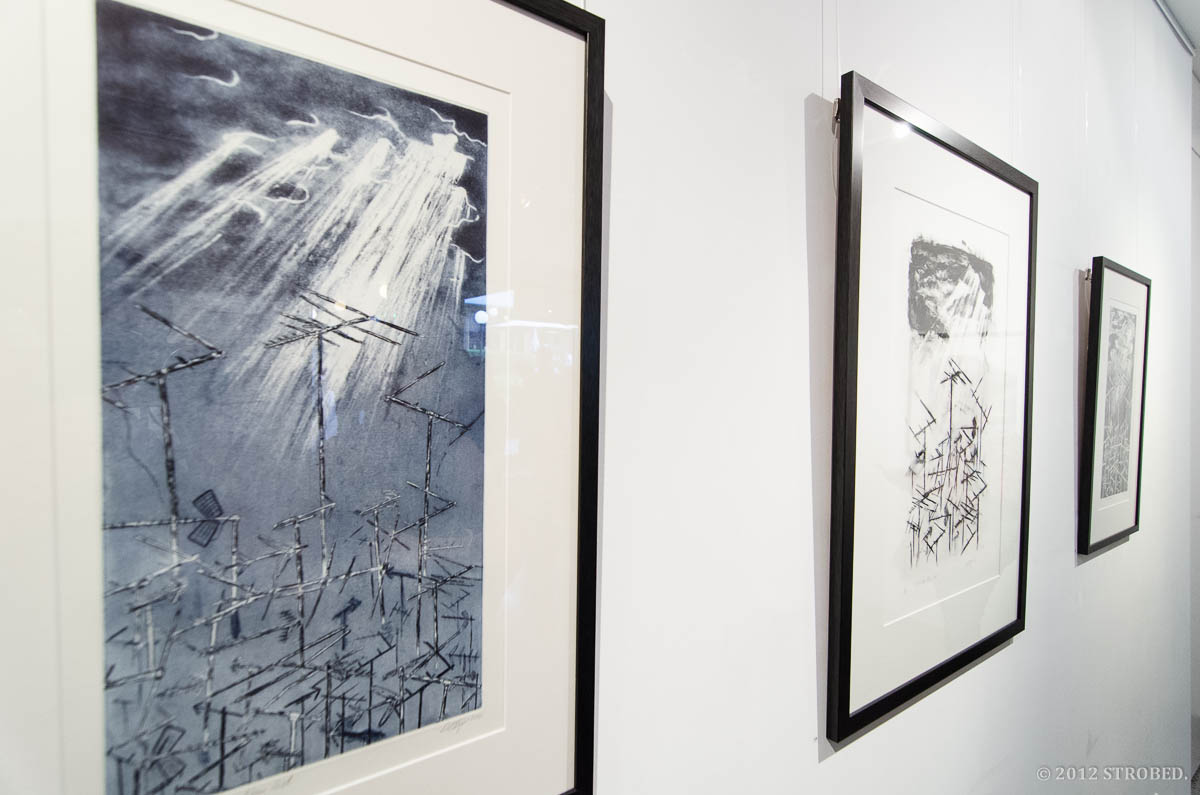 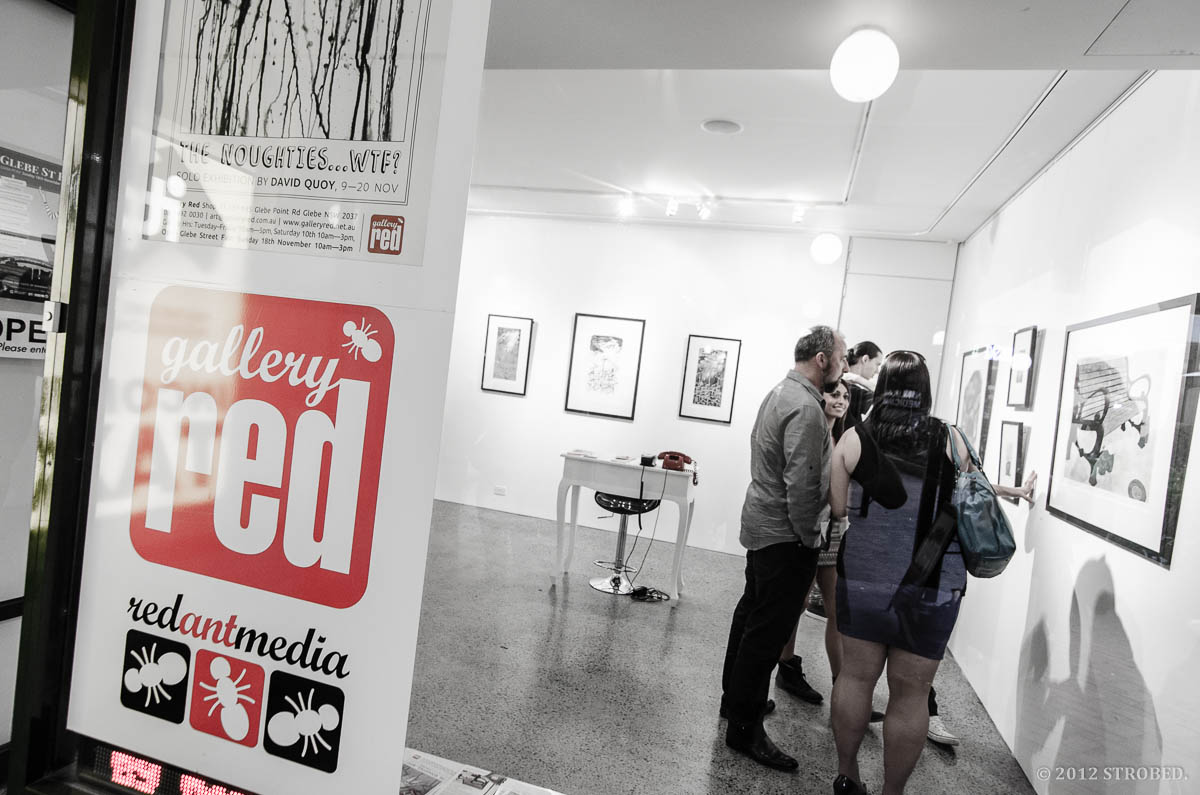 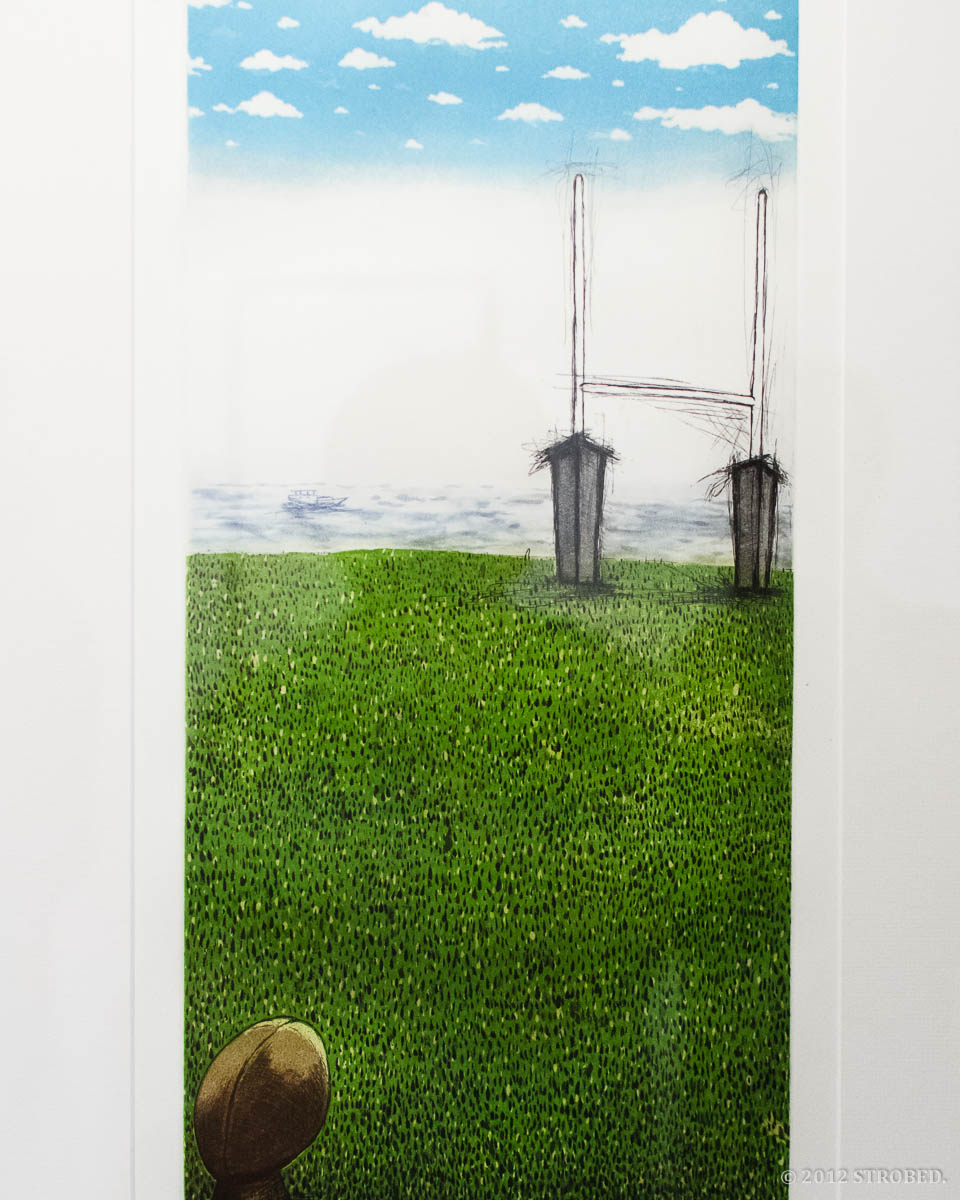 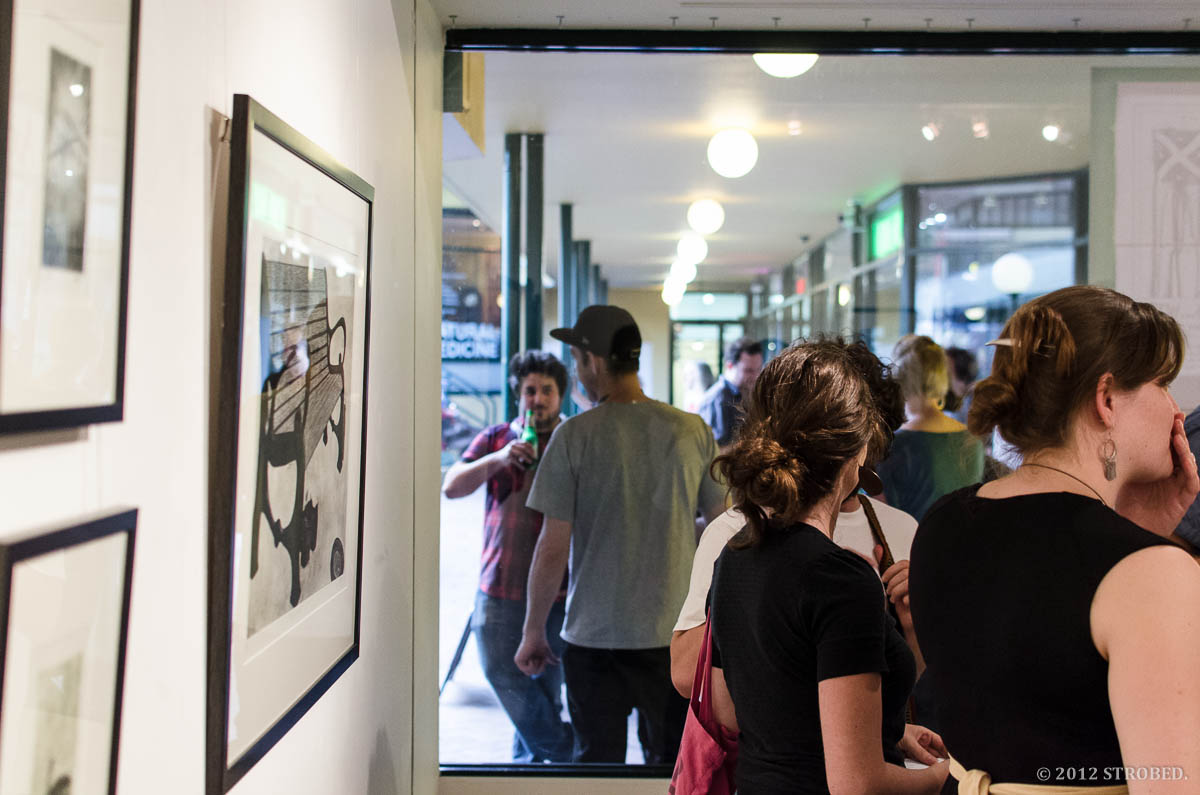 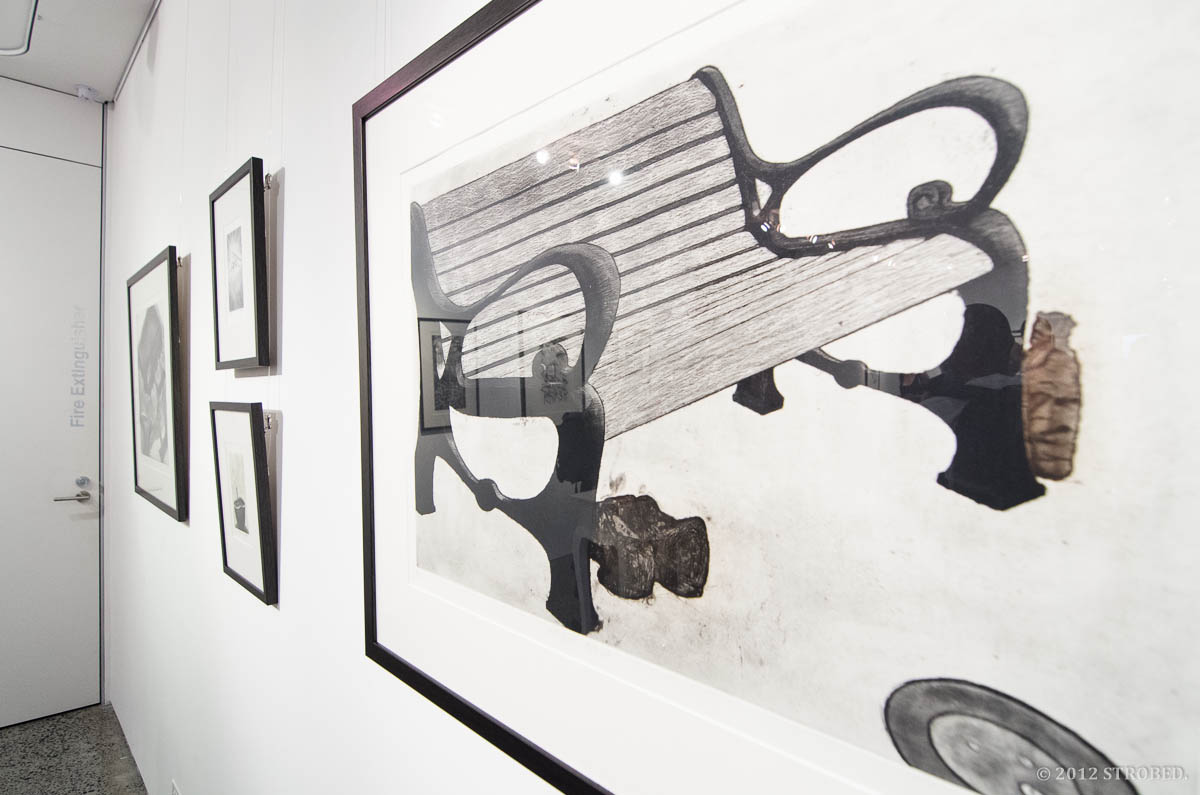 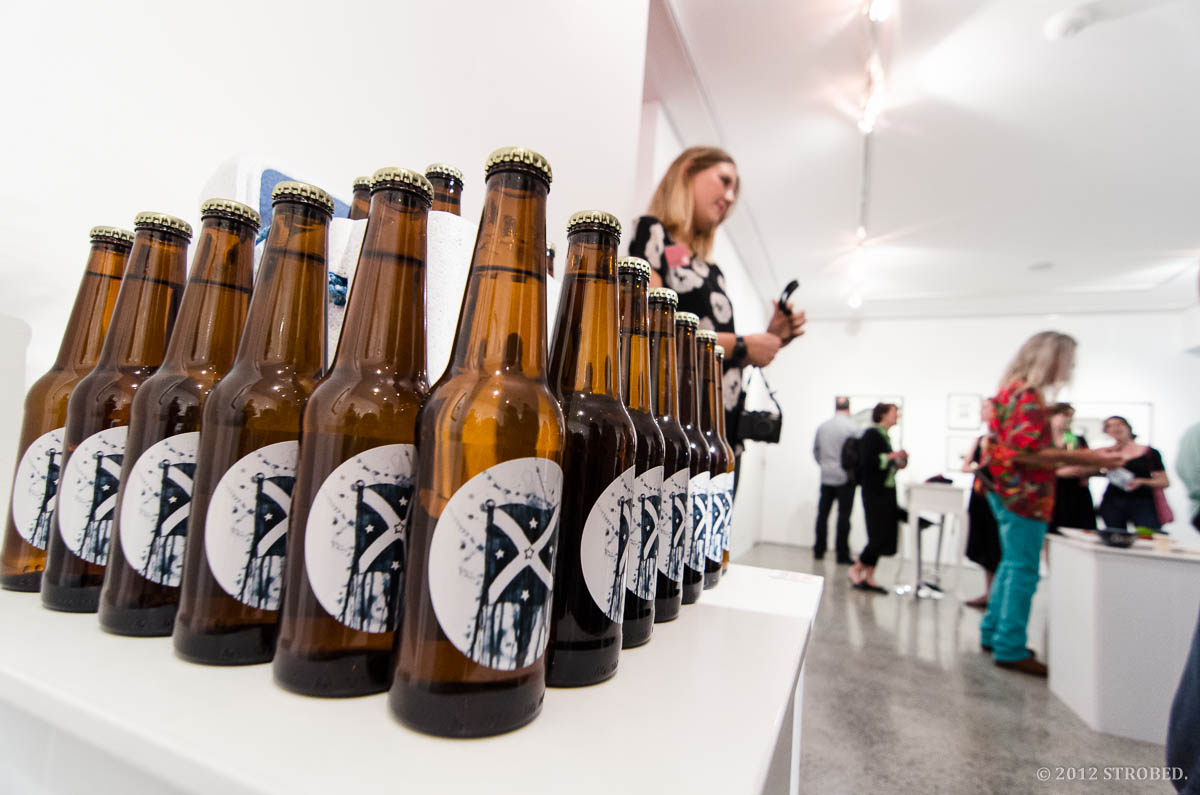 This was an artwork. We wonder how many others went to grab one of these…? 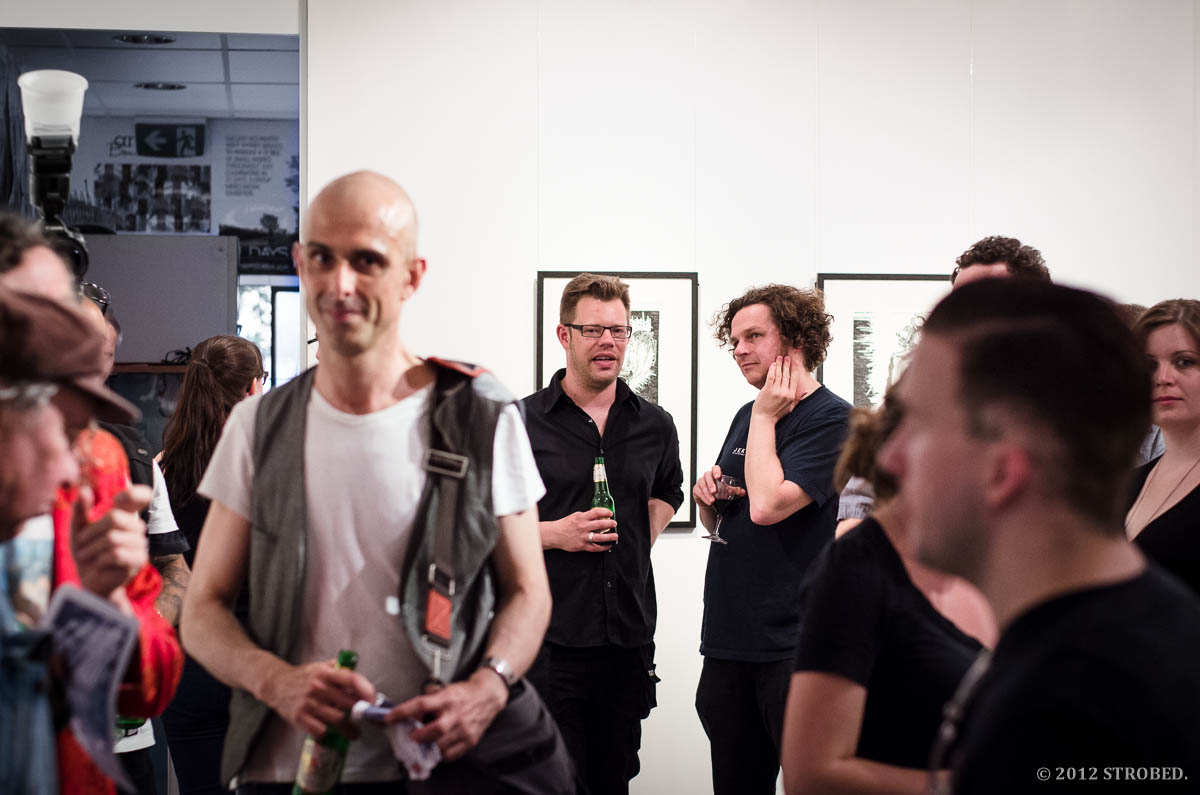 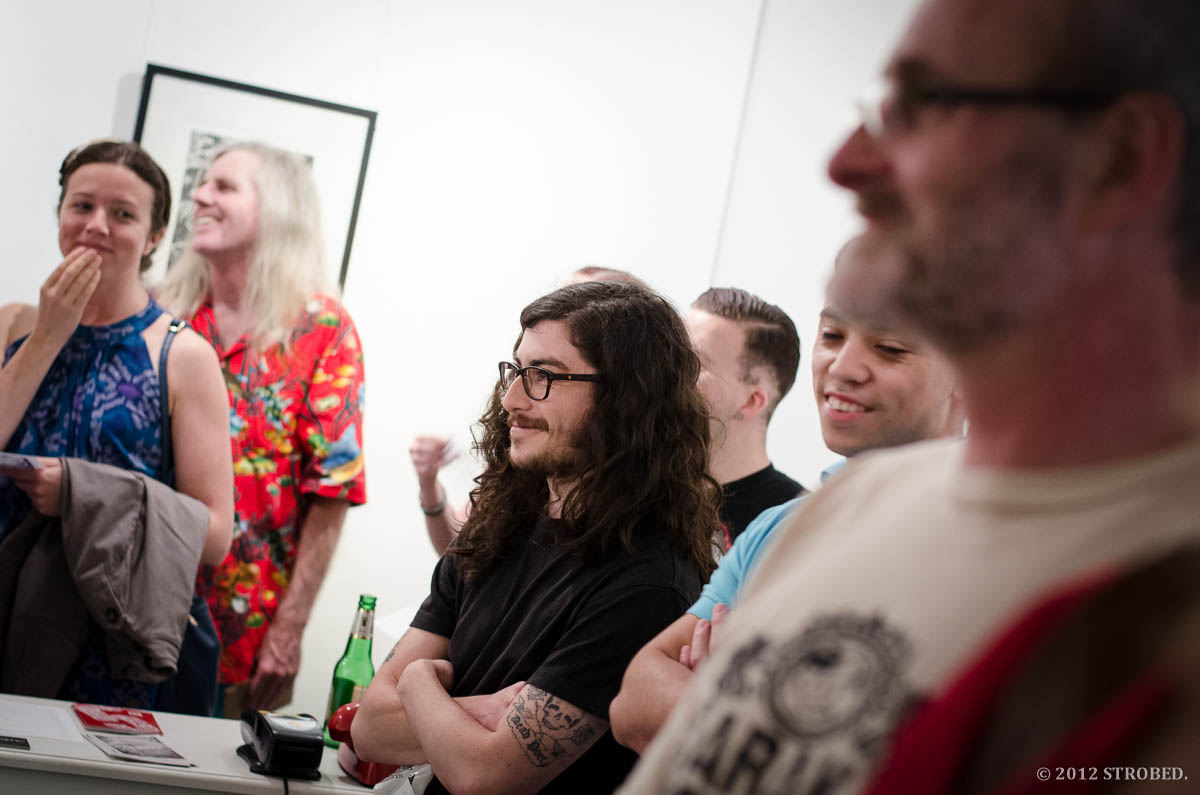 The man himself – David Quoy 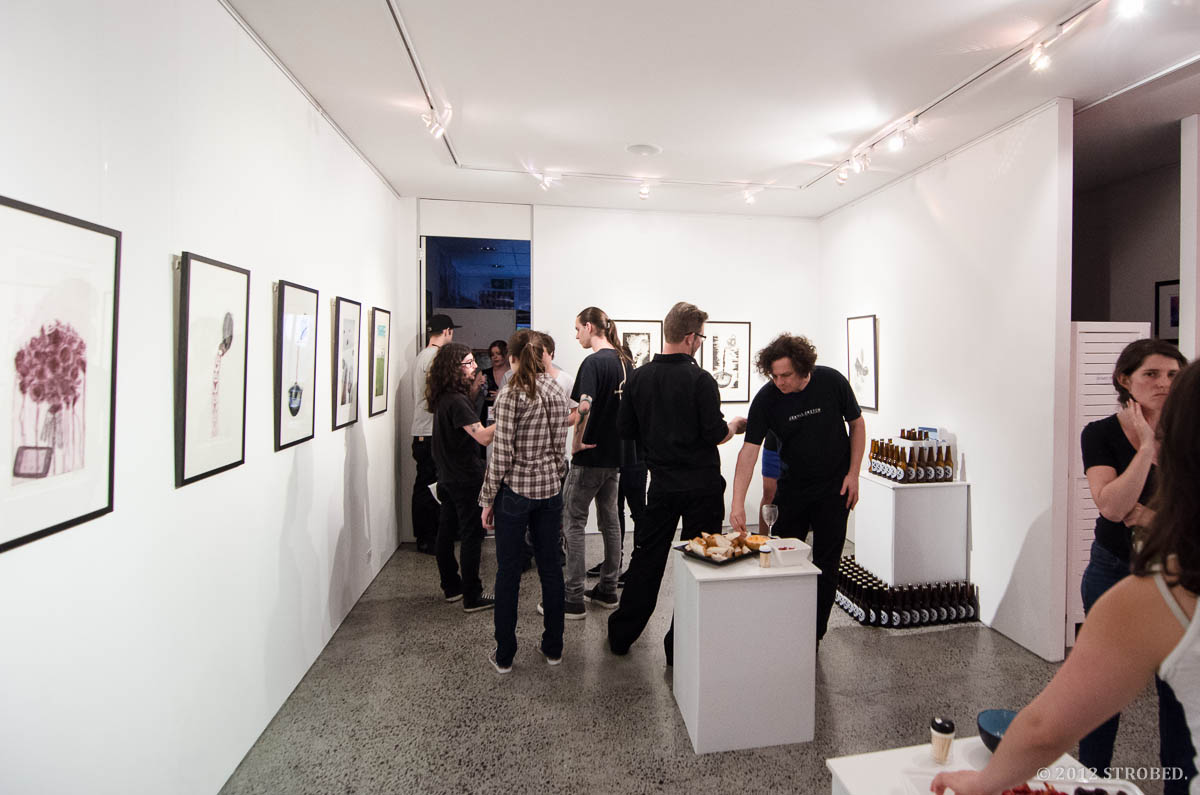 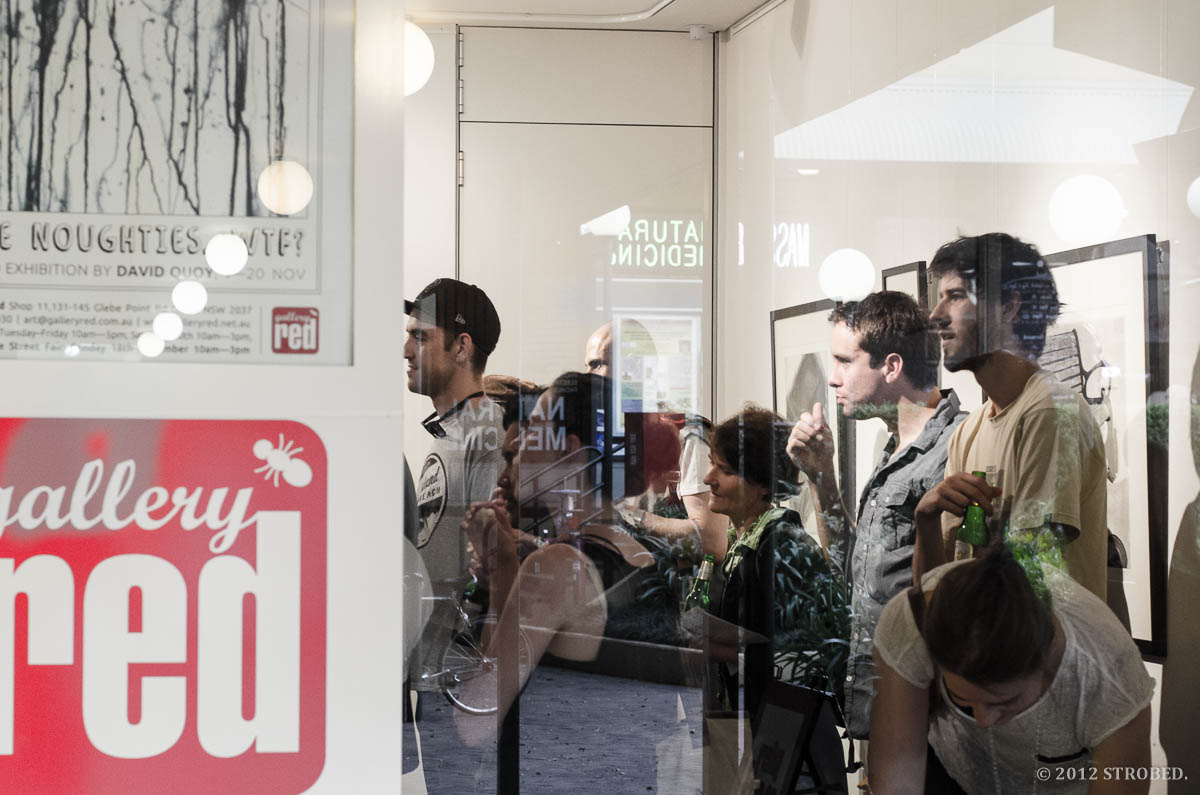 Written by STROBED. 4 out of 5
Art Exhibition ReviewDavid QuoyGallery RedGlebe