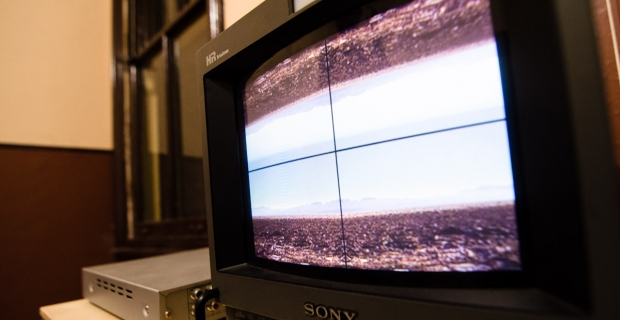 “Film Stills from Westerns” is a new project from Andrew Robards. As part of his Masters studies, Robards has been locked away at Rocks Pop-Up for a 2 week residency. The result of which was this exhibition.

The project examines the repetition of images within the Western film genre that have created a familiar mythology and iconography. Through capturing images from film stills Robards has begun to build a digital library. Viewers can see that very familiar shot staring down the barrel of a gun, or a lone rider on a dusty desert road repeated in film after film.

The exhibition featured a projection of the digital project that could be controlled by the viewer. A series of photographs and digital installations were also on display. Robards’ online project can be viewed here.

(apologies for the delay in posting!) 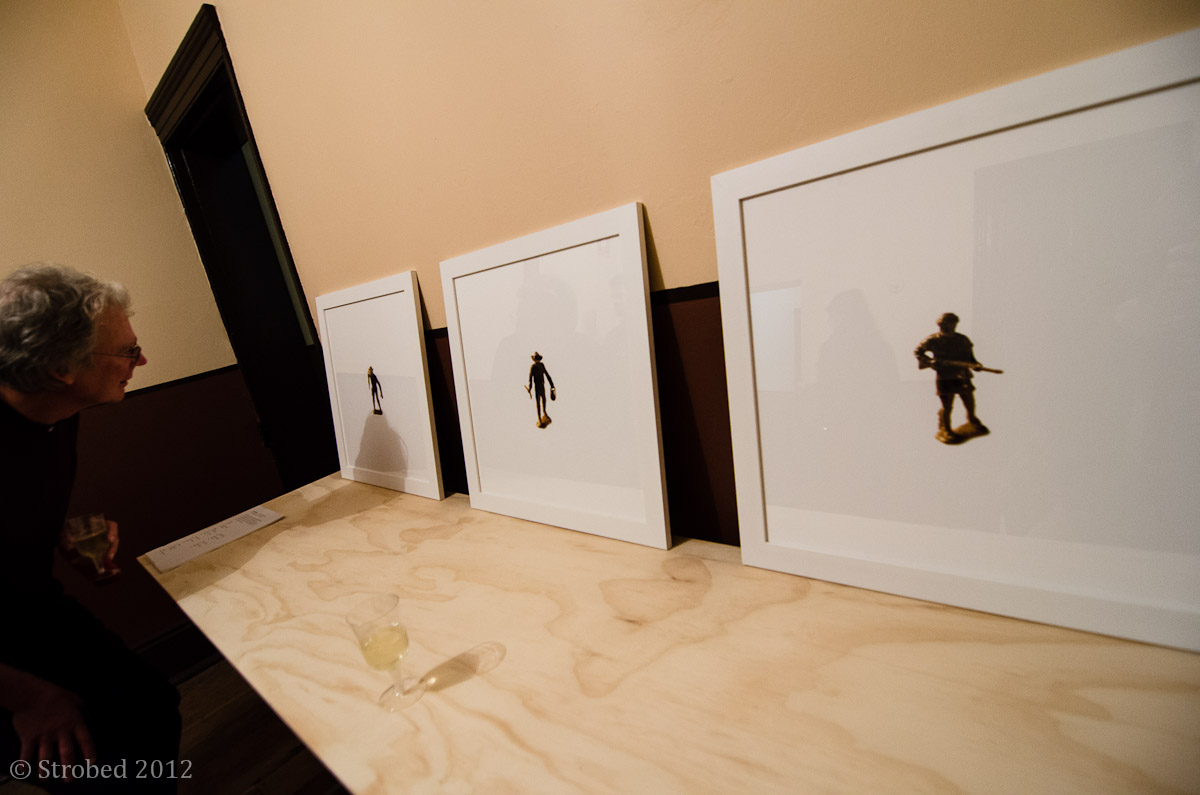 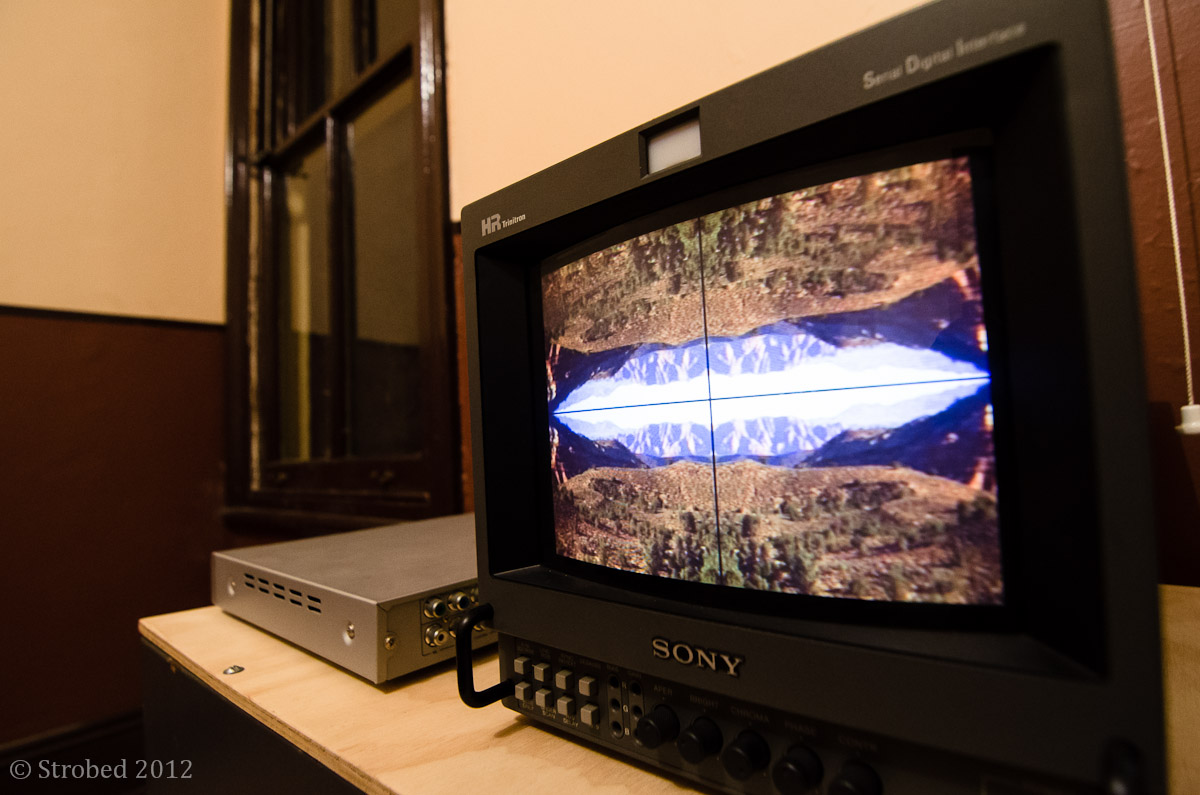 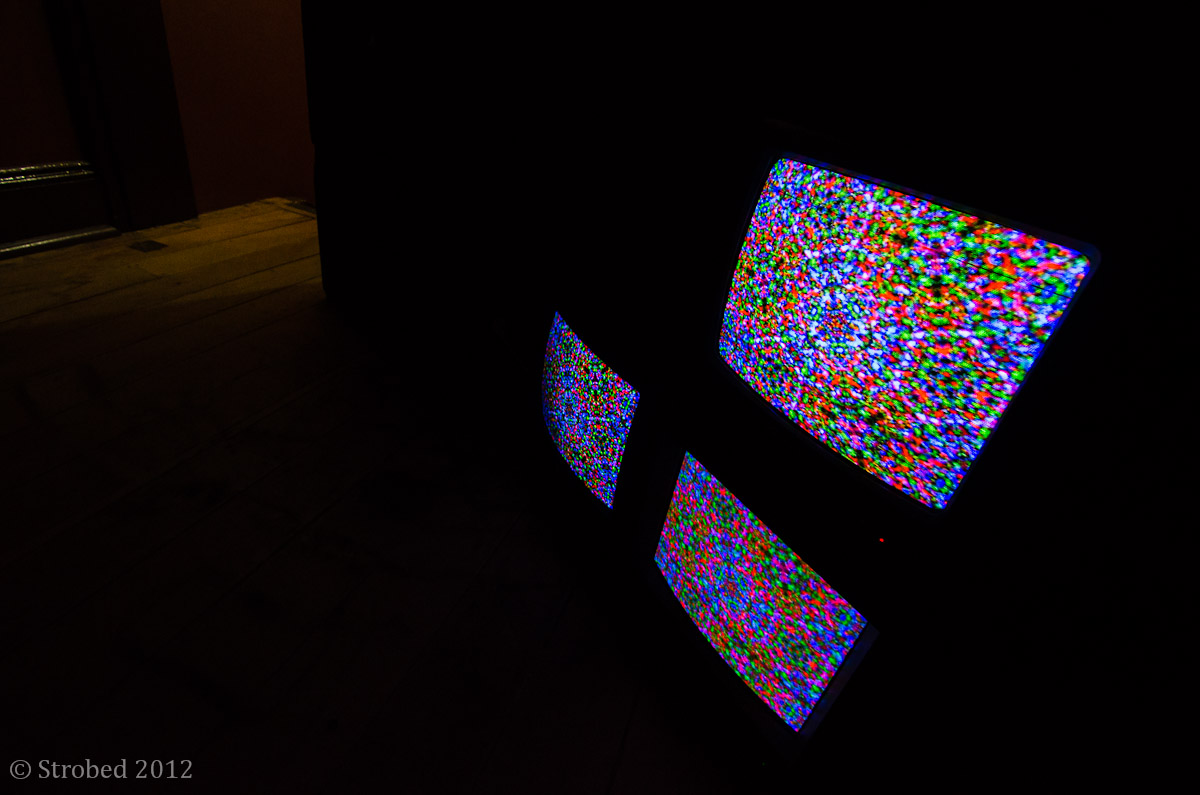 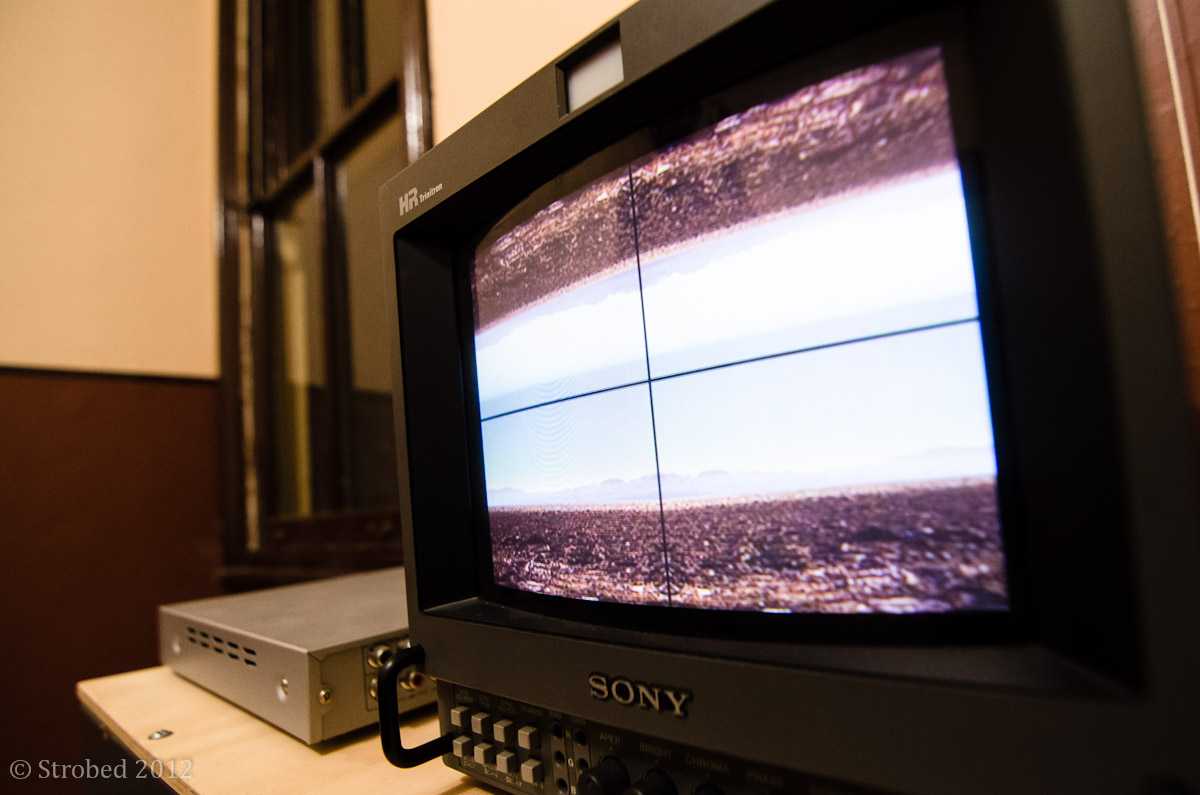 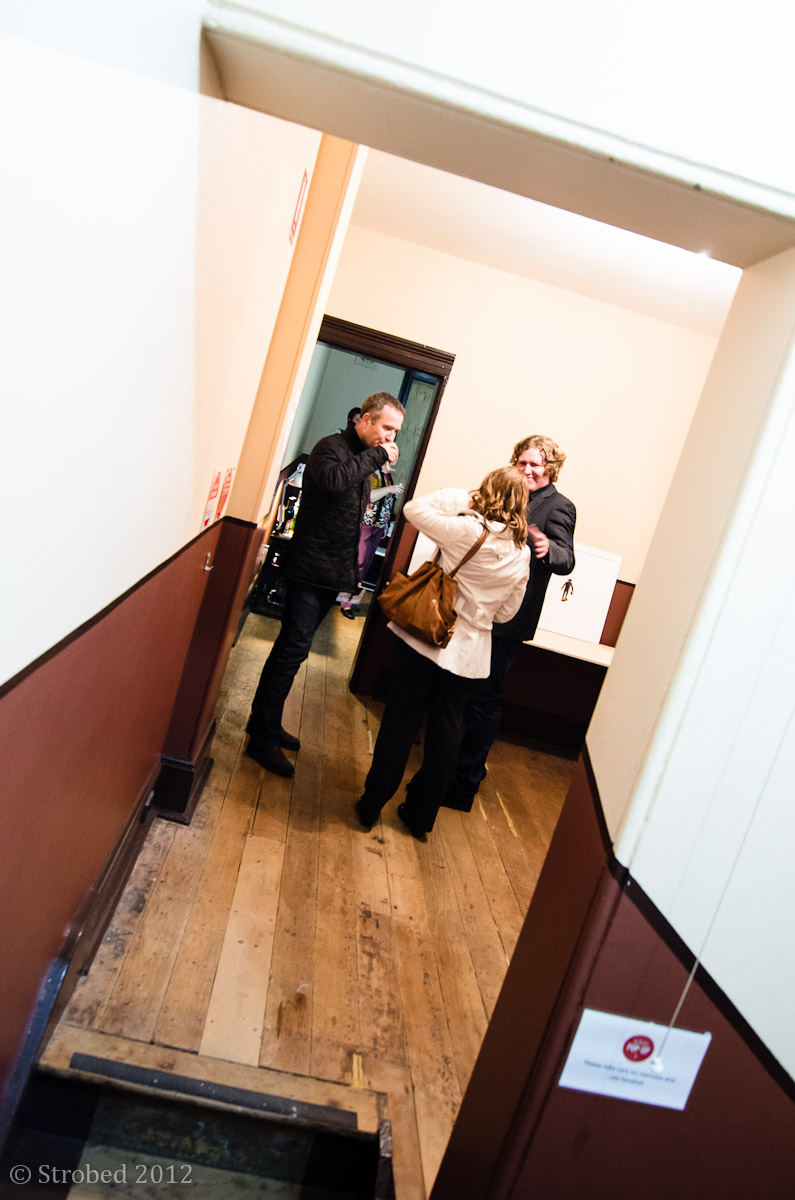 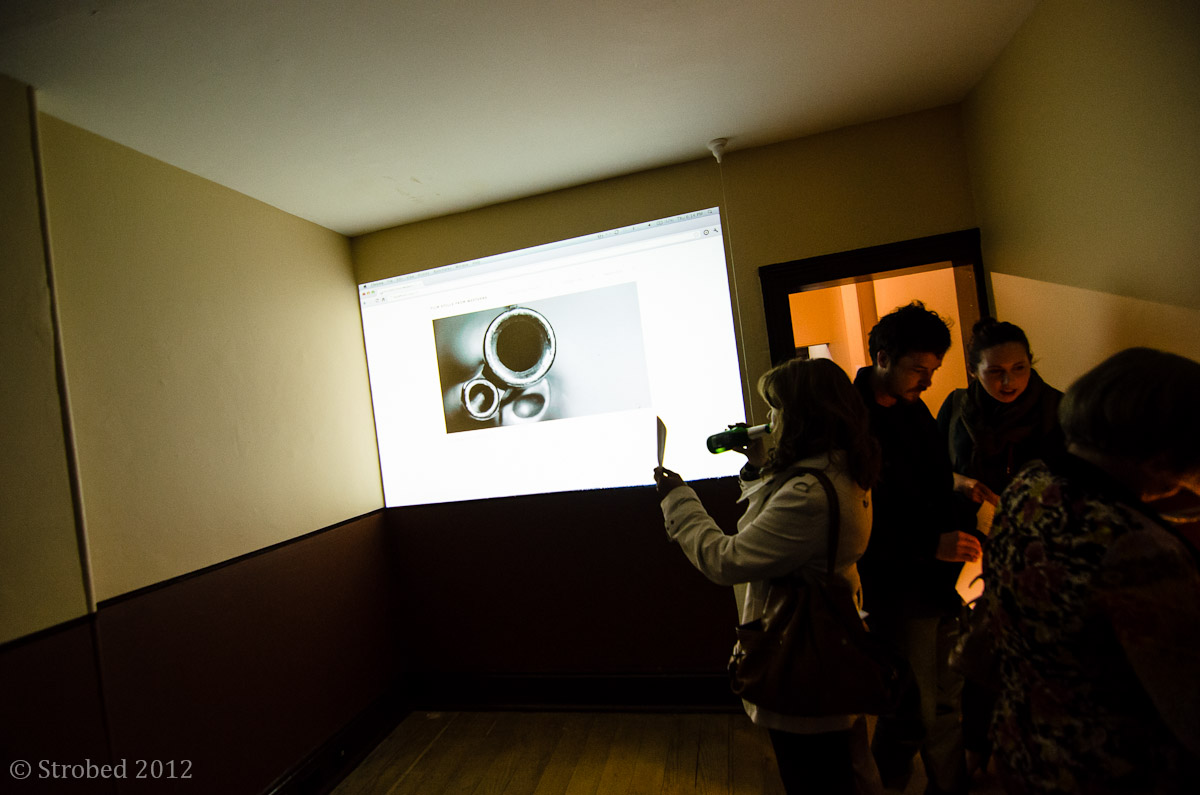 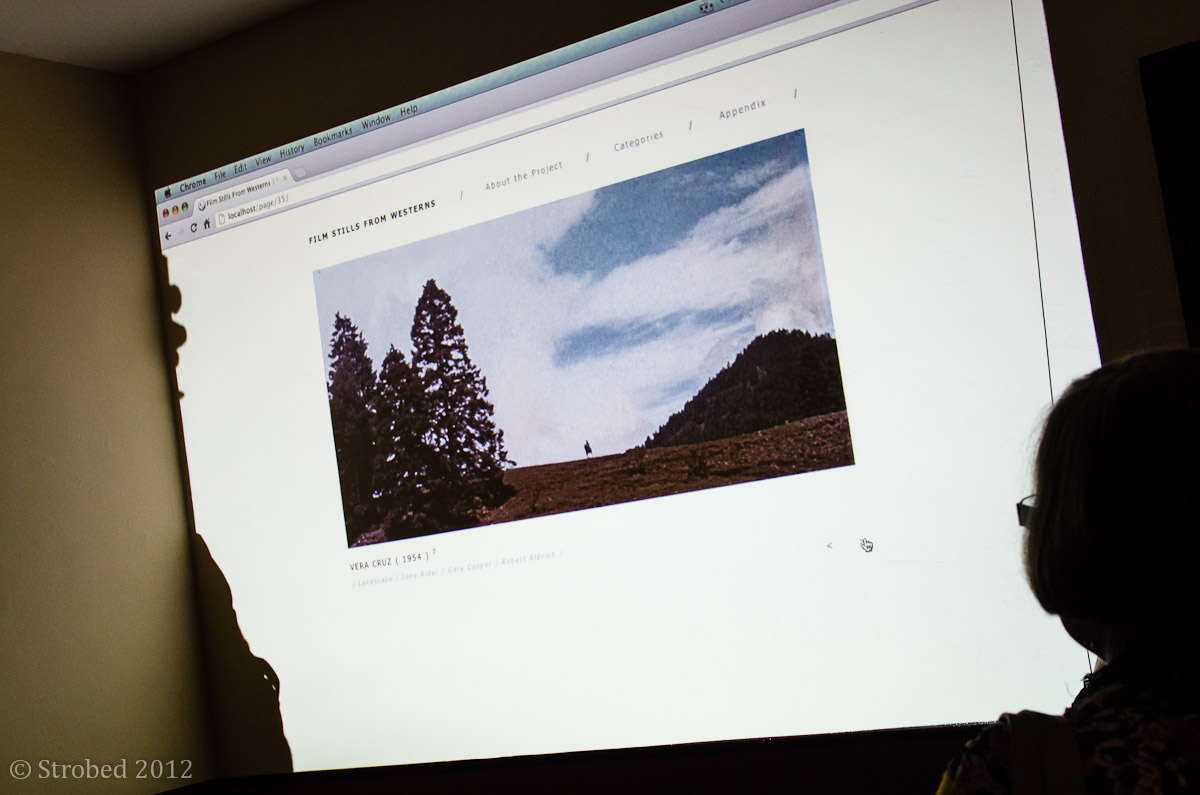 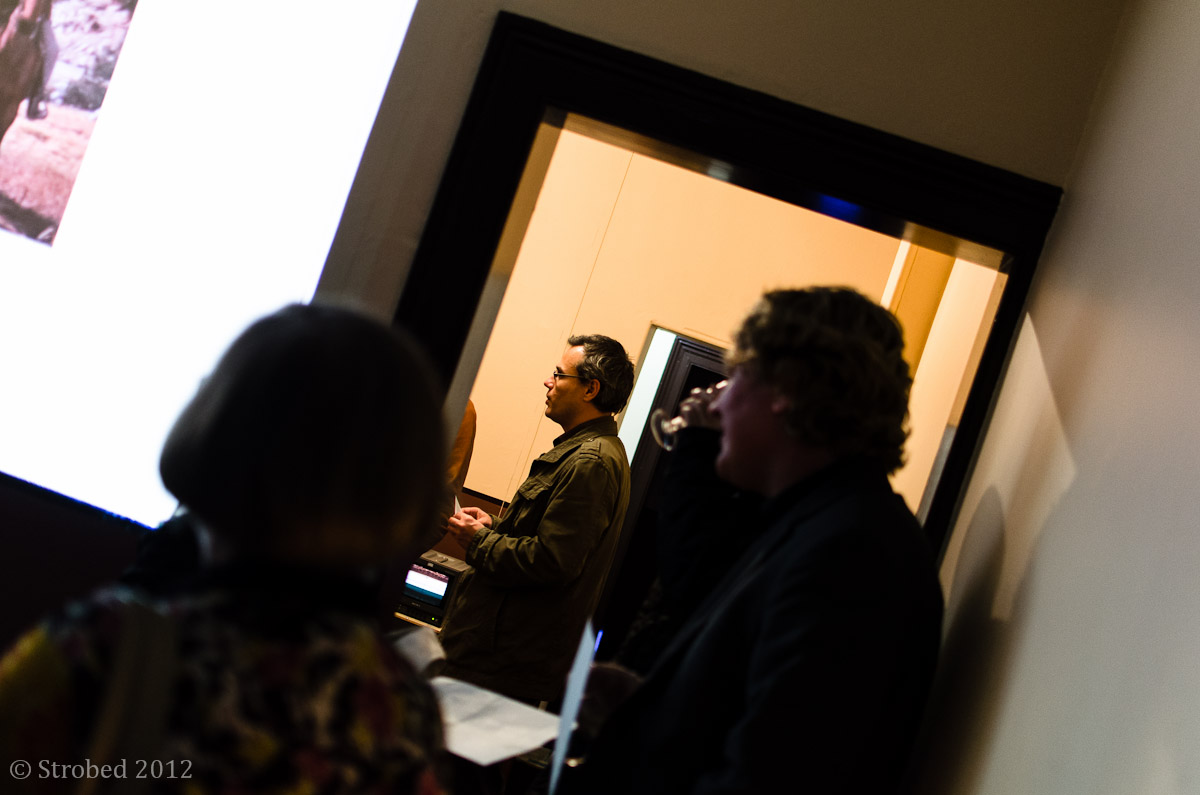 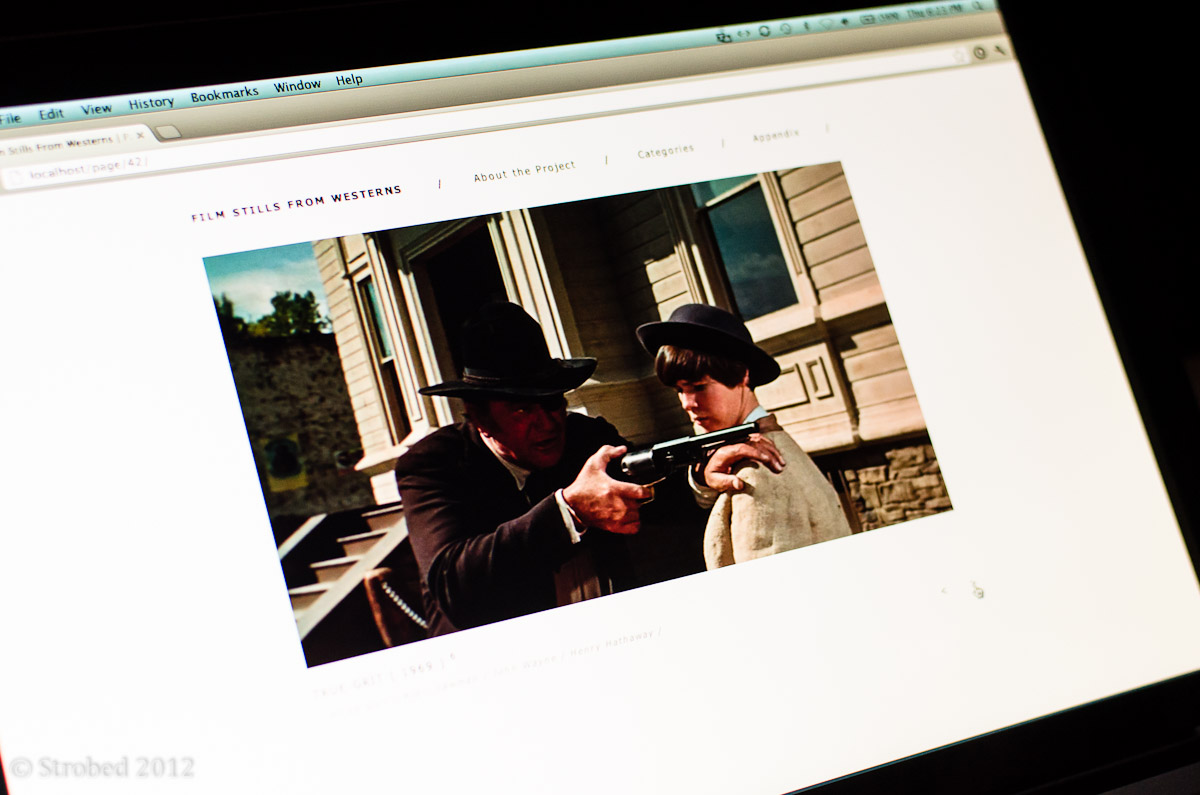 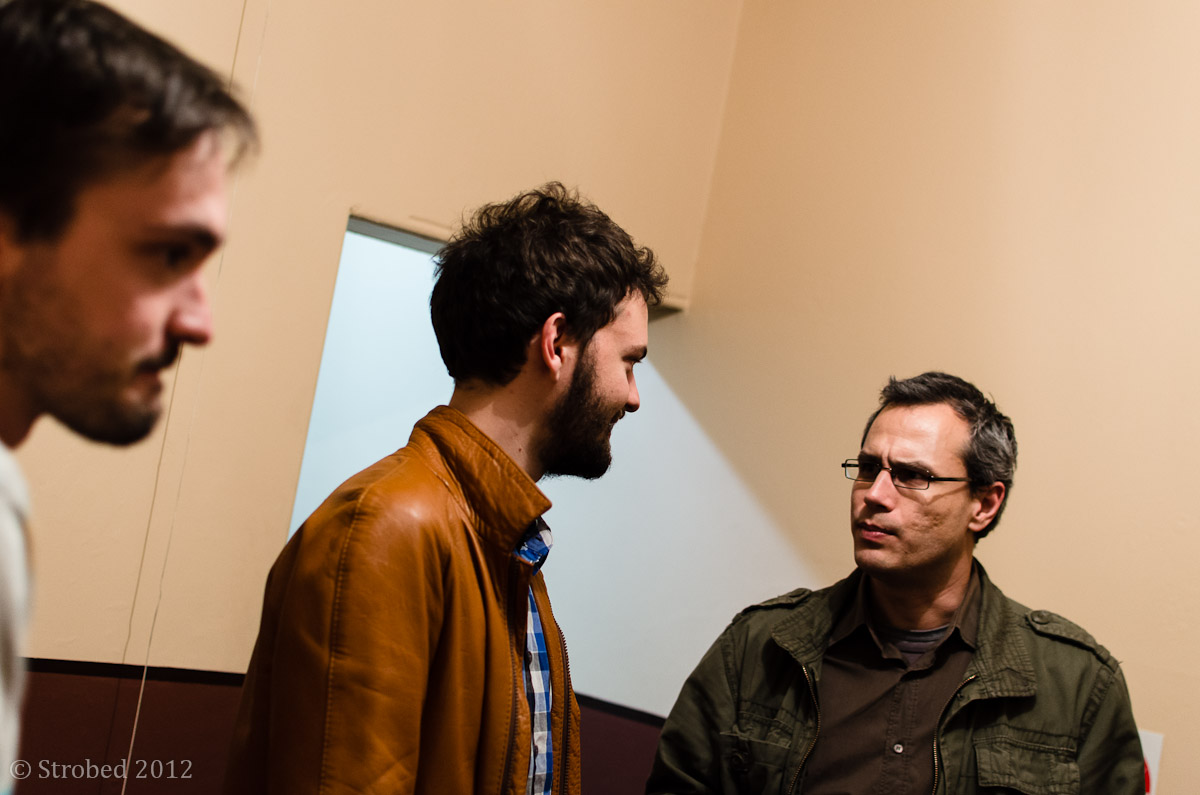 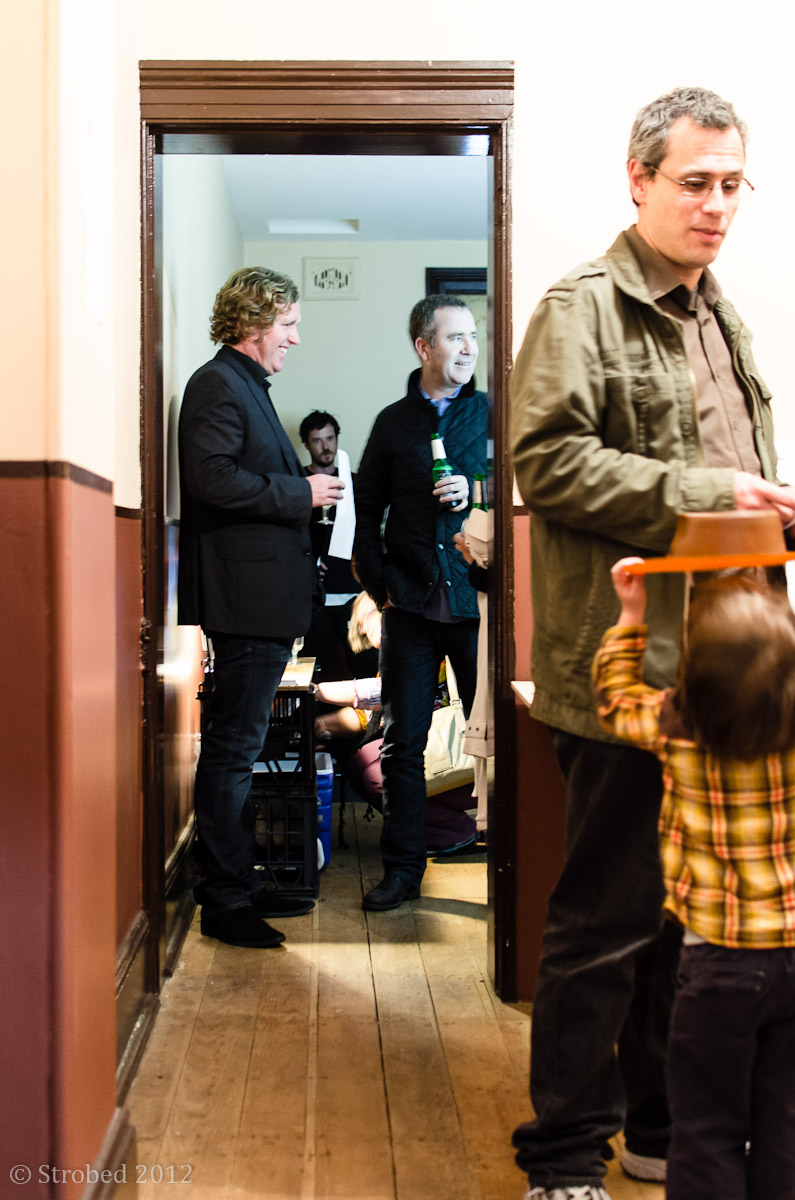 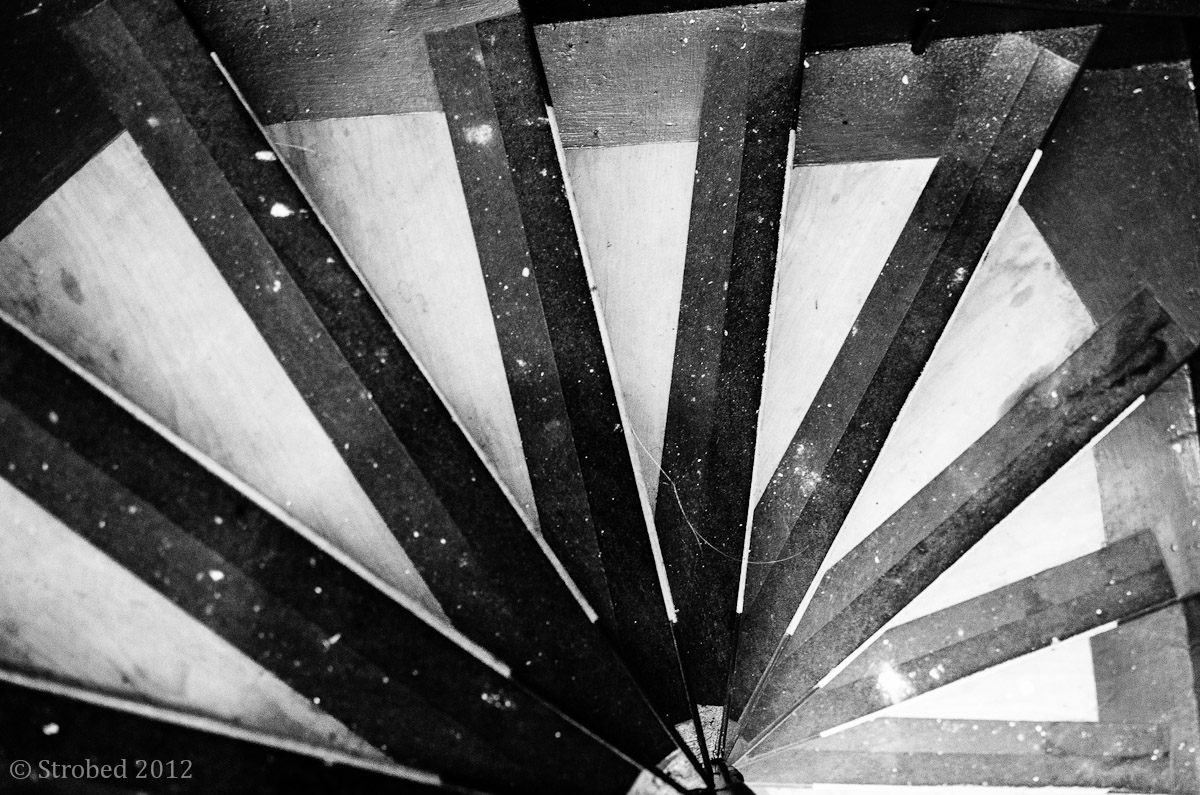