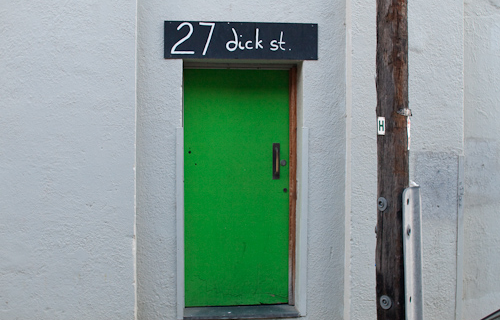 The year 2009 was a big one: Obama was elected, Michael Jackson died, swine flu swept the globe and we launched Strobed. Because we liked seeing art, free drinks and wandering through the city. I mean, who wouldn’t want to do that? And blogging was still a thing back then. We stopped blogging at some point—who has time to wander the city getting ‘cultured’ every Tuesday night?—and became an events calendar for art exhibition openings in Sydney. We’re now the most comprehensive art calendar in Sydney. Well, we were.

To automate the exhibition listing process we connected our website to Facebook to grab data about exhibition openings across Sydney. But in the wake of the Cambridge Analytica scandal, Facebook has blocked access to events by developers. This means that our calendar no longer functions. Facebook haven’t said if or when they’ll unblock access.

We’ve looked at alternatives for grabbing Facebook data, but there are none. We thought about adding events manually, but it’d take more time than we have to give. And we thought about asking gallery owners to add their events directly to us, but people have tried that in the past with little success.

And so, for now, we’re calling it. Thanks for your support, we’ll miss you.