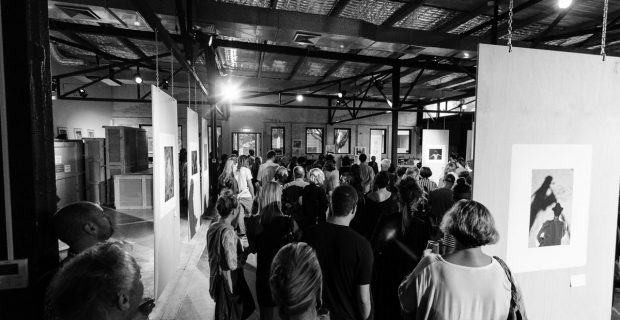 We love art. Generally we try not to bother you with politics, but to give this show context we need to touch on some basics.

The artists explored what it is to be human. The Works are currently being auctioned online with proceeds going to the Climate Council.

We went along to the launch event to see the works in the flesh. The works were an emotive and sensitive interpretation of the theme from each of the photographers, musicians, artists, designers, cinematographers and architects that contributed. 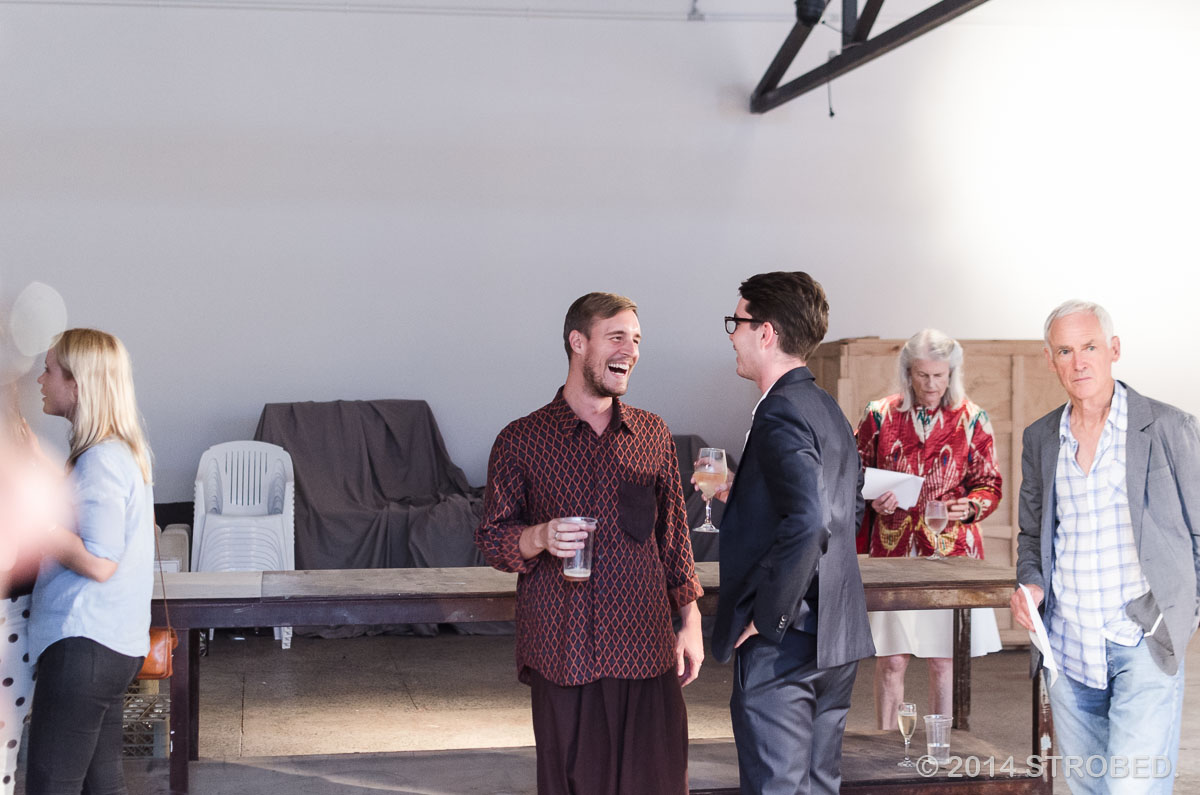 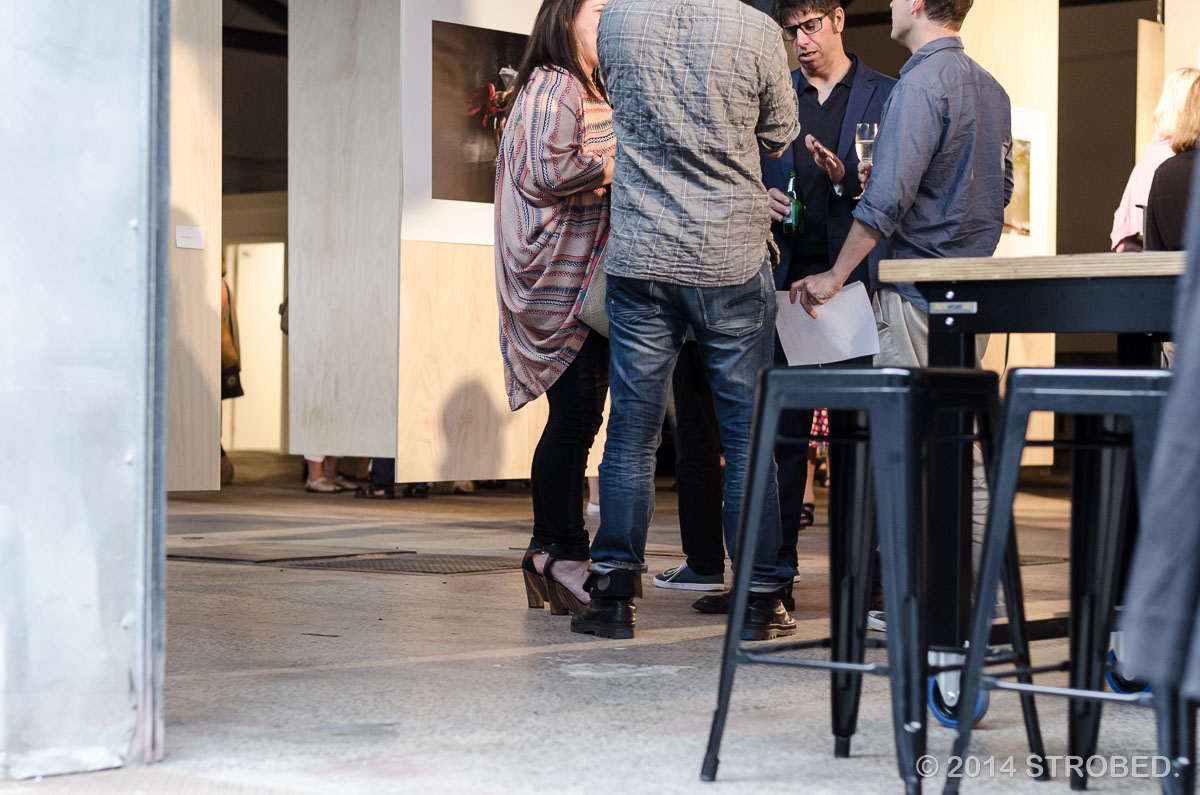 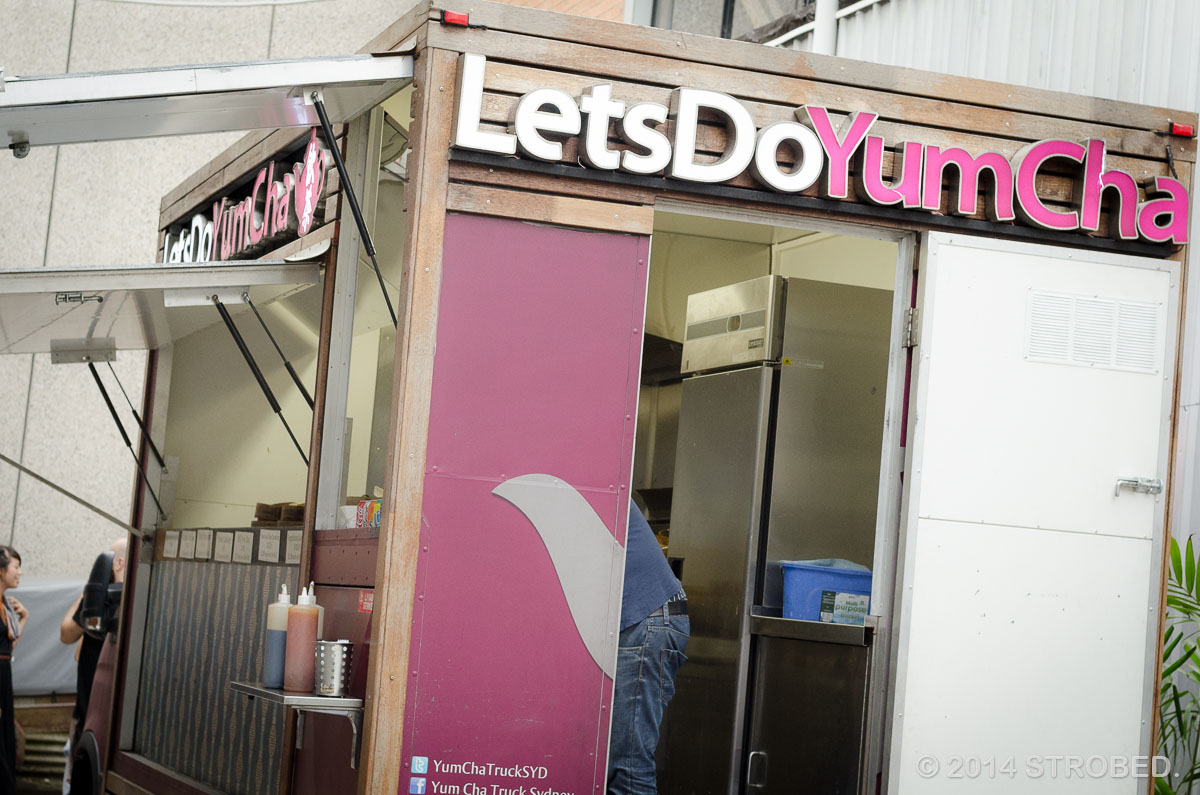 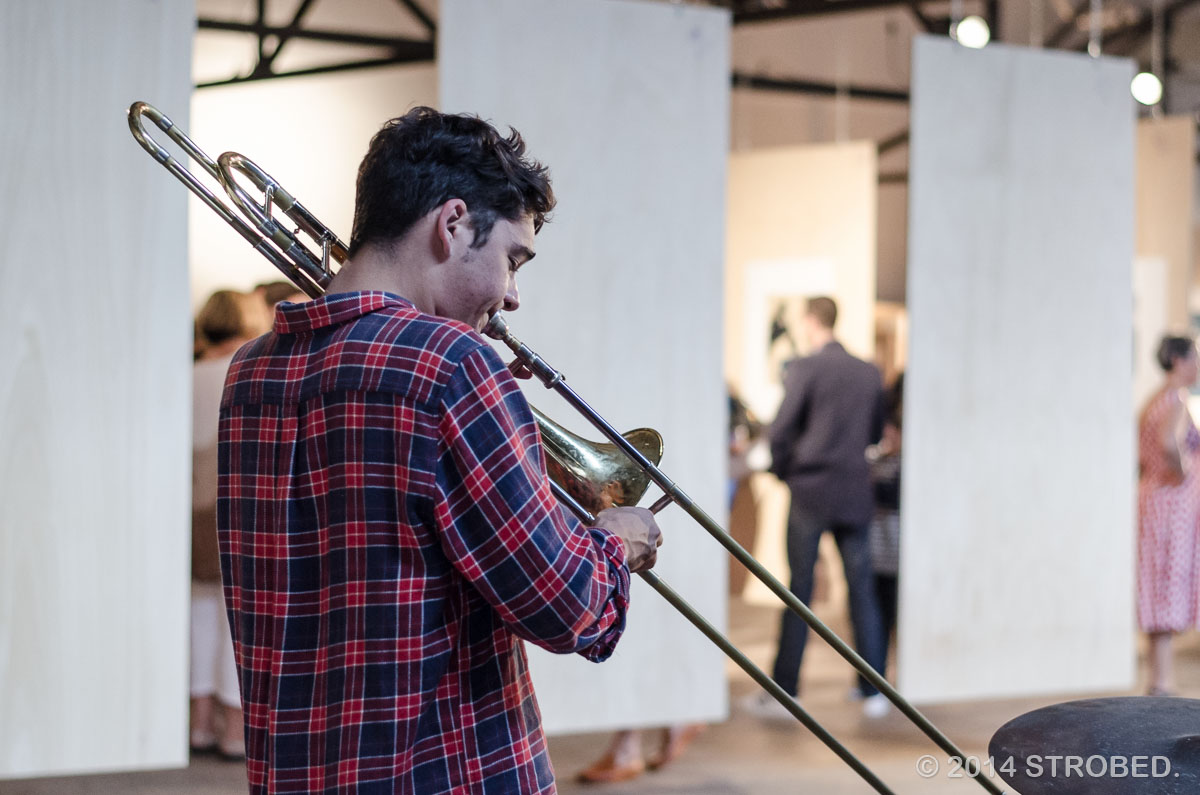 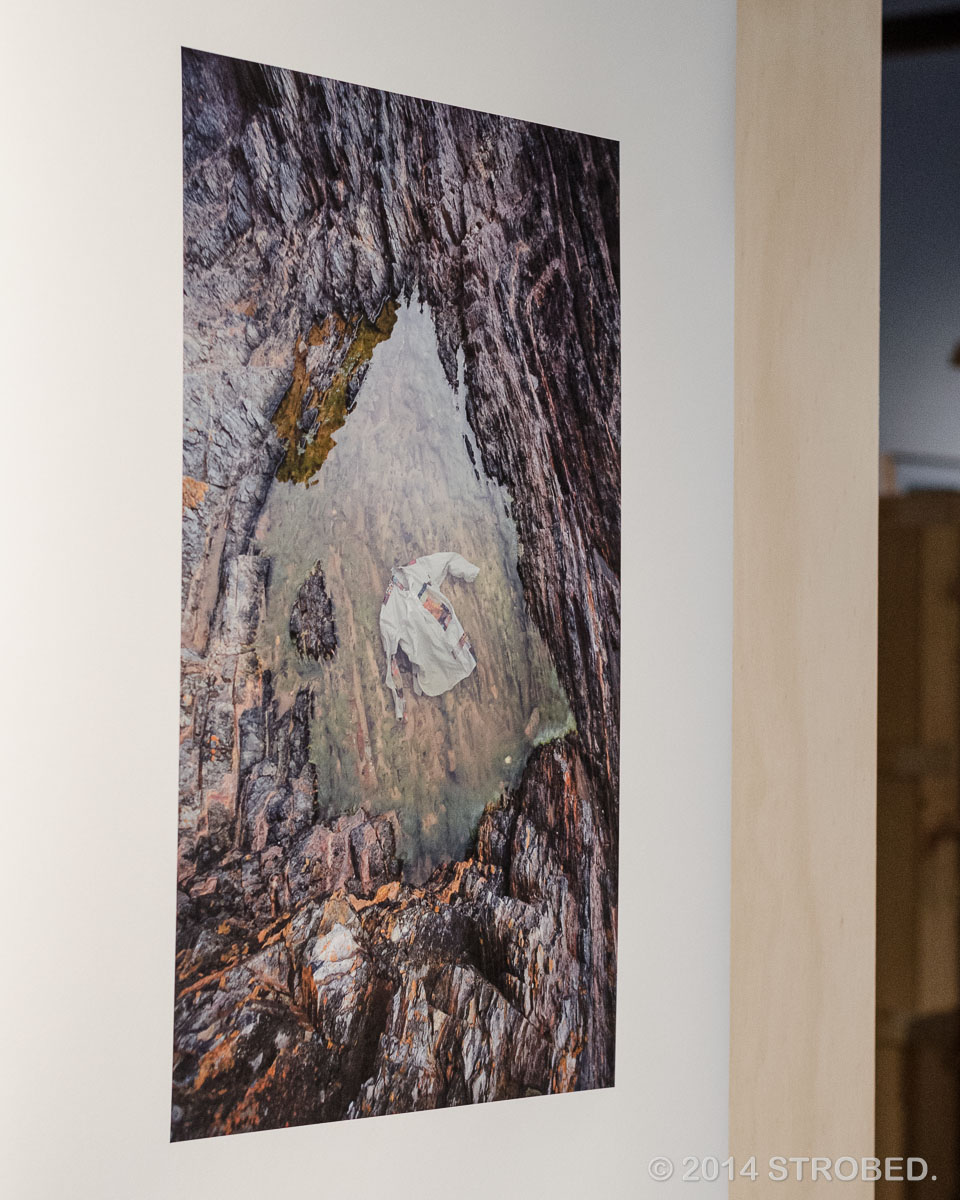 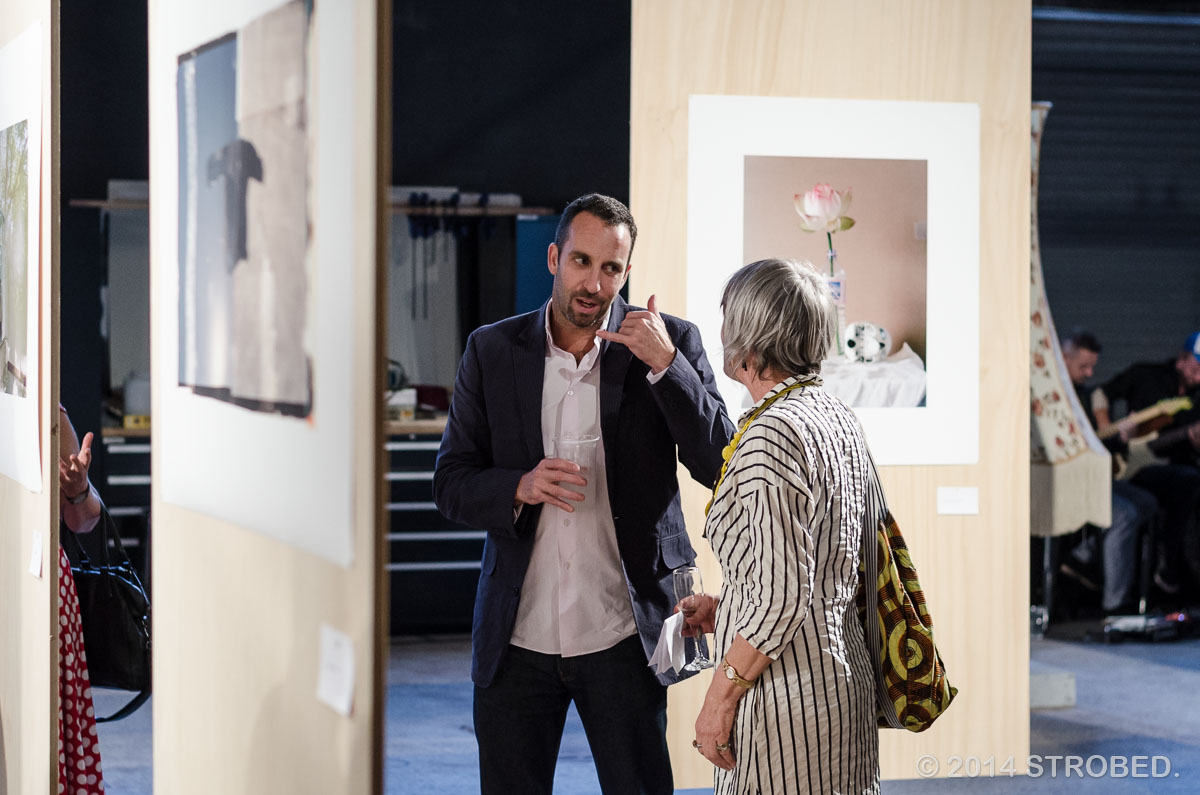 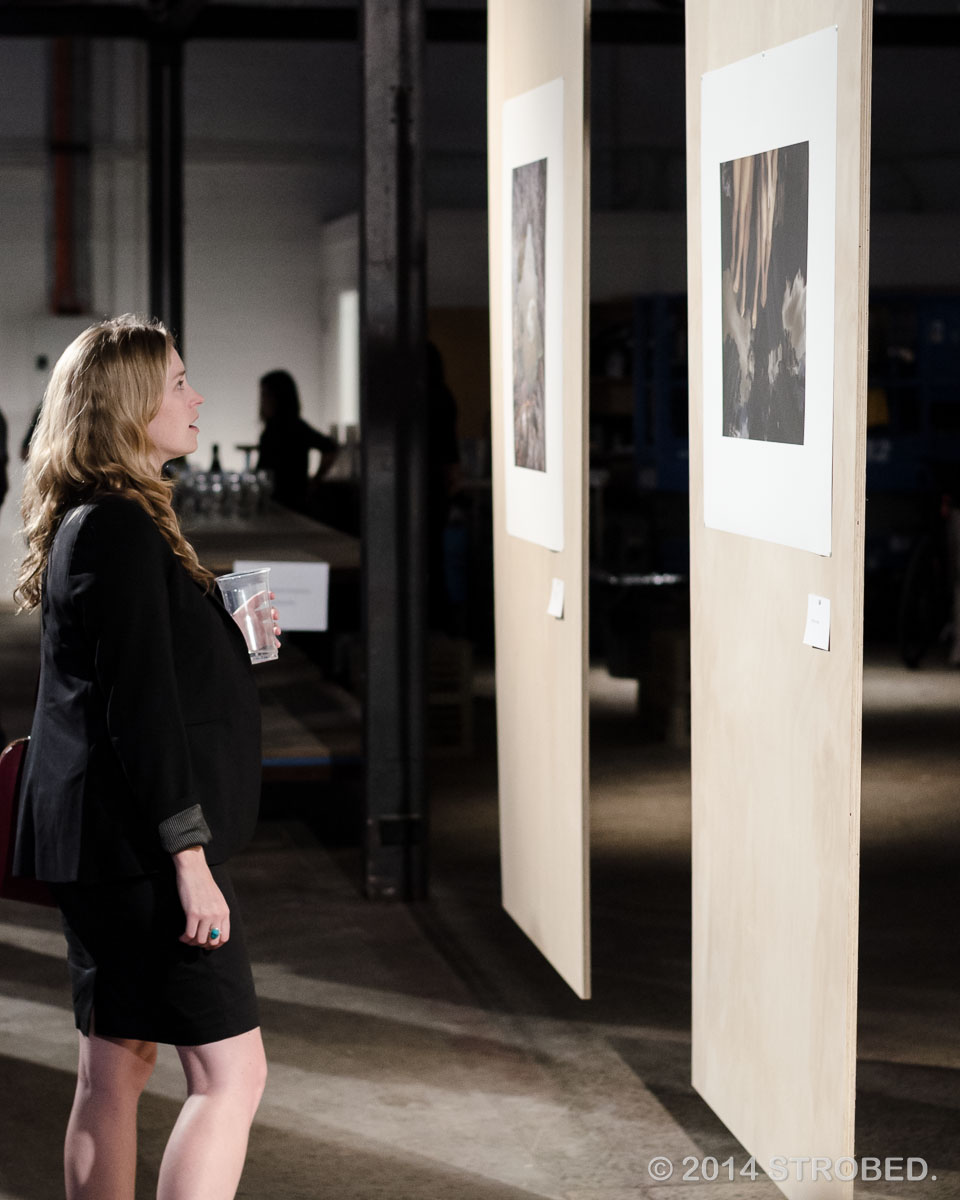 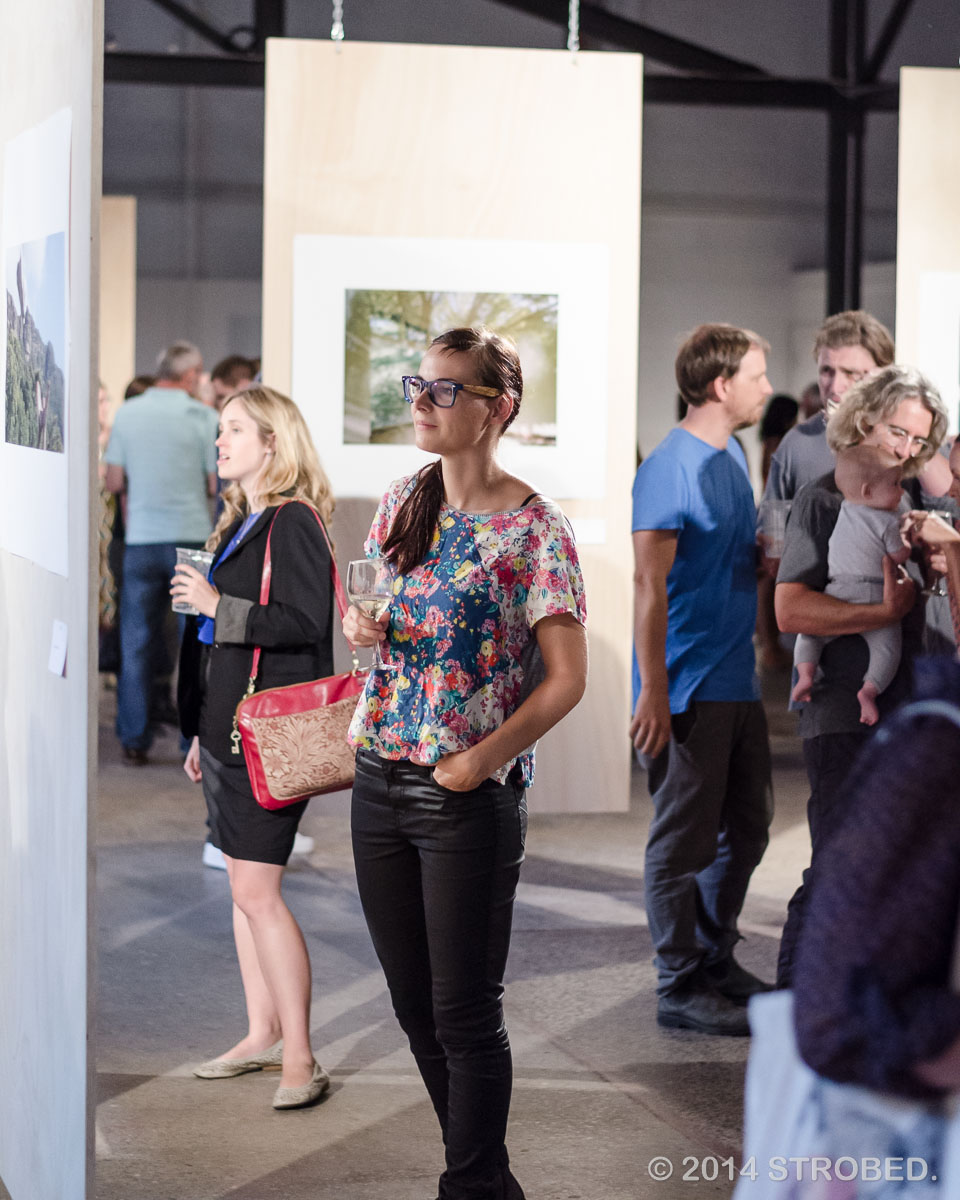 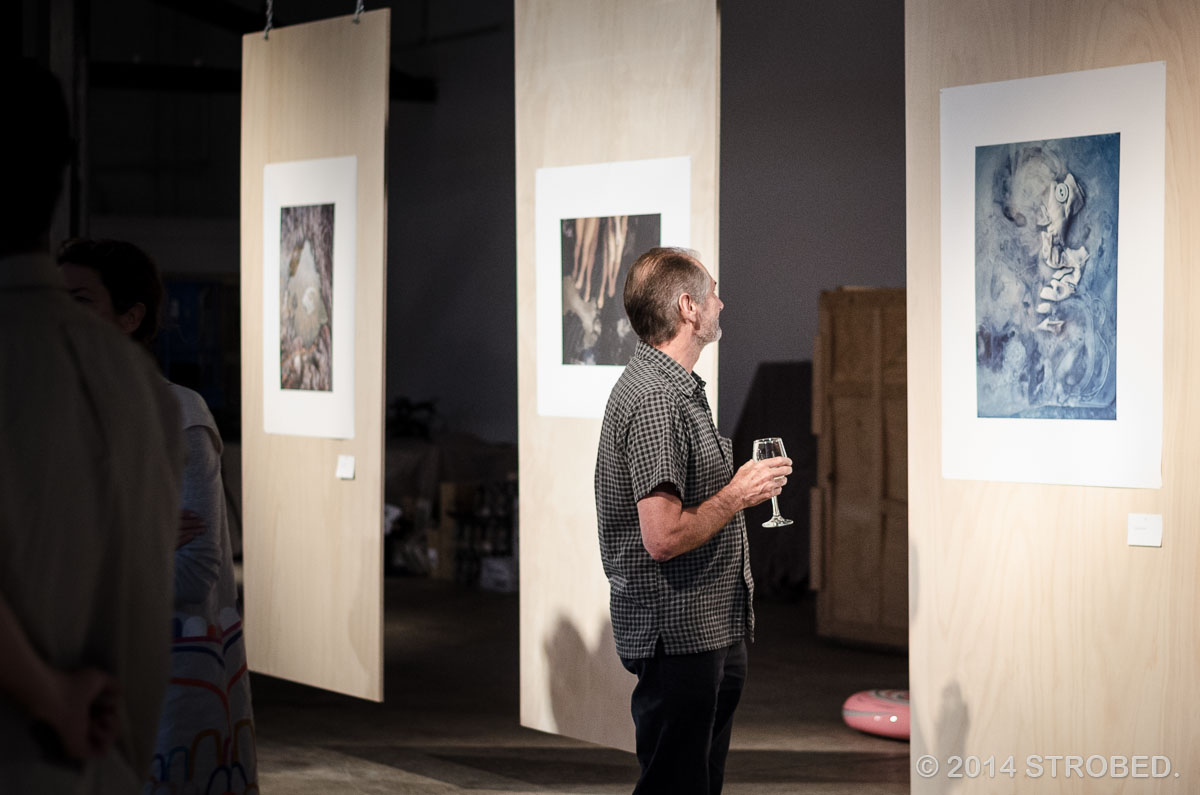 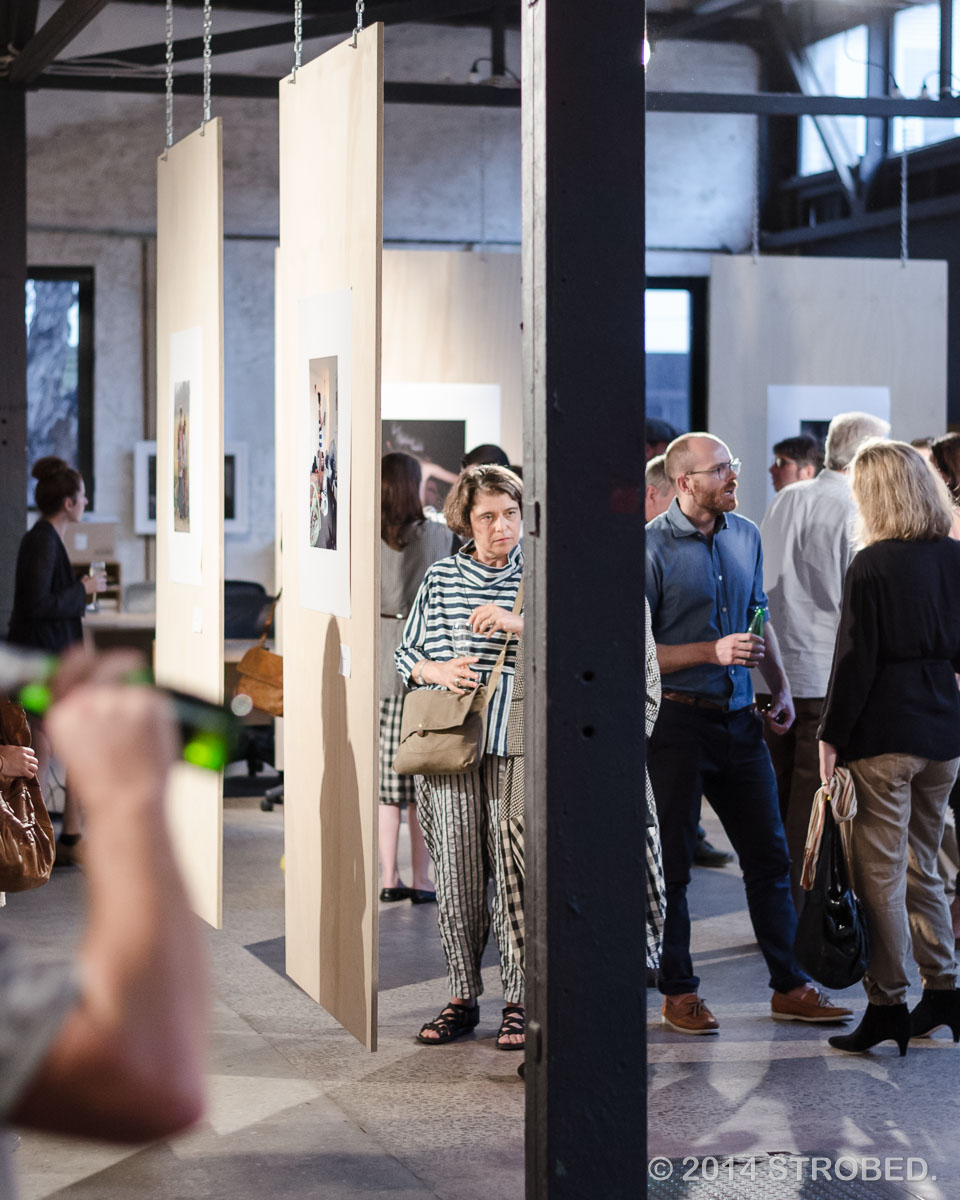 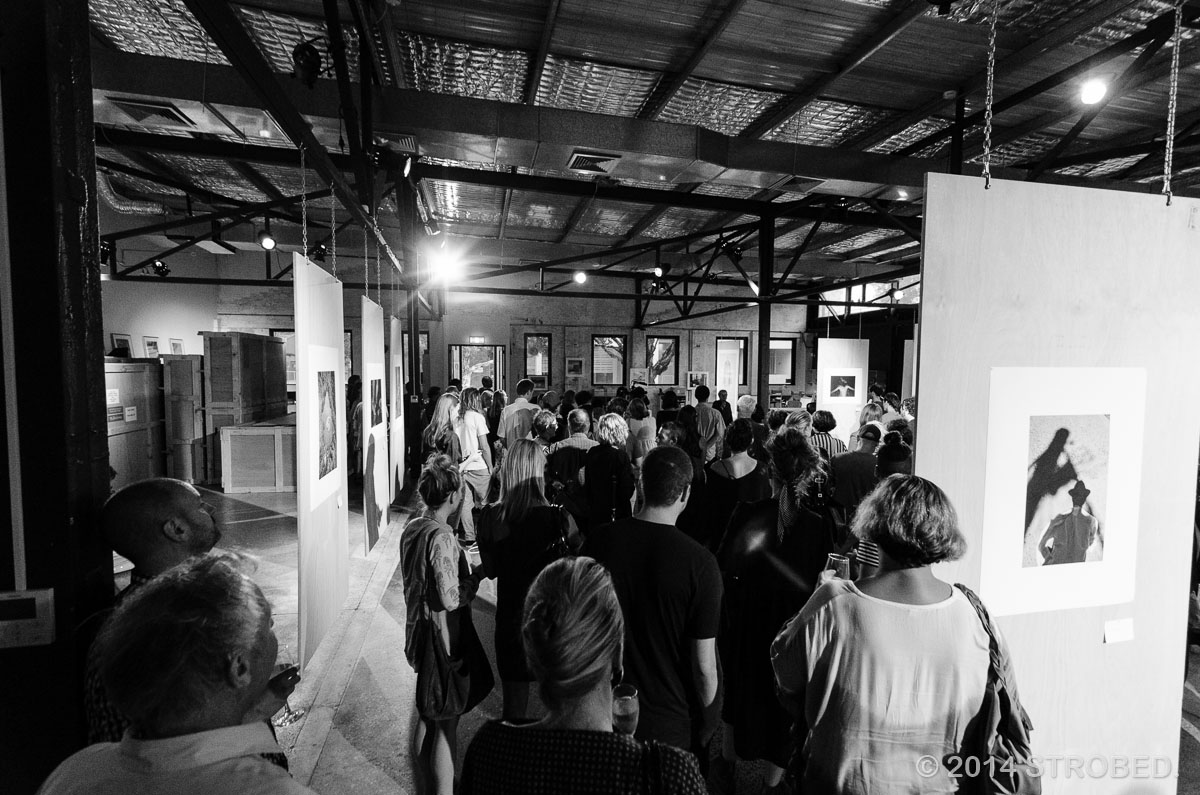 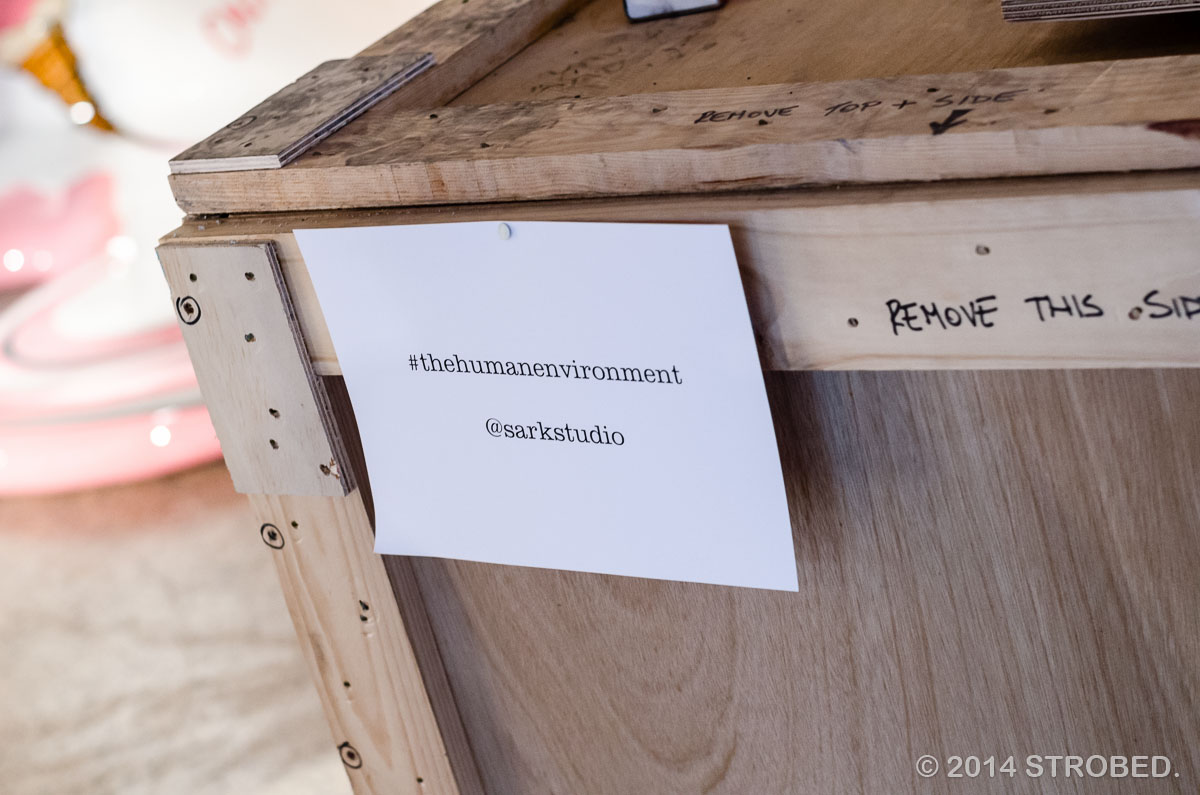 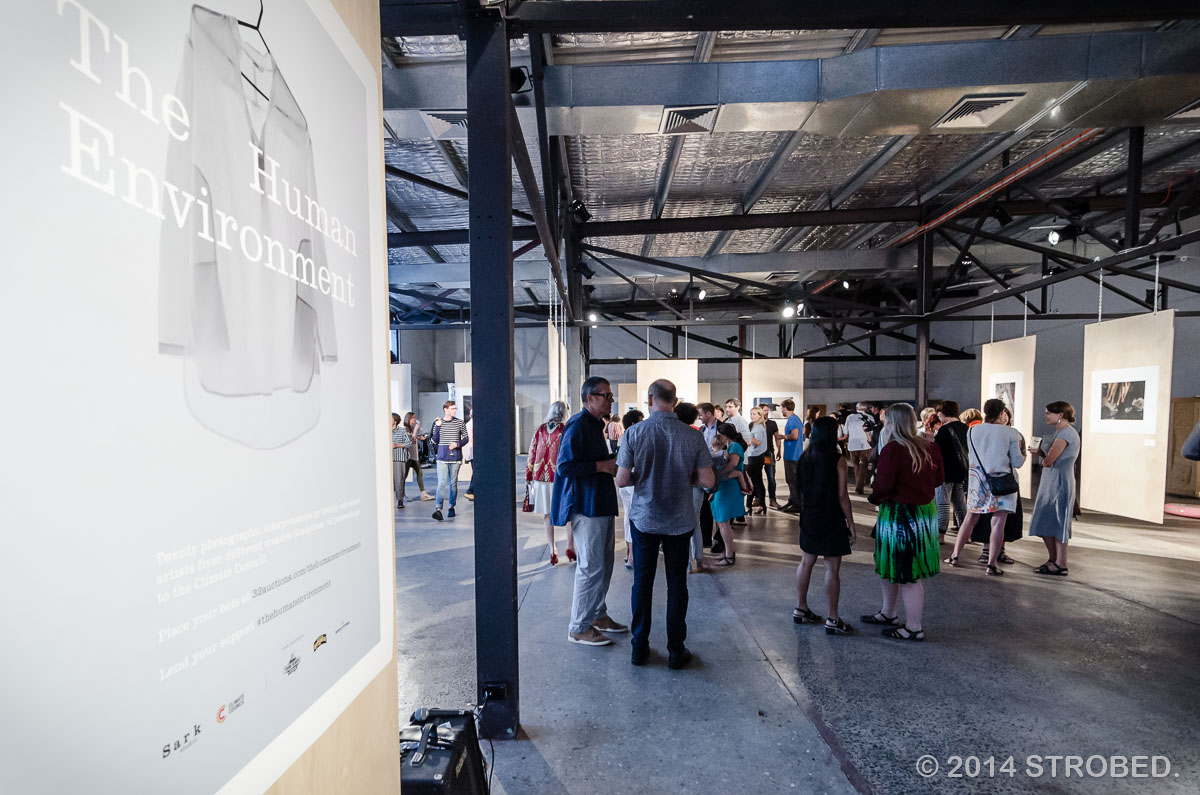 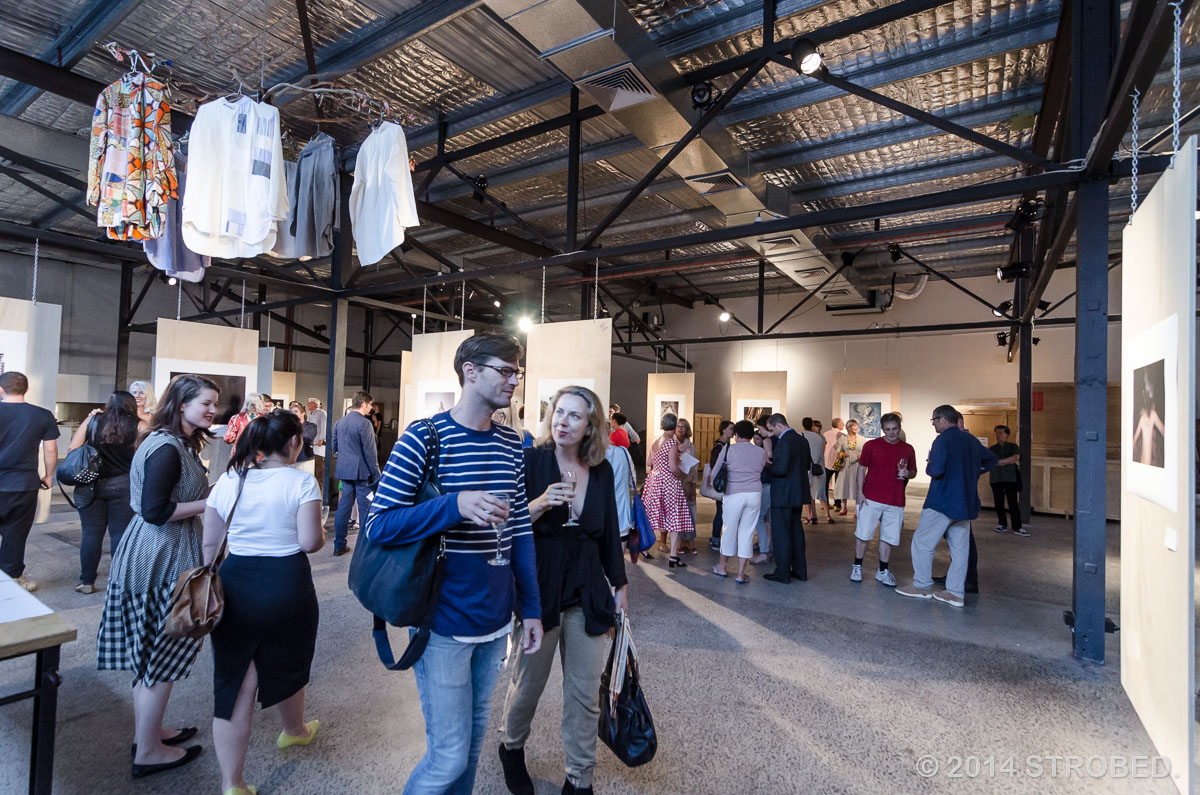 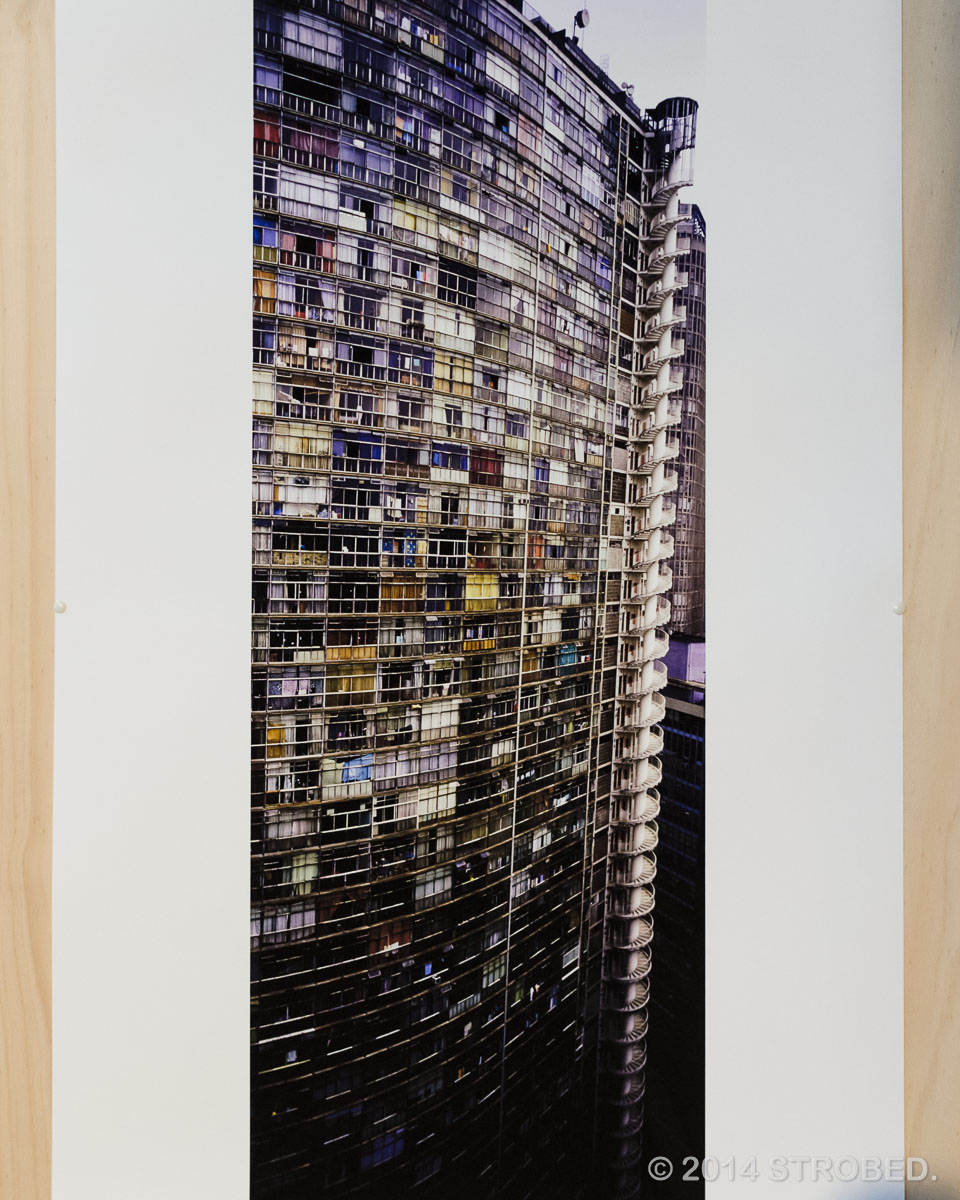 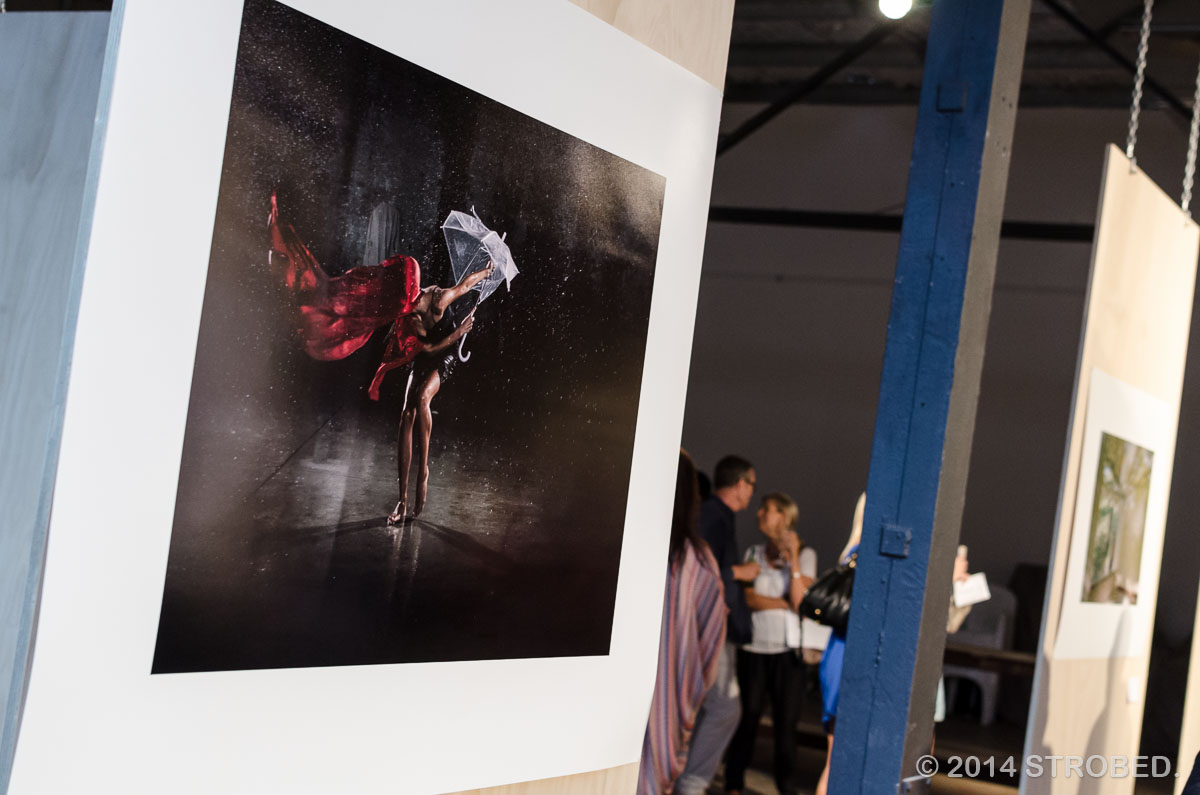 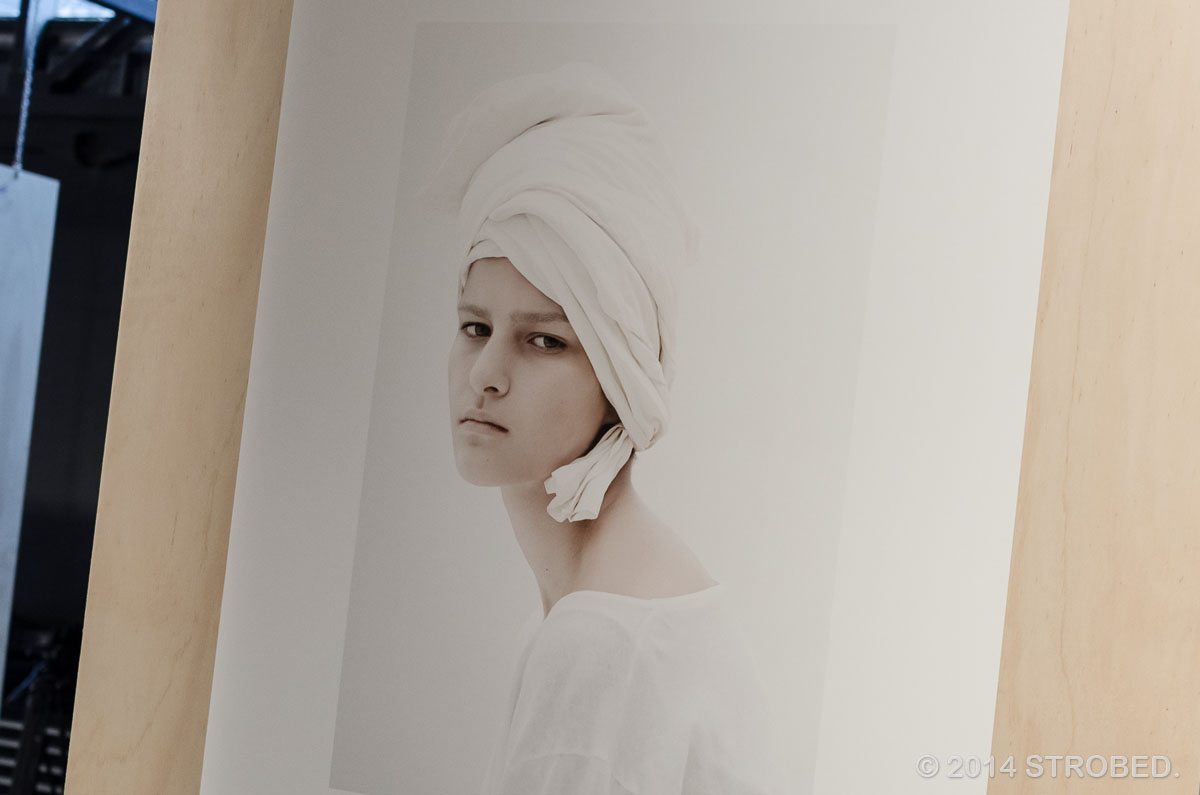 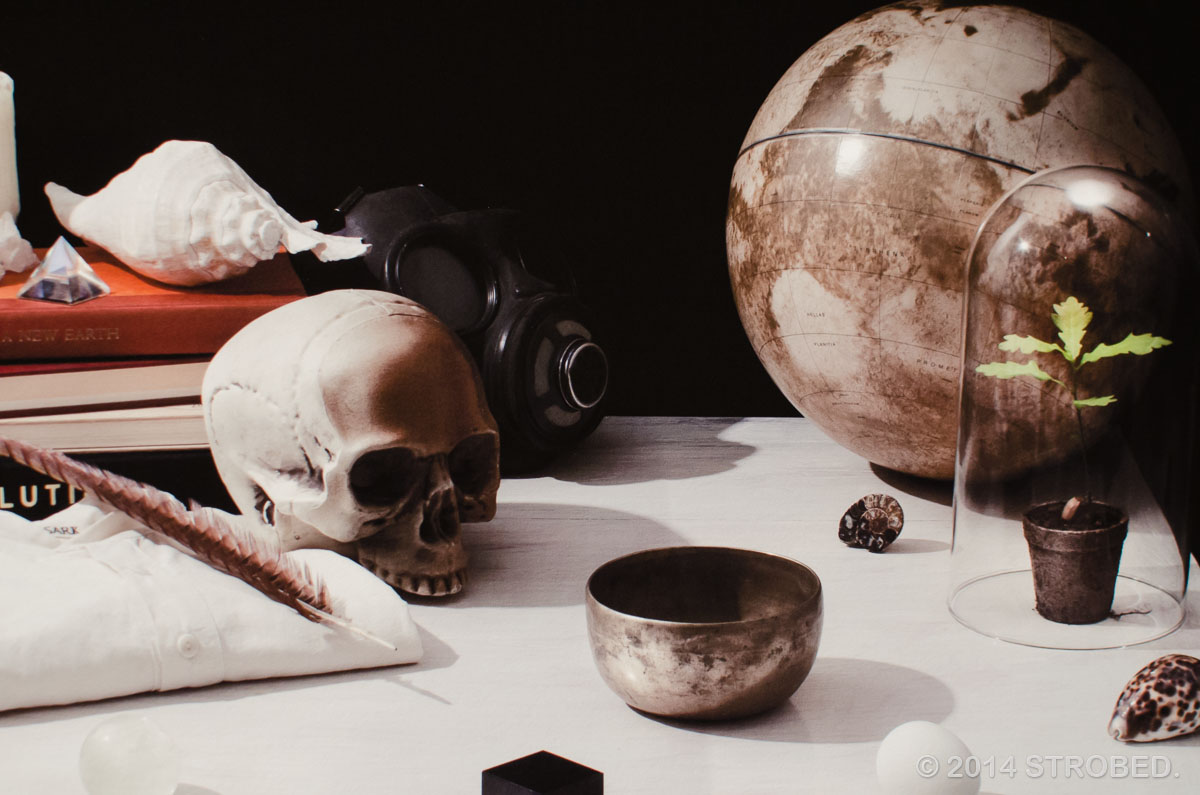 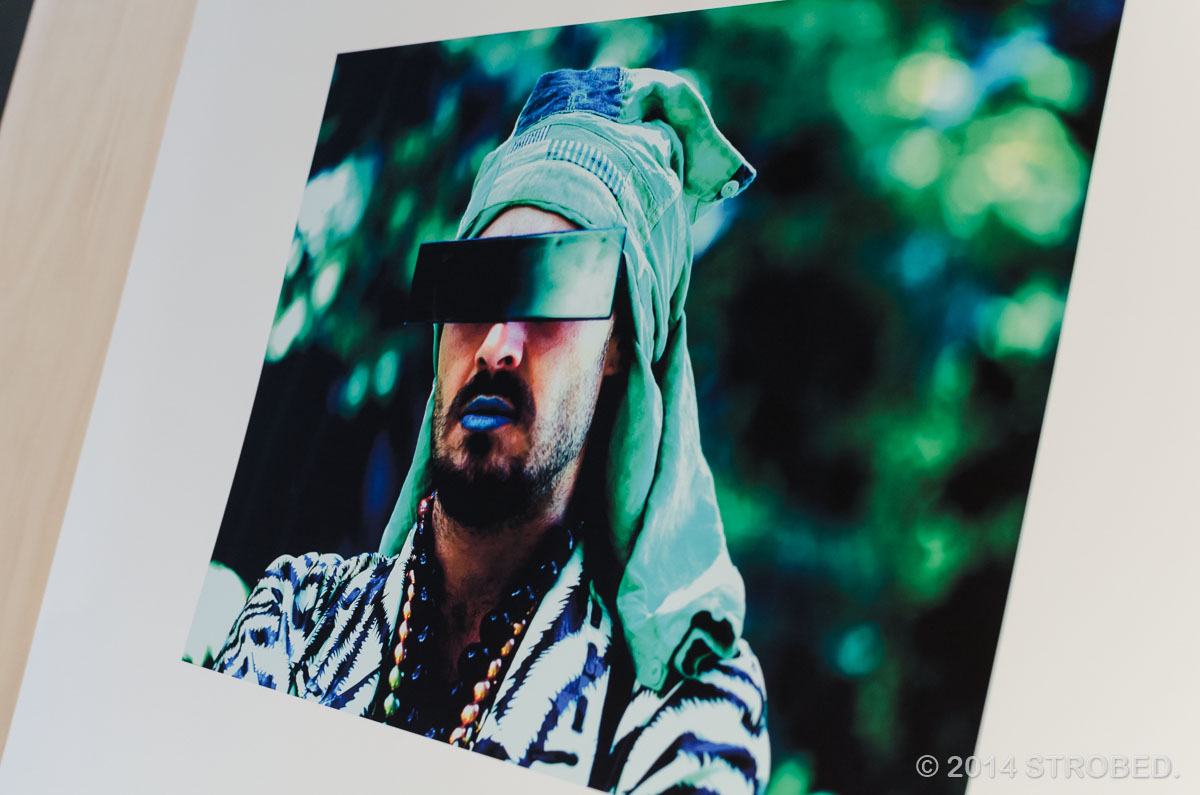 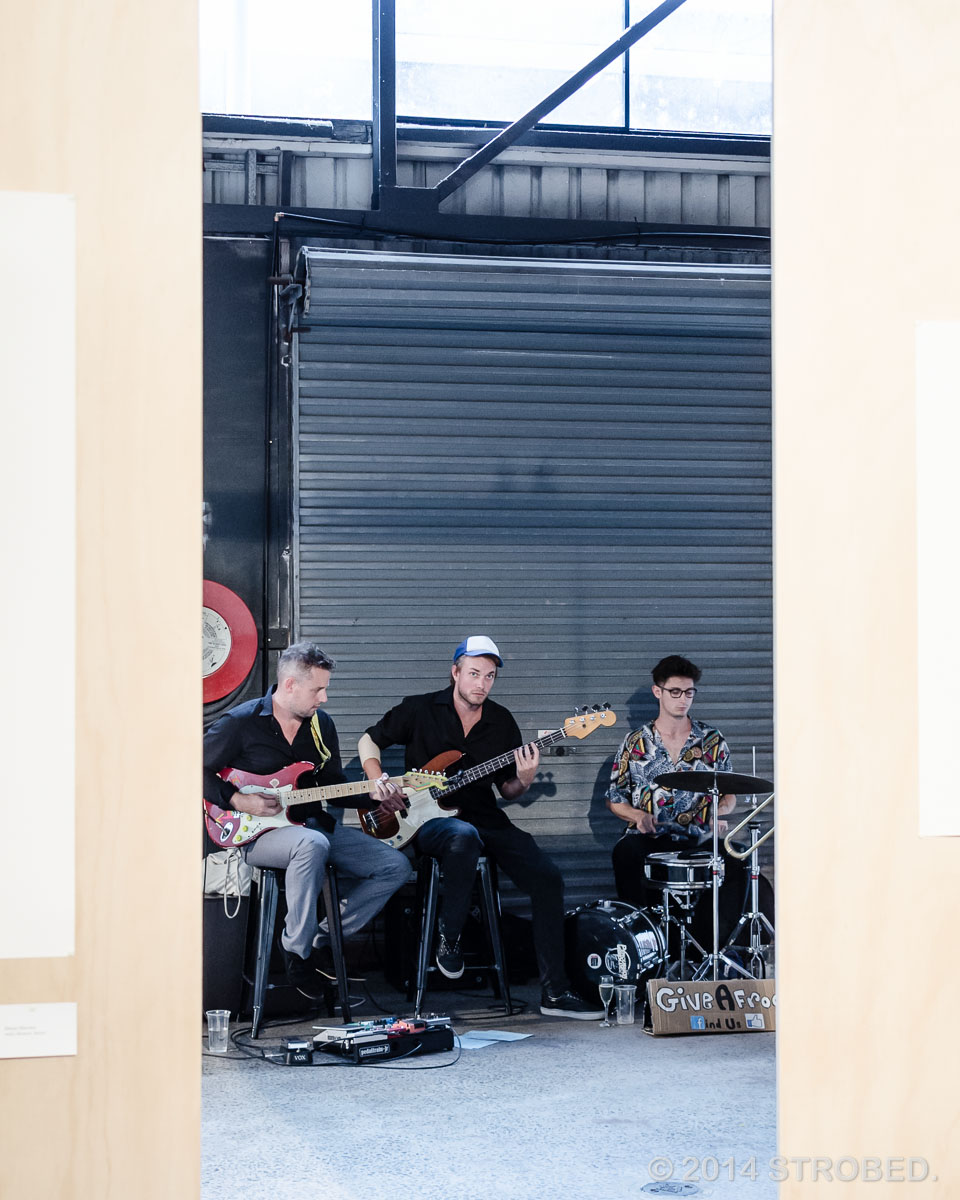 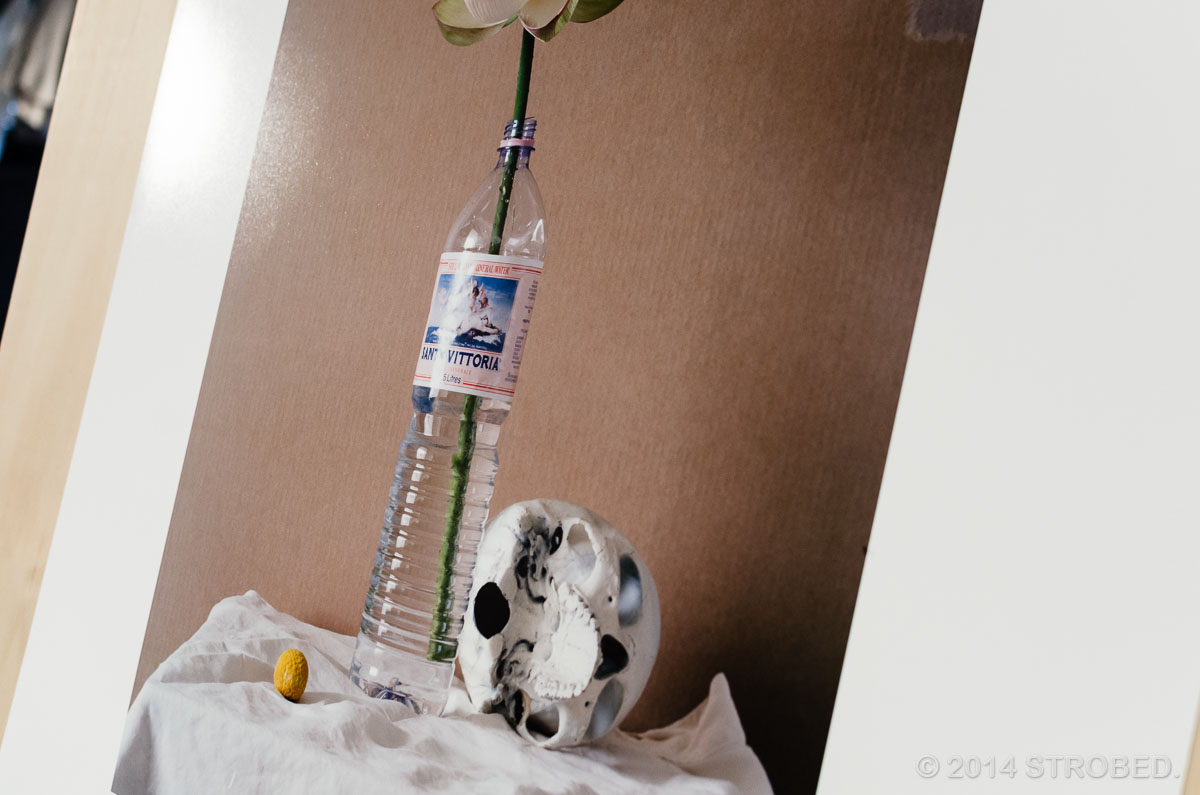