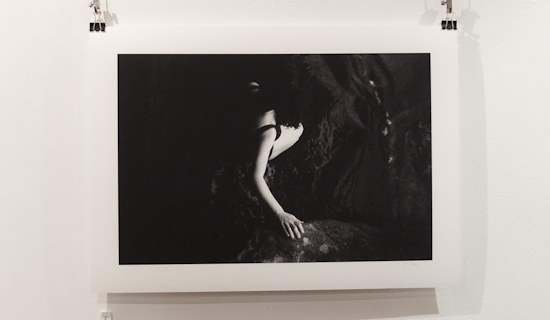 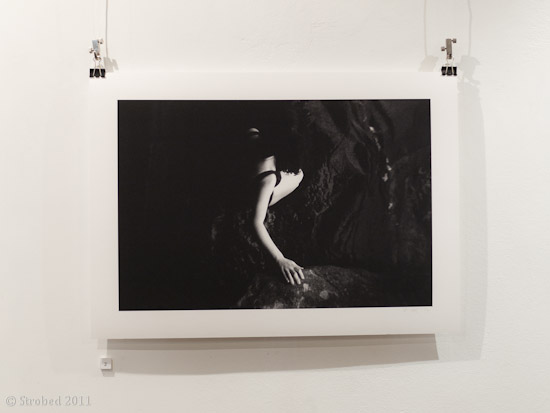 Water and Music is the debut solo exhibition from photographer Lucien Alperstein. The collection featured a series of black and white photos from two very different angles. His water series was very personal and spontaneous, documenting friends and well… water. The music series was a collection from Alpersteins documentation of the Sound Series performances held at Hardware Gallery. Heavy contrast and balanced composition tied the works together. Alperstein’s use of black and white gave a sense of nostalgia to the collection. 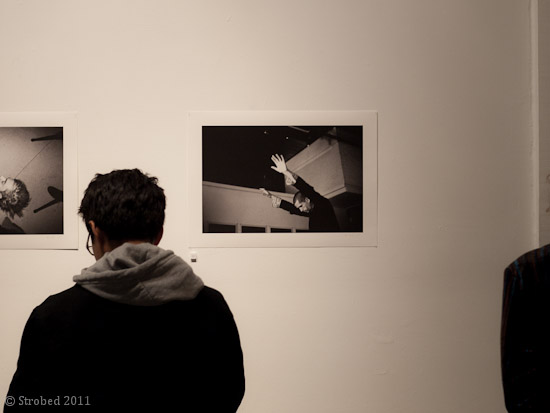 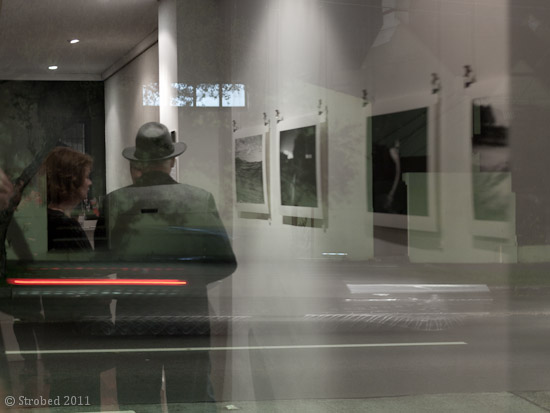 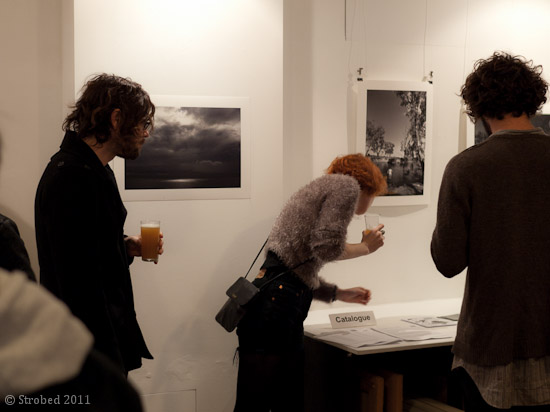 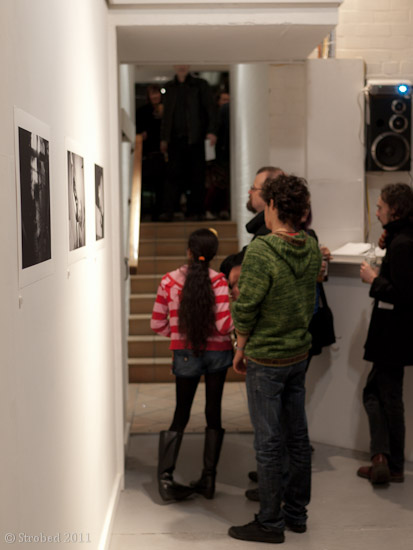 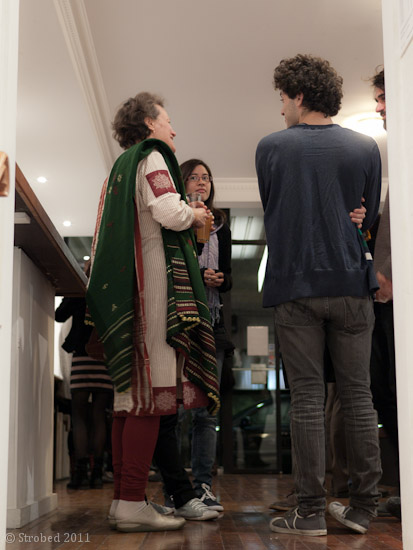 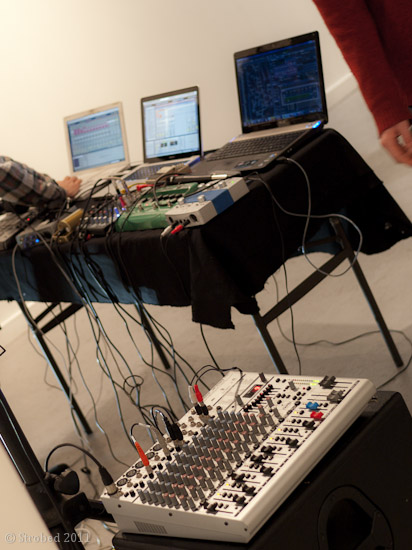 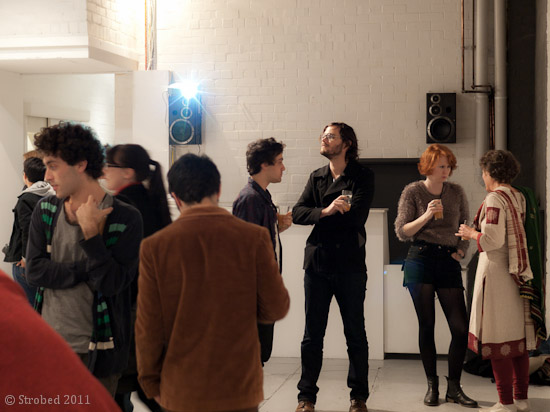 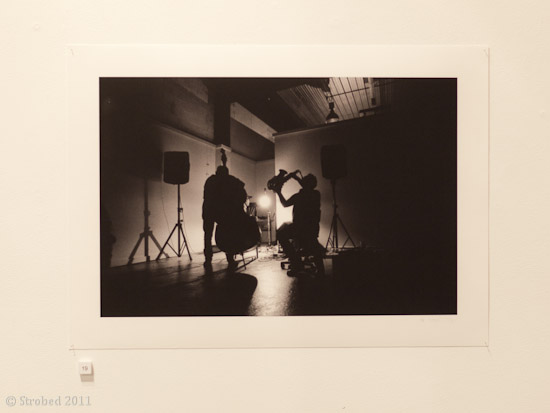 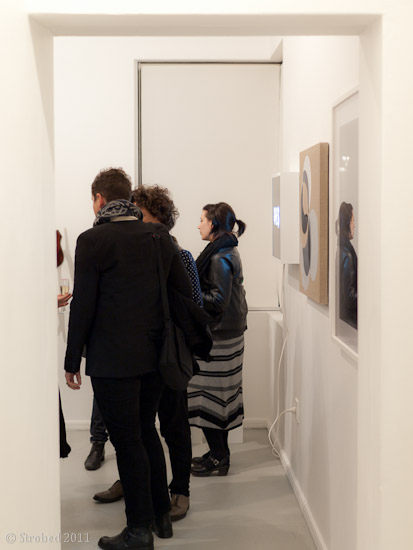 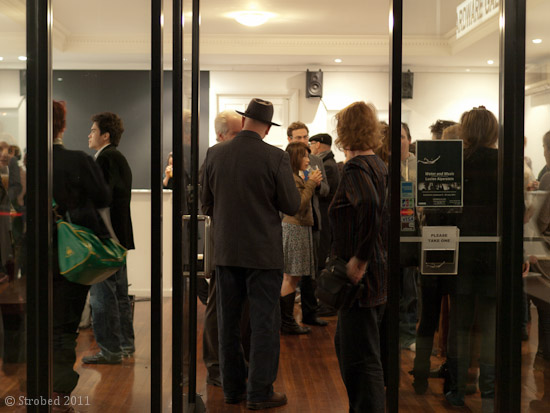 The exhibition continues until July 23rd, get along and check it out.