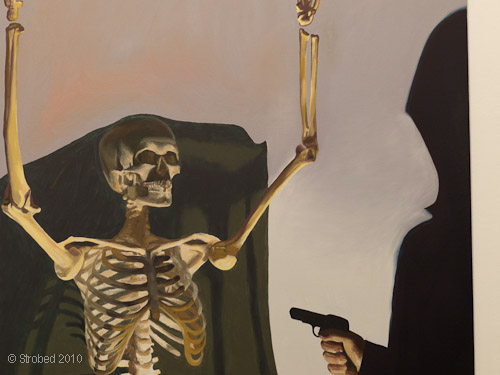 Stephanie Monteith’s latest collection “Living Room” follows a surreal narrative through the lives of her subjects, most of whom are dead. 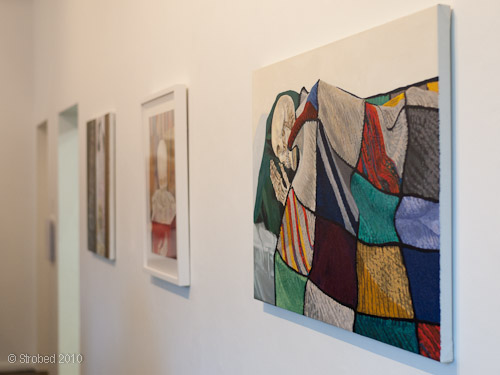 Monteith forces viewers to examine notions of life and death. Her sensitive rendering of skeleton figures carrying out daily tasks like showering, ironing and resting seems a macabre yet humorous way to explore a familiar theme. 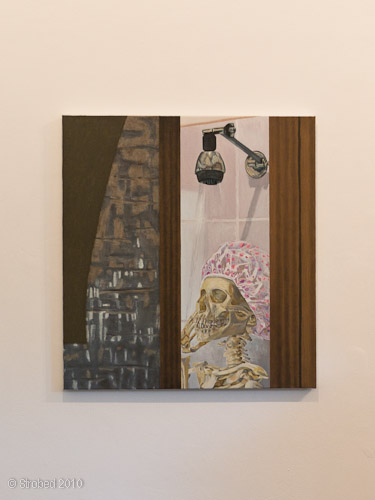 The exhibition shows a deliberate and exciting step away from the still life themes of Monteith’s earlier work. This new direction in her work will no doubt push her profile to a new level. As always it is exciting to see an artist evolving in their approach to their work. 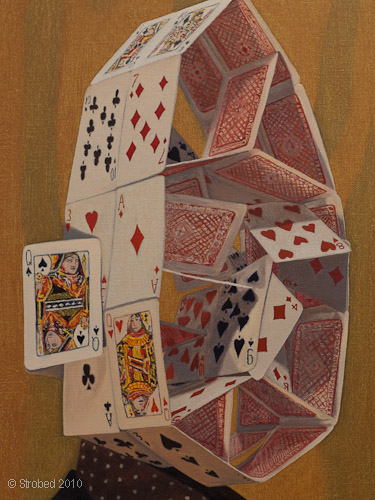 We love the mystery and the atmosphere created in each of the works. Both her oil paintings and watercolours are beautifully executed. 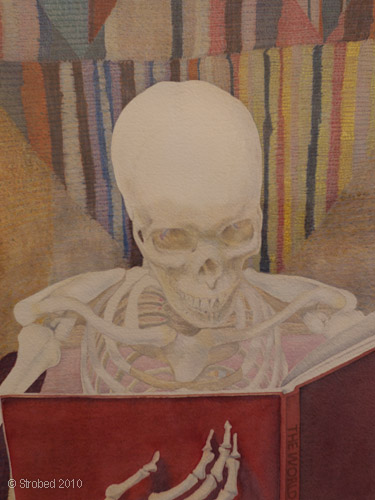 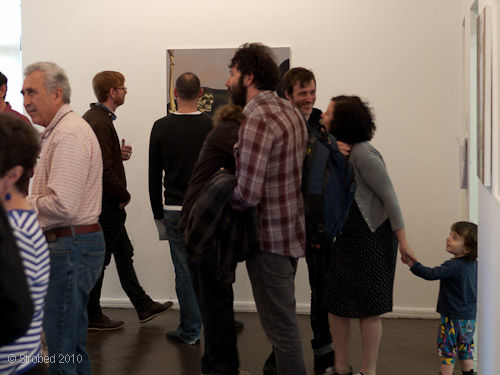 We arrived early to get some nice shots in before the crowd arrived. As predicted a nice crowd was building as we loitered. 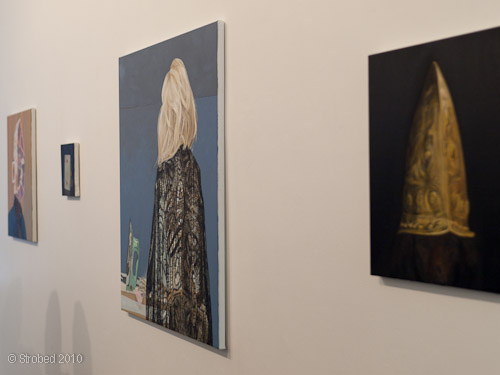 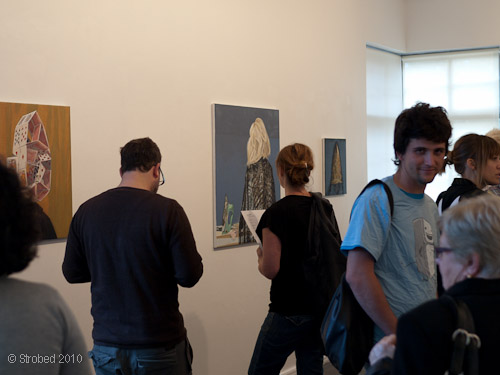 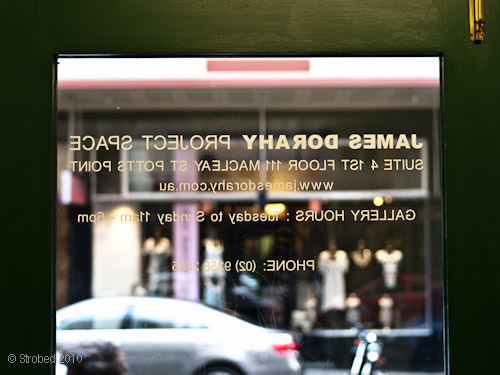 We highly recommend you duck in and check out this show before it’s closes. Really beautiful work with a refreshing look at a universal theme.