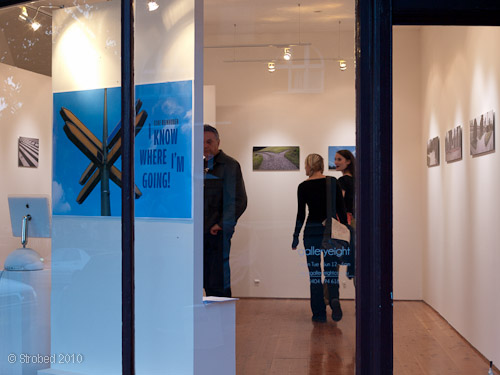 Elke Reinhuber’s new show “I Know Where I’m Going!” opened at galleryeight on Friday night. It was such an amazingly positive title for a show of eerily melancholy photographs exploring the theme of diverging paths and direction. 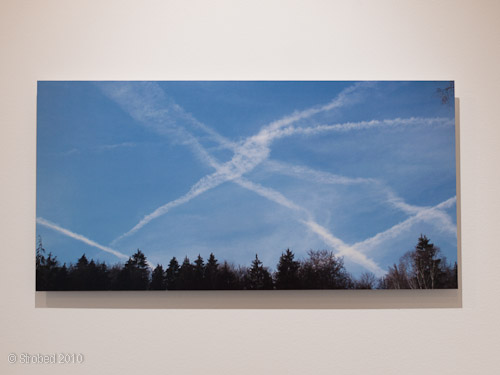 Reinhuber searches for images of intersecting and branching paths everywhere she goes. Her series of works were fascinating in their composition and subject. Also fascinating was the fact that her images were taken from across the globe. Cities from Australia, Japan, Europe and the Middle East all made appearances. 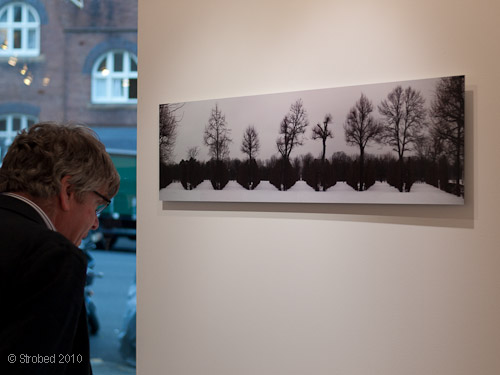 It was nice to pay a visit to galleryeight in its new home. Up two houses from number 8 Argyle Place, to number 12! The gallery’s intimate atmosphere has not been lost, and their catering creativity is also thriving! Last time we visited we were treated to mulled wine. This time the chef’s special was white wine sangria. Keep it up guys! 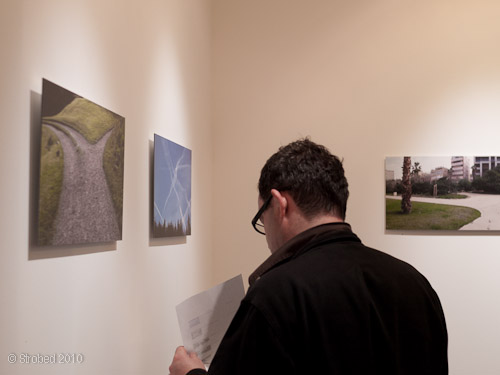 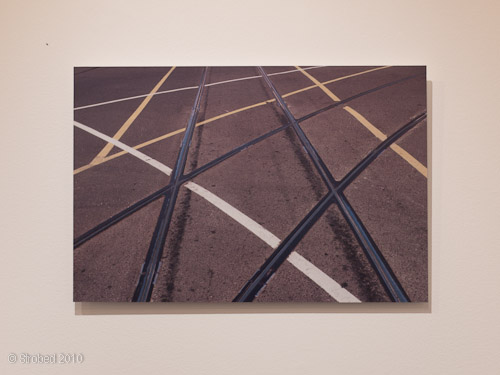 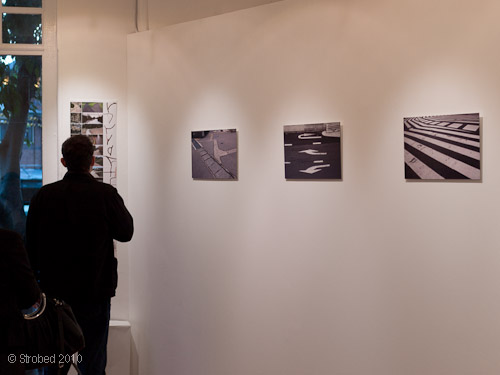 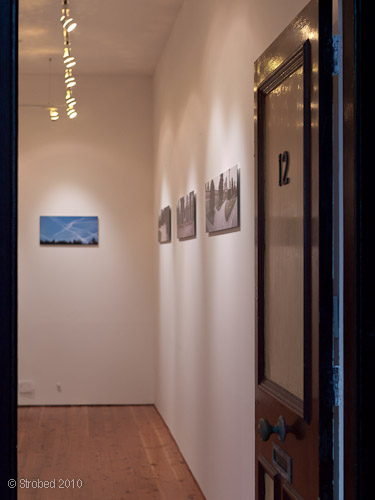 This was quite a thought provoking show. It was beautifully from a technical and conceptual point of view. A warning though, if you were forced to study Robert Frost’s poem “The Road Not Taken” at any stage you may find this exhibition a little traumatic…