It’s no surprise that opening nights at Gaffa Gallery are epic; multiple galleries equals multiple shows sharing the glory. This opening night included great wine and an army of art lovers out to get their fix.

Gallery 1 on this particular evening was home to the Superset group show. The SuperSet collection was from members of The Photo Group collective; Asim Aly-Khan, Caroline Foldes, Mirjana Tann, Patrick Gilling, Philippa Margan, Andrea Klucis, Bryan Cummins, Mim Stirling. It was a wonderfully diverse collection of styles and subjects creating a dynamic exhibition with something for everyone. 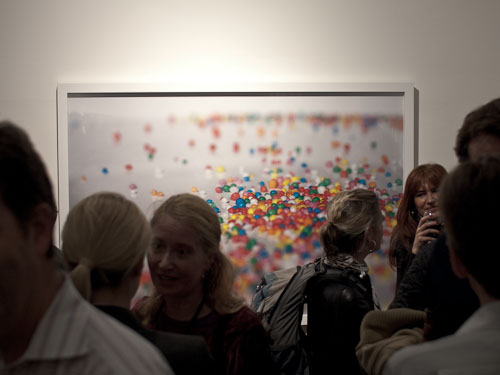 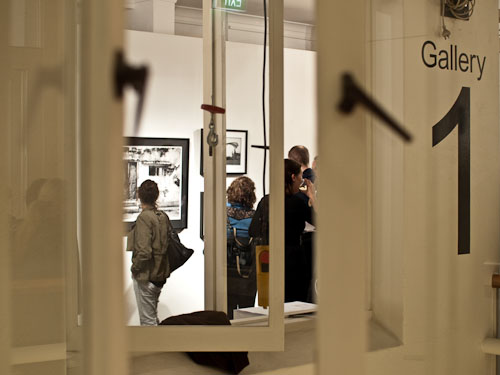 The 8 artists involved in the show chose the unifying brief “microcosm to macrocosm – worlds through a lens”. 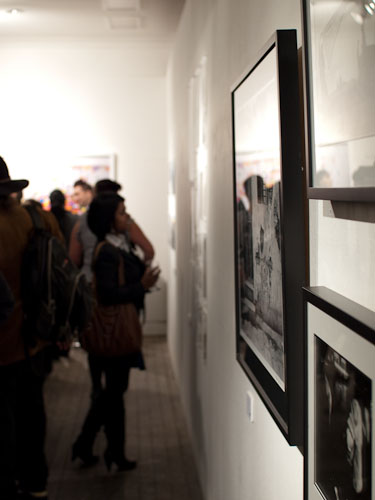 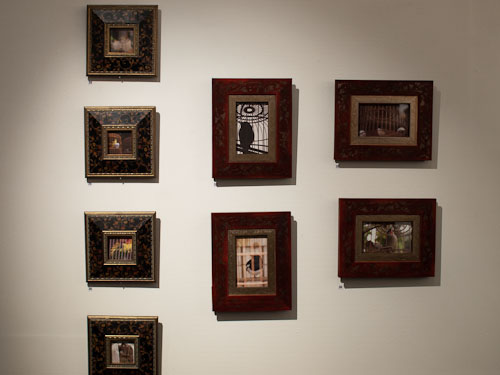 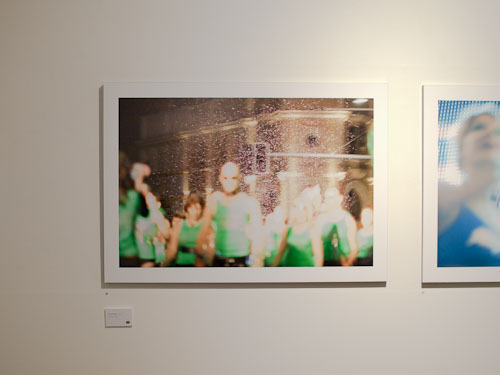 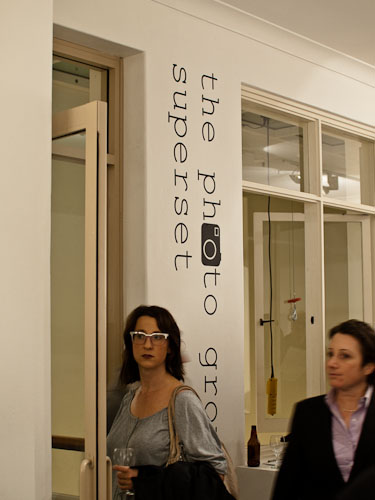 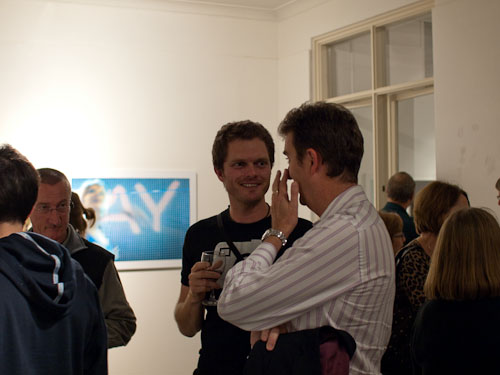 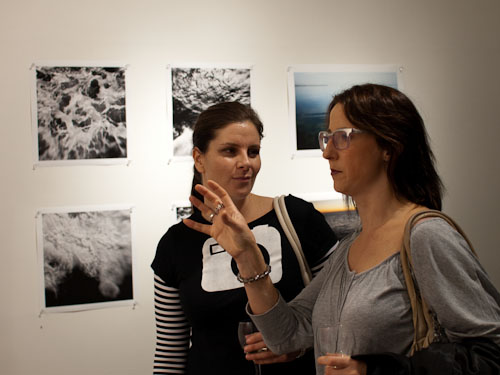 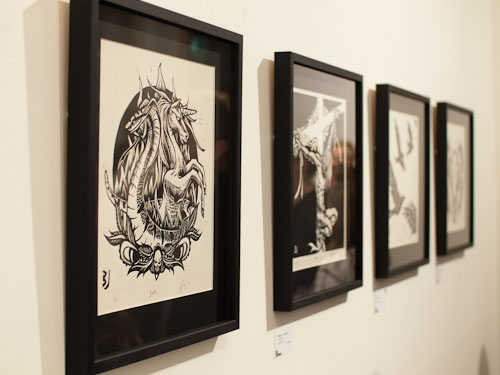 Gallery 2 was home to a new collection from Beth Josey, curated by production group Six Wolves. 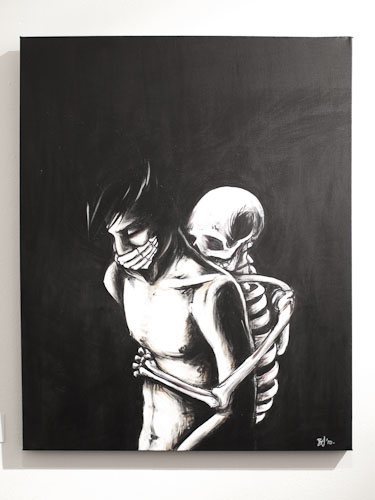 The collection held an undeniable gothic aesthetic that carried across mediums on acrylics, oils, and print making. 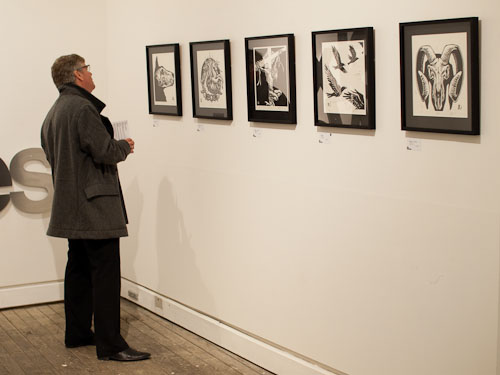 The title of the exhibition was titled “Stranger then Kindness” and there was undoubtedly an element of the strange. 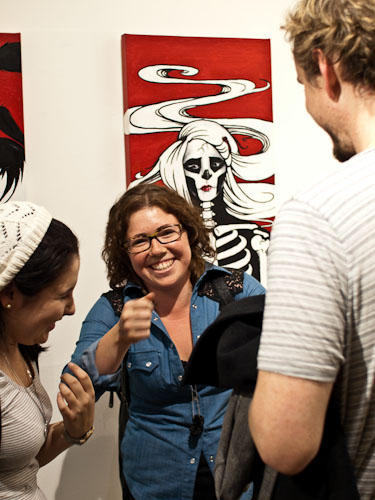 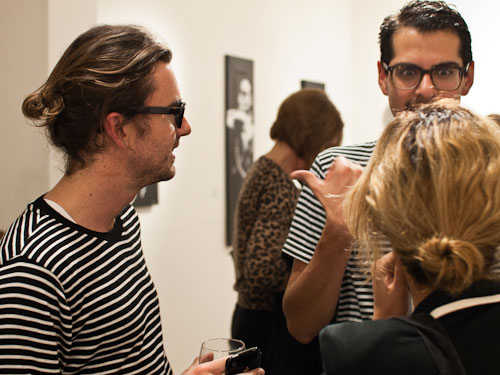 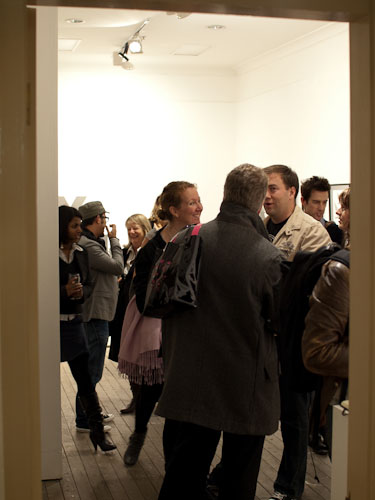 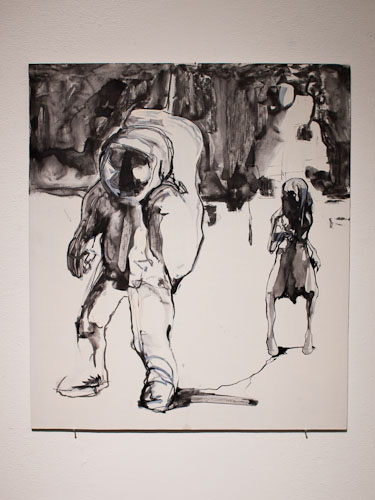 Gallery 3 was adorned with Jasimn Dessmann’s show “Tell Tales”. We hadn’t heard much about Dessmann. But after loving her work in Medium: Vinyl last week and now being blown away by her solo show we’re going to guess that she’s on her way up. Her collection was a beautiful, emotive and well executed body of work. 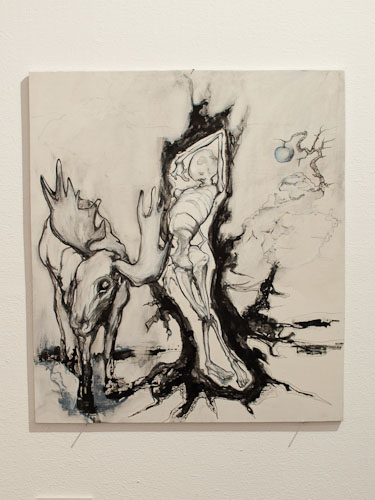 Untitled (A Poison Tree) - Jasmin Dessmann, mixed media on board, 2010.

Dessmann drew inspiration from stories and legends, superstitions and religion for her visual narrative.  And we have a sneaking suspicion she must be a big James Jean fan. 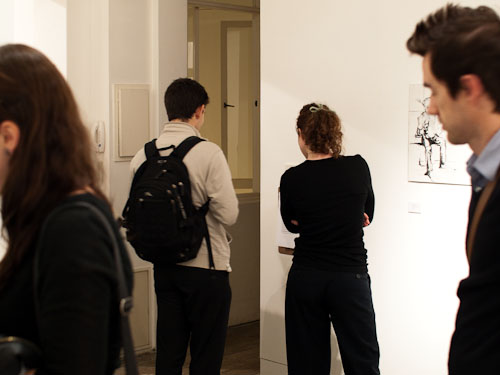 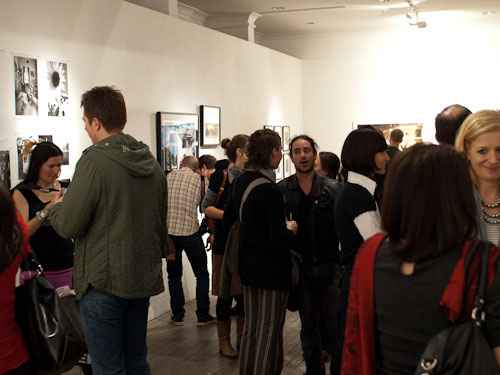 So that’s it for now. Get down and see these shows before they disappear on June 16th.

P.S. Big apologies to the people involved in the RE:Production show in Keeper Gallery. For some reason we never made it past the bar to get any decent snaps.