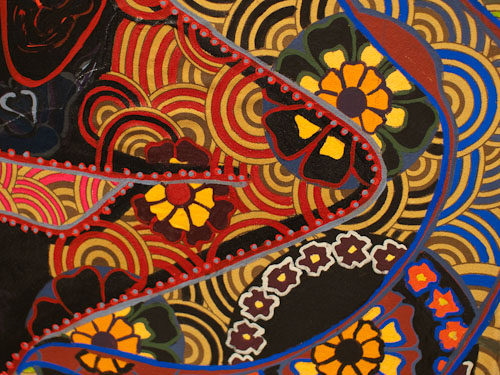 Last night MOP Projects played host to the launch of SafARI 2010, a multi-site exhibition that sees a collection of Sydney’s Artist Run Initiative Galleries pull together and hand their walls to a select group of emerging and unrepresented artists. 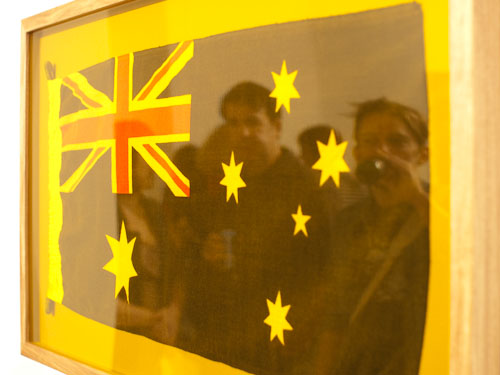 Curators Lisa Corsi and Danielle Haire have selected a diverse collection that includes painting, sculpture, installation, performance and much more. Spread across 5 locations, the idea of the project is to grab your map (available at involved locations) and take yourself on the SafARI. 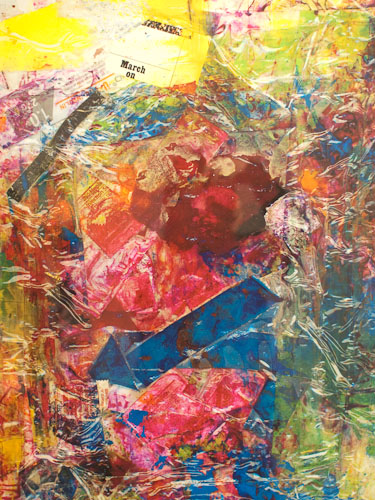 Staring Into The Corner Of A Blackened Room - Chris Town, Giclee Print, 2010.

While we can’t say we have completed the entire journey ourselves, we can tell you that the MOP Projects show was fantastic. Themes of national identity, journey, and transience united the works. And while each artist has an extremely unique practice the collection was surprisingly cohesive. 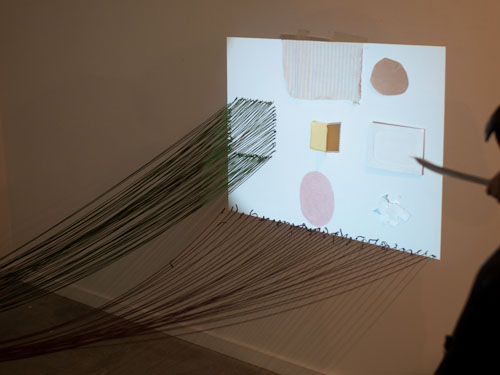 How do you lengthen so far that high wind suspends and stretched air envelopes beneath? - (detail) Leahlani Johnson, mixed media & digital projection, 2010 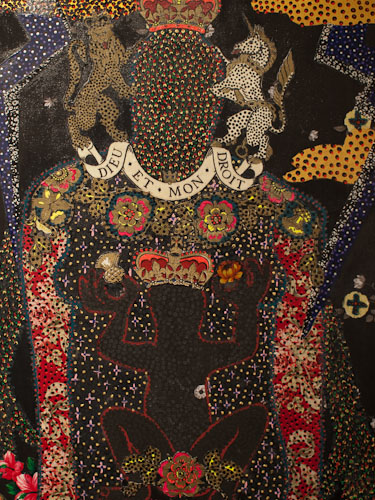 Sue-Ching Lascelles shadow puppet installation dominated the space. There is something warm and familiar about shadow puppets and this work played on that. The artist used familiar hand animal shadows alongside phones, octopuses and other impossible shapes. Exploring the strength of imagination and challenging the viewer to try and find the shape somewhere in the hands. 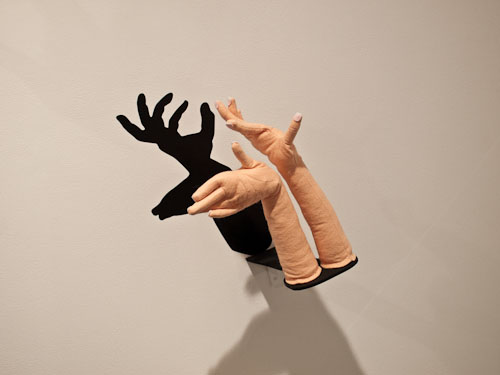 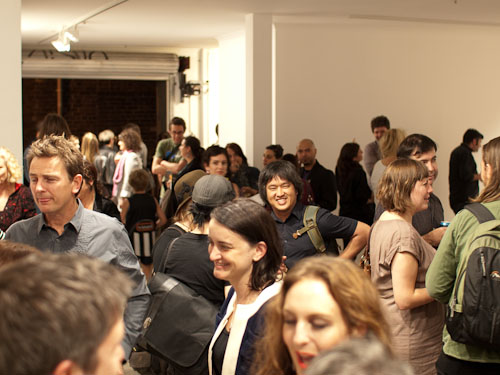 We arrived early as the space was filling up with art loving patrons. 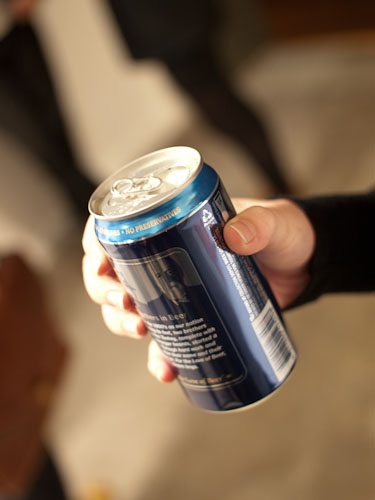 So early in fact that we beat the ice run and were devastated to part with $3 for a warm beer. At least the art was good! 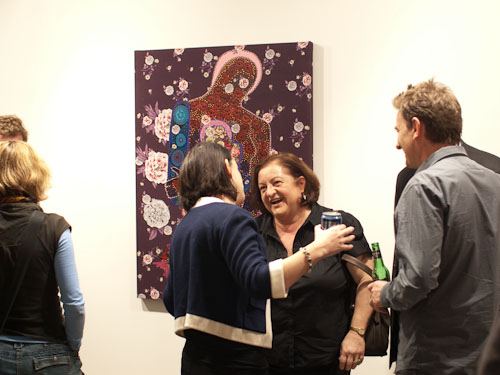 SafARI opens as an unofficial part of the Sydney Biennale. If you like the look of the opeining bash, there will also be a closing party at Locksmith Project Space on Saturday 22 May 2010 ,6-8pm.

For information on other SafARI venues and events check out the SafARI website.