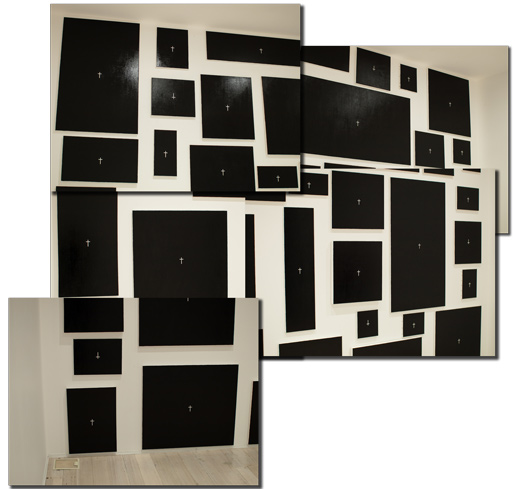 ‘what’ is an Australian artist who has, by no accident, chosen the weeks surrounding Easter (for those who didn’t attend scripture: the anniversary of Jesus’ crucifixion) to explore notions of God and the Devil in his new show Satanism.

The smell of fresh oil paint filled the front room where the installation of canvases, Satanism, was hung. An amazing floor to ceiling collection of different sized canvases each with a single white cross, centered, standing upright or inverted, to mark good and evil. 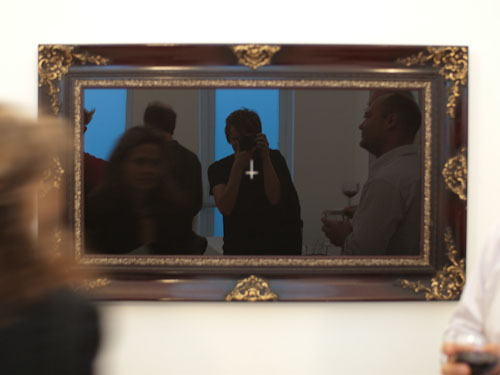 The back room housed 2 works, The Light and The Dark. The hung adjacent to each other. the decadent ornate framing of the upside down white cross in The Light was bold and attention grabbing next to the black plain cut out of the standing cross, unembellished and hardly noticeable. A clear comment on the artists notion of the high profile of sin, compared to the all but forgotten notion of righteousness.  So beautifully executed. 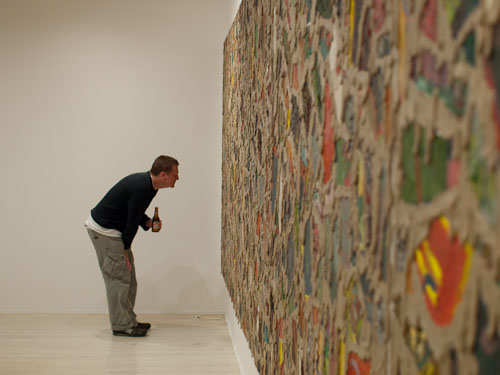 Ritual Performance of the Elders was a massive 213x852cm canvas that hung as a testament to what’s artistic life. Made up of pieces of the works he had done during art school, the canvas hung as a bold and vibrant contrast to the minimal and symbolic works hung elsewhere in the gallery. 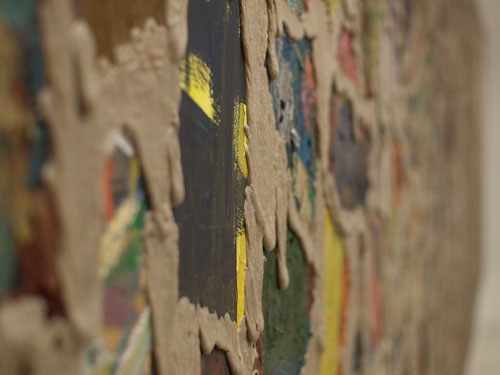 Ritual Performance of the Elders - detail 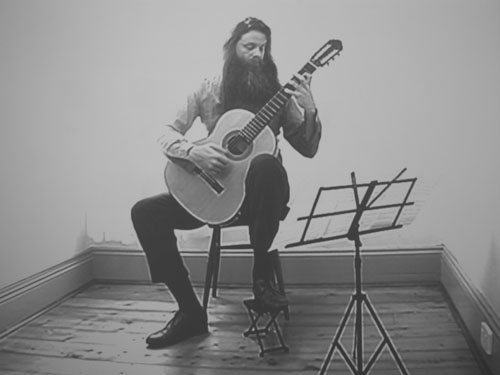 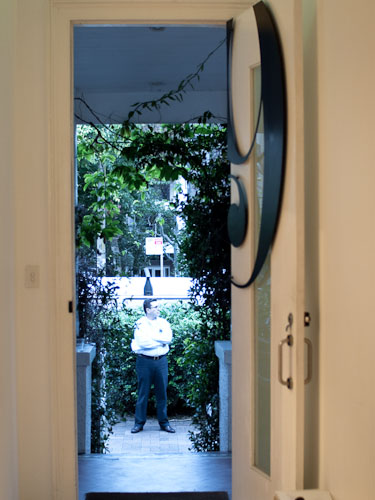 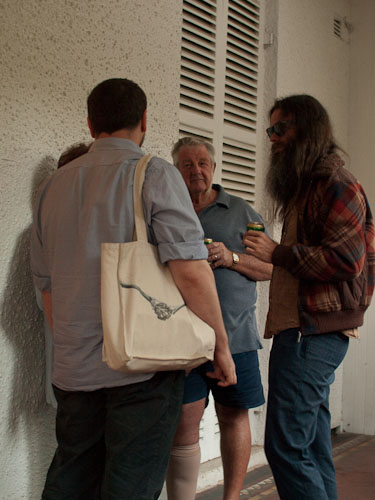